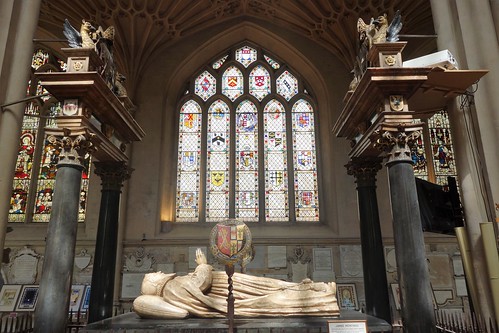 This evening, I am posting information on Bath Abbey, Bath, England. This is correctly known as the Abbey Church of St Peter and St Paul, an Anglican Parish Church.

History of the Abbey site can be summarised as follows:

Visitors to the Abbey today are rewarded with an experience of light and space combined with a heritage stretching back about 1200 years. 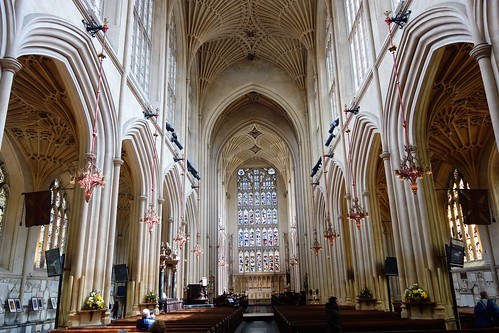 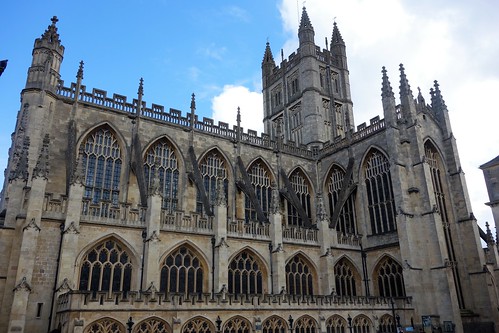 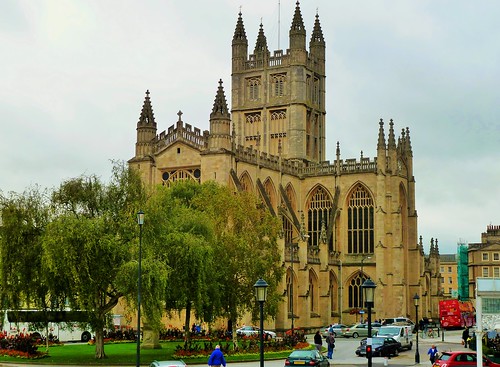