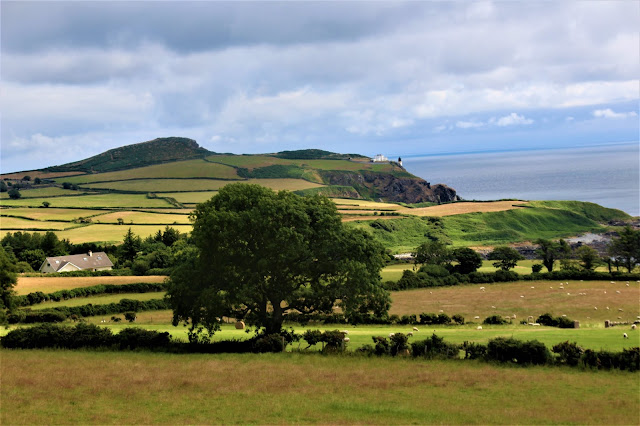 Landscape in north of island

Today ws a day of two halves. In the morning, my wife and I went on the quaint and historic electric tram from Douglas to Ramsey in the north of the island whilst in the afternoon I undertook a seven mile hike in the south of the island using Douglas as a base.

As will be evident from the images below, we passed through open countryside with views of the sea then arriving in the pleasant port of Ramsey. Ramsey was the landing point of the 'Jet-Ski Romeo' who, in late 2020, undertook a hazardous trip from Scotland to Isle of Man by jet-ski in context of a romantic liaison with a local, Isle of Man girl-friend. He was jailed for his efforts and then deported back back to the U.K. in time for Christmas. 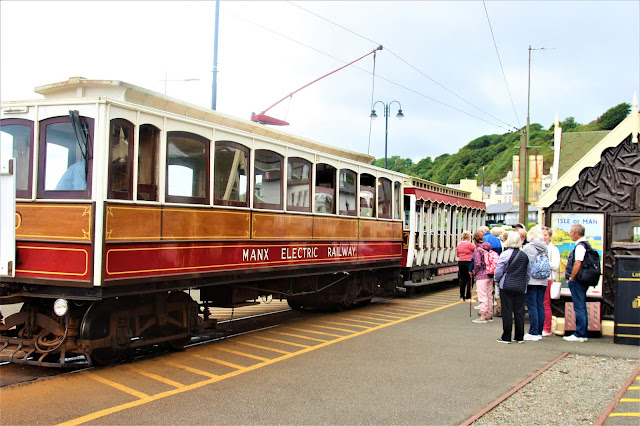 Boarding the tram at Douglas 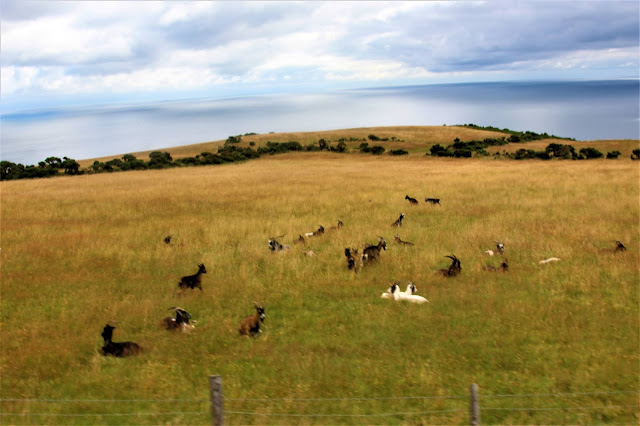 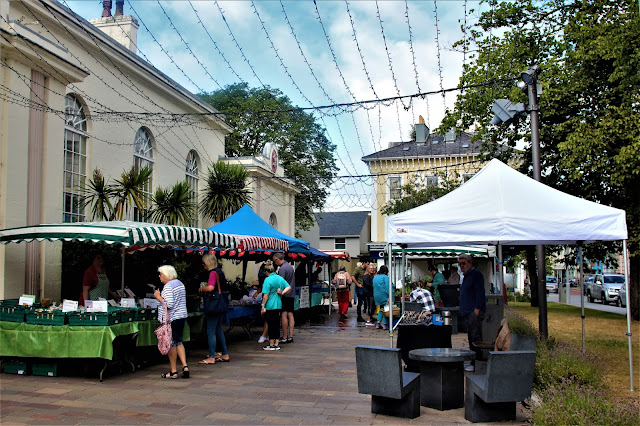 Market in centre of Ramsey 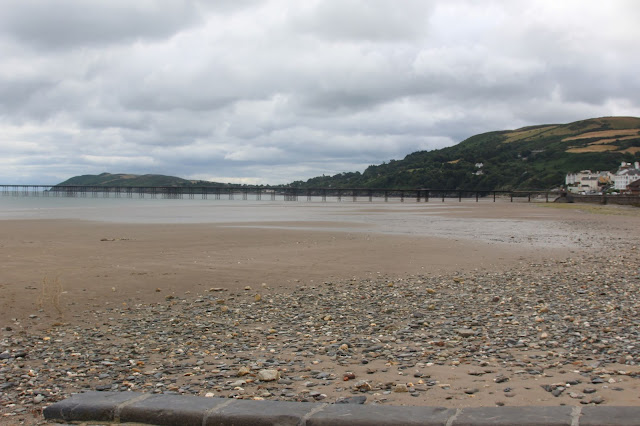 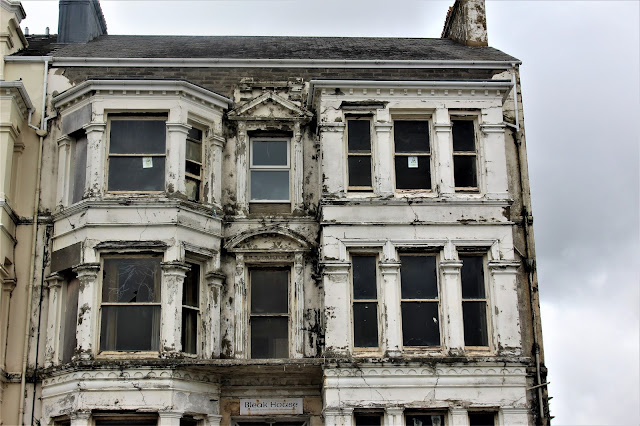 Aptley named 'Bleak House' found in a high-end district. A 'fixer upper' for someone! 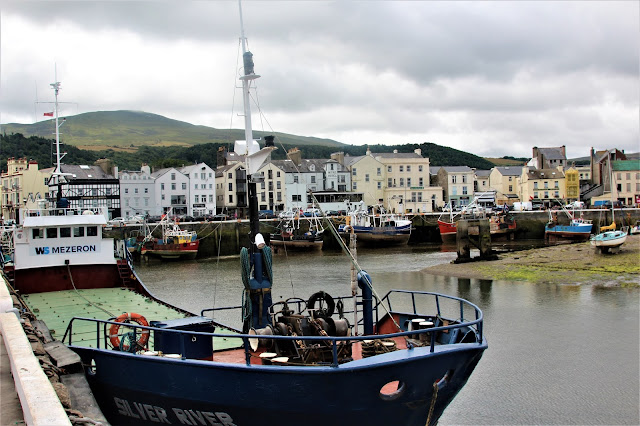 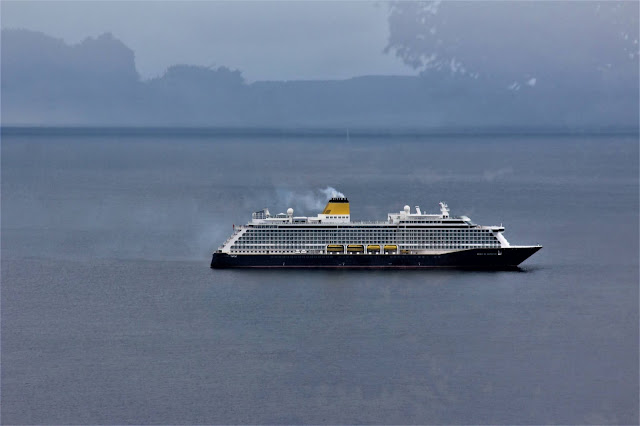 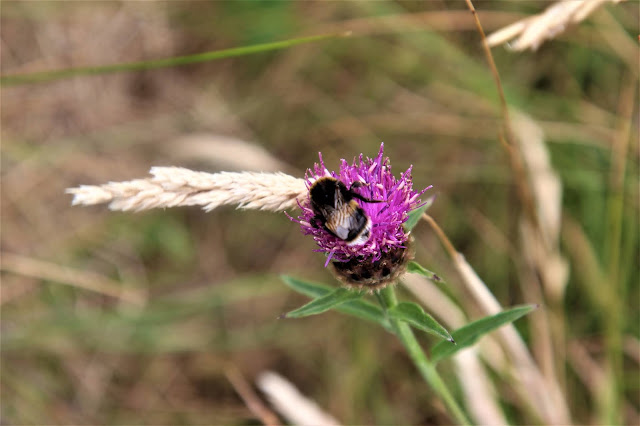 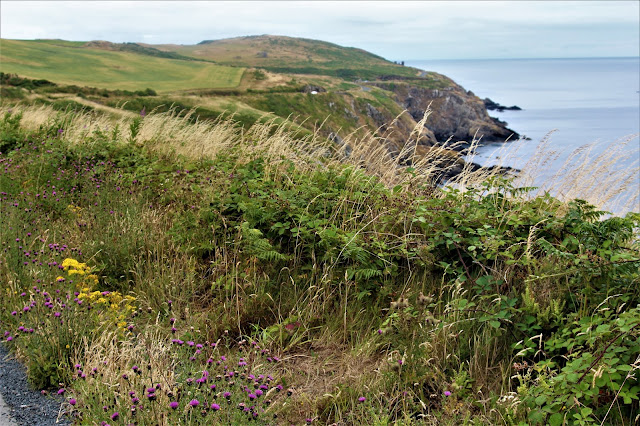 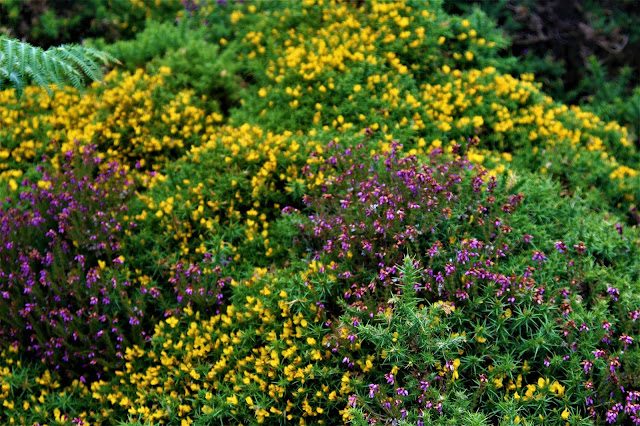 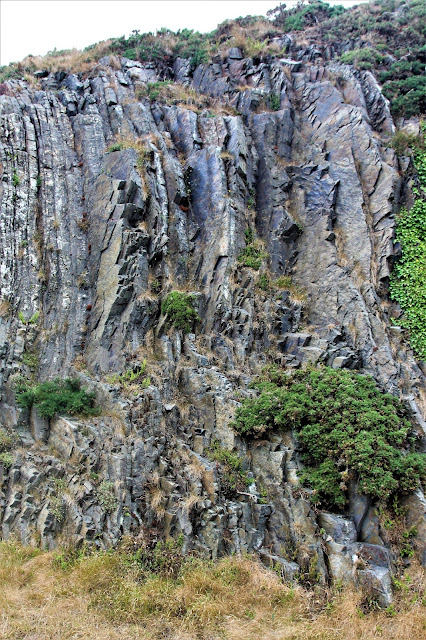 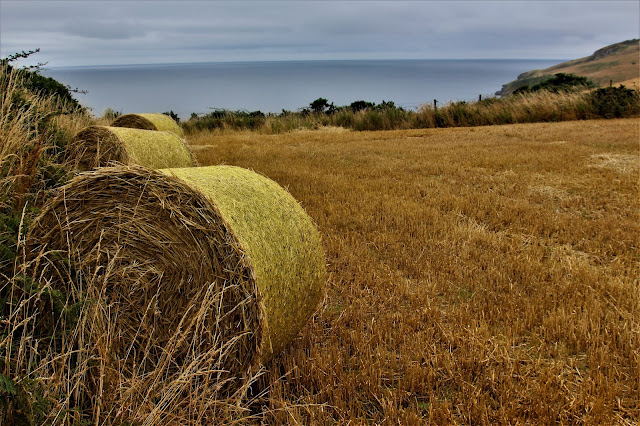 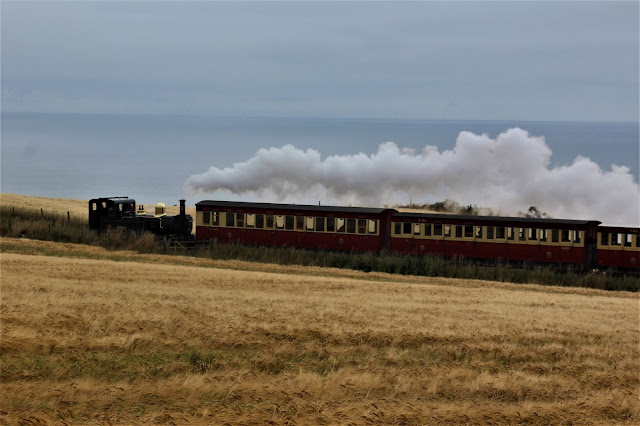 Steam train passing across the landscape 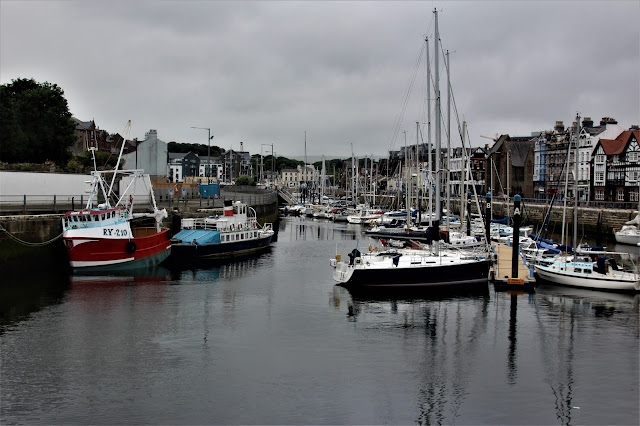 Tomorrow we plan to visit an agricultural show.