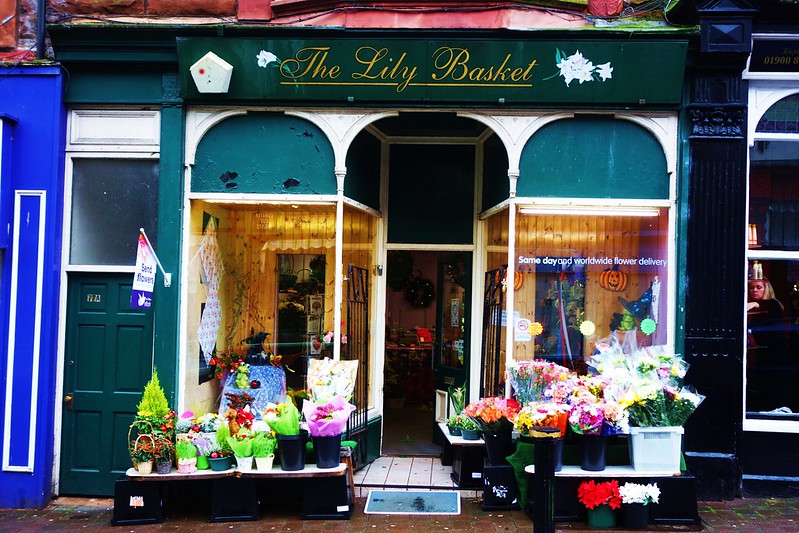 This evening, I am posting information on Maryport which is now a fishing and tourist based community situated on the Solway Coast in N.W. England .Location is about thirty miles S.W. of Carlisle.

Going back into the Roman occupation period of 2nd-5th centuries, Maryport was home to a major fort, Aluana, which formed part of the defences which secured the S.W.flank of Hadrian's Wall. 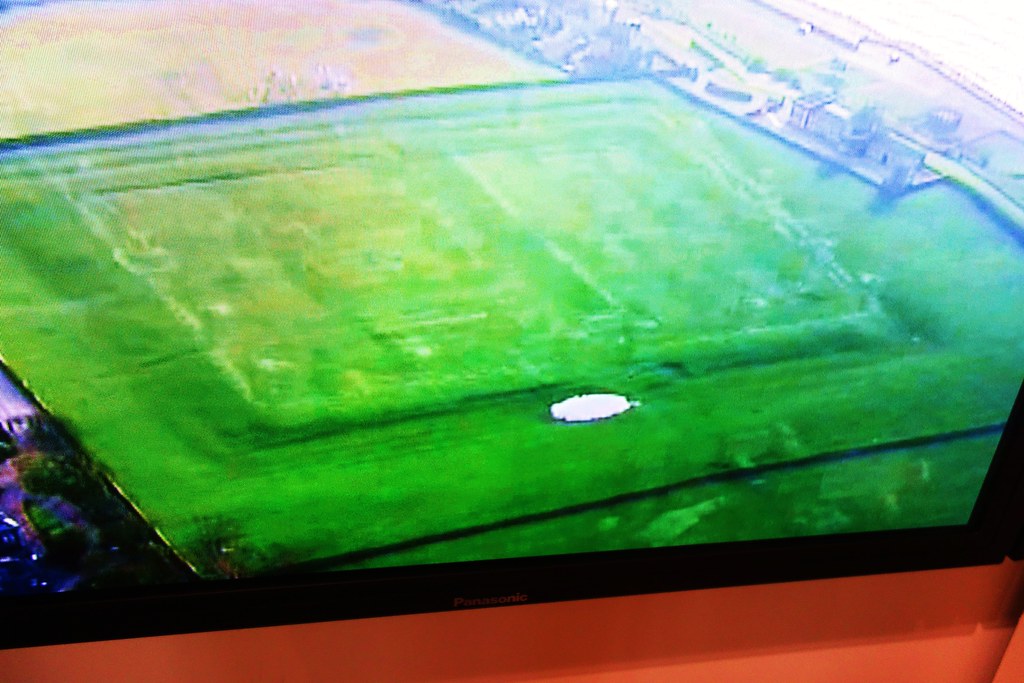 The town has a connection with Scotland in that it took its name from being the landing place of Mary, Queen of Scots on her flight from Scotland in 1568.

Maryport evolved out of a small fishing hamlet and grew to prosperity during the Industrial Revolution on the back of coal exports, ship building, railways and other industries which included shoe manufacture, food production, buttons and baby wear most of which is now defunct.

However, the town remains prosperous with a diversity of shops and much new residential housing in evidence. Population is about 9,500. 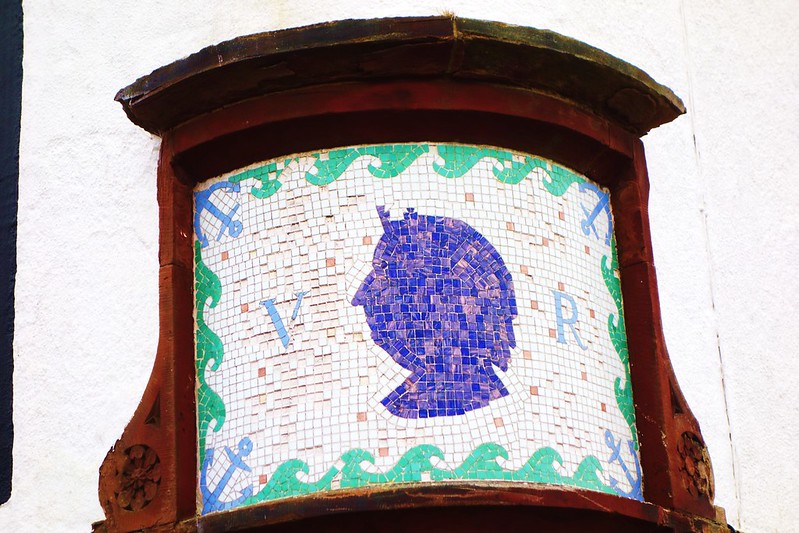 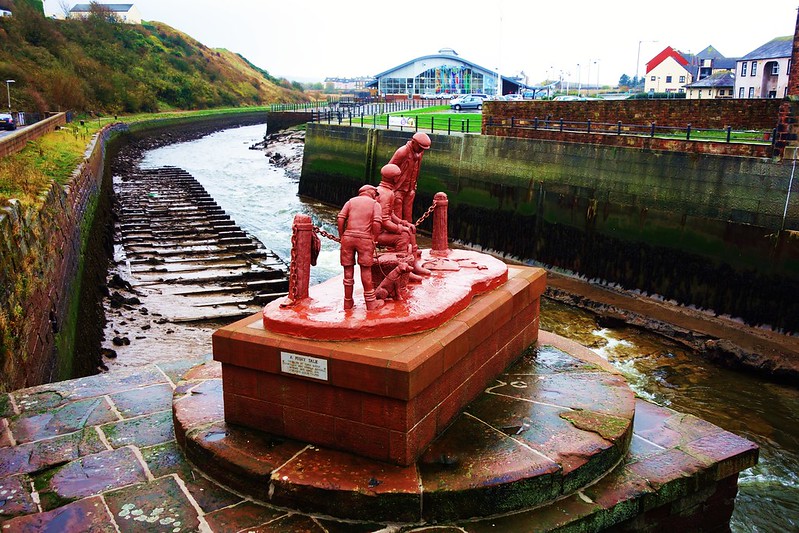 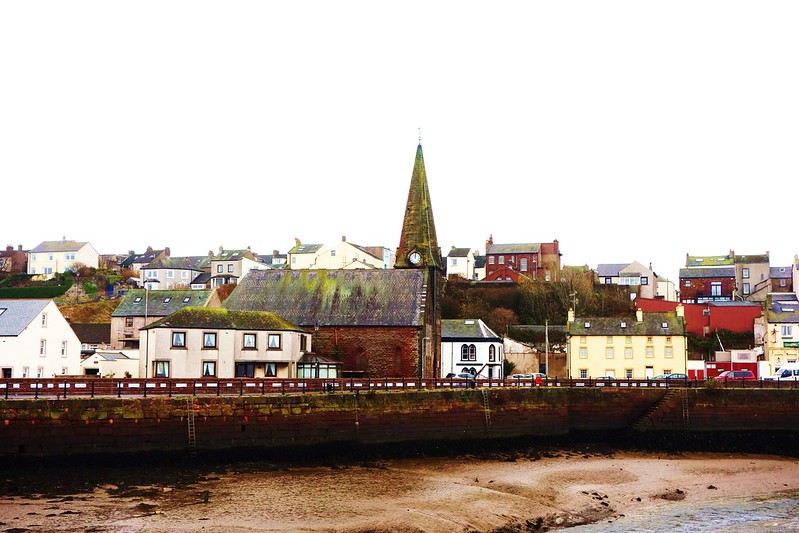 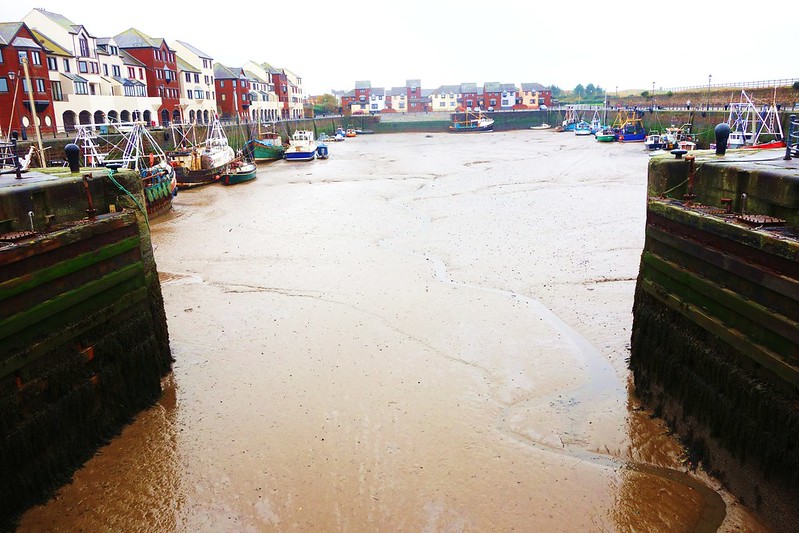 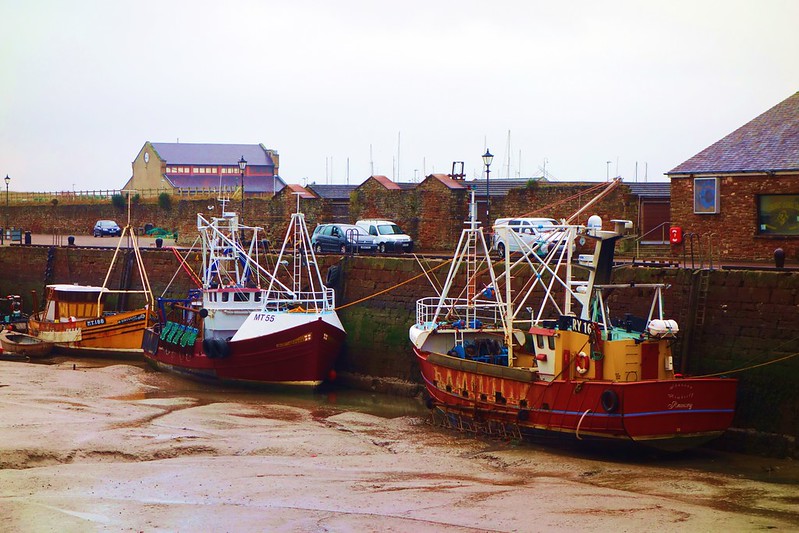 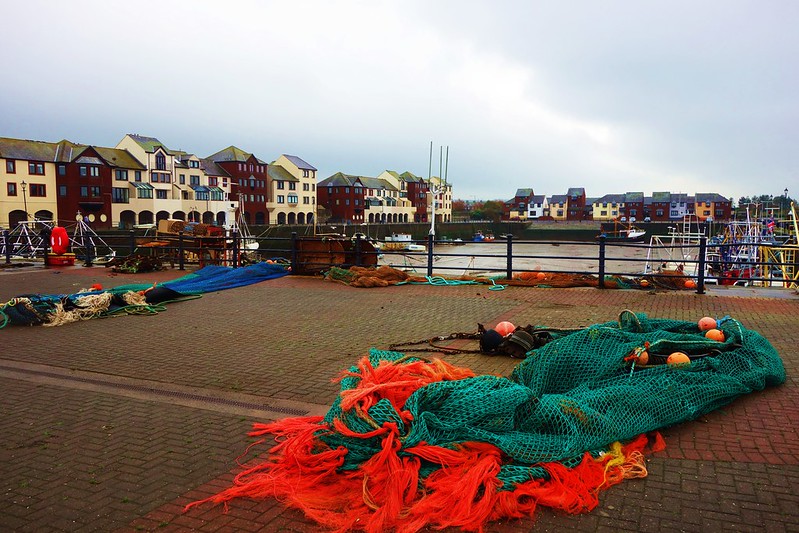 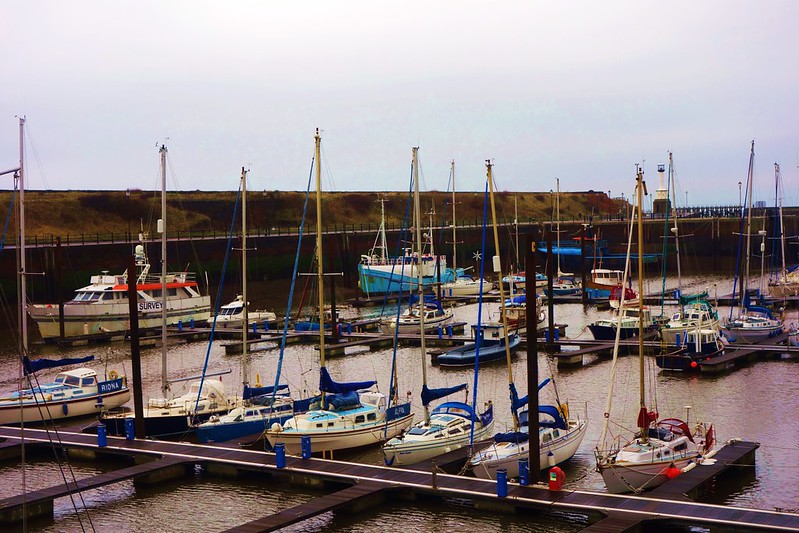 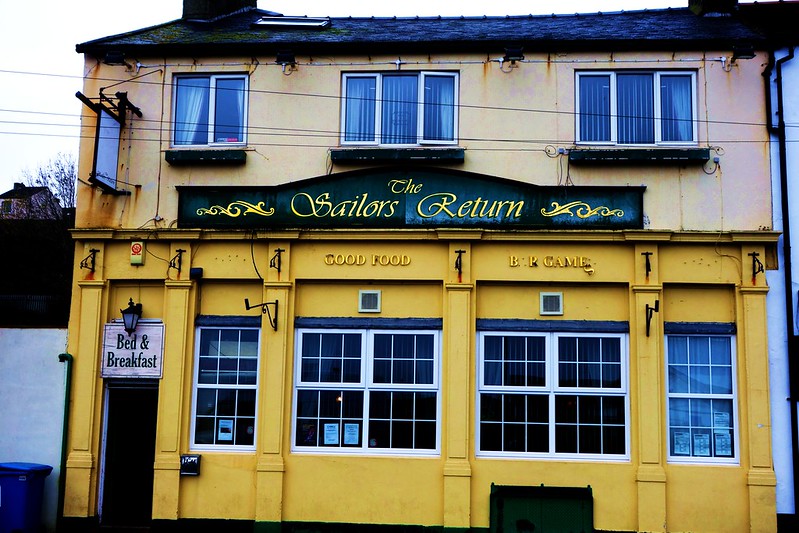 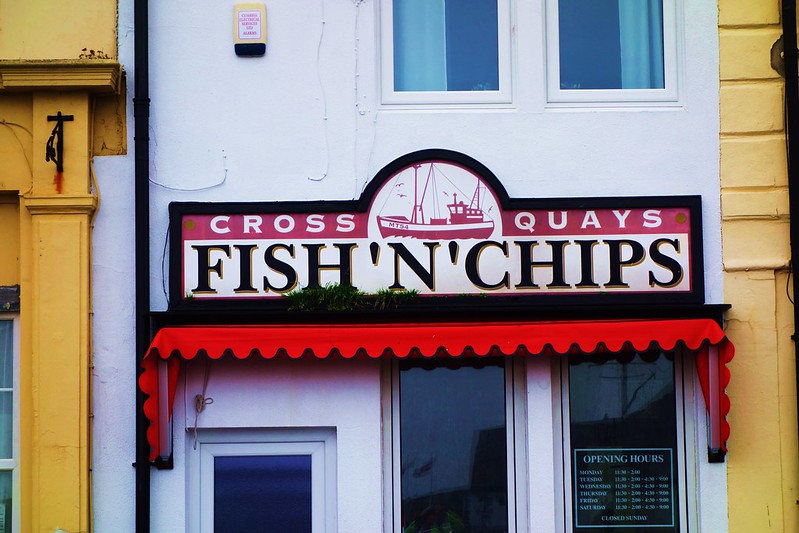 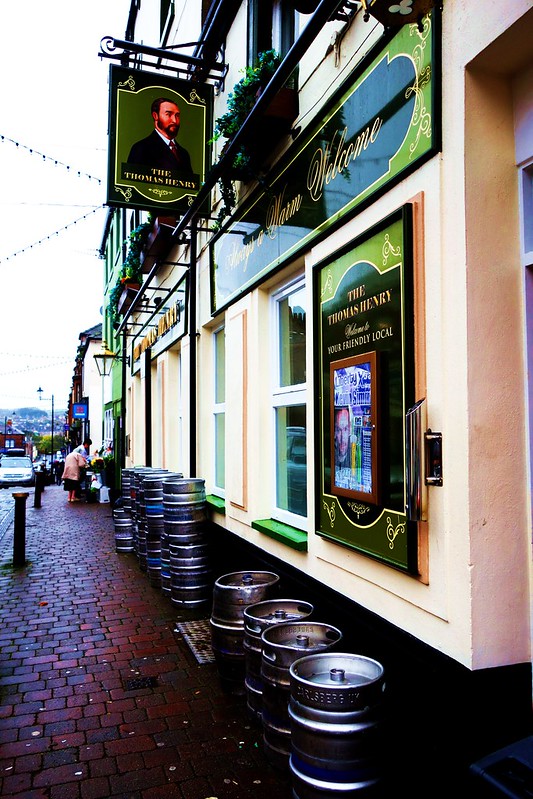 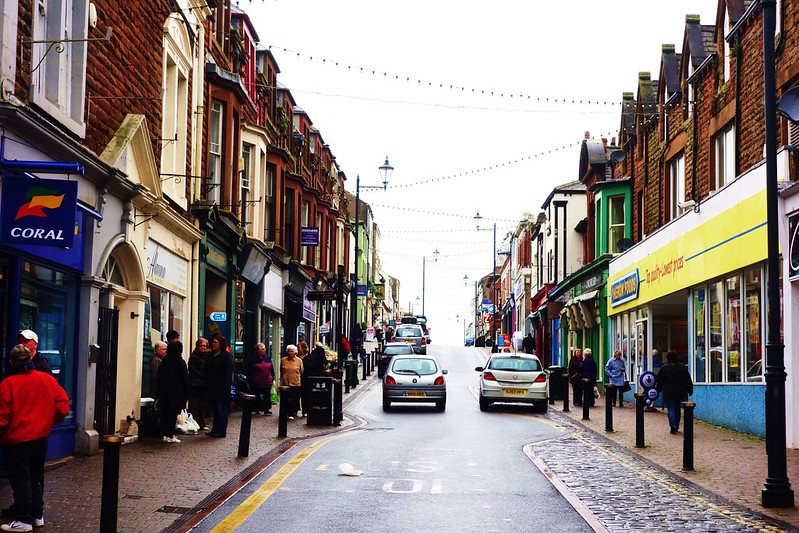 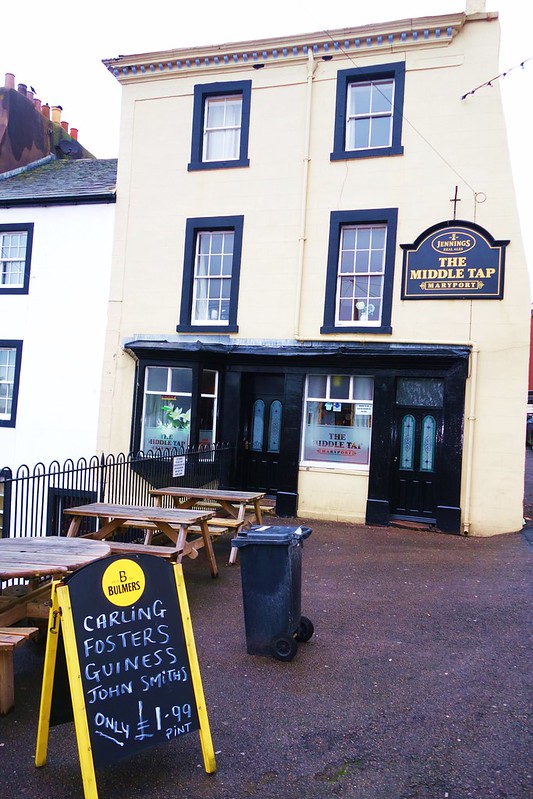