Britain is home to a large number of small scale steam railways. Most are operated by enthusiasts on a not-for-profit basis.

In many cases the enthusiats have taken over short lengths of track which were considered redundant by the continuing rail network. Thereafter, they acquired old steam engines, in many cases from scrap yards, which were lovingly restored back to working order.

Tonight,I am focusing on the West Lancashire Light Railway at Hesketh Bank near Preston. This location is about thirty-eight miles north of Liverpool in N.W. England. 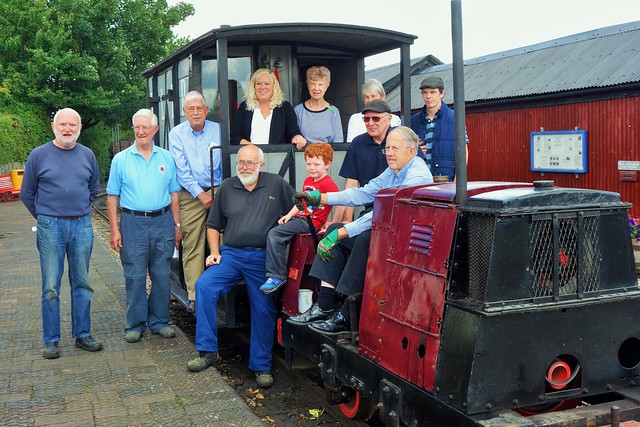 The West Lancs is a narrow gauge passenger carrying railway started by enthusiasts in 1967. Although the line extends for just half a mile the railway is home to a remarkable collection of locomotives comprising seven steam engines plus others powered by diesel, battery and petrol (gasoline).

Our hosts provided a very generous welcome, allowing tour guests to drive a diesel locomotive provided a tour of the engineering sheds with collection of engines in various states of repair followed by refreshments. 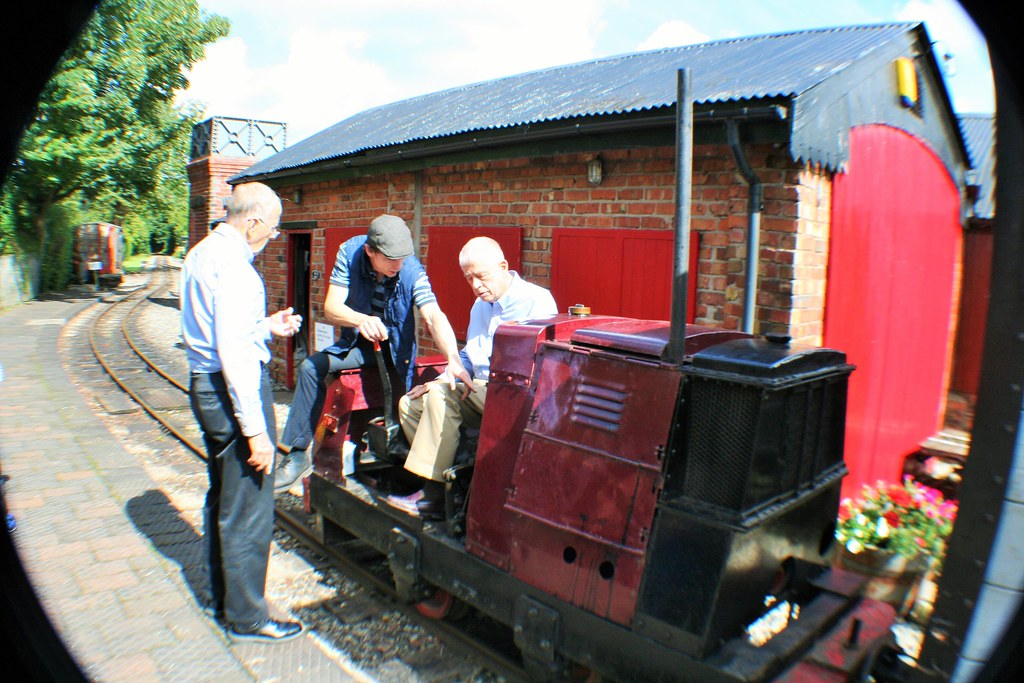 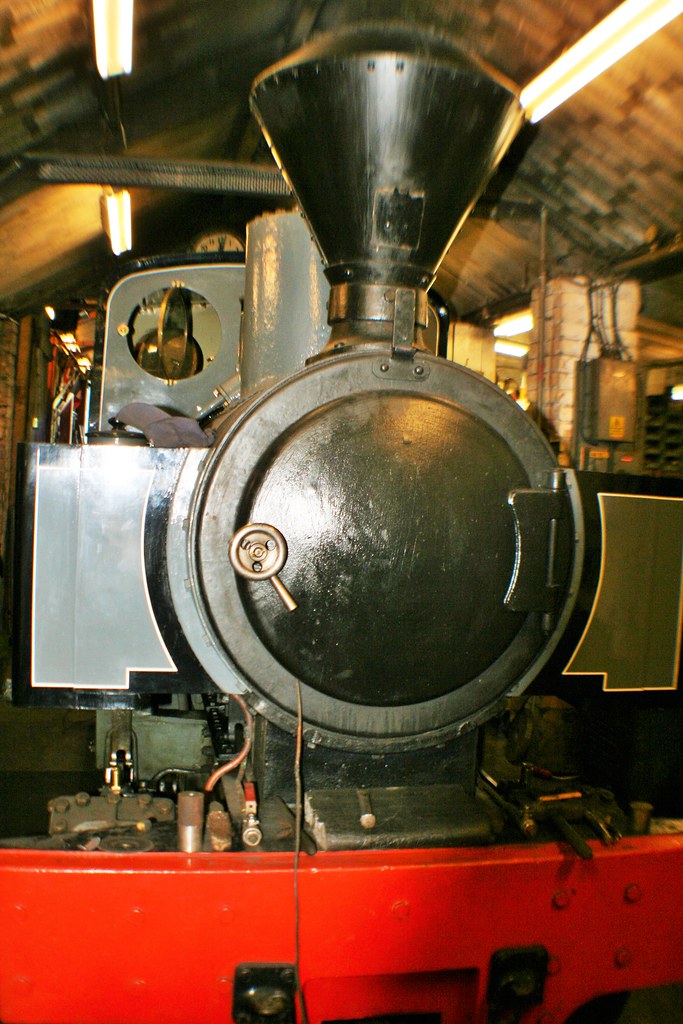 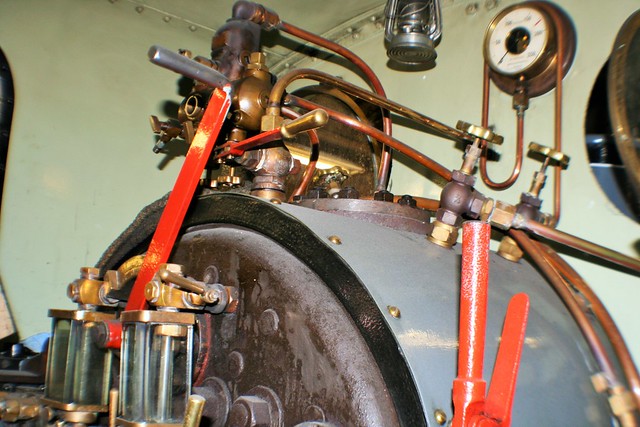 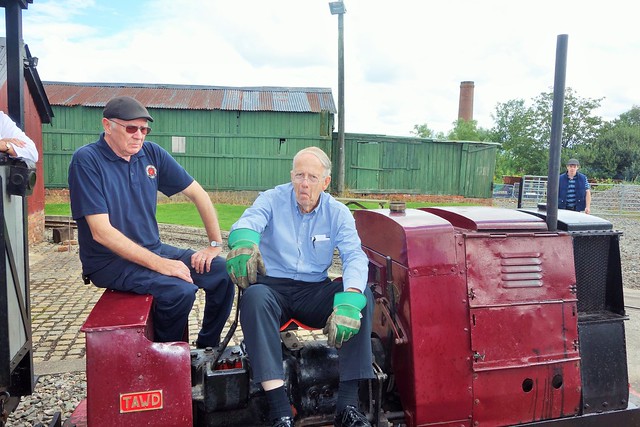 Here is a link to a record of a trip on steam railways in Wales.