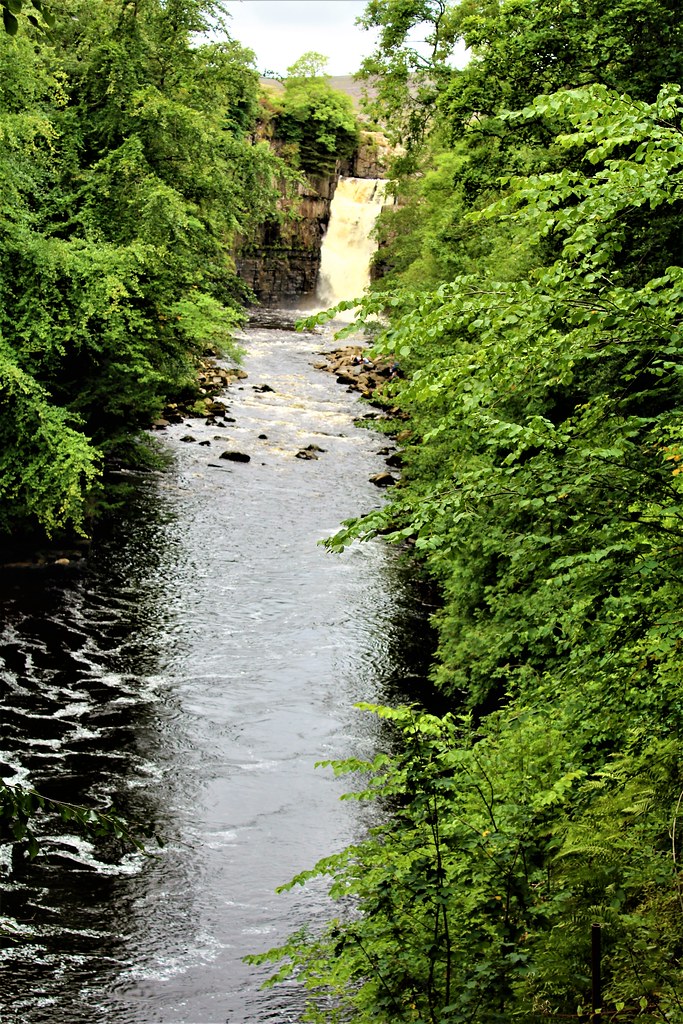 This evening, I am reprising a tour of aspects of County Durham from July 30th 2018.(The ceremonial county is officially named Durham, but the county has long been commonly known as County Durham and is the only English county name prefixed with "County" in common usage (a practice common in Ireland).

Today, I was based in Bishop Auckland, a pleasant town in N.E. England whose main claim to fame is that a young Stan Laurel (of Laurel & Hardy) lived here in the early 20th century before moving to America. 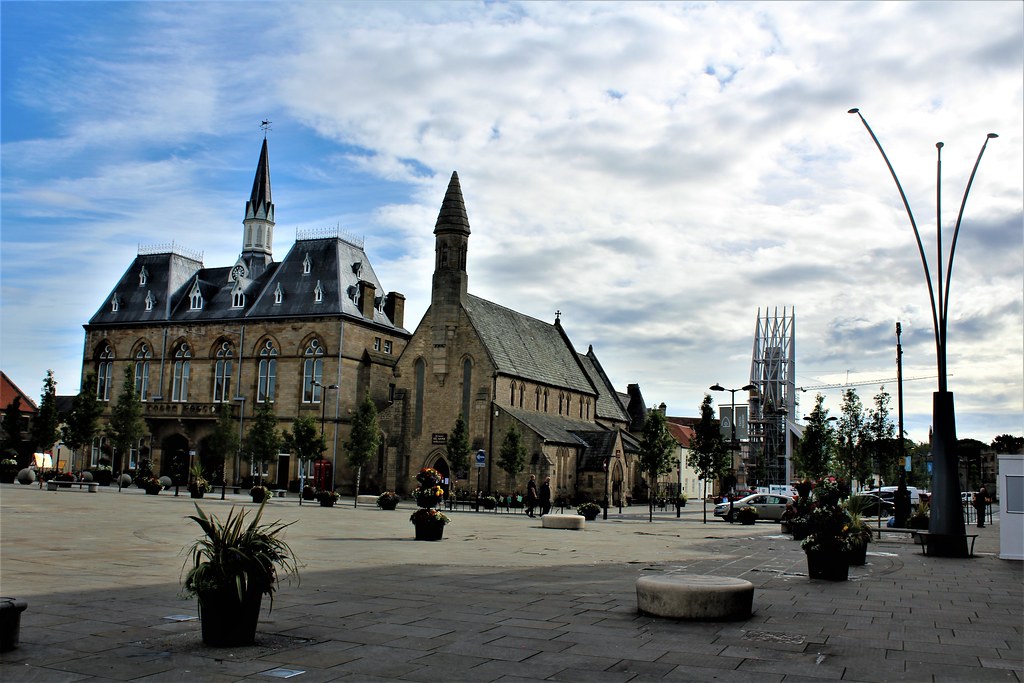 I had specifically selected this location in order to visit the nearby Roman Fort of Binchester (Vinovia), a massive site which is being progressively excavated. Indeed, a team of volunteers was at work during my visit.

The fort at Binchester was one of a south-north chain of such forts linking with Hadrian's Wall about fifty miles to the north.

The first fort on the Binchester site dates from AD 75 when it was one of the largest in northern Britain.The garrison was reduced around AD 90 and possibly even abandoned as Hadrian's Wall came in to use in the 130s. A smaller fort was built  around AD 160 which seems to have been maintained more or less intact through to collapse of Roman rule in AD 410 although the site continued to be occupied long after the end of Roman rule by local people.

Bath houses clearly feature in this report on Binchester. In Roman times bathing was a communal therapeutic and social event lasting about half a day as opposed to equivalent of a modern-day shower. 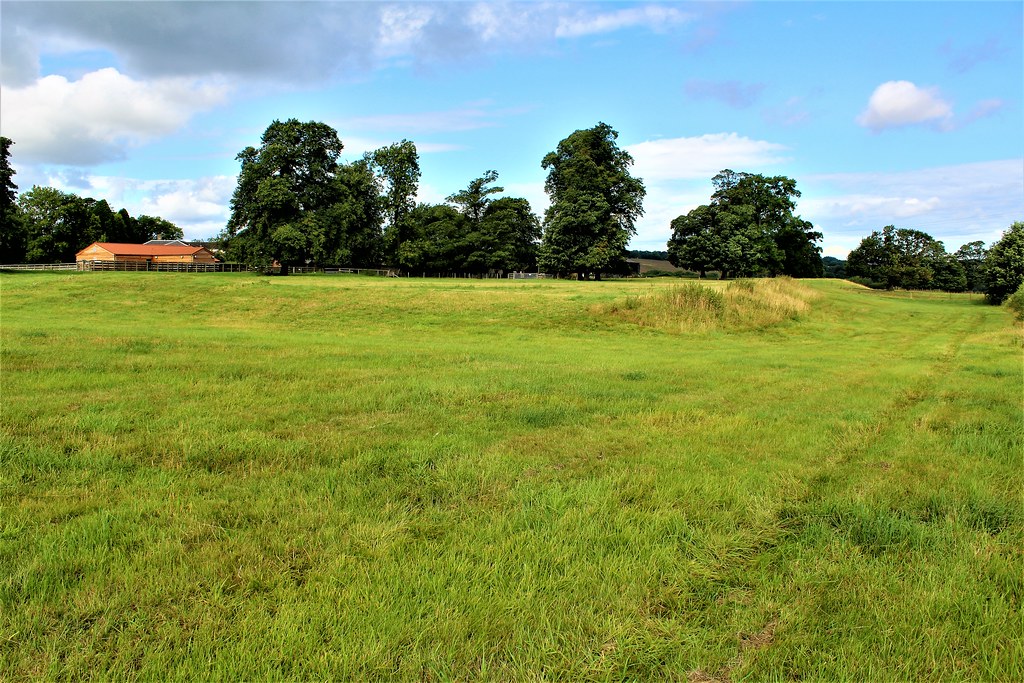 Landscape view of Binchester with earthworks. 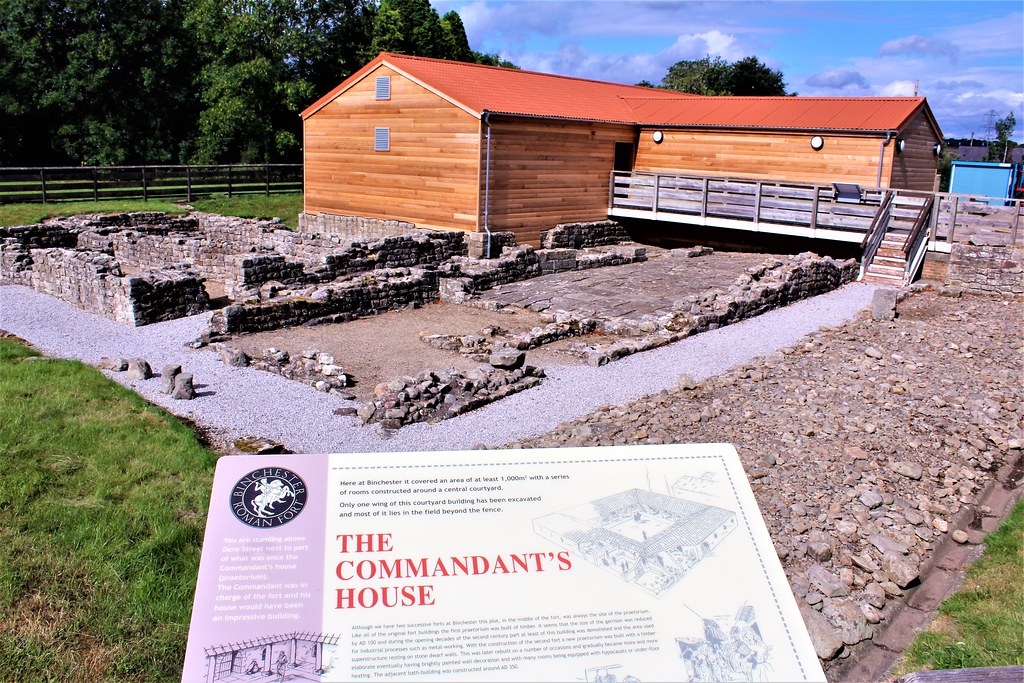 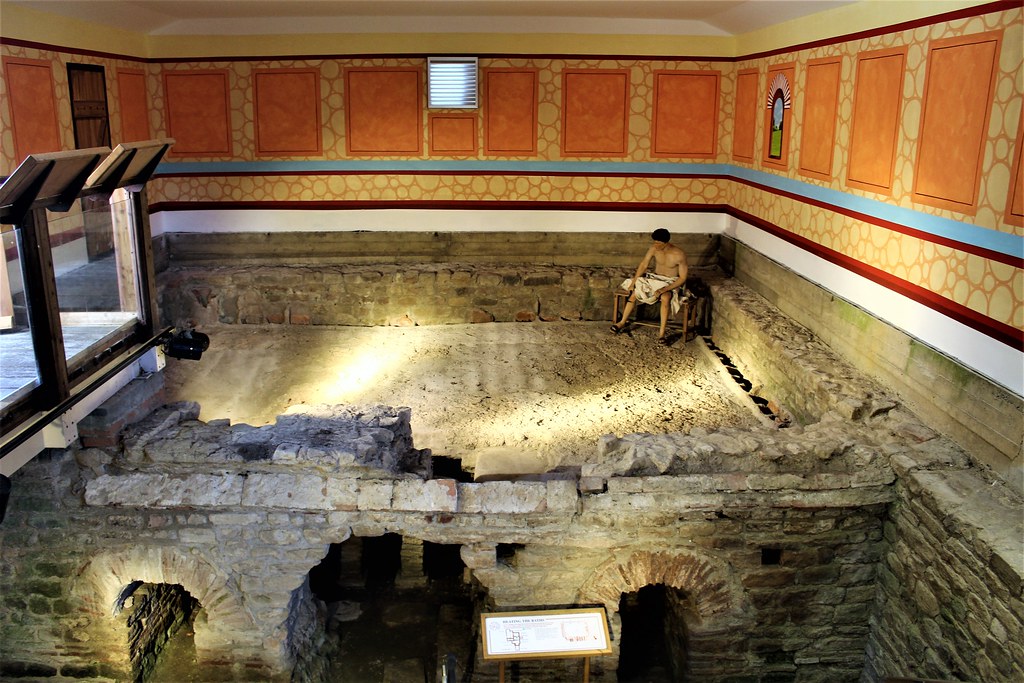 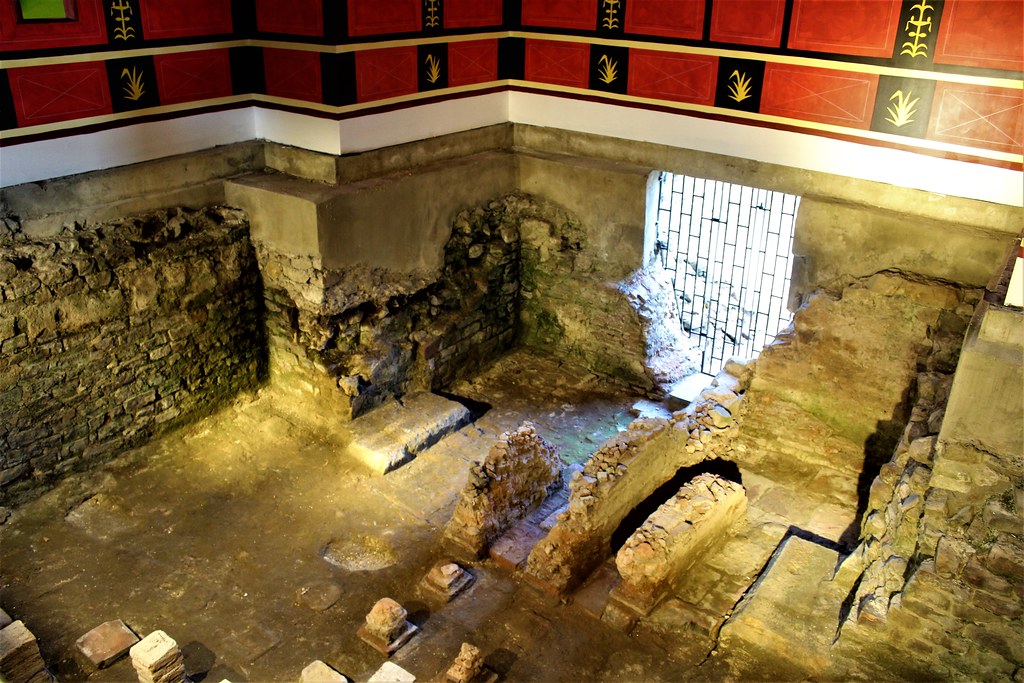 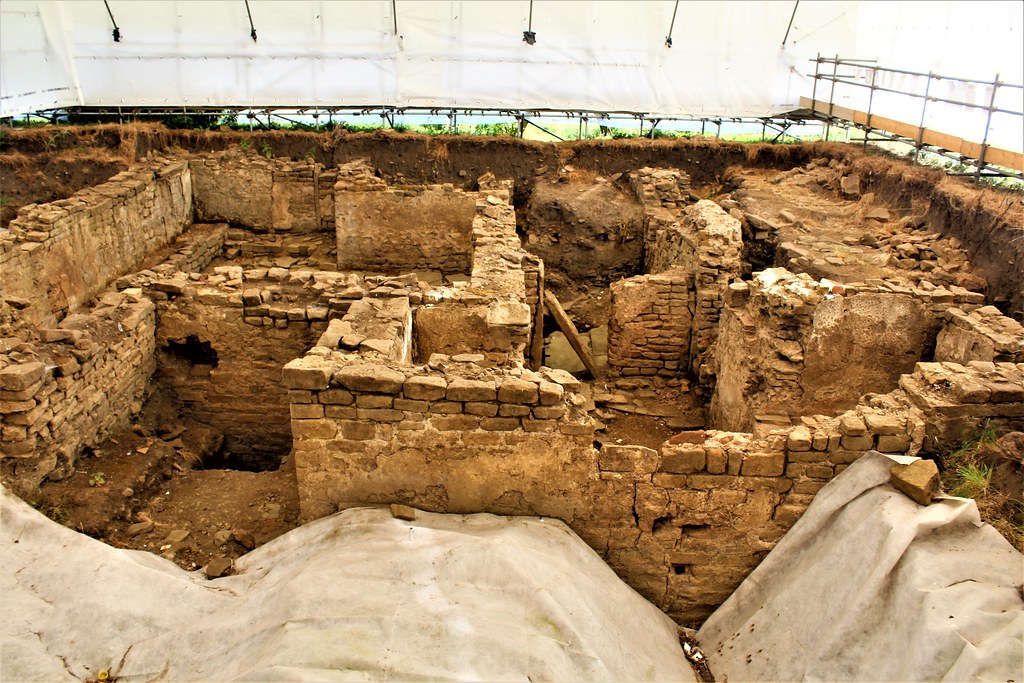 To reach Binchester I undertook a pleasant walk along the banks of the River Wear which in turn allowed me to connect with interesting flora. 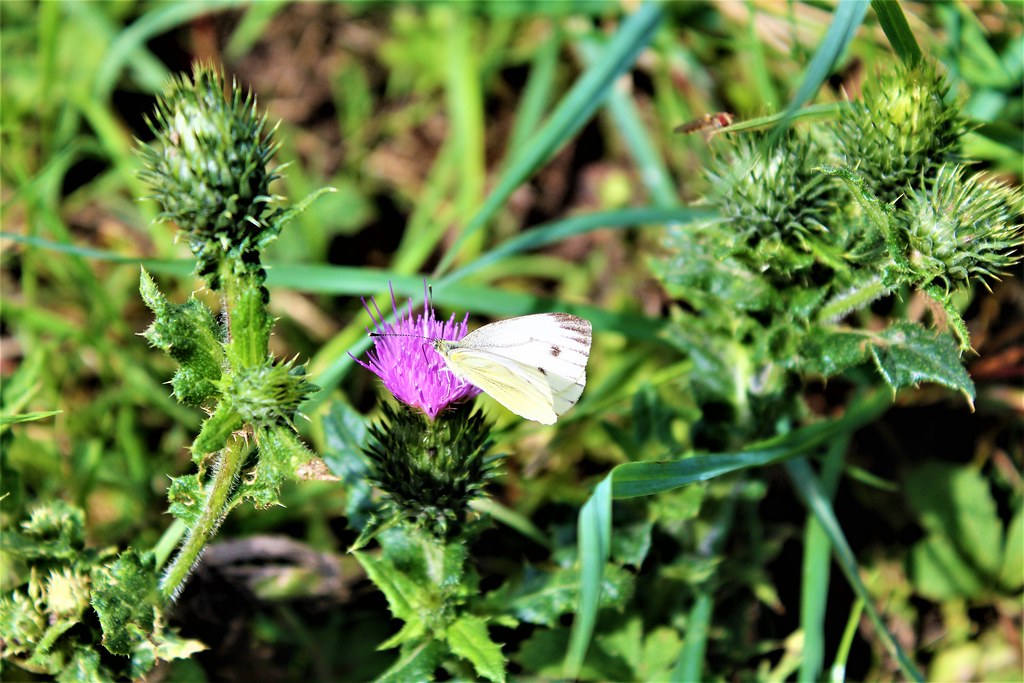 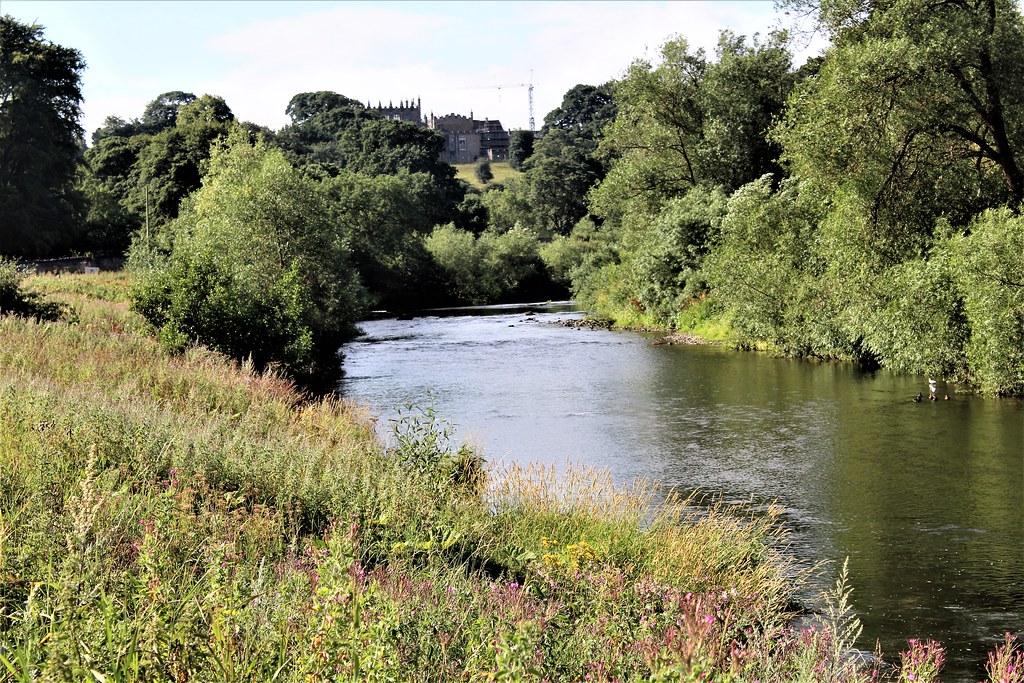 After concluding the Binchester visit, I returned to Bishop Auckland and then drove to nearby Escomb to visit the very ancient church there which ranks as the oldest intact Saxon Church in England dating from around 680 AD.There is actually a tangible link between the church and Binchester in that, it is highly likely that the stonework was recycled from the Roman fort including an intact arch which forms the entrance to the chancel. 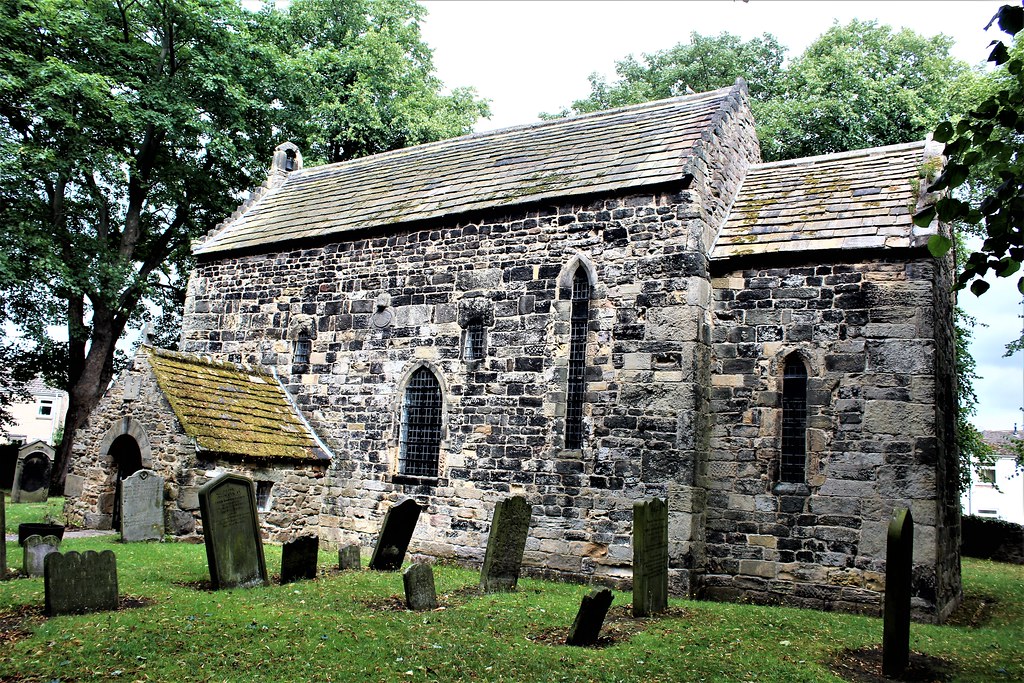 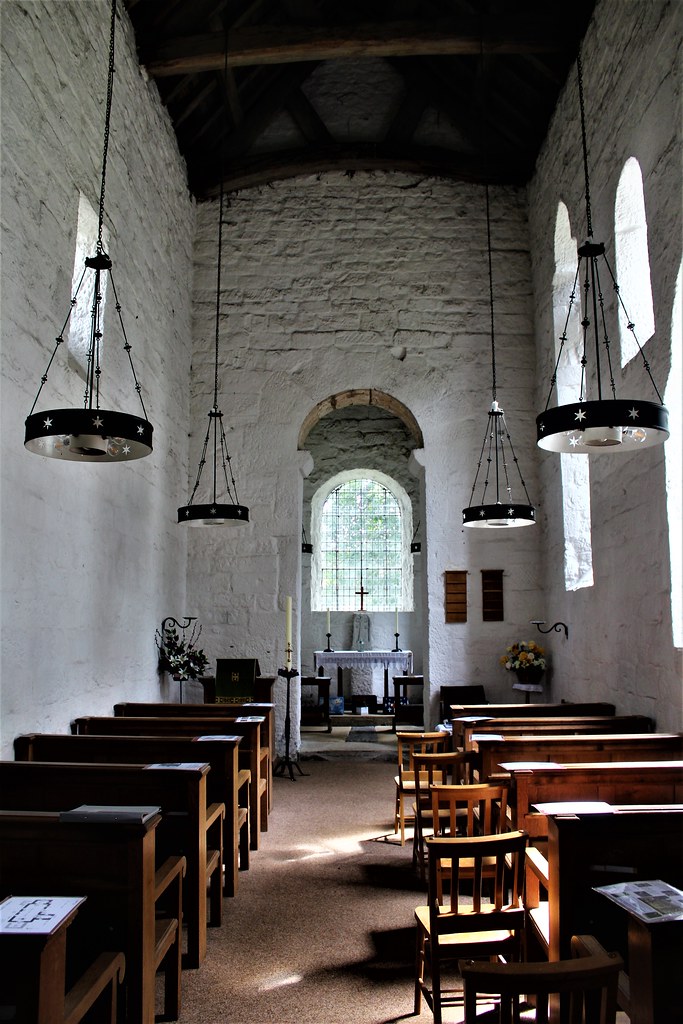 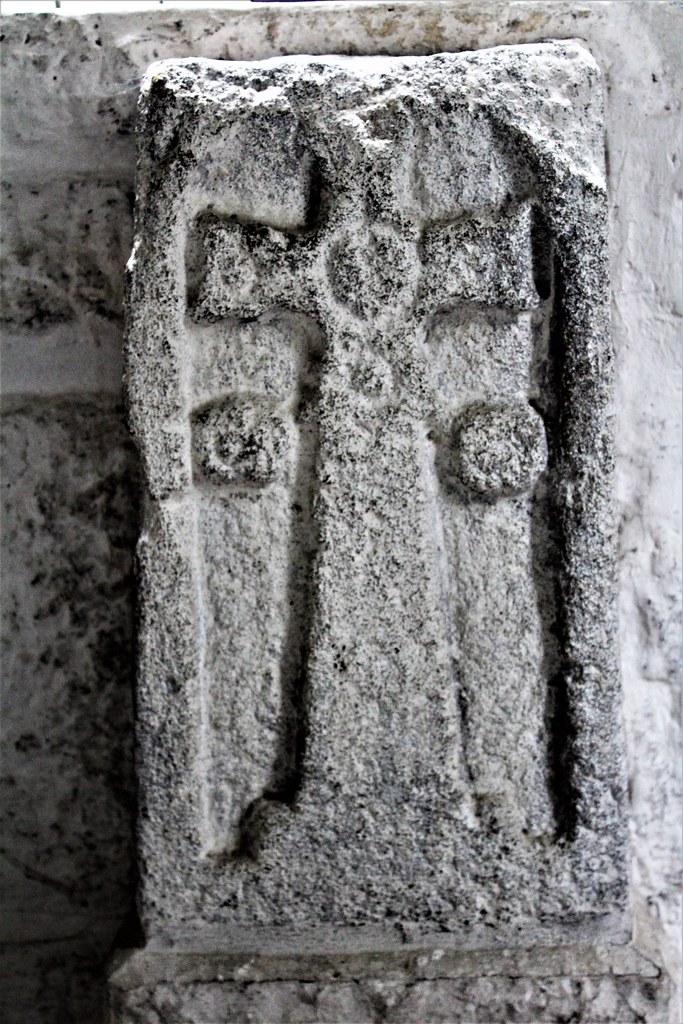 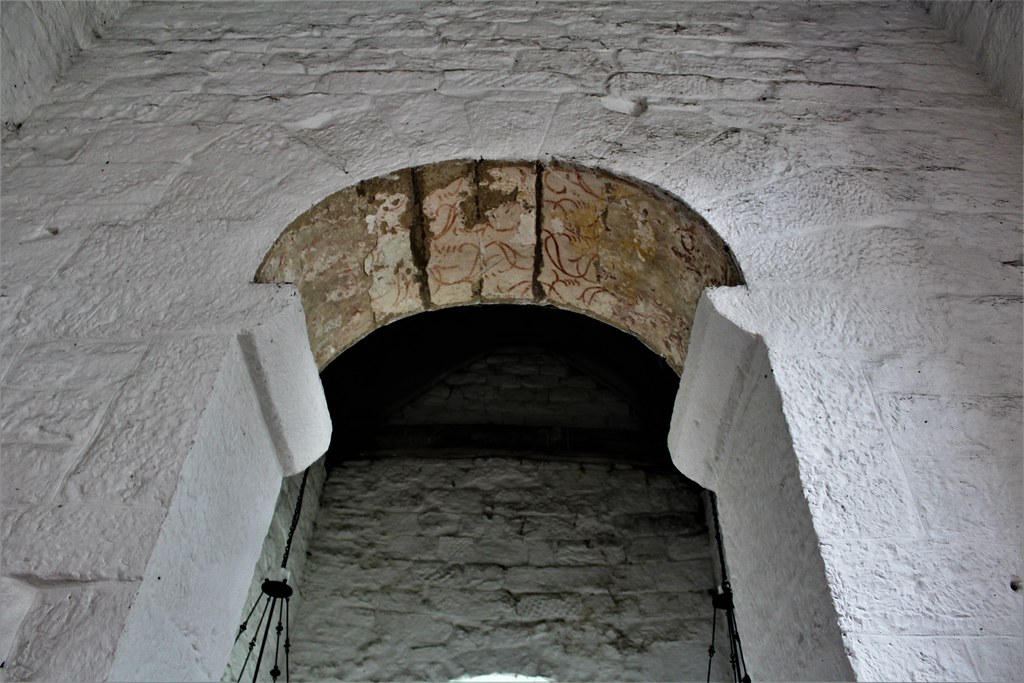 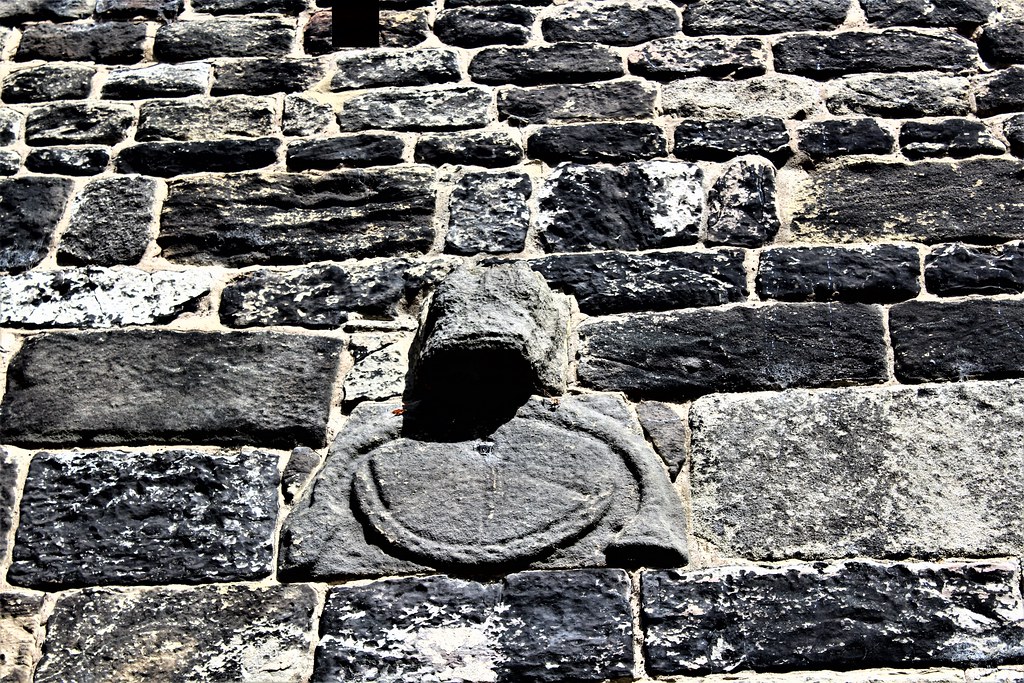 Next and final visit was to High Force, one of the most impressive waterfalls in England. Here, there is another connection with British heritage as manifested in the word 'force' which is Old Norse (Viking) for waterfall. The Vikings occupied tracts of eastern England from around AD 800 to 1066.

Additionally, there is exposed geology which dates back to the time when the land was on the equator. Layers of rock can be seen which from 330m years ago (sandstone and limestone) to 295m years ago (solidified molten rock).

Weather today was dull but dry affording some relief from the heat wave of late.