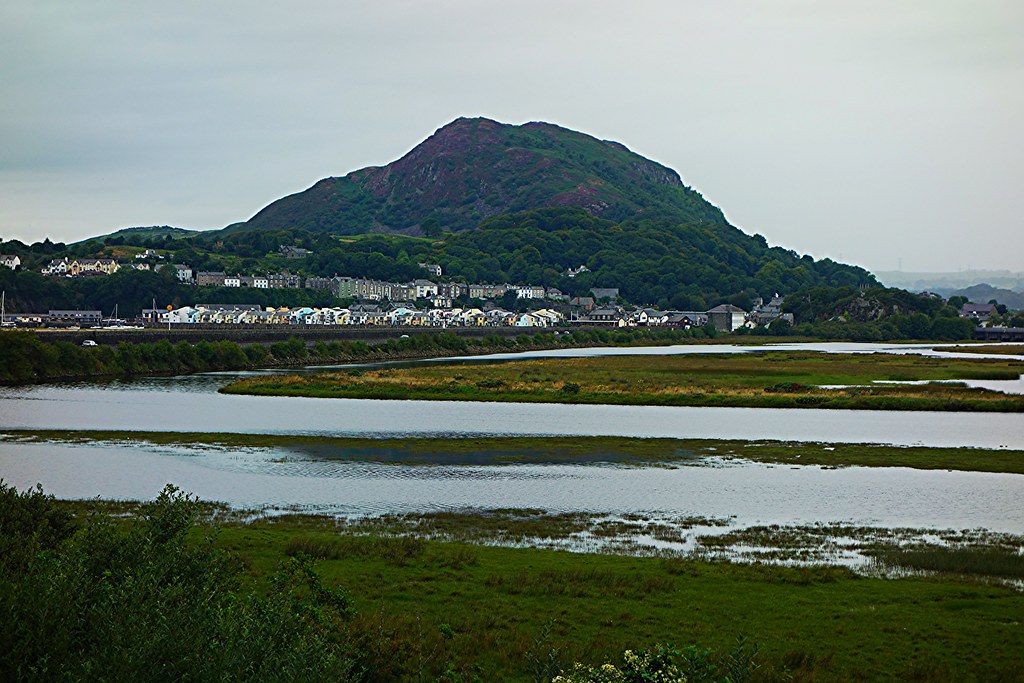 This evening, I am posting information on Porthmadog (Portmadoc) a popular town which sits close to the coast of Tremadog Bay in North Wales.

Porthmadog is good base to visit places and sites such as Criccieth, Snowdonia National Park, Anglesey, Caernarfon, Llanberis, Betws-y-Coed and LLandudno.

Other facts and information concerning Porthmadog: 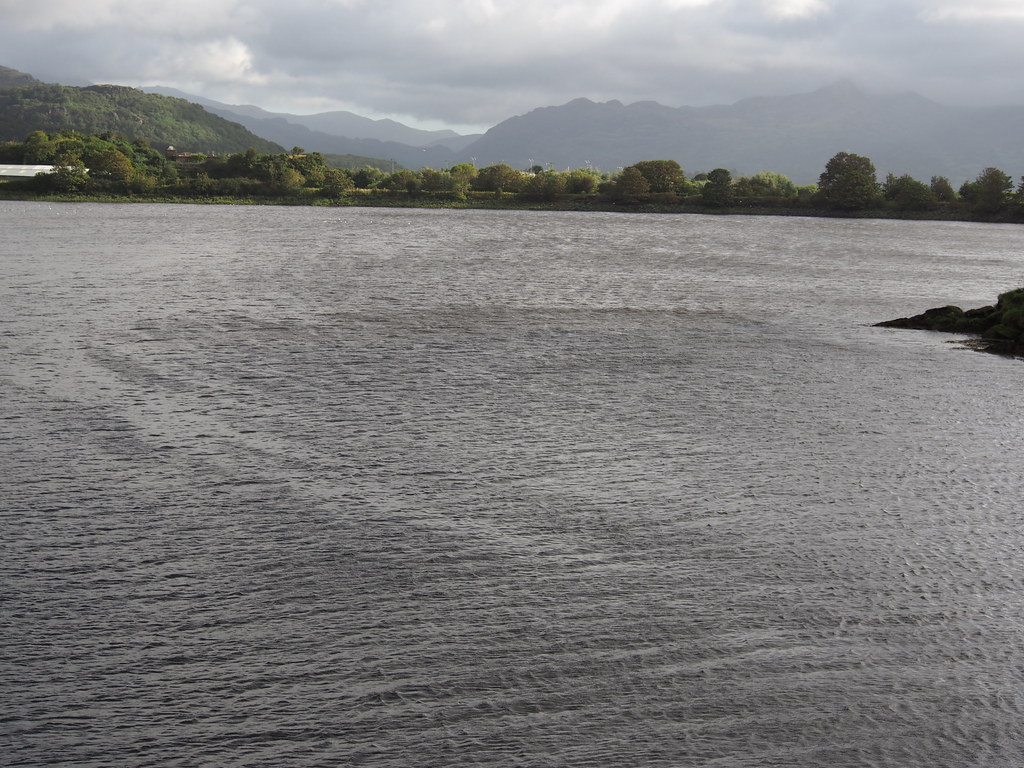 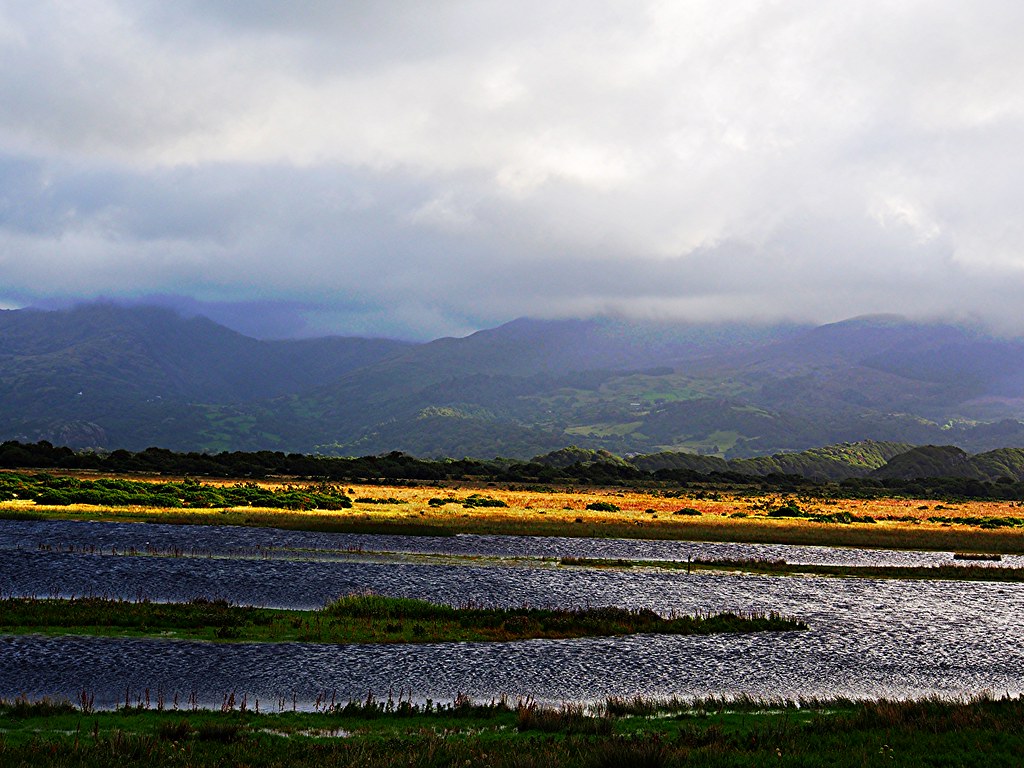 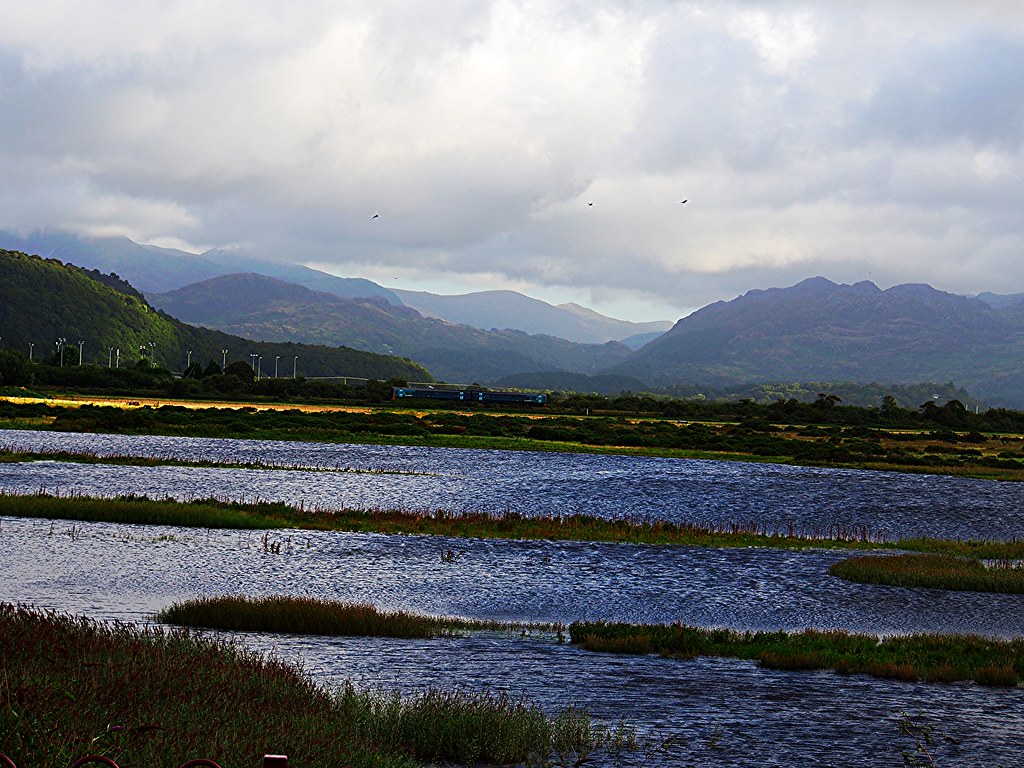 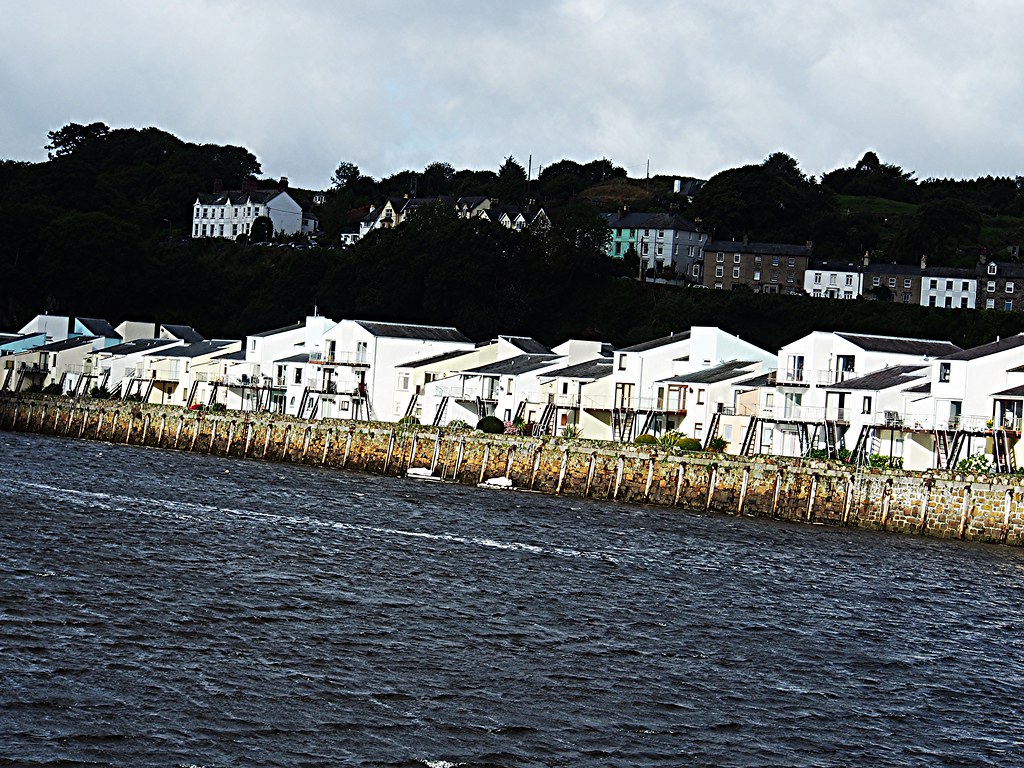 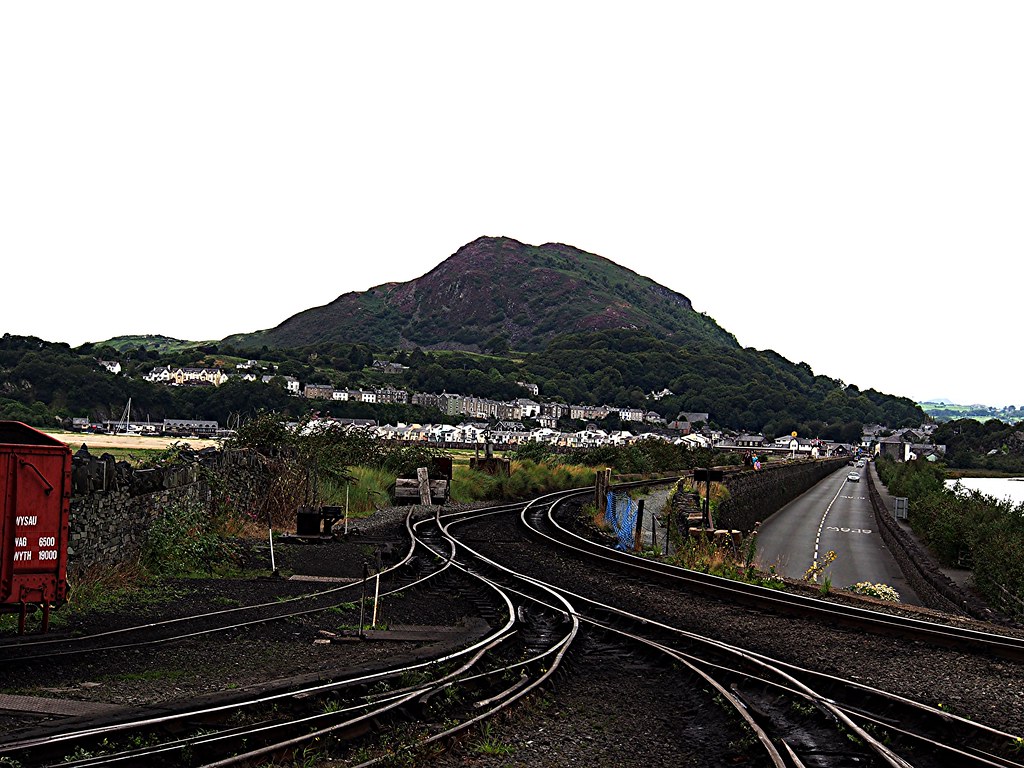