Changing of the Guard, Buckingham Palace

This evening,  am focusing on what has become a major London tourist attraction, namely the Changing of the Queen's Life Guard which is a daily event.

As the name suggests, this ceremony entails replacing one set of ceremonial guards with a relief. At Buckingham Palace guard duty is usually provided by a battalion of the Household Division of the British Army. These are professional soldiers forming part of the Foot Guards of the British Army and are usually drawn from the Scots Guards, Irish Guards, Welsh Guards, Grenadier Guards and the Coldstream Guards.

An impressive ceremony which usually attracts large numbers of tourists.

Here is a video clip of a marching band. 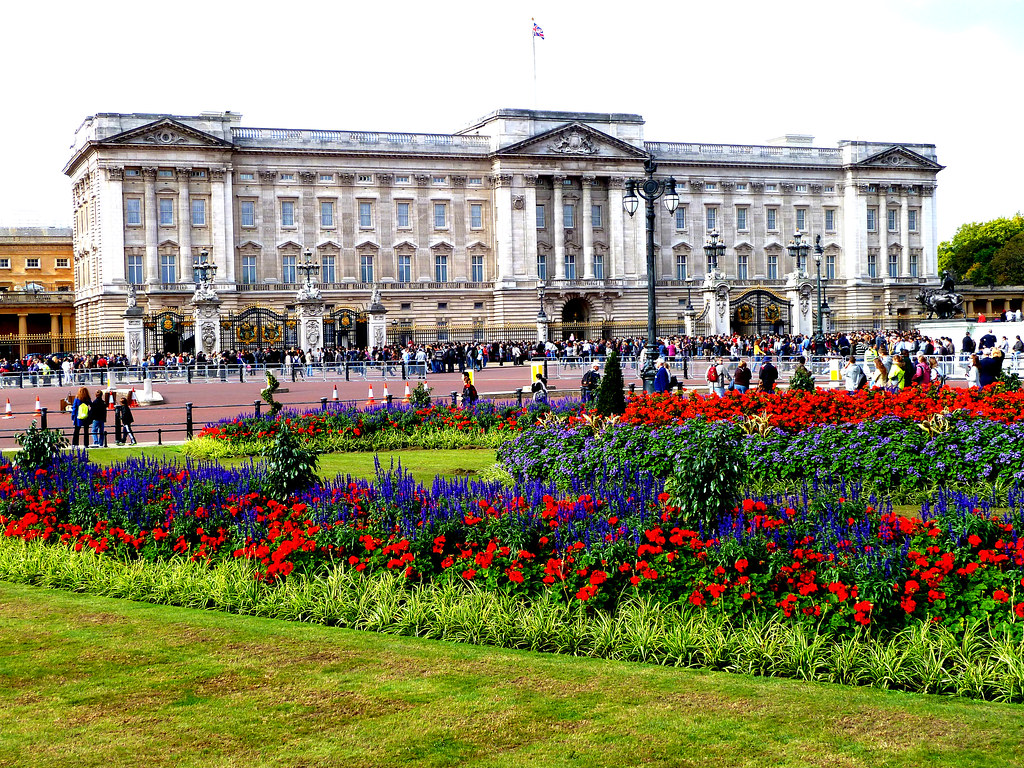 Changing of the Guard at Buckingham Palace

For visitors planning to watch the event early arrival is recommended.

Changing of the Guard