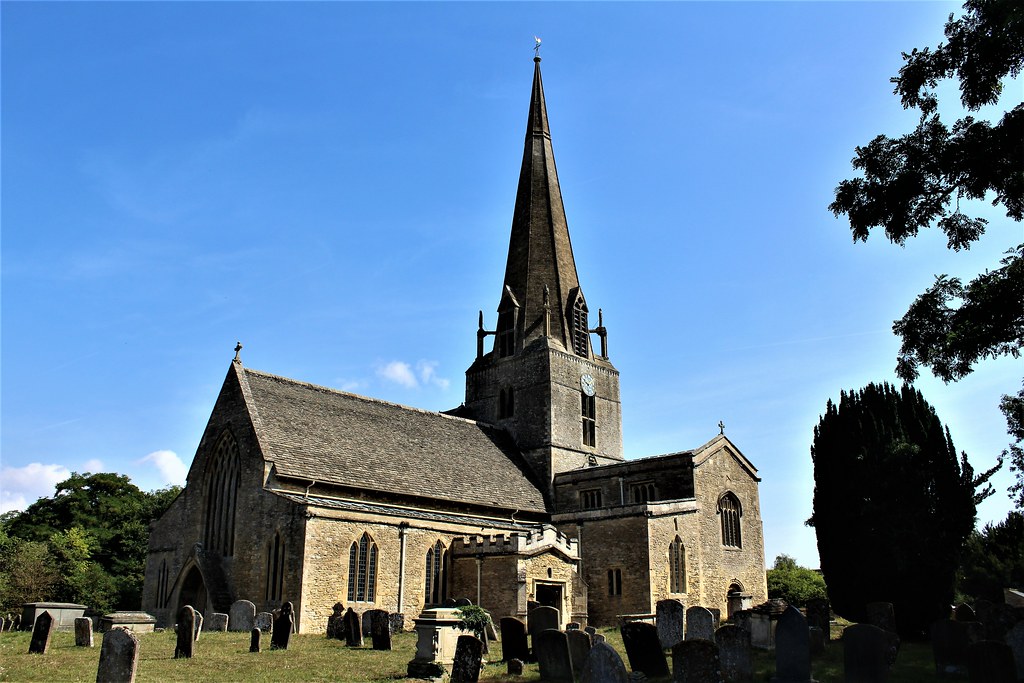 The Church of Saint Mary the Virgin, Bampton

This evening, I am posting information on an Anglican church in Oxfordshire, England which in recent times has experienced a big uplift in visitors due to the church featuring in scenes, including weddings, of the T.V. series Downton Abbey.

Bampton is located about forty miles north of Highclere Castle, aka Downton Abbey. Bampton is an Old English name which translates as 'farmstead made of beams or by a tree'.

This church welcomes visitors and is normally open during daylight hours throughout the year. 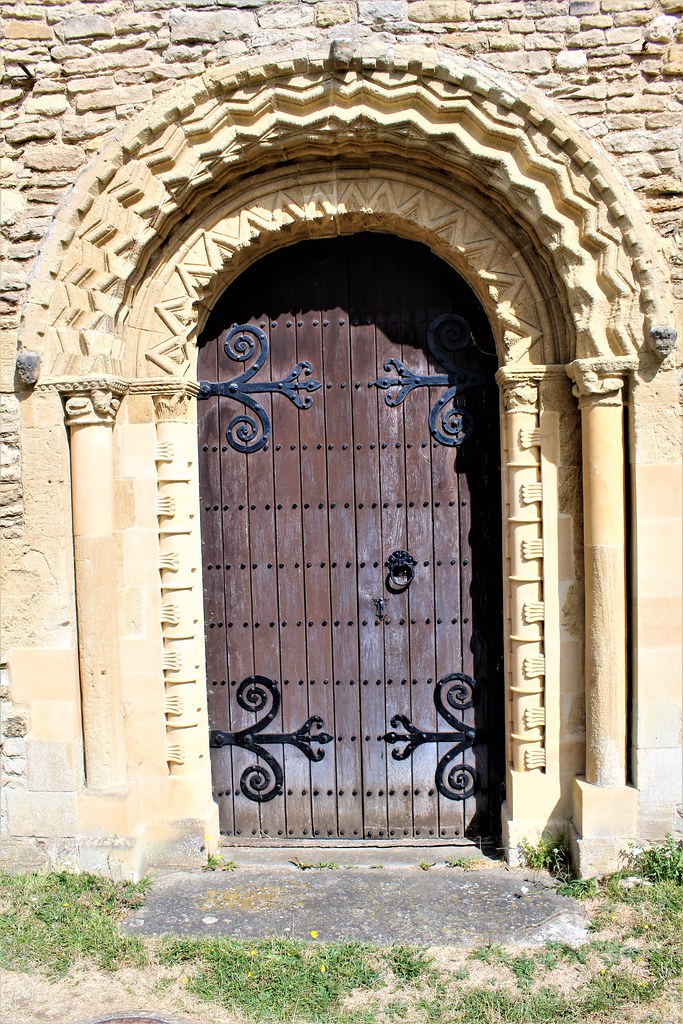 A brief history of the Church (as sourced from the Church's website). 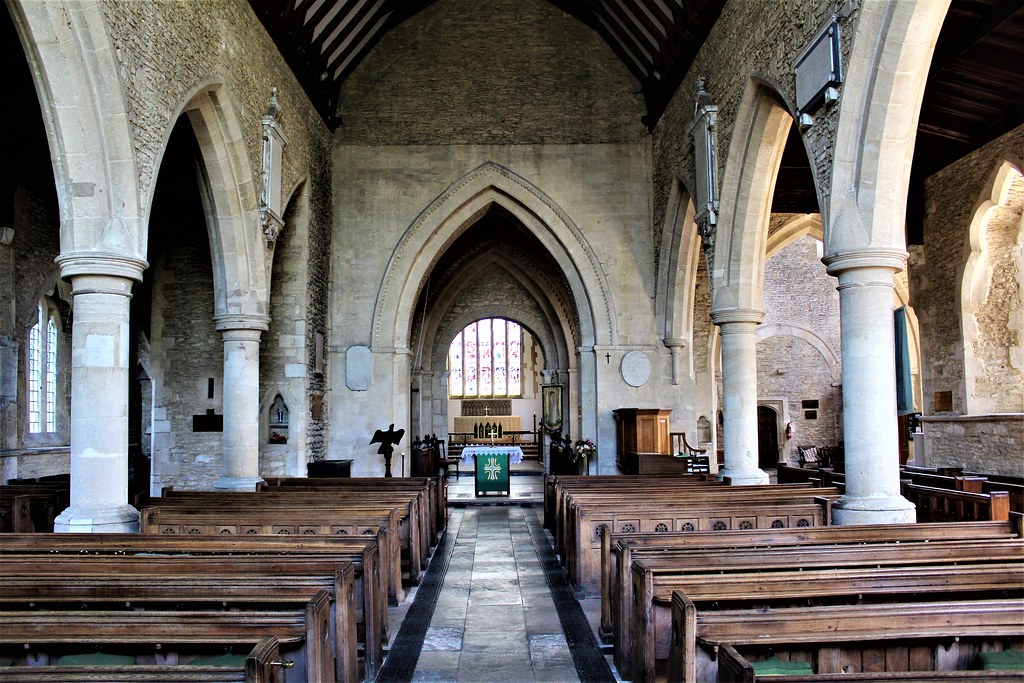 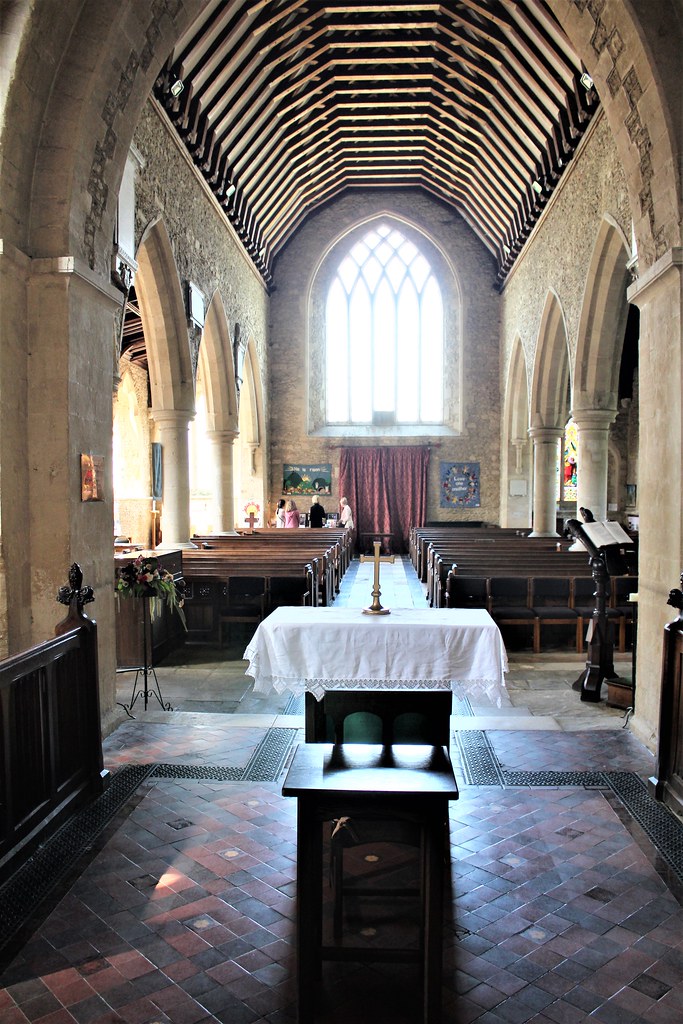 Church of St Mary the Virgin