My wife and I are warming to the Newport area of South Wales. The town itself, although small, is smart and well kept with a good number of independent shops selling such items as craftware, books, antiques, healthcare, meat and greengrocery. Like many parts of Wales, Newport is bilingual (Welsh and English) which adds an additional dimension to the local culture. 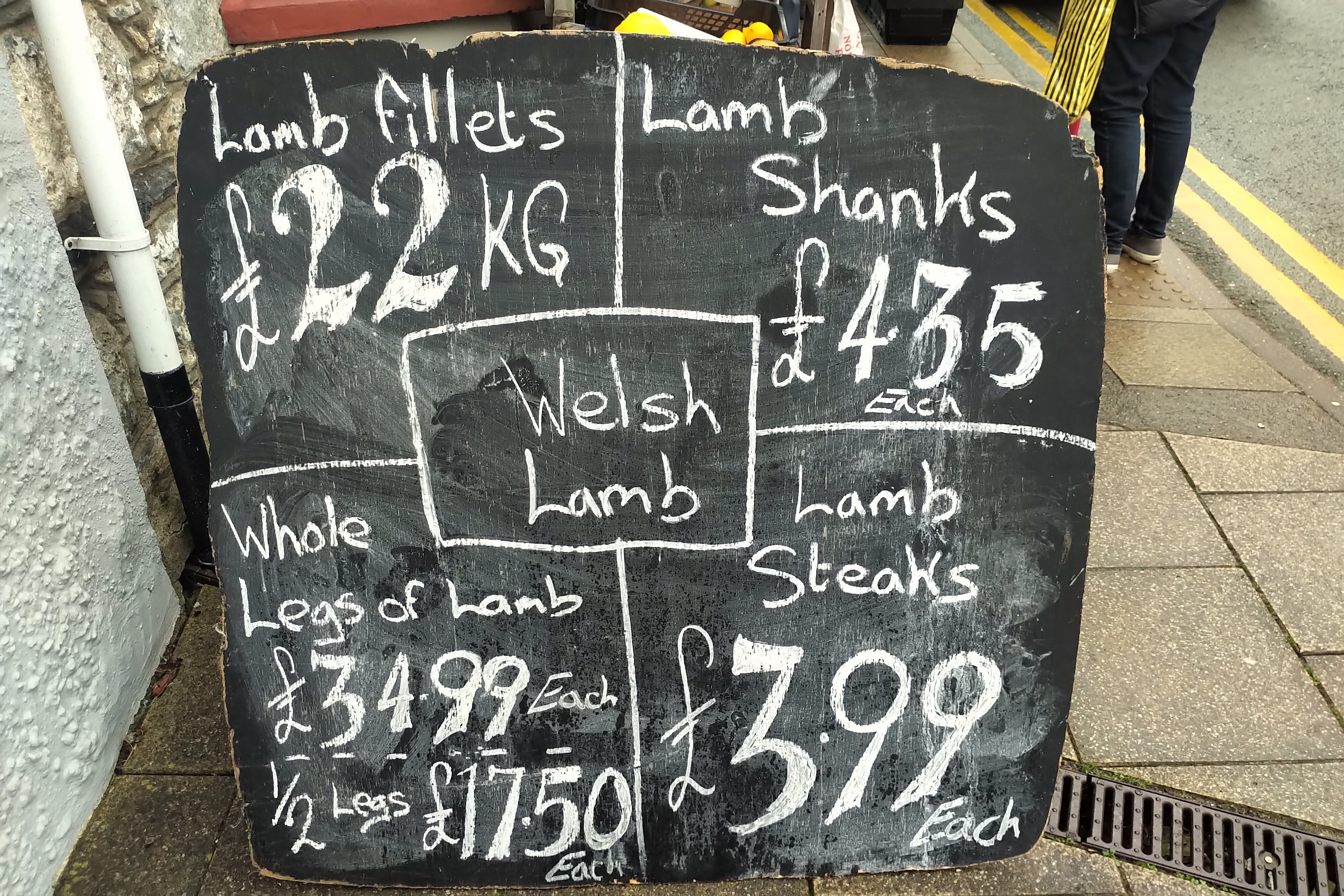 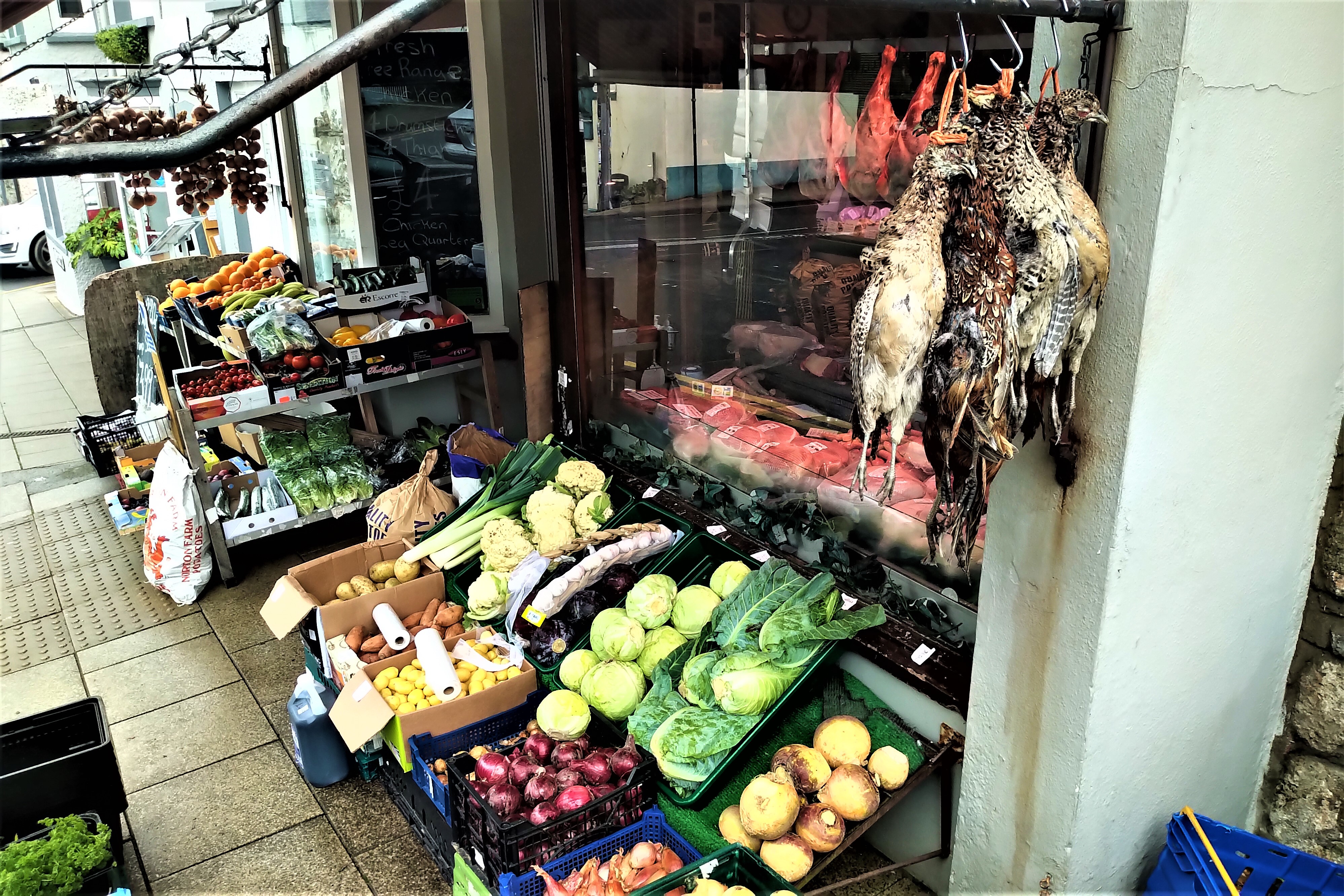 Combined butcher and greengrocer at Newport

Sitting somewhat incongruously in an estate of residential houses (in Newport) is a circa 5500 year old dolmen tomb from the Neolithic period. 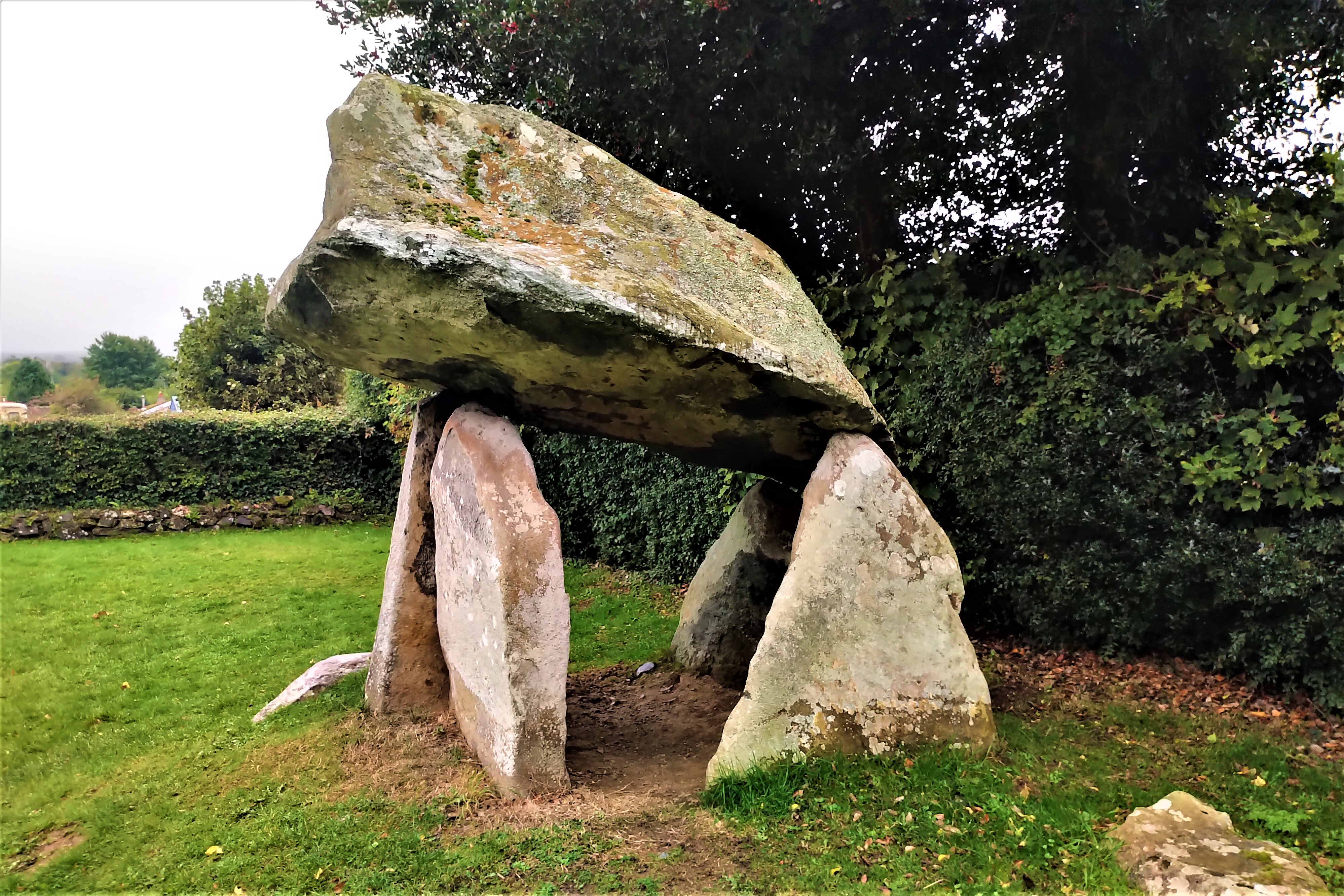 After a short walk around the town we moved on to a viewpoint with views of the eastuary of the River Nevern. Not surprisingly, this was popular with bird watchers. In addition to the usual contingent of water birds we noticed a lone heron which provided a good photo oppoertunity. 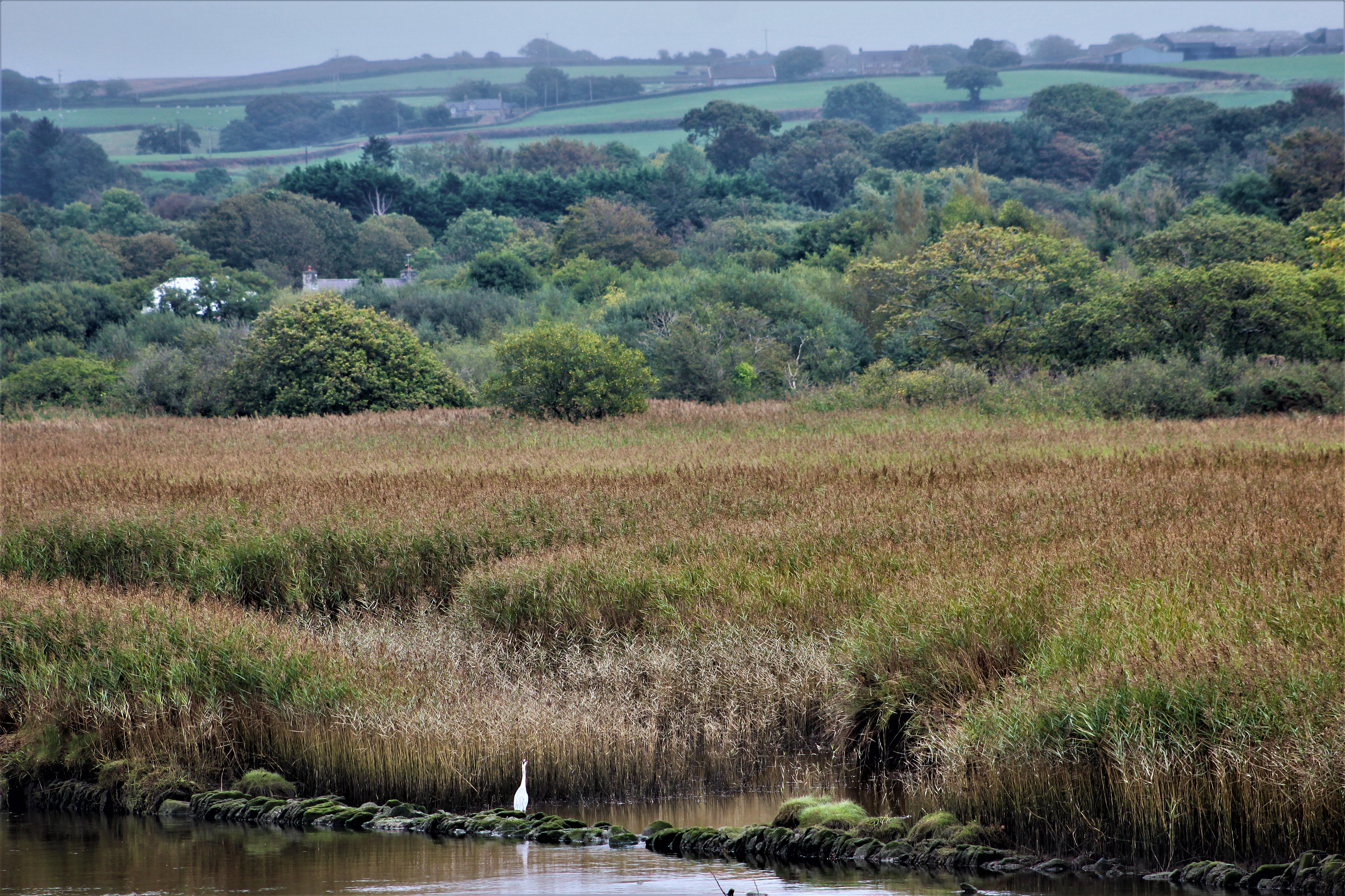 Next, we moved on to Newport Beach which, in conjunction with the local golf club, is over two miles from town, to the north. Here, there is a huge expanse of sand but with weather being dull and overcast we did not linger. 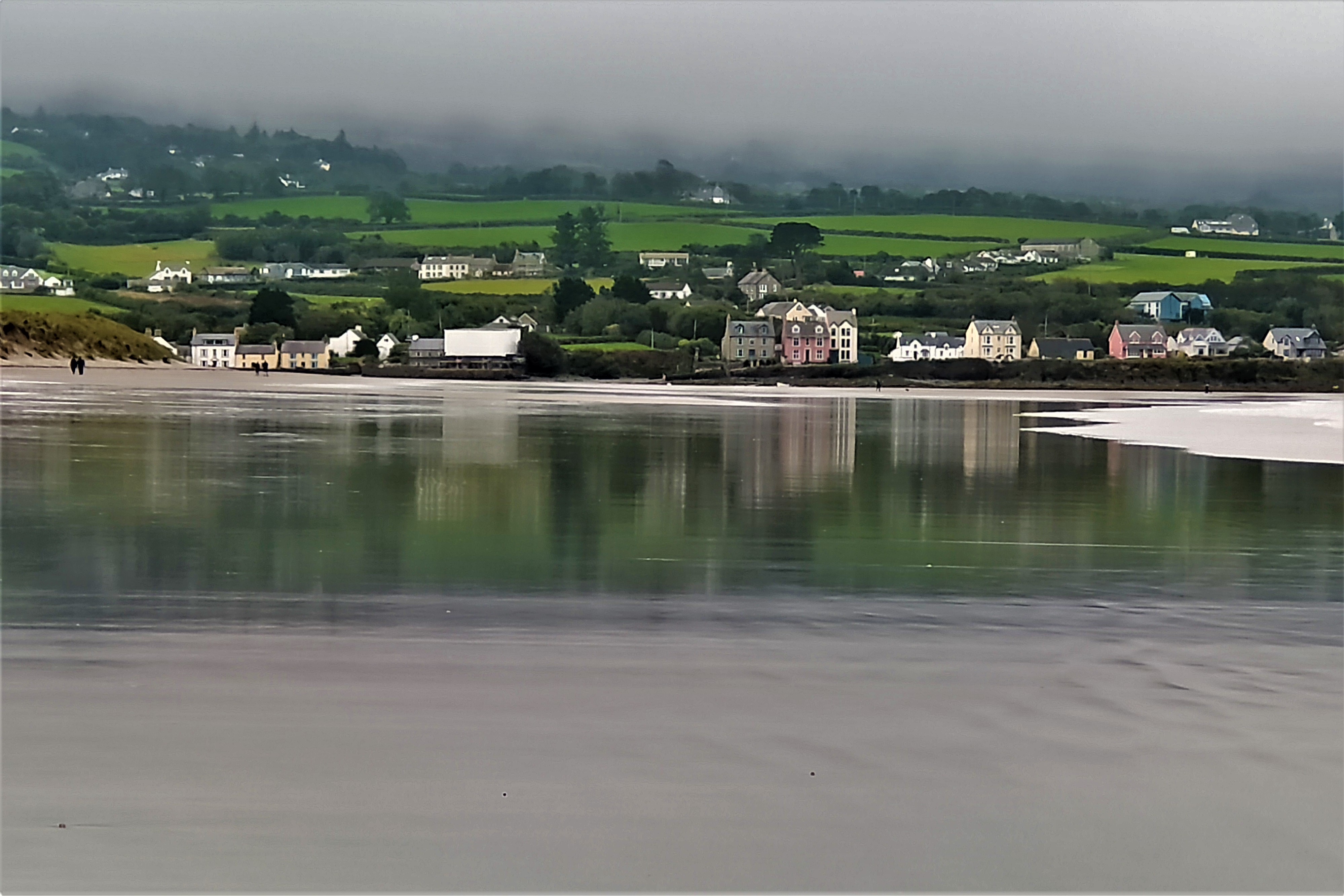 After departing the beach we followed a recommendation from one of the hotel staff to visit the spectacular sea cliffs at Celbwr Bay where we were rewarded with elaborate geological features. 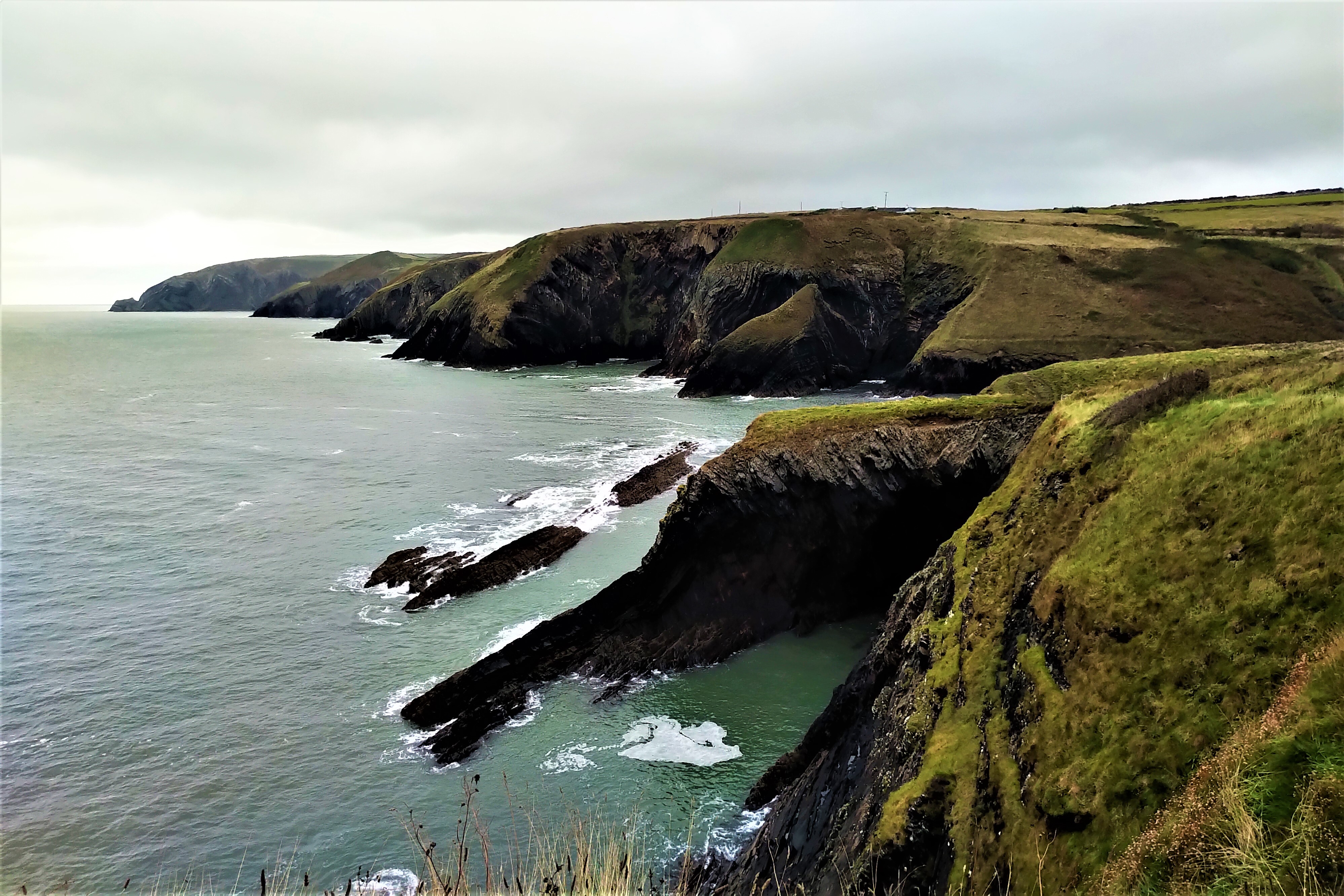 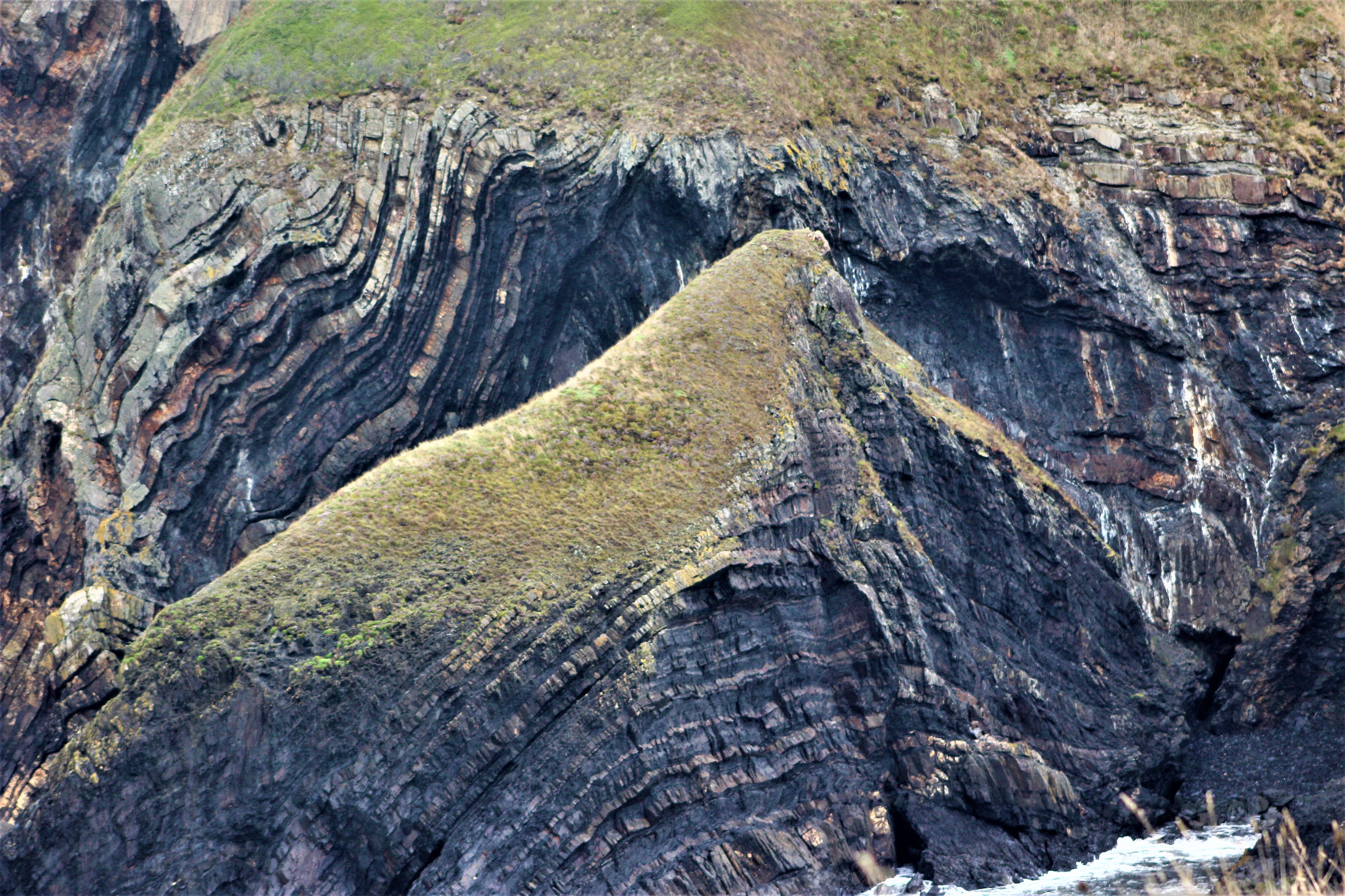 Example of geology at Celbwr Bay

Our final destination was a reconstructed Iron-Age ( c. 600 BC- 100 AD) site known in Welsh as Castell Henllys.. Here a number of round-houses from the period have been carefully reconstructed based on the archaeology of the site. There is a good visitor centre offering interpretation aided by guides in period costume.Groups are welcomed. 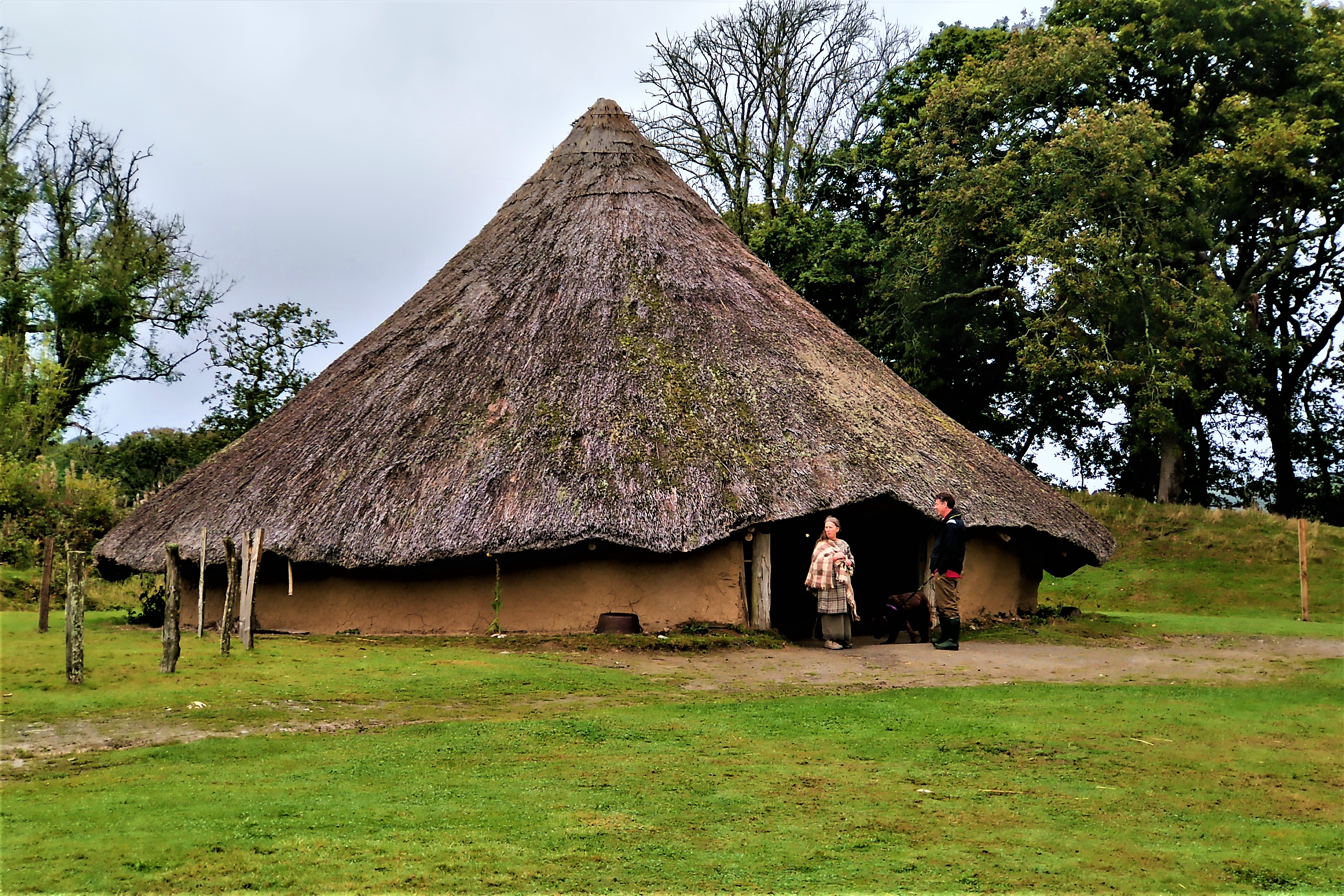 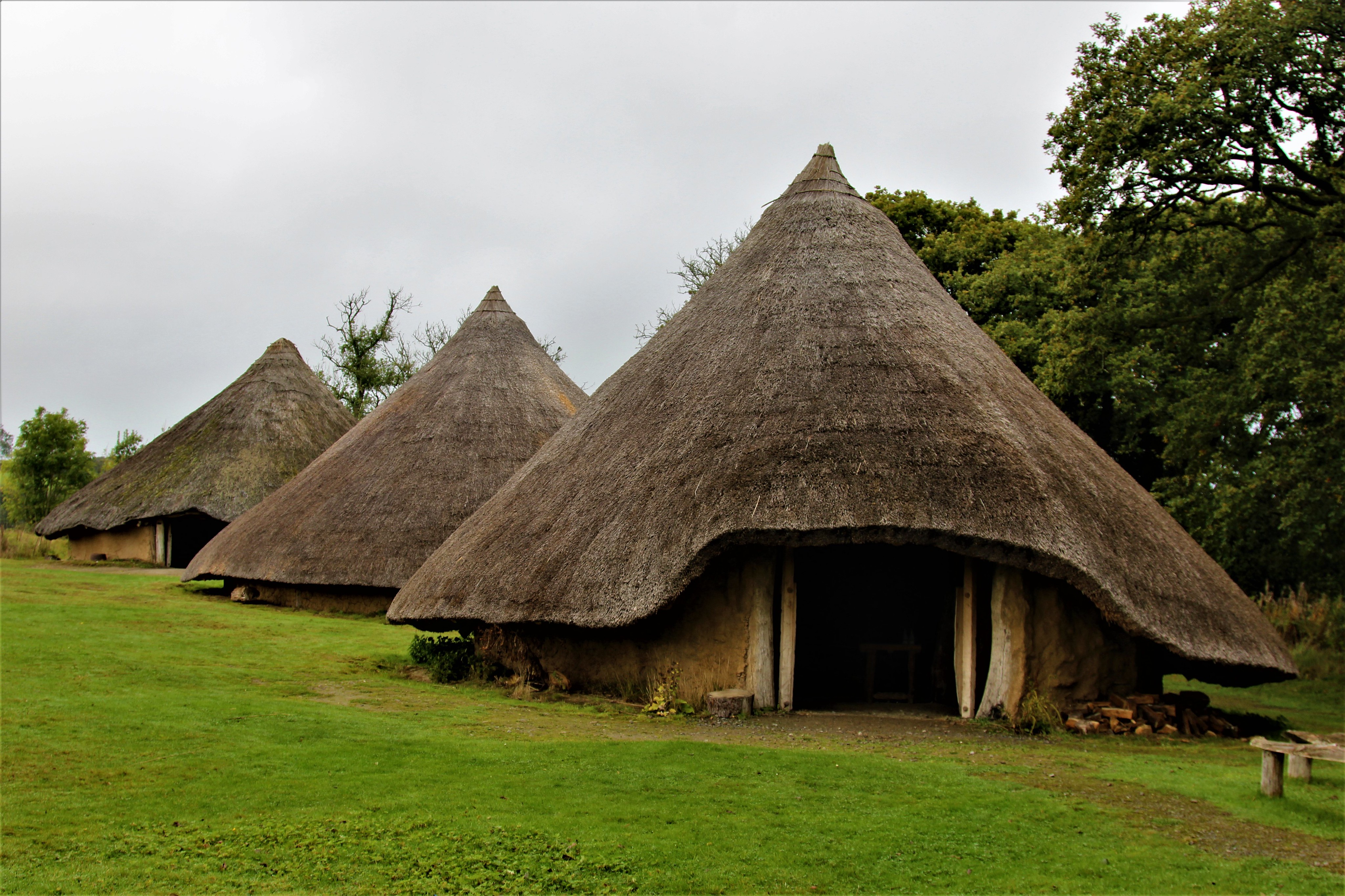 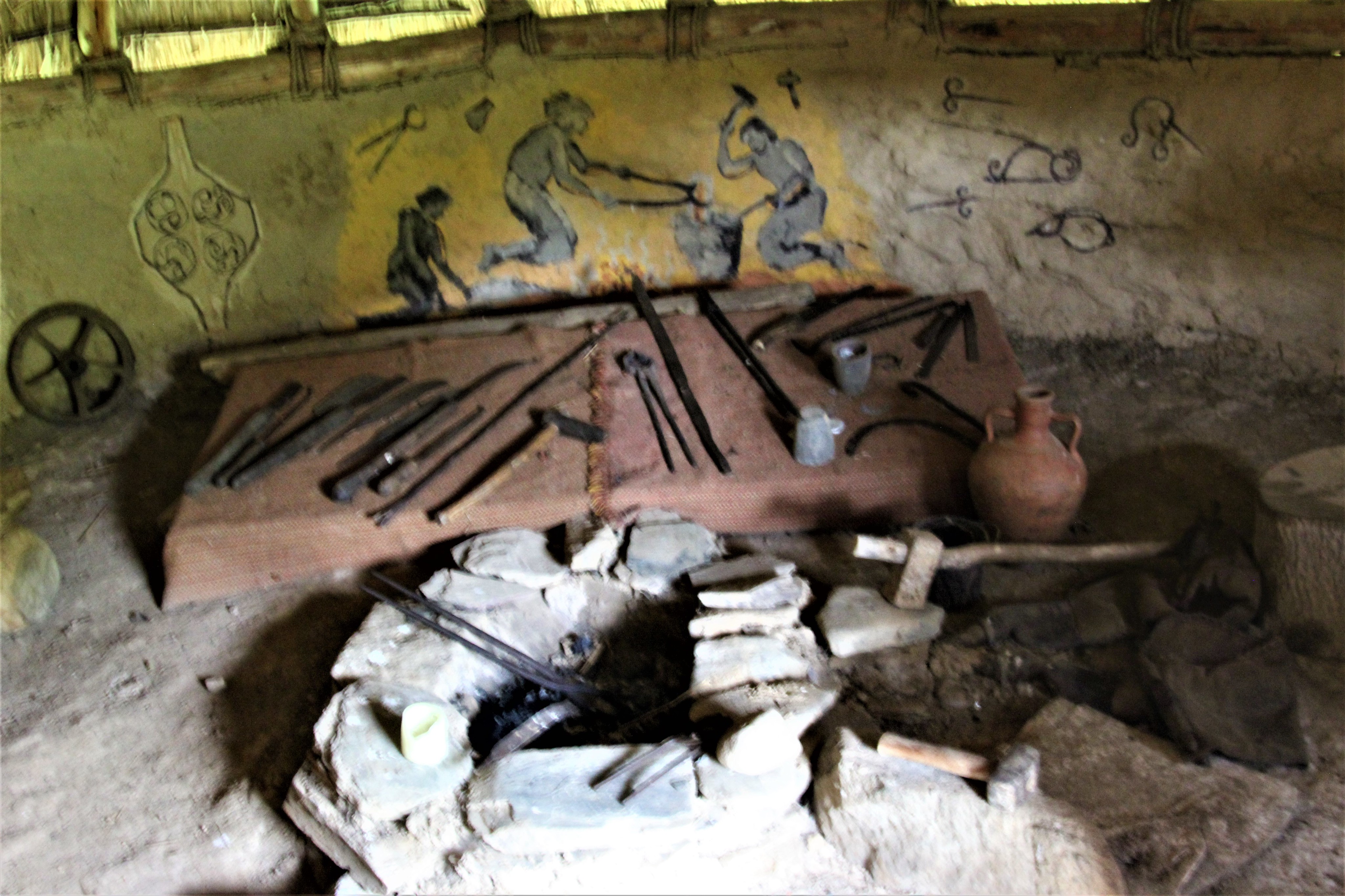 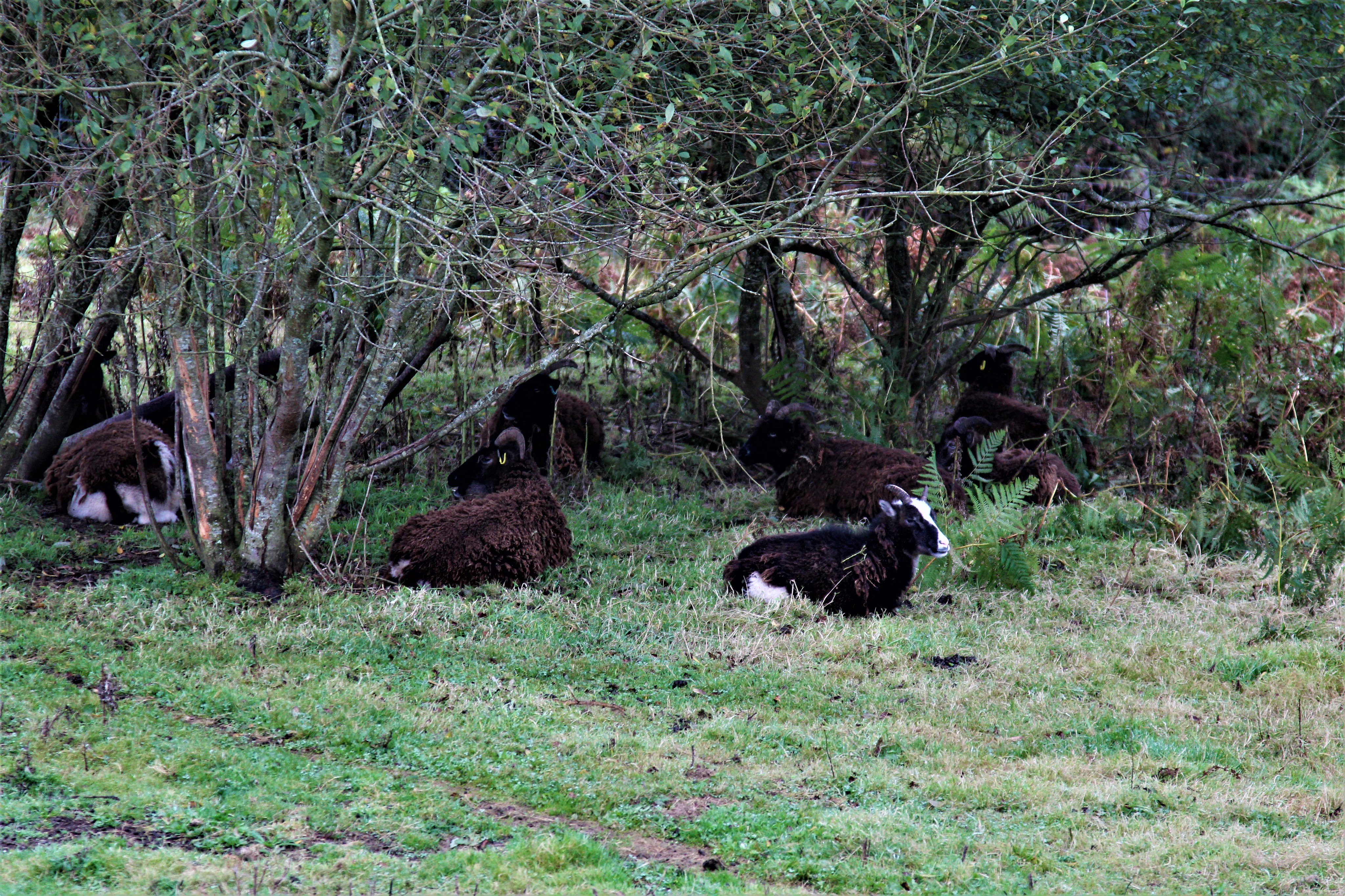 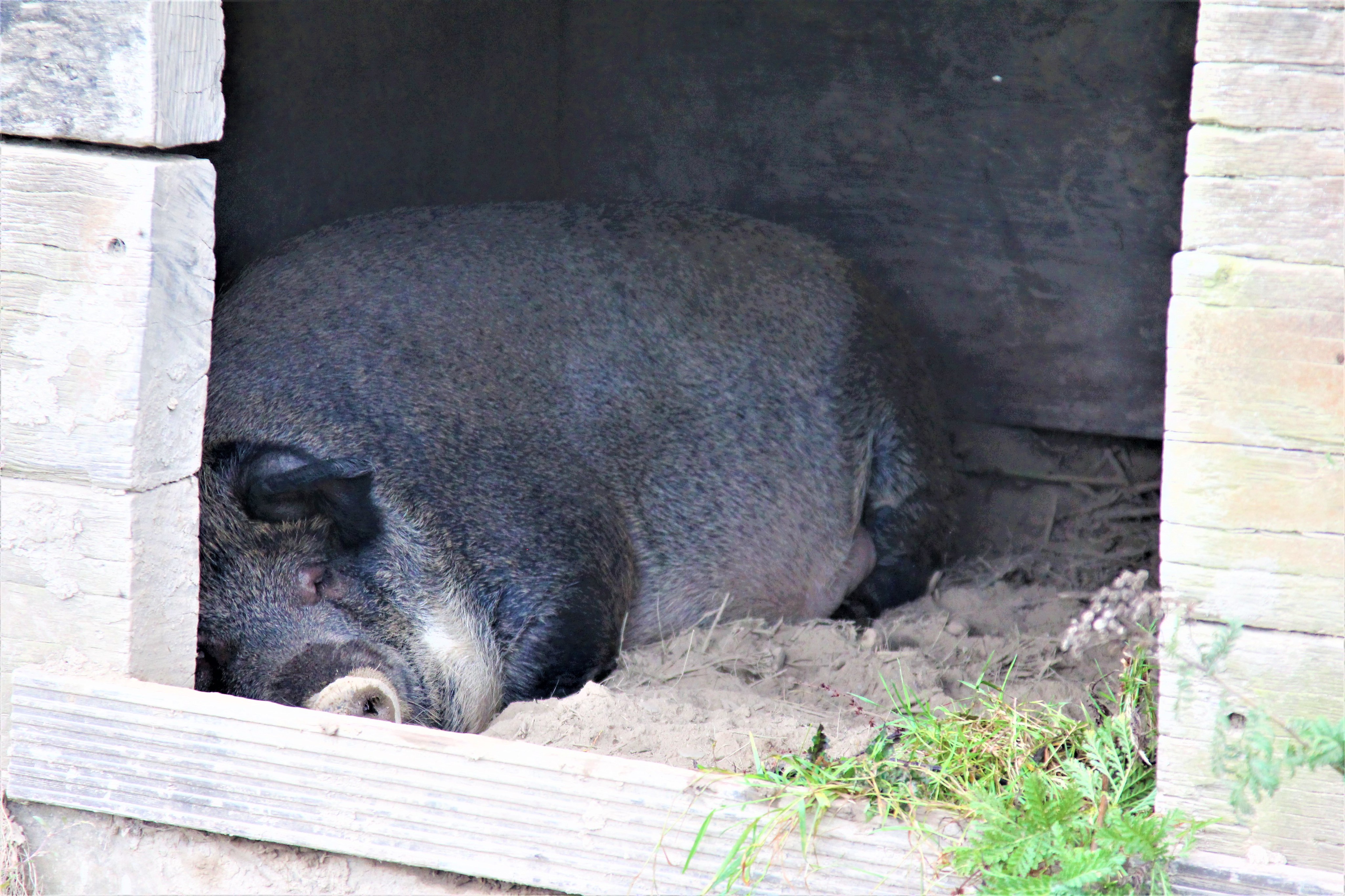 Overall, a very successful day. Tomorrow we commence our return to Scotland.