This evening, I am posting information and images relating top the ancient town of Colchester in S.E.England. 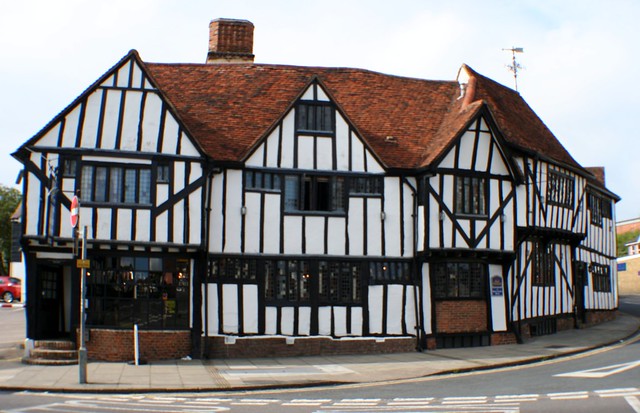 Colchester is a historic market town in the county of Essex which in turn is within S.E. England. The town occupies the site of what was Camulodunum, the first major Roman city in, and sometimes capital of, Roman Britain. Colchester claims to be the oldest recorded town in Britain. There has been a military garrison in the town since the Roman era. Currently Colchester is home to the 16th Air Assault Brigade. Population is about 138,000. 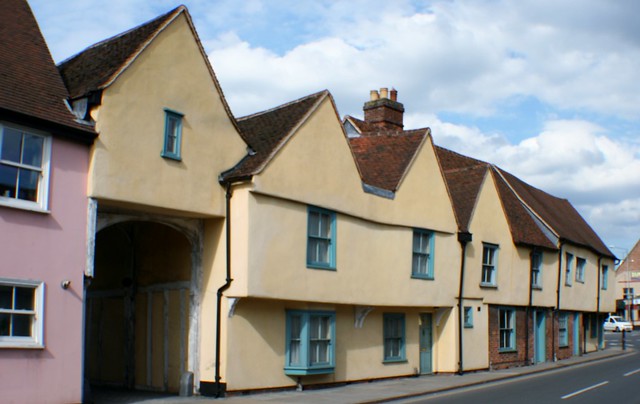 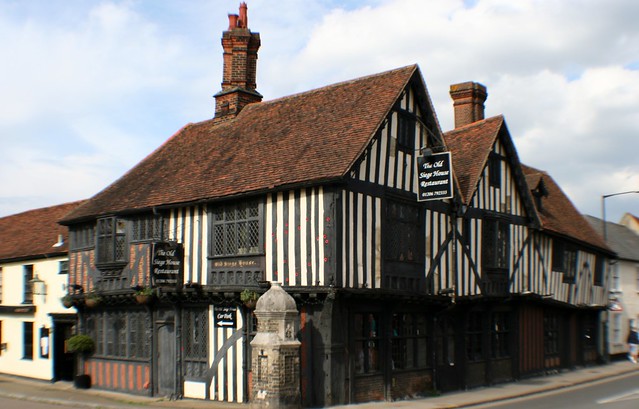 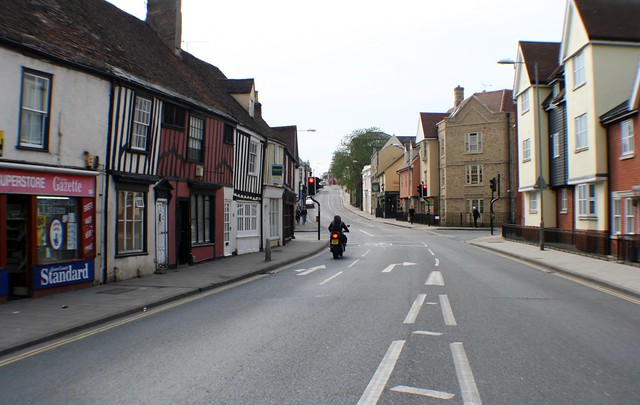 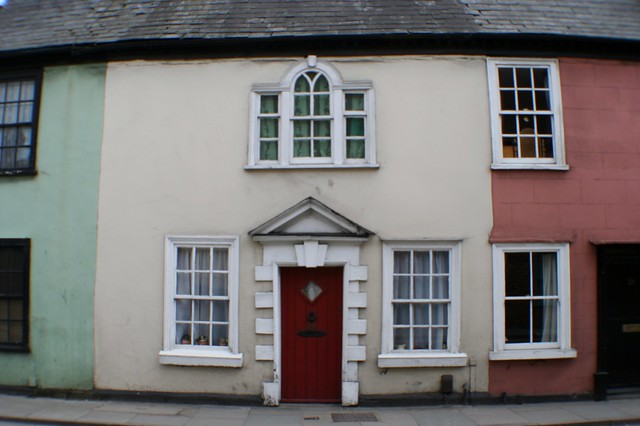 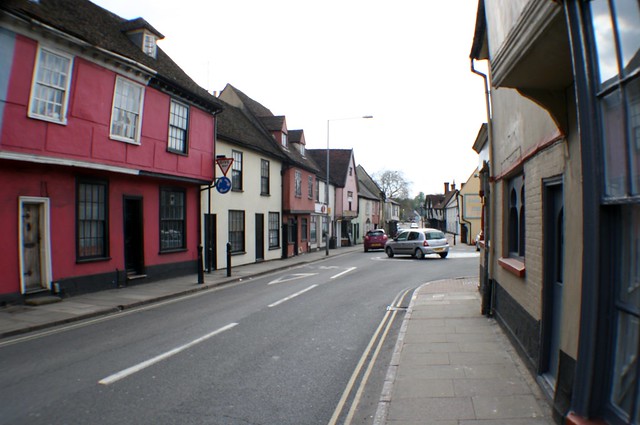 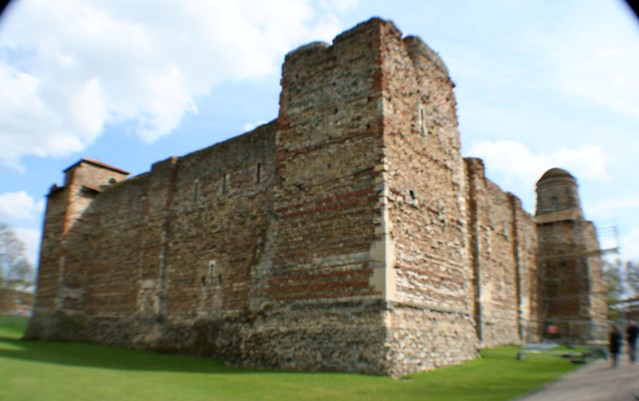