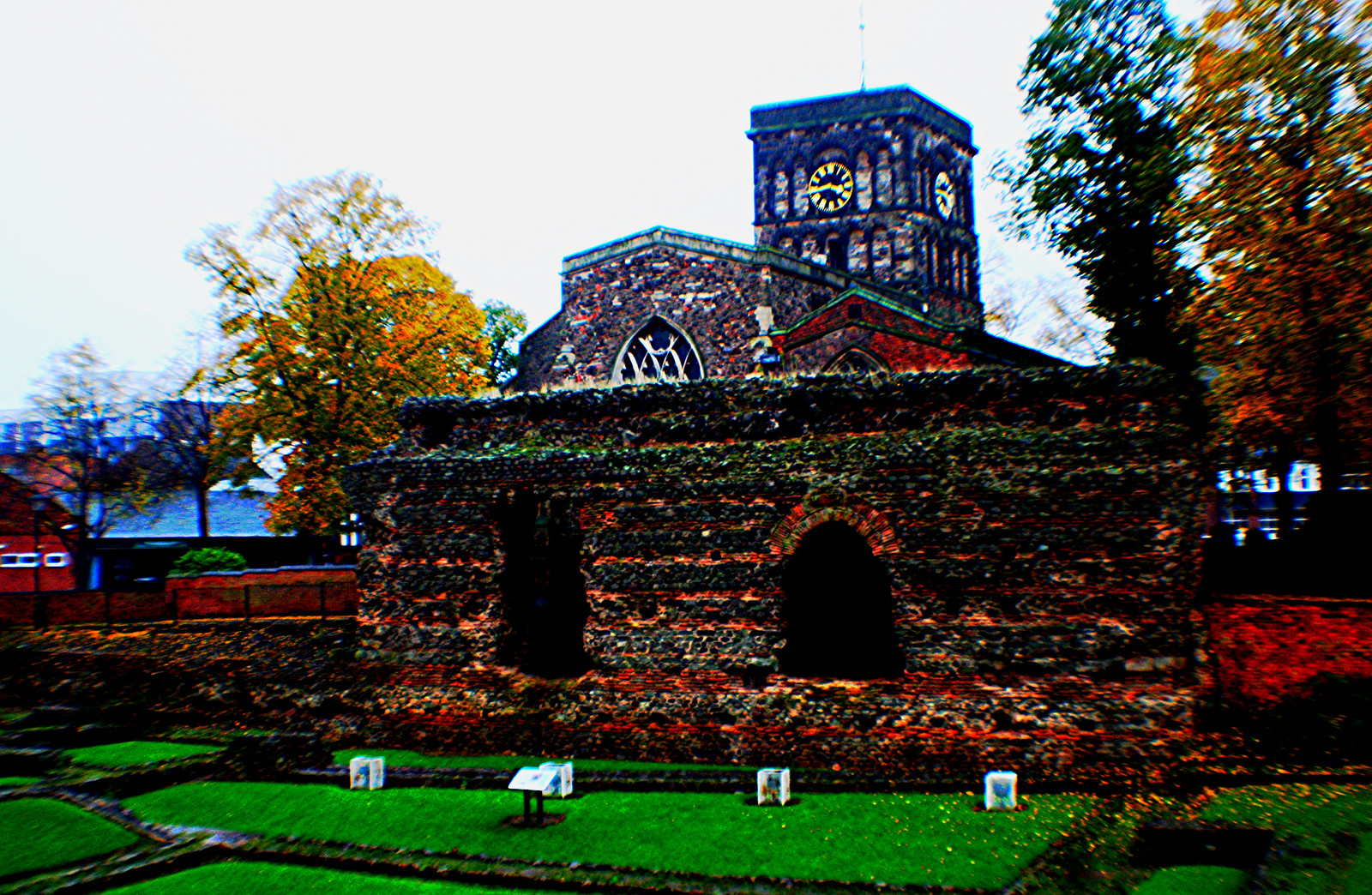 This evening, I am posting information on Ratae Coritanorum (Roman Leicester) supported by images of remaining tangible evidence in the form of bathhouse remains.

Today, Leicester is situated about 100 miles north of London and is home to a population of 330,000.

Here is a summary chronology of the Roman period: 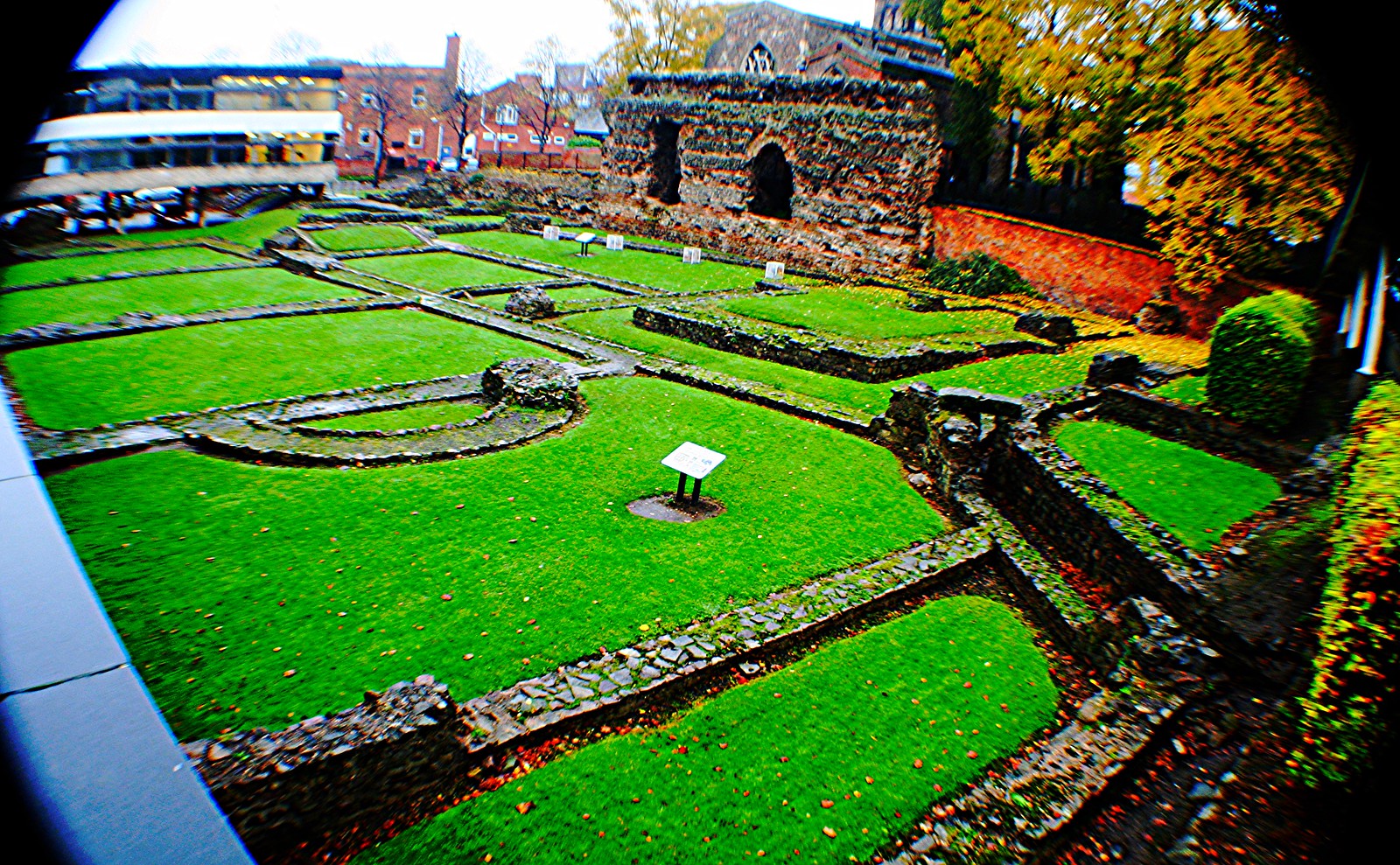 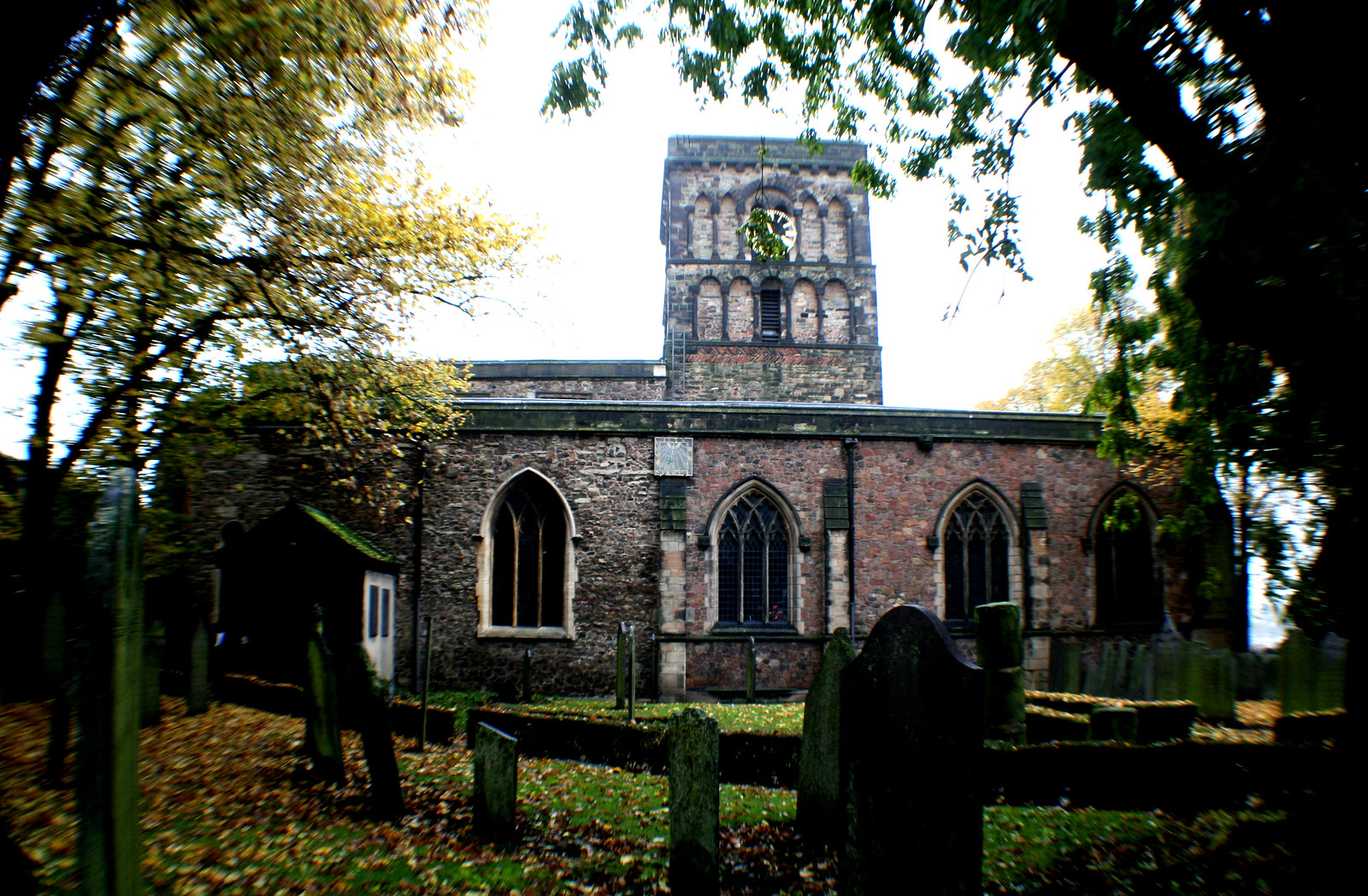