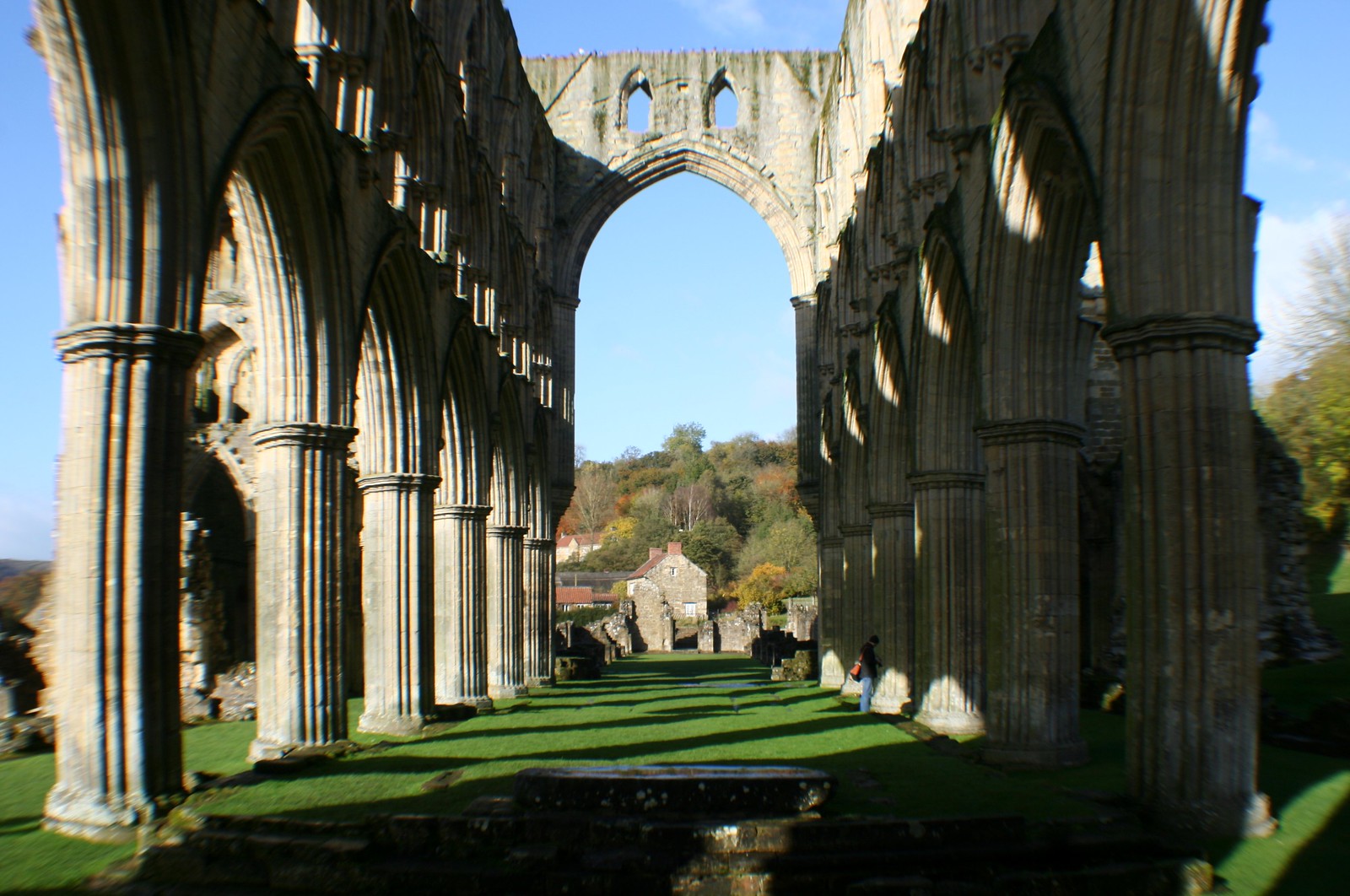 Tonight, I am reprising a one-day tour of key medieval sites in northern England. We covered key objectives of Middleham Castle and Rievaulx Abbey and then managed to fit in a late visit to Durham city and it's Cathedral.

Middleham Castle was probably built around AD1170-80, possibly by Robert FitzRanulph. Ownership passed to Robert de Nevill in 1270 under whose descendants the castle was extended.

In 1472 Richard, Duke of Gloucester acquired Middleham and used it as a residence. He later became Richard III, having been crowned in 1483. Richard stayed at the castle for a short period in 1484. He was killed at the Battle of Bosworth in 1485.

After the death of Richard III the castle passed to the new Royal line and Henry VI but was used for administration rather than a Royal residence.

In 1604, the castle was granted to the Linley family and later played a minor role in the Civil War.

Post 1662 the castle was in hands of various private owners and progressively became a ruin although some repairs were completed. Ownership transferred to the government in 1925 and today it is managed by English Heritage. 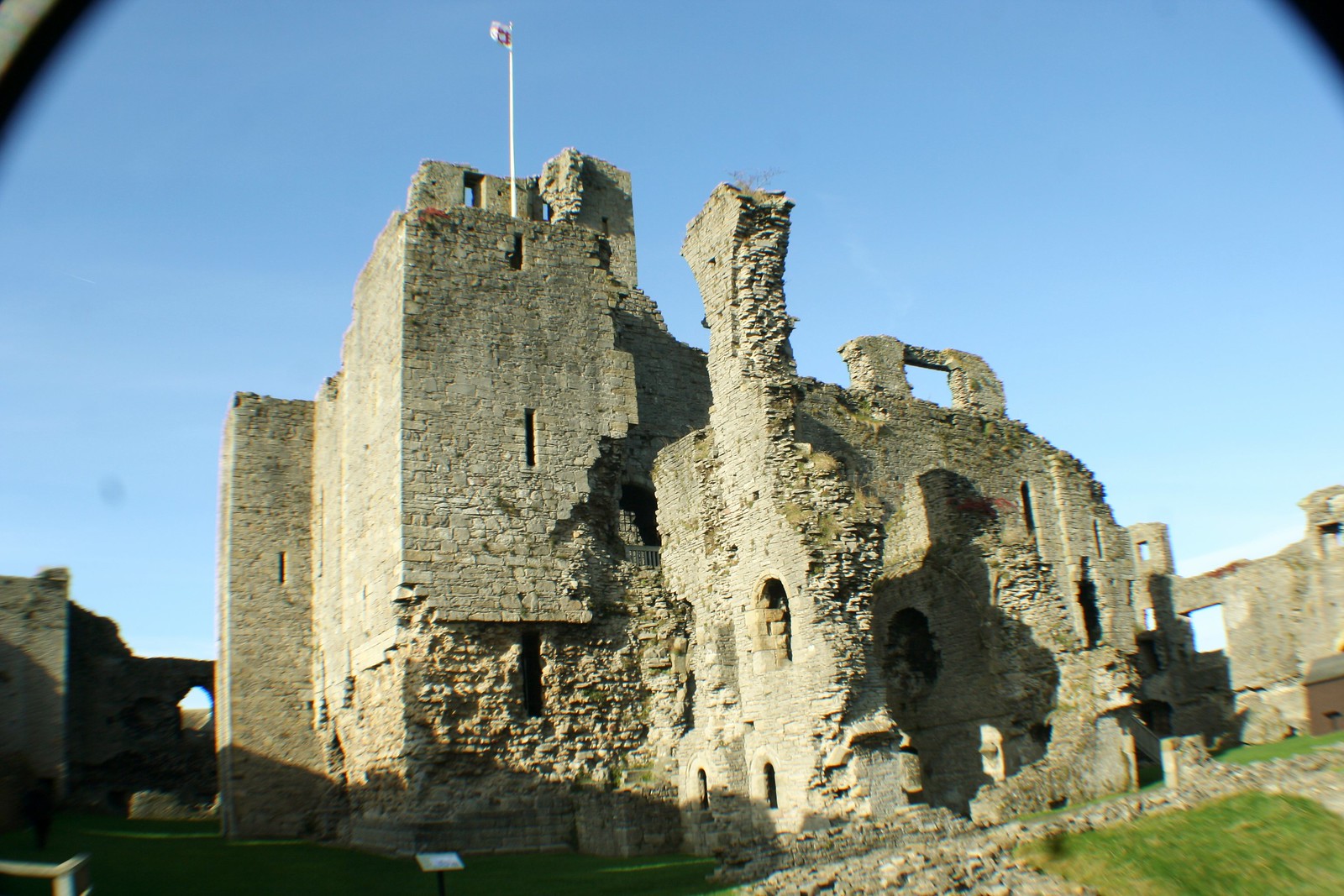 The castle's high elevation affords excellent views over the local landscape as illustrated in video clip below.

This magnificent ruin had an operational life of 400 years. It was founded in 1132 by Cistercian monks and grew to become the most powerful-spiritually and economically-reaching its zenith in the 1160s. Durng its peak the Abbey was home to a community of 650 men under Aelred (1147-67)

By the time of the Dissolution of the Monasteries in the 1530s, Rievaulx had lost much of it's importance and economic power.

After the Dissolution, the new owners deliberately destroyed some of the buildings notwithstanding which much of the substance remains and has effectively been transformed into a dramatic and romantic ruin whilst providing an insight into the lives of the monks who occupied the site.

Here is a video clip of the site:

After leaving Rievaulx we moved on to the city of Durham. On arrival we walked up through the old medieval centre, which had a market in process. 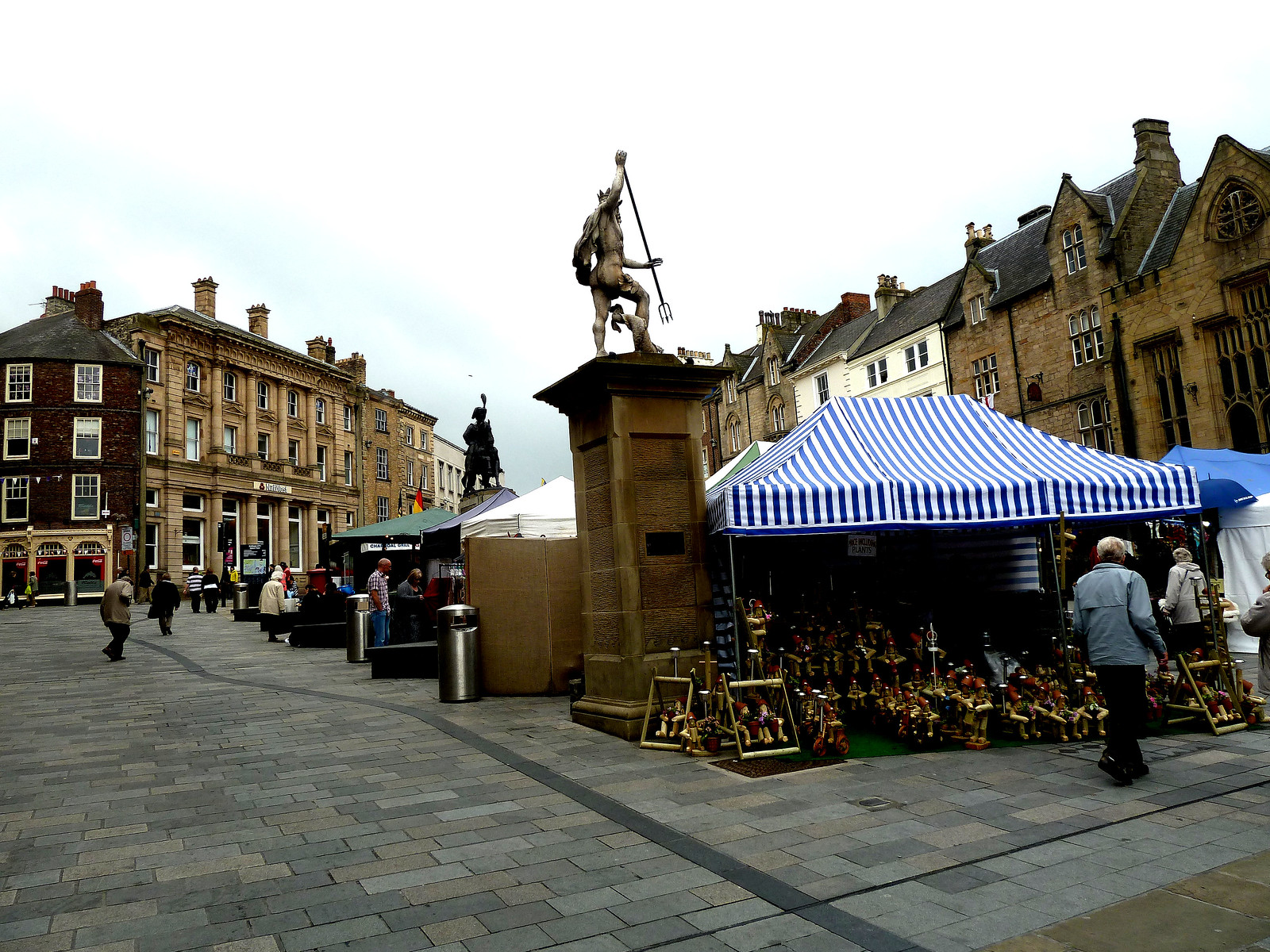 Next on to the Cathedral. This ranks as one of the greatest churches ever built, mainly in the Norman or Romanesque style. Most of the building work was completed by 1226.Until 1539 the Cathedral was also the church of the Benedictine Monastery where monks worshipped. 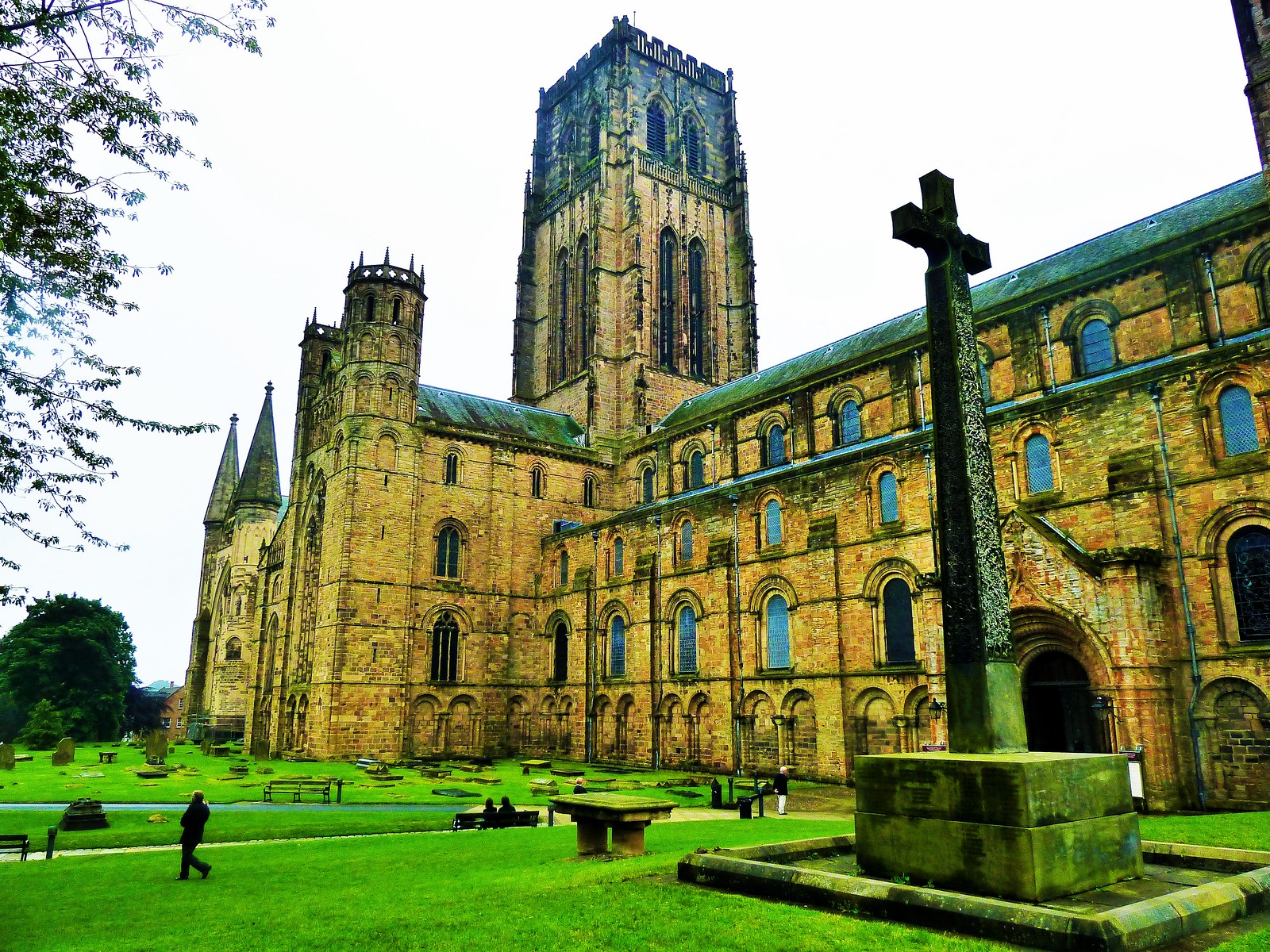 A service was in process during our visit notwithstanding which we were still able to gain an appreciation for this magnificent building. 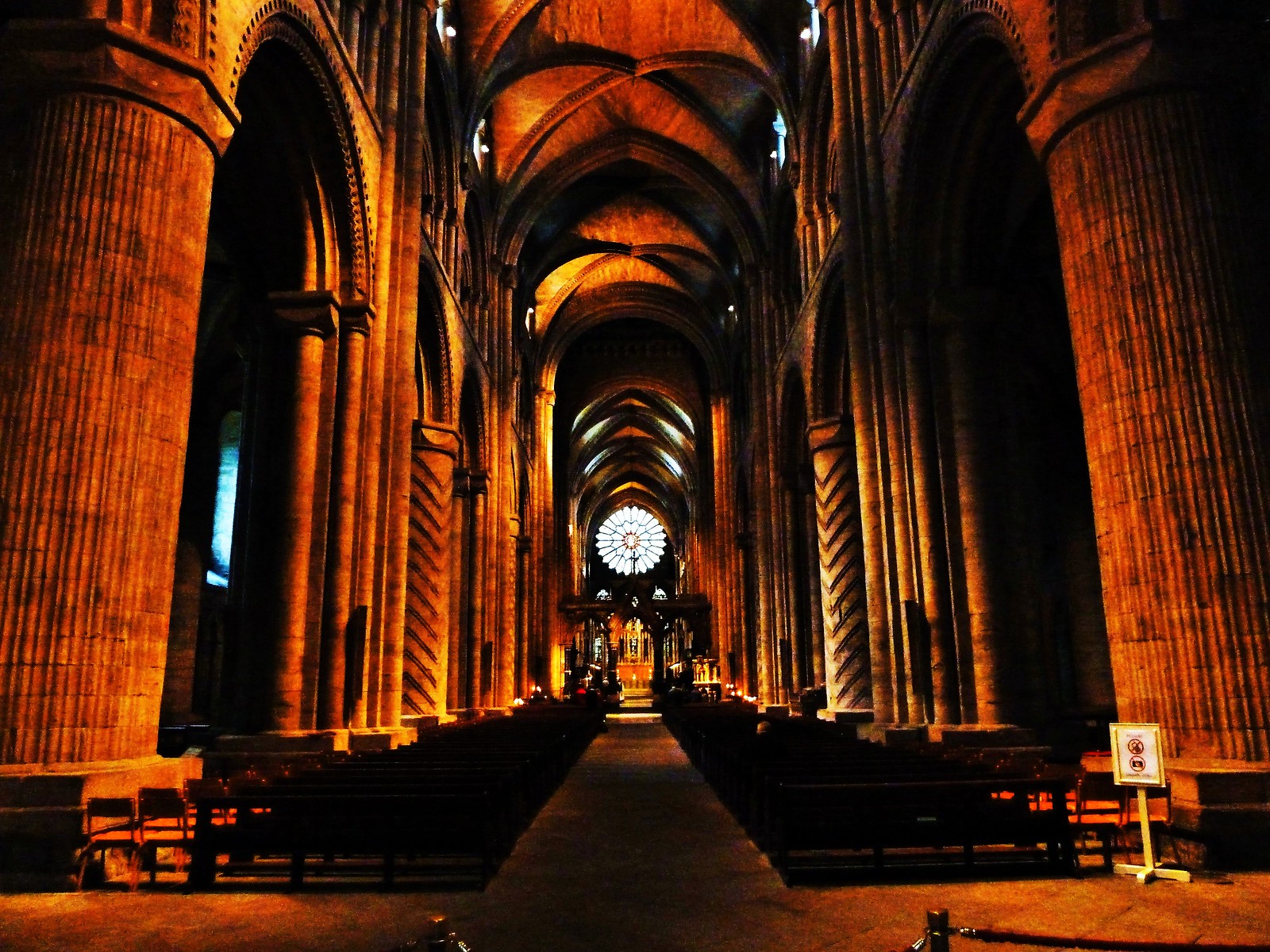 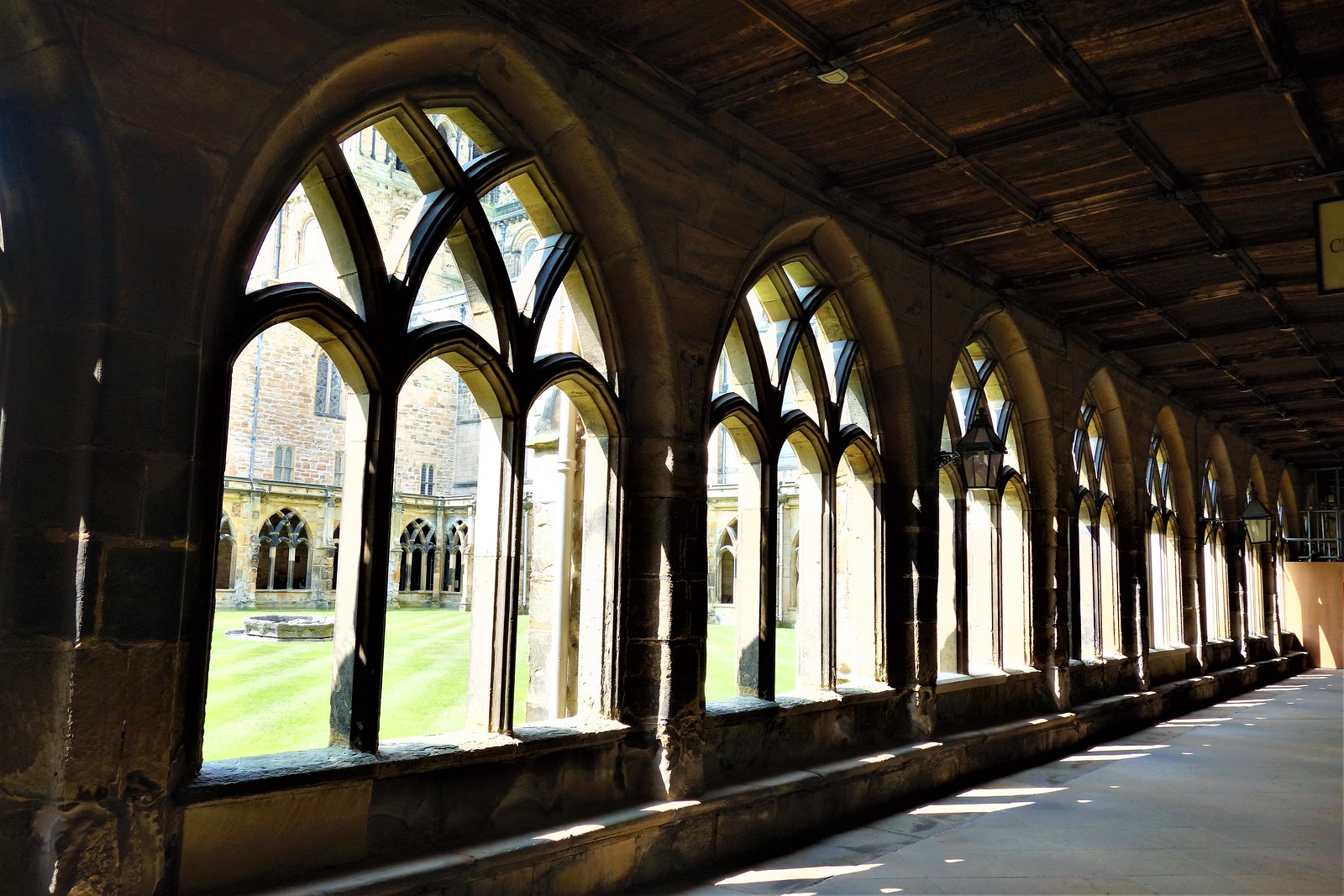 After visiting the Cathedral we moved on to our lodgings and then availed of a good dinner at a local pub.