This afternoon, I have decided to feature some unusual, possibly 10th century, stone carvings from the Church of St. Helen's, Bilton-in-Ainsty, Yorkshire, England. 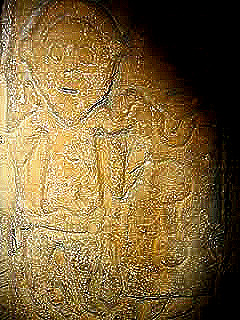 These unusual carvings can be found in the Lady Chapel of the church which has origins dating back to Saxon times of the first millennium. Being of possible 10th century AD date, the carvings could be from the Viking era. The vertical stone immediately below may have been the shaft of across. This and the other stones may have been re-used as grave-markers at various times. I find these carvings pleasantly primitive and striking. In their day they were intended to convey messages at a time when most of the population would have been illiterate and Christianity a relatively new introduction. 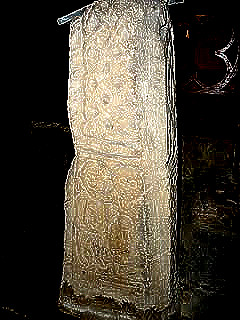 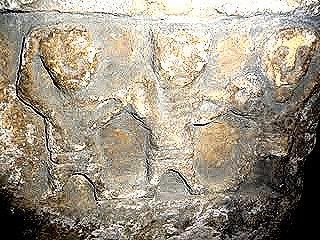