Today, I noticed that Bellahouston Park in south Glasgow was suffering from extensive flooding in the sports area. 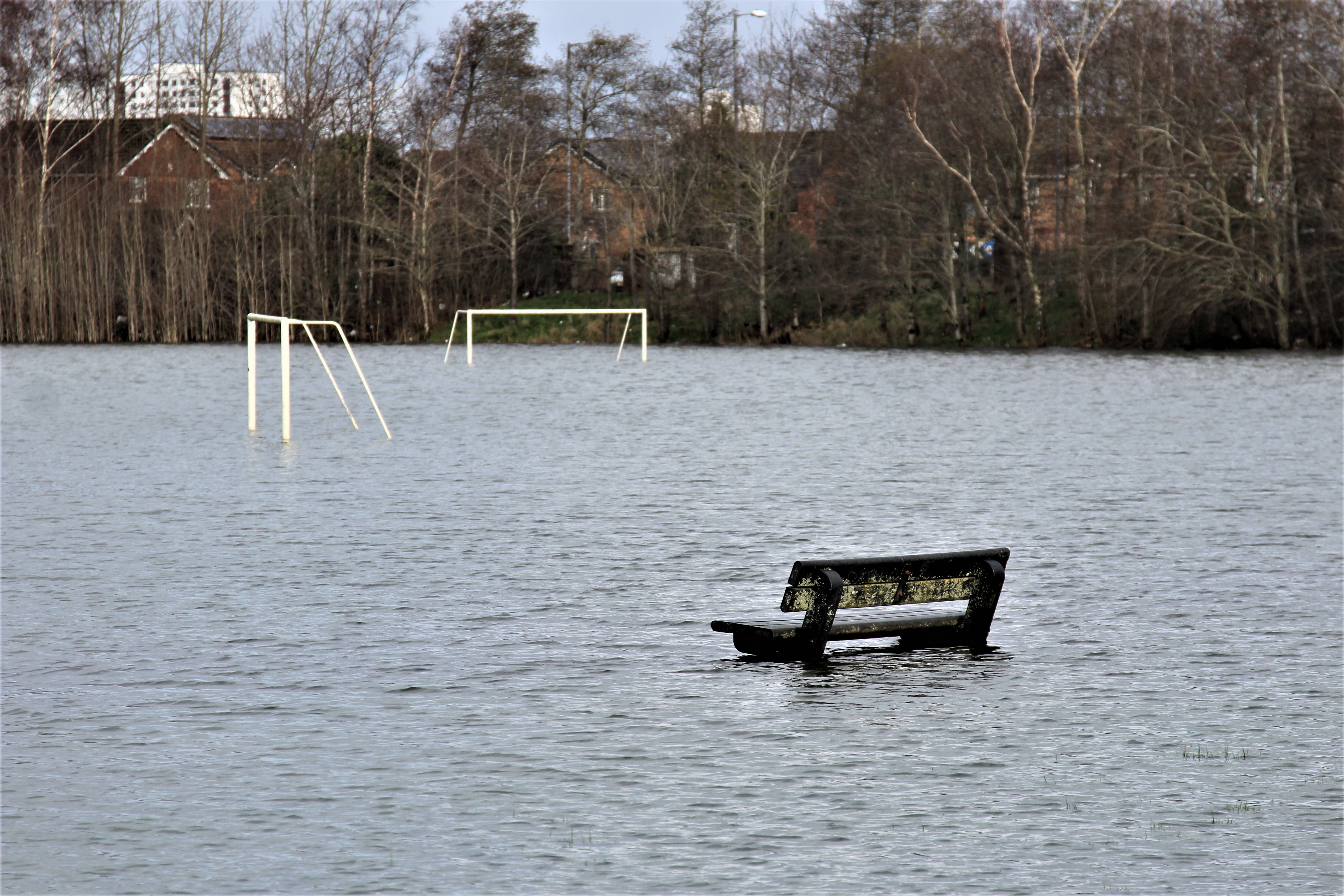 This winter we have escaped much of the traditional snow and ice but, nevertheless, have suffered from heavy rains.We now have two major storms coming in form the west the first of which is predicted to be accompanied by high winds resulting in possible structural damage. 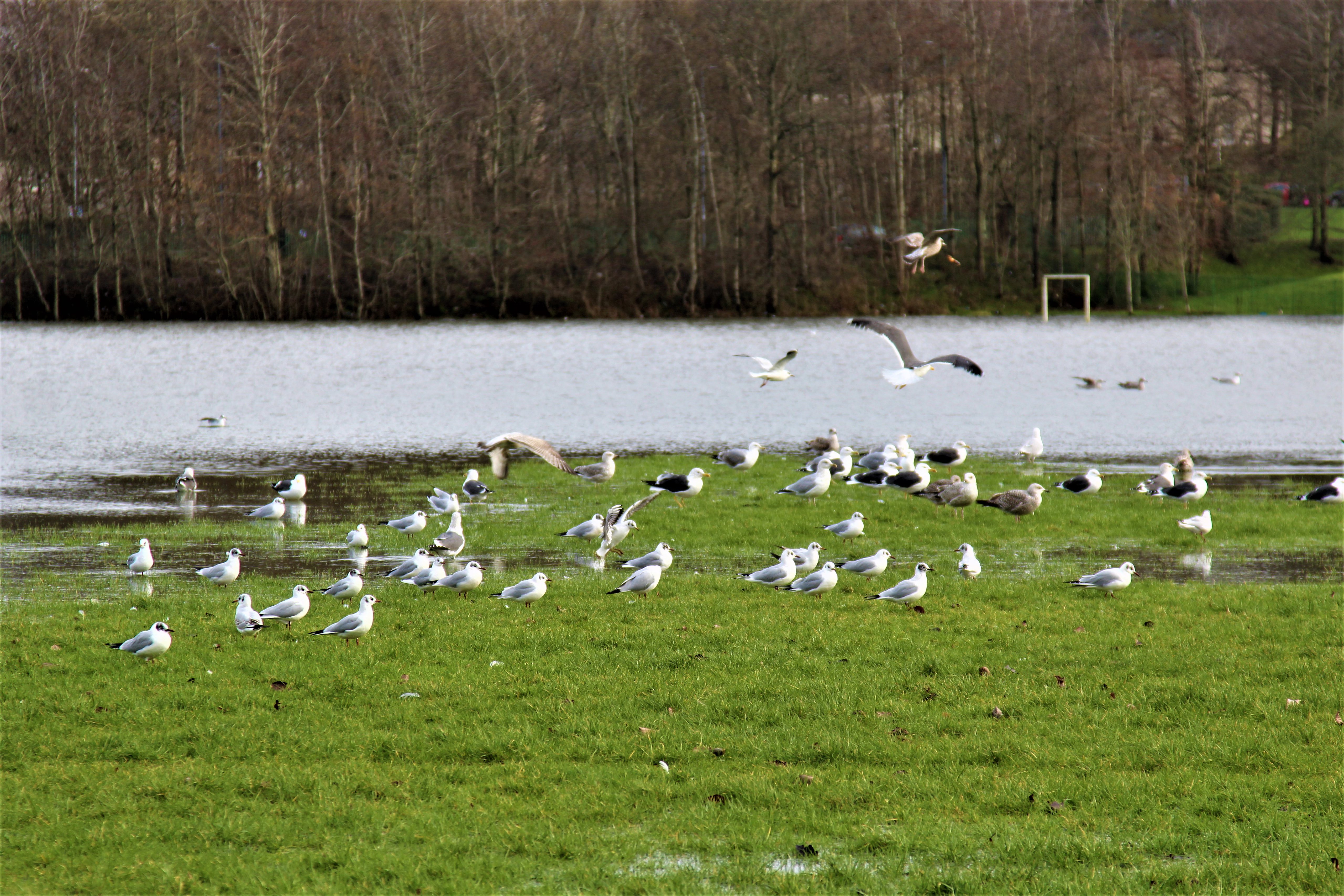 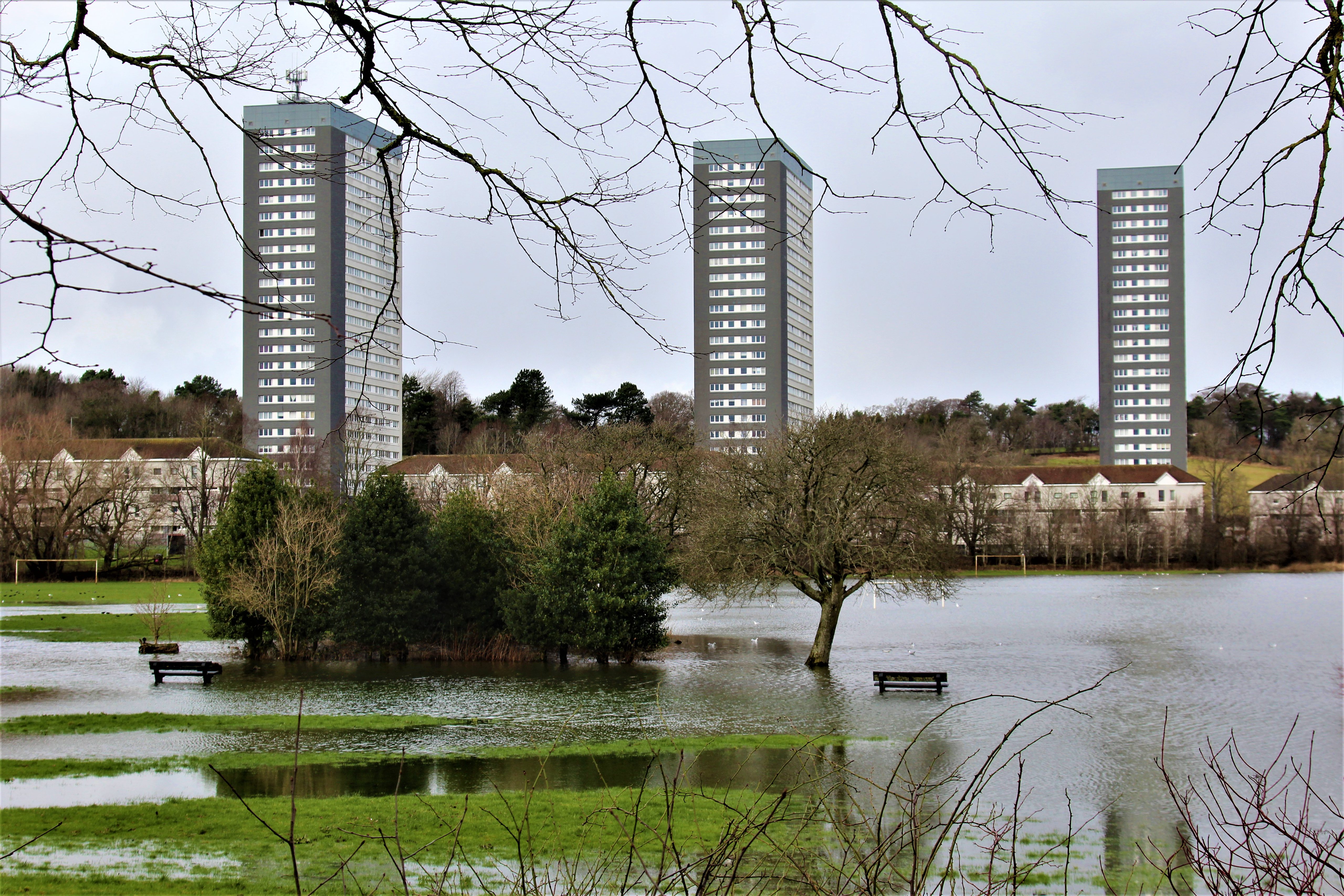 A watery view for the tower block residents.

Although looking sad today, Bellahouston Park hosted the 1938 Empire Exhibition which attracted 12.5m  visitors. The 1938 Empire Exhibition was to be ‘the most elaborate and extravagant exhibition ever held in Britain’. Bellahouston Park was selected as it gave the organisers a large open space and a commanding view of the city. Formally opened on the 3 May 1938 at nearby Ibrox Stadium by King George VI and Queen Mary the site included more than 100 diverse sites ranging from a post office to a Highland Village complete with a Chiefs Castle. There were numerous pavilions, the two largest being the Palace of Engineering and Industry. The eating facilities included one of the first Indian restaurants in Scotland. 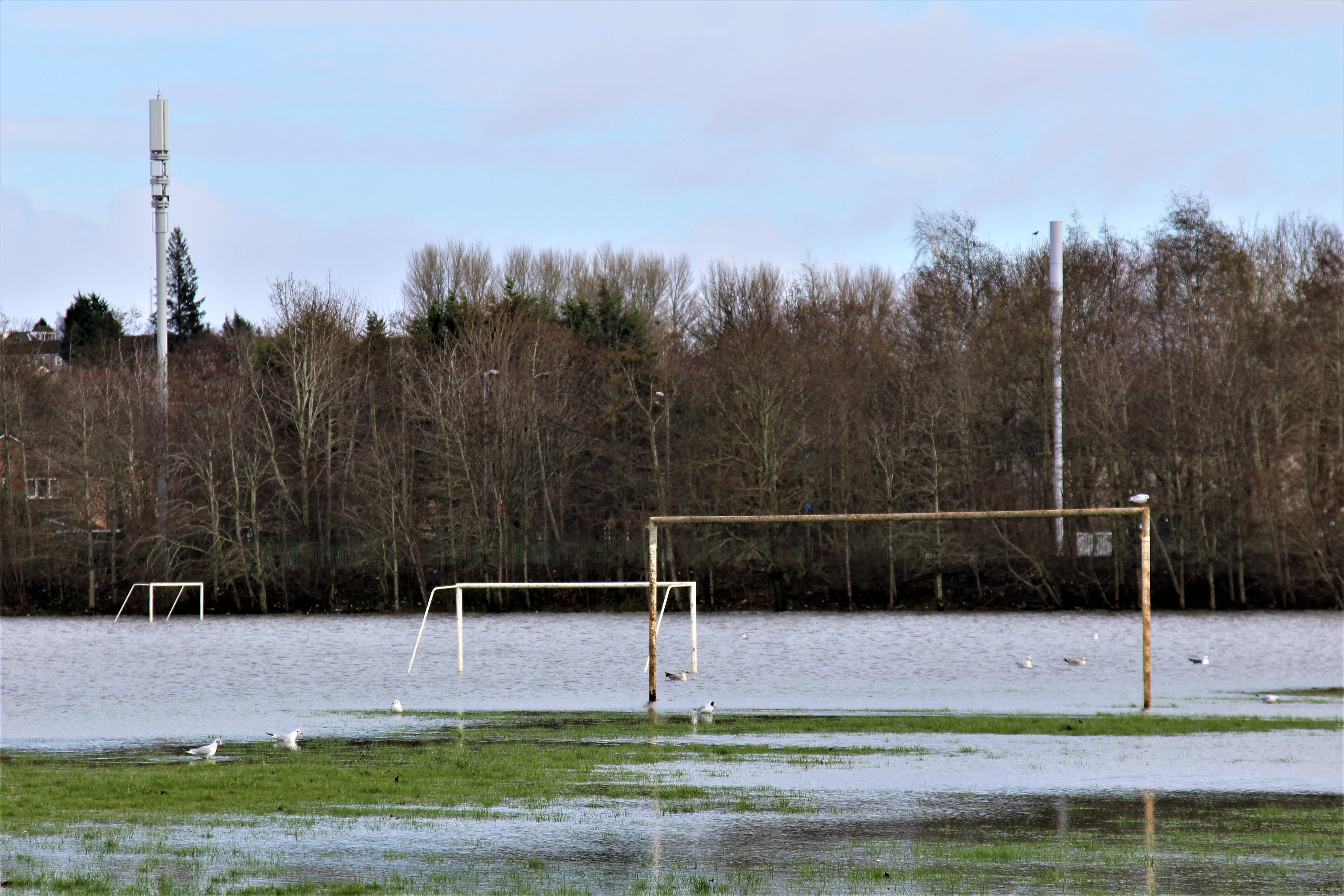