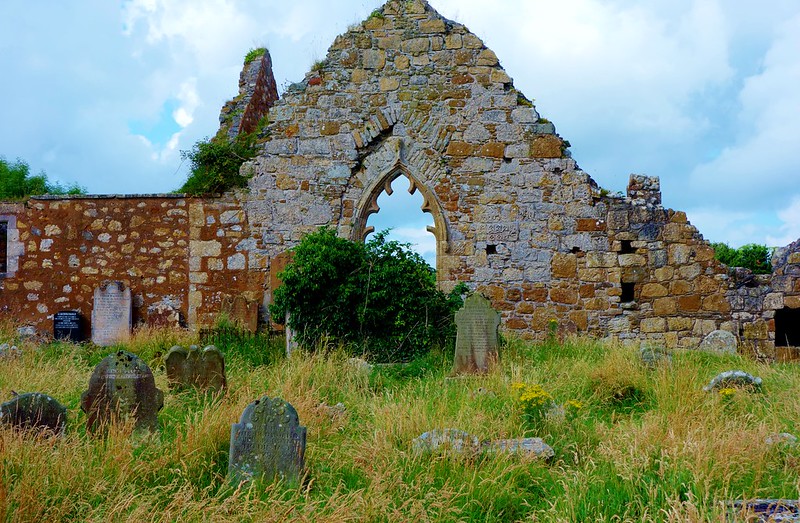 This evening, I am posting information on Bonamargy Friary, near Ballycastle in Northern Ireland.

The site now comprises ruins with an associated burial ground in State care. The cloister, gatehouse, altar and church are well-preserved. History of the site stretches back 500 years, viz:

Located on the edge of Ballycastle Golf Course on the east A2 coast road. Free access.

John McNaghten Burial, 1630. He was an official of the Earl of Antrim. 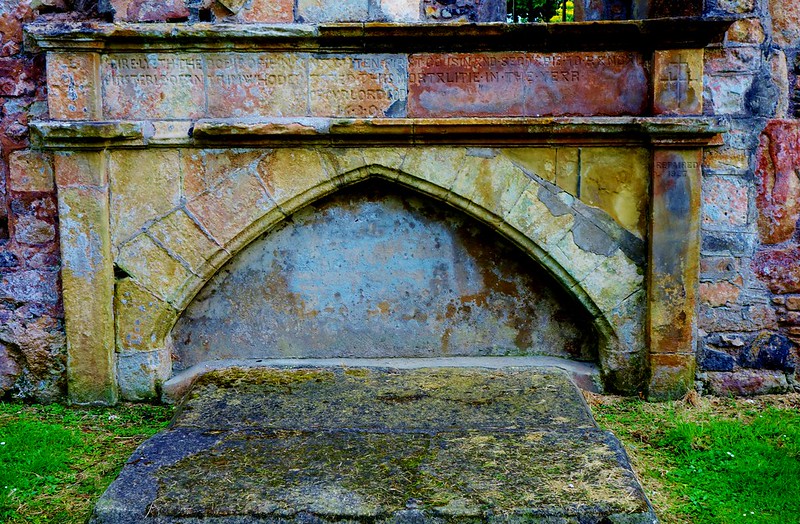 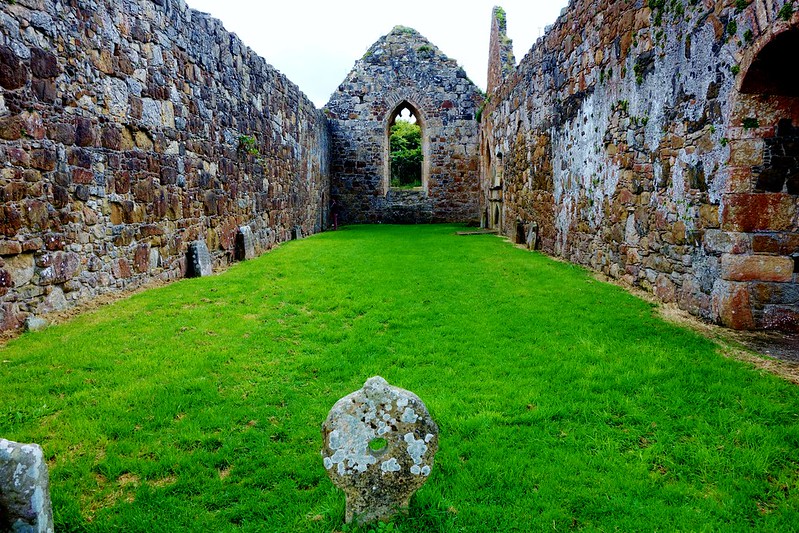 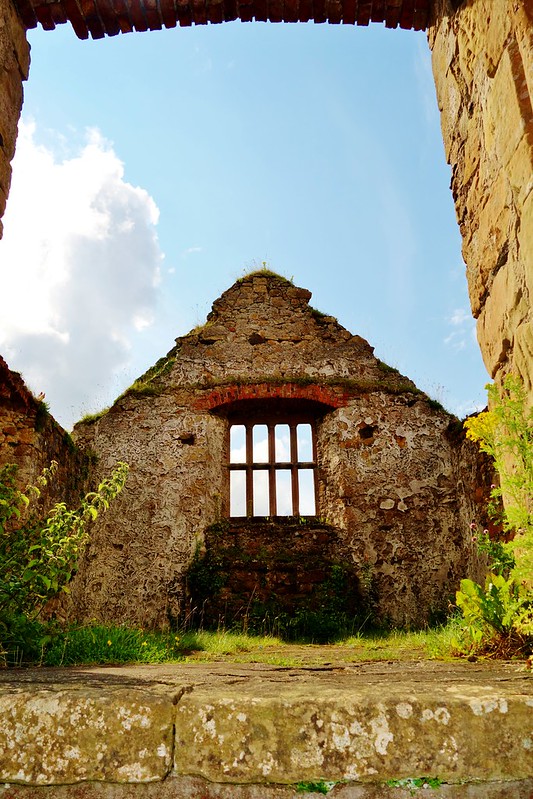 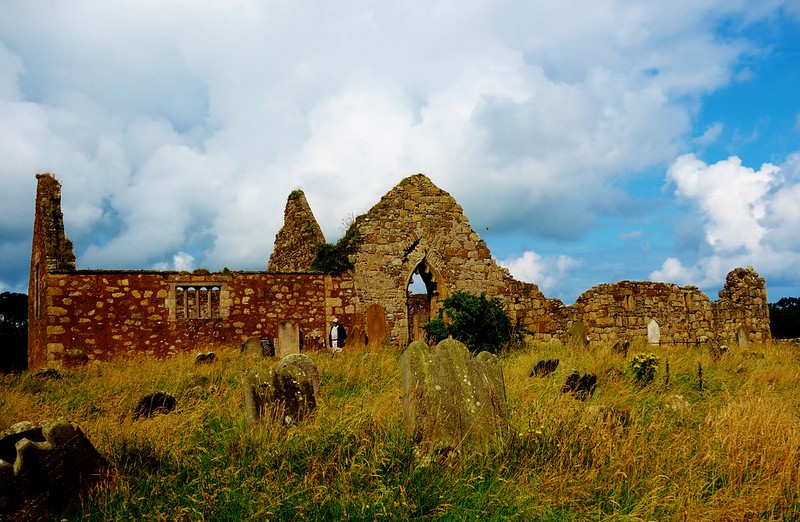