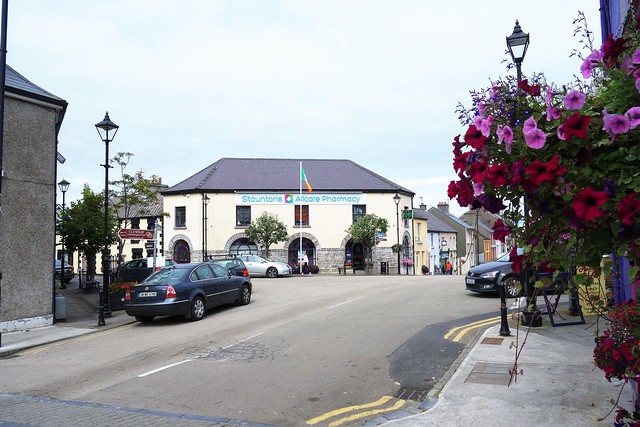 This evening I am posting information on the attractive town of Louisburgh, (formerly Kilgeever) which is located on the Bunowen River, in County Mayo in the west coast of Ireland. The town is situated about 100km NW of Galway. 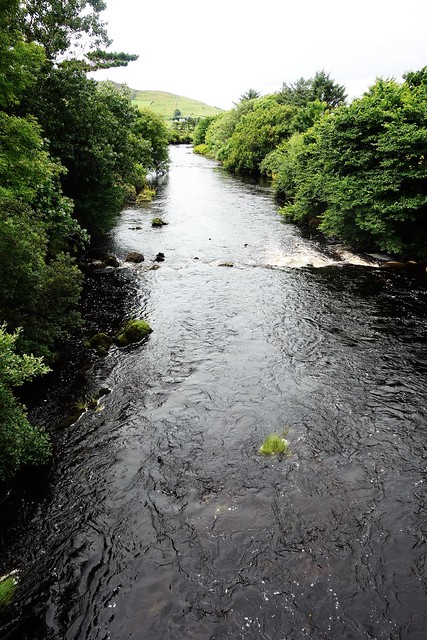 This town ( pop 434) was constructed in 1795 by the 3rd Earl of Altamount (later 1st Marquess of Sligo), John Denis Browne of Westport, to house Catholic refugees escaping sectarian conflict in the north of Ireland. Browne named the town in memory of his Uncle - Captain Henry Browne - who fought in the 1758 battle of Louisburg, on the British side against the French. Louisburg was a French named fortress on Cape Breton Island, Nova Scotia, Canada. 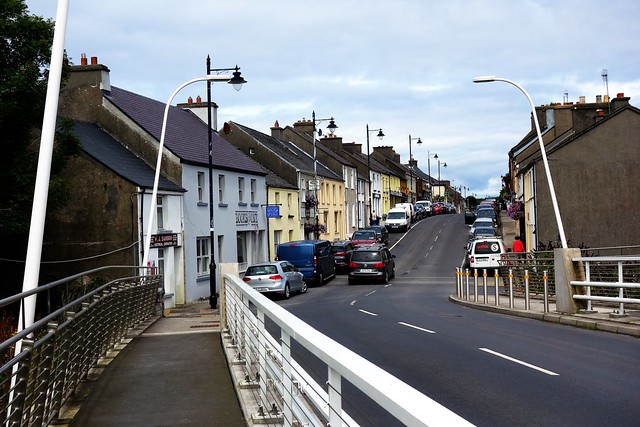 Louisburgh is an attractive small town which retains many 18th century features in style and scale. The town displays lots of character and the surrounding townlands are packed full of history and charm. It is an area of immense natural beauty with Croagh Patrick (764m) to the east, the Atlantic to the west, the Sheaffrey and Mweelrea Mountains to the south and Clew Bay to the north.

Here can be found a number of unspoilt beaches plus a choice of scenic drives. There is also a traditional music festival on each May bank Holiday Weekend. 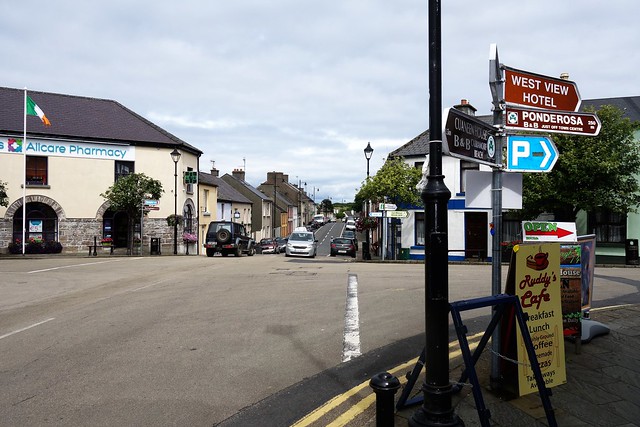