Homelessness caused by an unsafe tower in Glasgow

This evening, I am reporting on a topical and unusual development here in Glasgow, Scotland. Location is Park Circus in the city's west end, a high end residential area which is characterised by elevated property prices.

The tall structure in the left of the image below is known as Trinity Tower. This tower dates from 1856 when it was built for the Free Church of Scotland (Presbyterian). In 1930 it became part of a building known as Trinity College, a theological school which vacated the site in 1976. Following renovation the building was reopened as flats in 1986. So far so good.

However,in recent times a turn for the worse has occurred, A recent survey identified structural weakness and then in January of this year a fierce storm activated motion sensors consequent on which Glasgow City Council forced 100 local residents to vacate their properties at short notice on safety grounds, in case the tower collapsed.

Unfortunately, there is now a stand-off between the council, which has obligations to protect public safety, and the group of local residents who have been forced out of their homes most of whom have had to find alternative accommodation at their own expense and, in effect, now have to finance two homes (original plus temporary). It seems that the majority of cases do not benefit from insurance cover as their primary homes have not actually been damaged.

A very stressful situation for the dispossessed property owners who have set up an action group but a resolution date seems elusive.

Attribution: Core of this report has been sourced from an article in today's Times newspaper. 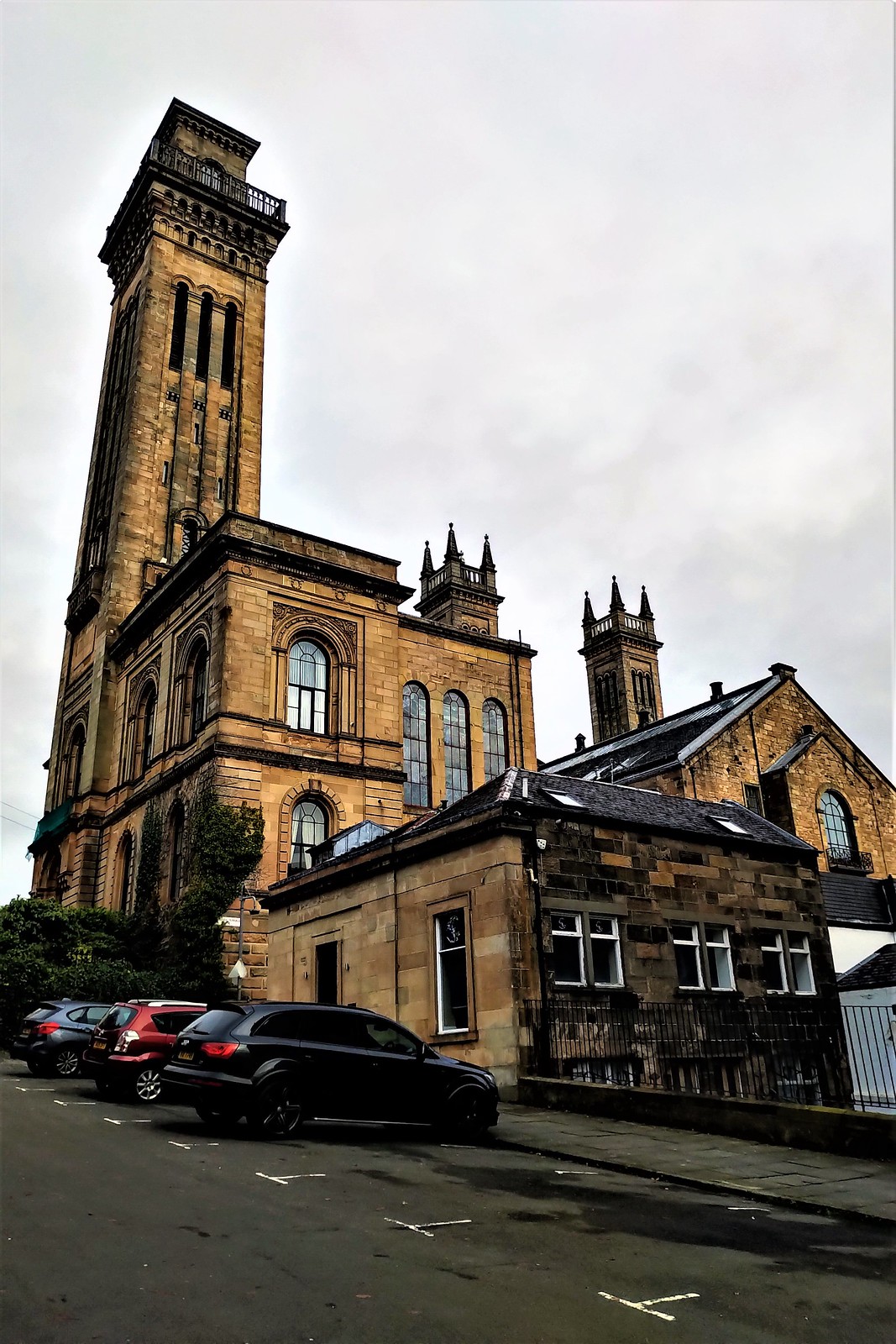