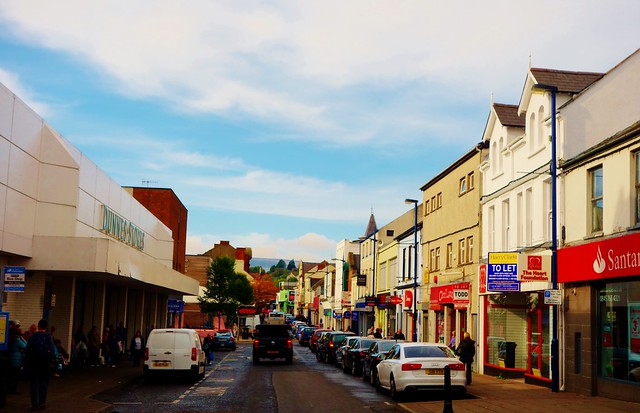 Tonight, I am focusing on Larne, a town with a rich and varied history on the west coast of Northern Ireland. Population is about 20,000.

Today, Larne is an important ferry port with direct links to the West of Scotland. The Cairnryan to Larne crossing takes two hours and (subject to visibility) provides excellent views across the Irish Sea. 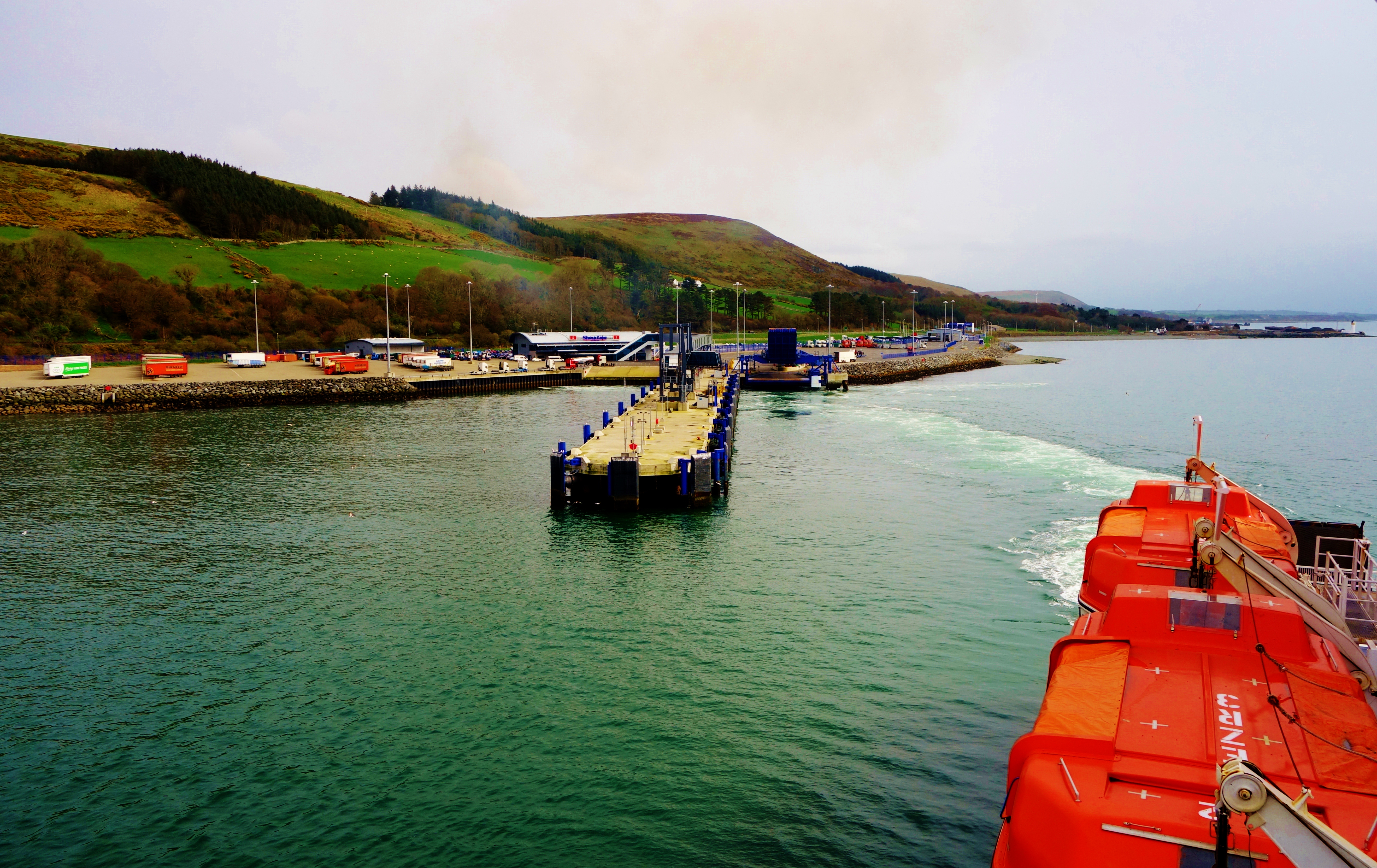 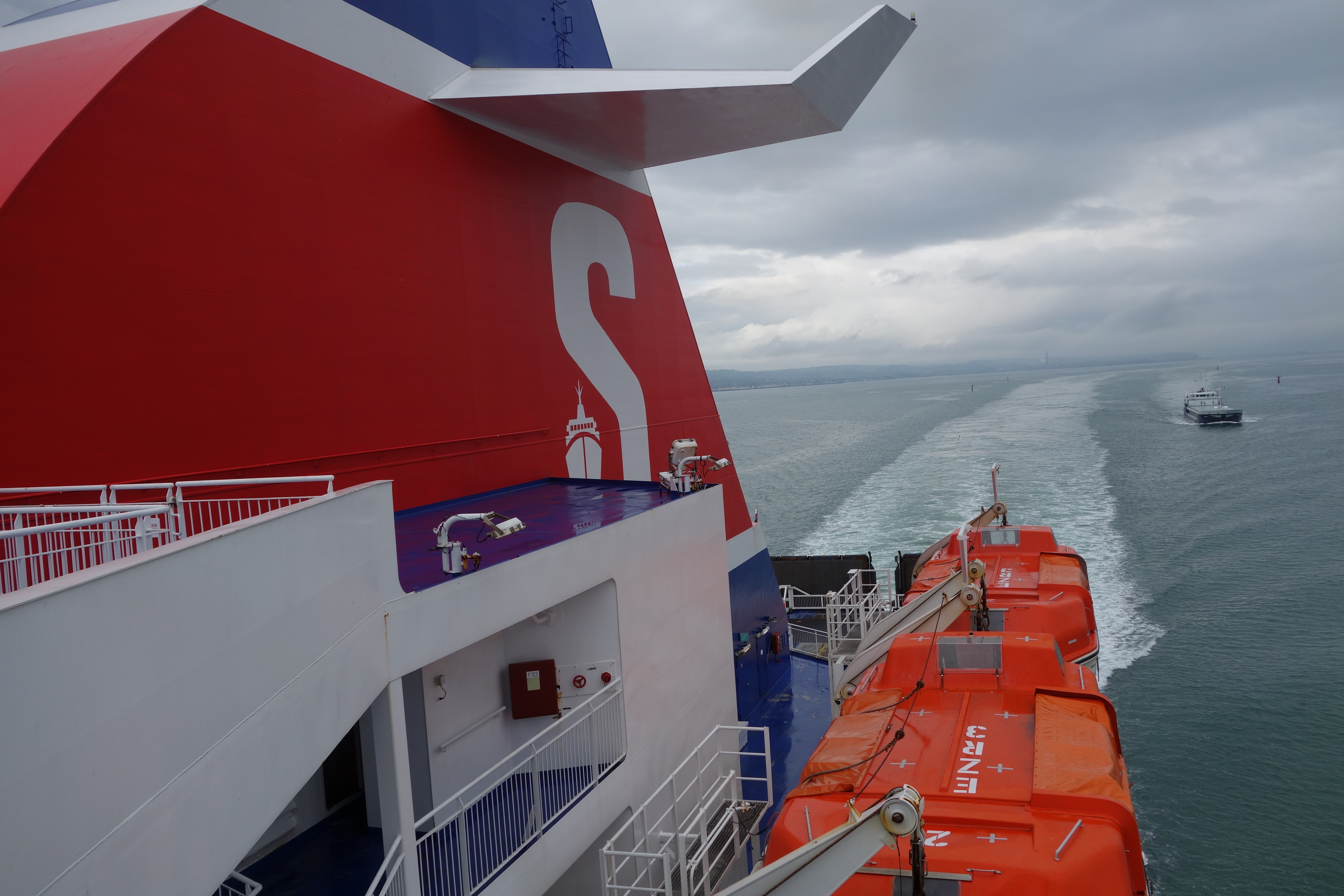 In order to allow visitors to connect with Larne’s long commercial and industrial history the local museum has established a Heritage Trail which includes:

Another dimension to Larne is the Ulster American connection deriving from pioneer emigrants of the 18th century starting with a group of 52 passengers who sailed on the Friend’s Goodwill to Boston in 1717, a journey which took about 5 months. Many thousands followed in subsequent years to ports including New York, Philadelphia and Charleston.

There is an Ulster-American heritage Trail in Larne where visitors can inspect various plaques and memorials to Americans of Ulster descent including those specifically dedicated to: 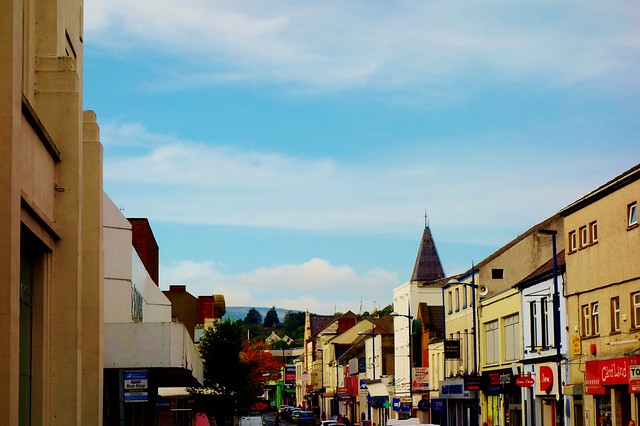