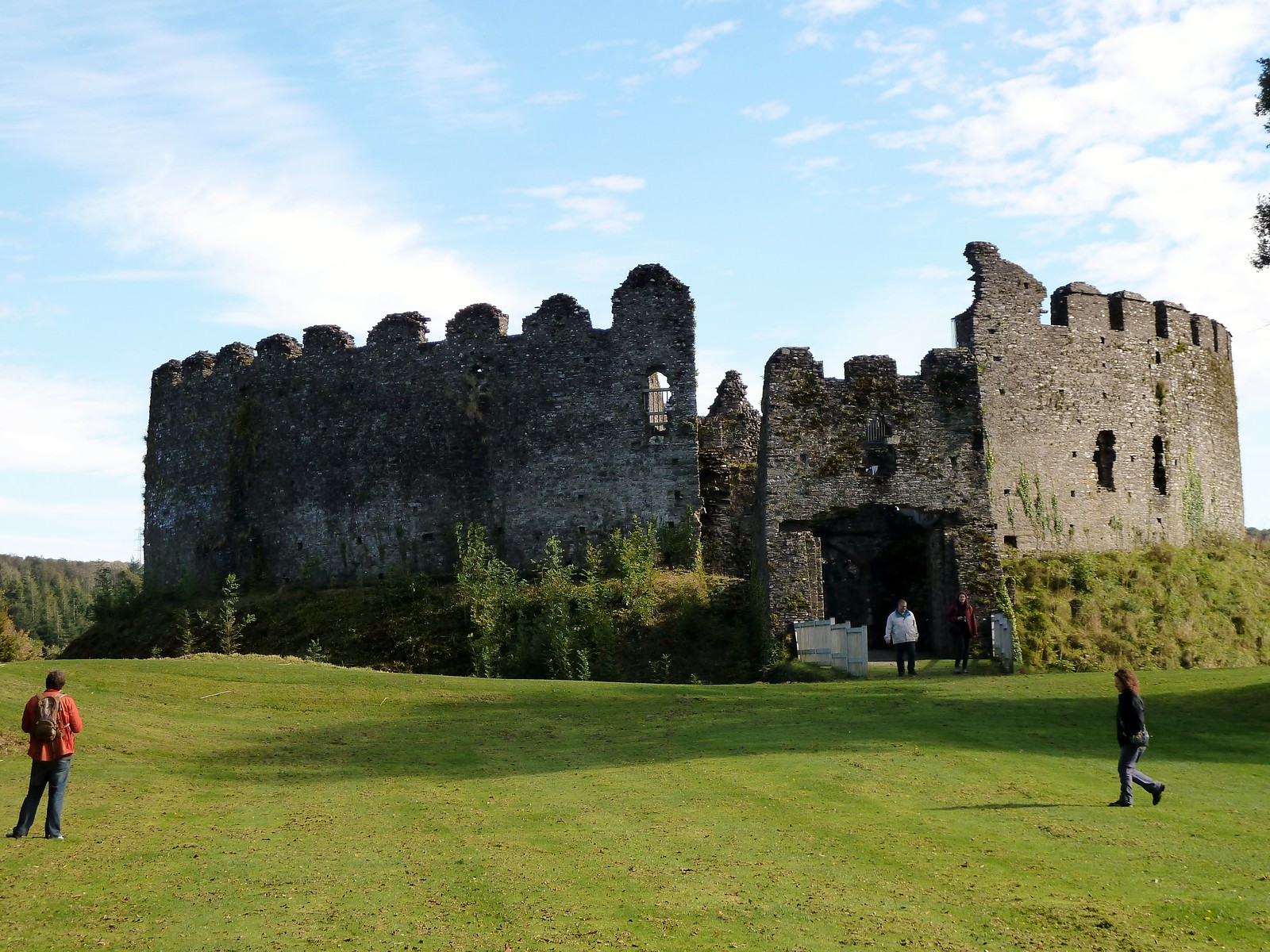 This evening, I am posting information on Restormel Castle in Cornwall, England. Location is close to the River Fowey and the medieval town of Lostwithiel. 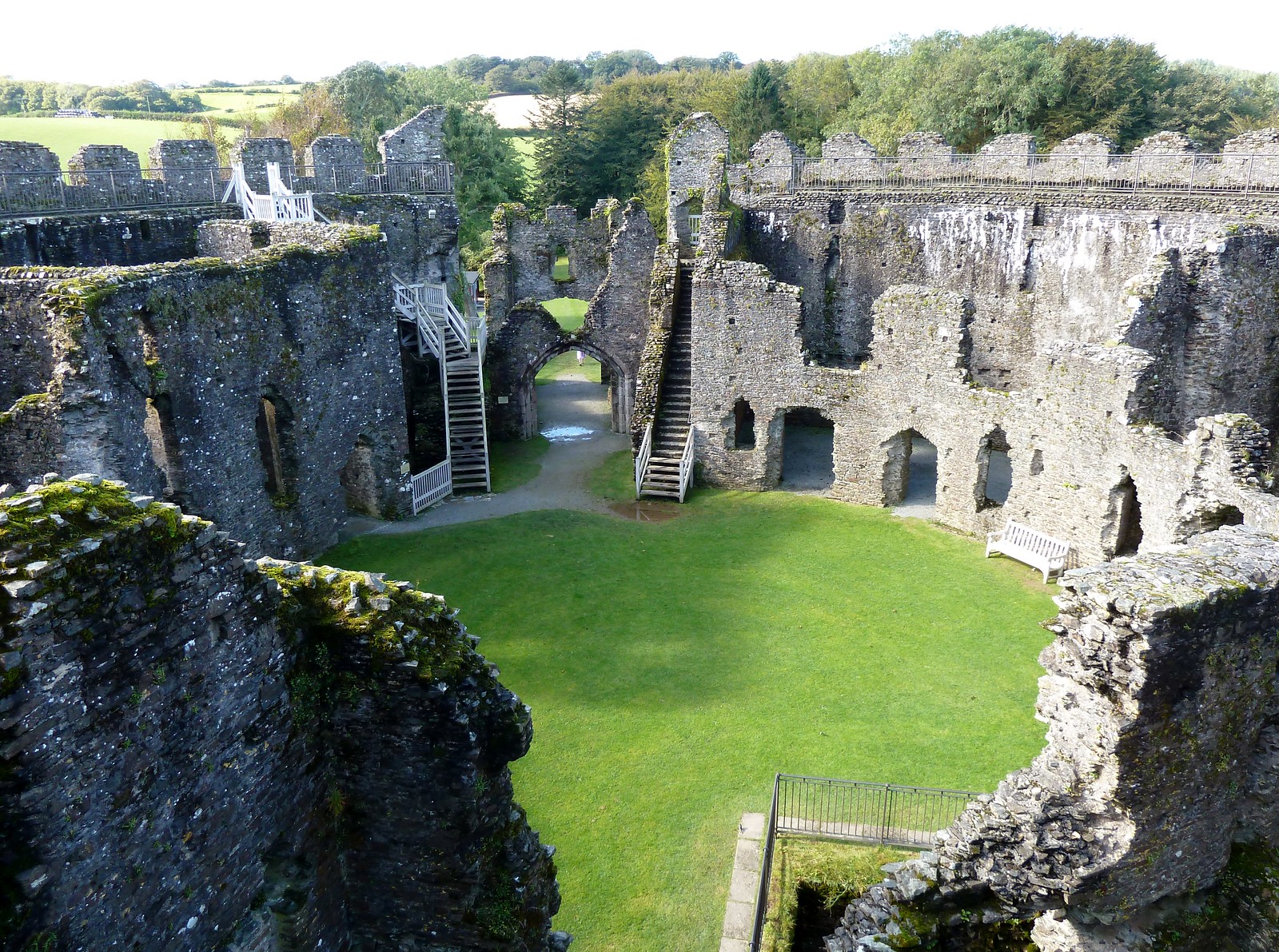 This is a well preserved motte and bailey castle which was originally built around AD 1100 and then rebuilt by Edmund, Earl of Cornwall in the late 13th century. Defence aided by 17 metre dry moat and steep angled motte slopes . 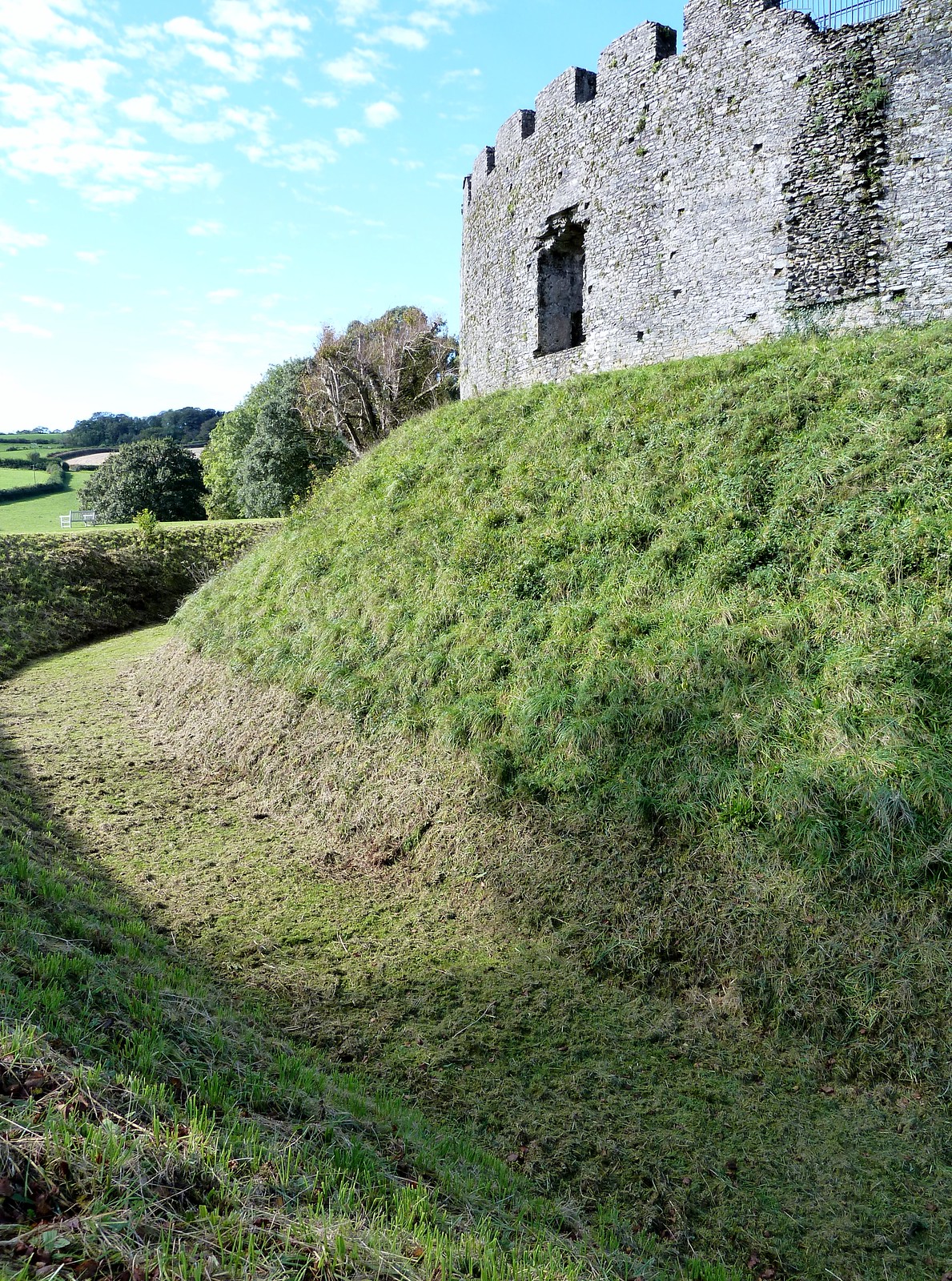 The castle’s final military role occurred during the English Civil War in 1644 when a defending garrison of Parliamentarians were defeated by attacking Royalists.

As evidenced from the video clip below, the high vantage point affords excellent views over the local landscape.