Today we visited certain sites in northern England, starting Bishop Auckland and finishing Matlock. This was an eighty mile north-south trip in a general region to the east of Manchester.

The particular focus for today was Bentley, a suburb of the city of Doncaster, on which more below. However, first I am going to indulge in my keen interest in the development of the English people and language. In looking at today's itinerary I noticed that the south to north line comprising Doncaster-Bentley-Wetherby reflects the sequence of people movements in the first millennium which in turn led to the development of the English language.

Doncaster: This translates as 'Roman fort on the River Don'. 'Don' is an ancient, Celtic (probably Brittonic-Welsh) word meaning 'water' going back into the mists of time.'Caster' means Roman fort. This was built on the banks of the River Don about AD 70. This housed about 500 soldiers and lasted until the Romans left around AD410. Had the western Roman empire not collapsed then there would not have been a resultant power vacuum allowing peoples from northern Europe to move in with their proto-English languages.

Bentley: This is a common name in England which translates as 'woodland clearing where bent-grass grows'. The name is of Anglo-Saxon (north German) origin and likely reflects the early movements of peoples after departure of the Romans, maybe circa AD500-700.

Wetherby: This translates as 'Wether-sheep farmstead' and is of Old Scandinavian origin. During the period from late 9th to early 11th centuries there occurred extensive migration from Denmark/Scandinavia to England.Today, English contains about 700 words of Scandinavian origin.

Today, Bentley is a suburb of Doncaster with a population of 14,000 or 27,000 depending on measurement criteria.

Historically within the West Riding of Yorkshire, the village was once owned by Edmund Hastings of  Plumtree, Nottinghamshire who had inherited it from his wife Copley's  Sprotborough family. Hastings subsequently sold the manor to John Levett a York lawyer born at High Melton who married the niece of Hastings's wife, who then conveyed it to Sir Arthur Ingram of York,High Sheriff of Yorkshire.

A former mining village, it lies on the River Don. Bentley Colliery. which is now Bentley Community Woodland, closed in December 1993. Bentley and the nearby hamlet of Toll Bar were badly affected by the floods in June 2007.

Bentley Colliery (deep coal mine) operated between 1906 and 1993. In common with many other mines is suffered disasters and accidents the worst of which occurred in 1931 when 45 miners were killed following a gas explosion.By the 1970s the mine employed 90 men below ground and 280 men at the surface.

The site of the former coalmine has been re-landscaped and now comprises a community woodland which provides an oasis of calm in the heart of urban Doncaster (pop 302,000). 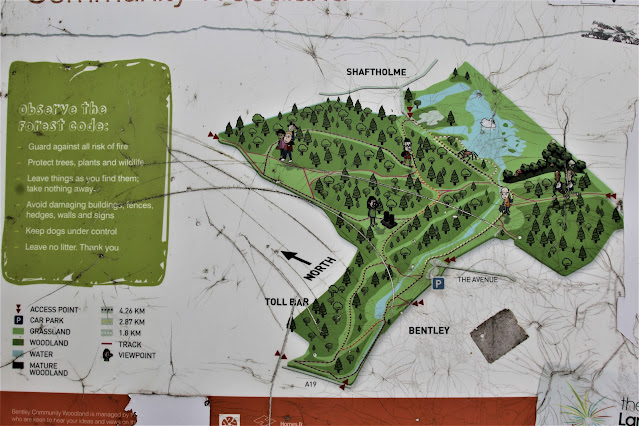 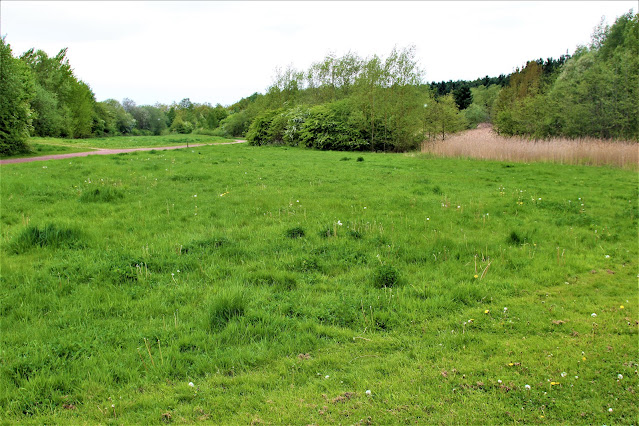 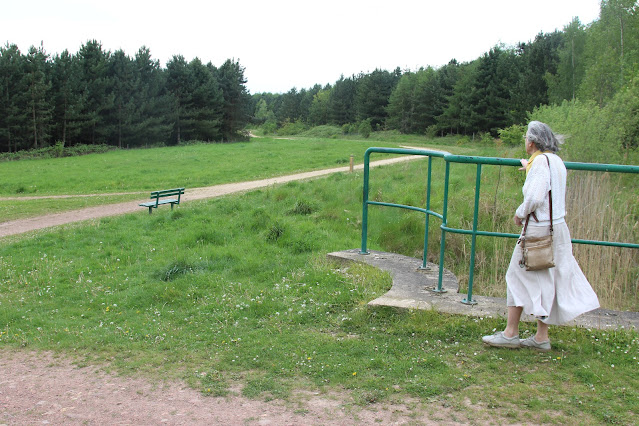 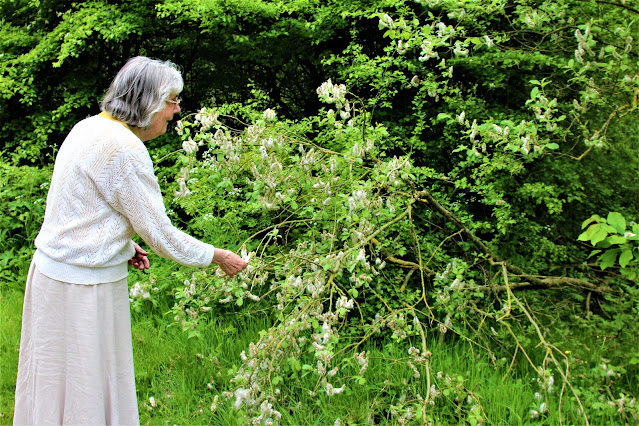 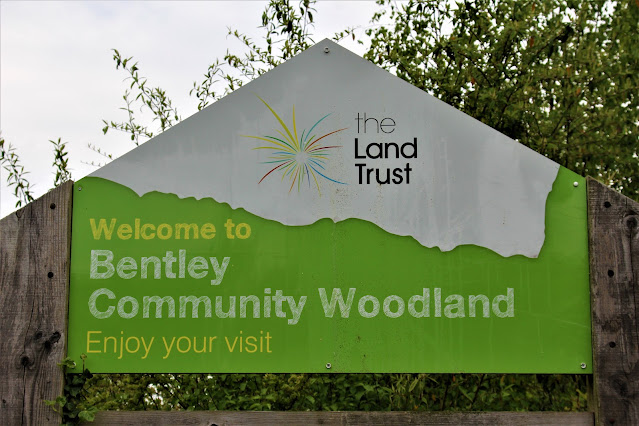 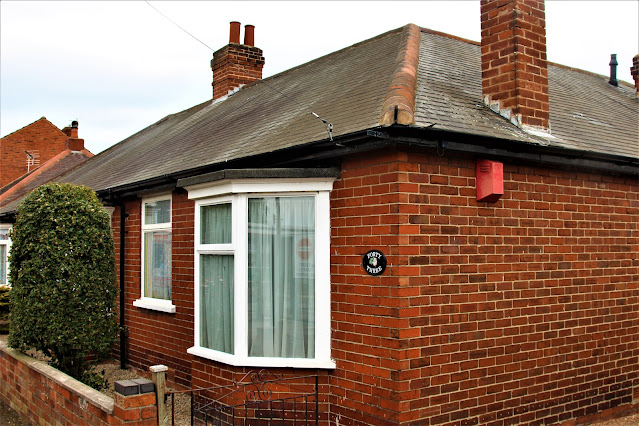 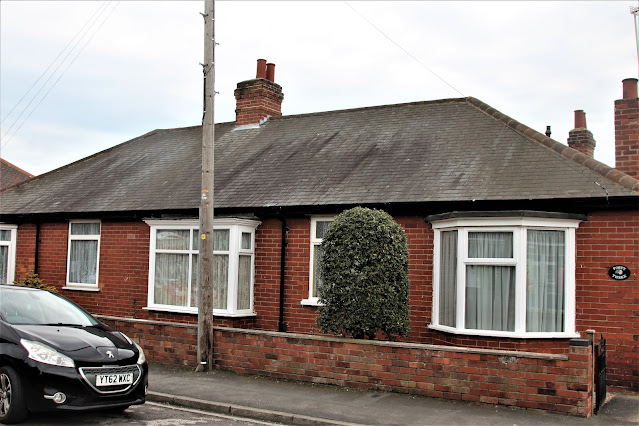 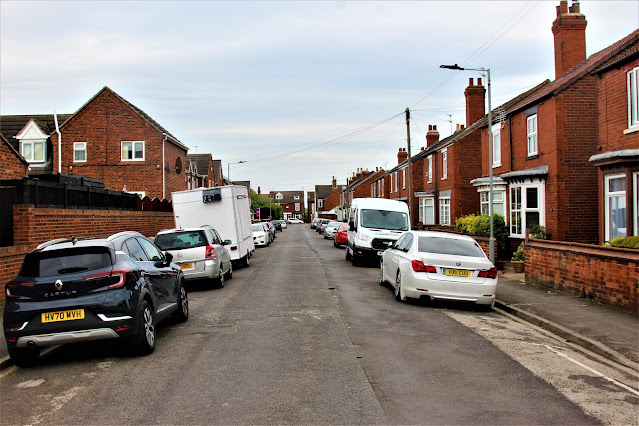 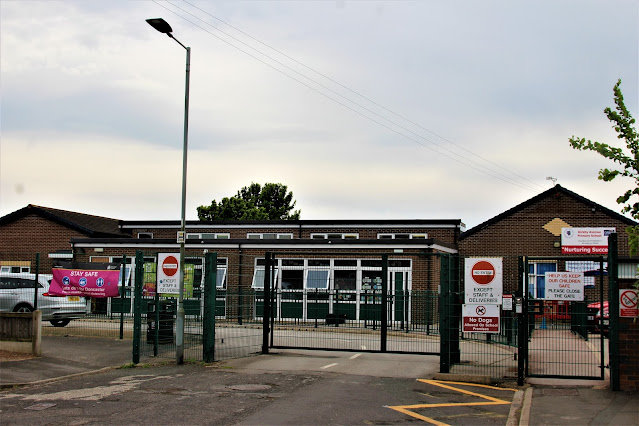 The local parish church of St. Peter dates back to 1891. A second church, Church of SS Philip and James in the New Village area was dedicated in 1915

During the 2019 U.K. floods residents of Bentley were asked to leave their homes after the area suffered flooding.

The rate of unemployment in Bentley is both higher than the average for and higher than the national average, suggesting that finding a job in this area maybe hard. The rate of claiming any benefit (which includes in work benefits) is more than 25% higher in Bentley than the national average, suggesting that many people maybe under employed or on a low salary.

Here is dash cam footage of drive around Bentley culminating in Kirkby Avenue.

.Tomorrow we plan to explore Matlock and environs.