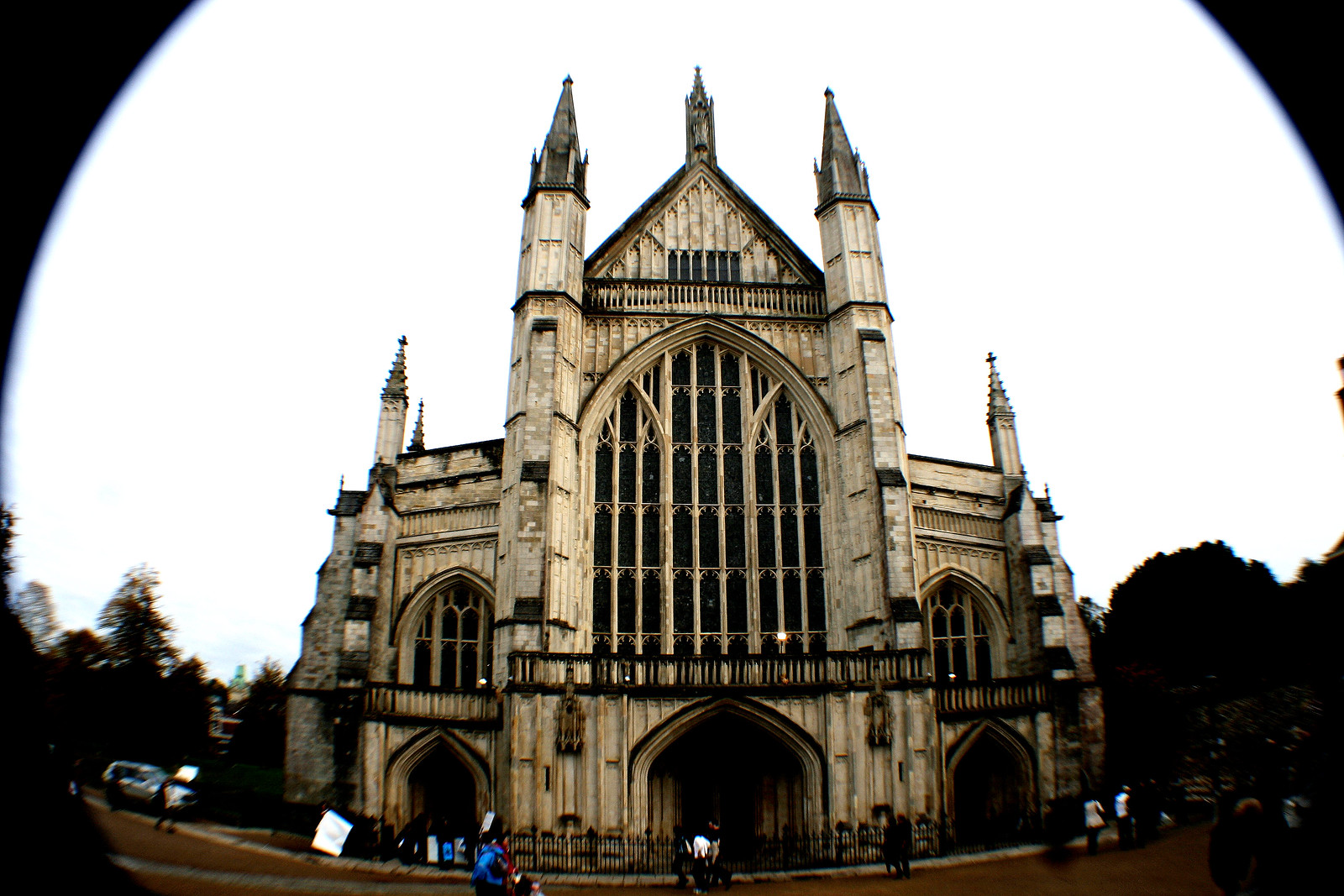 This evening, I am focusing on historic, Winchester Cathedral in England.

Winchester is located about seventy miles SW of London.

The actual site as a place of Christian worship dates back to the 7th century with the current building dating from the 11th century supplemented by changes and embellishments to the structure in succeeding centuries through to the 16th. 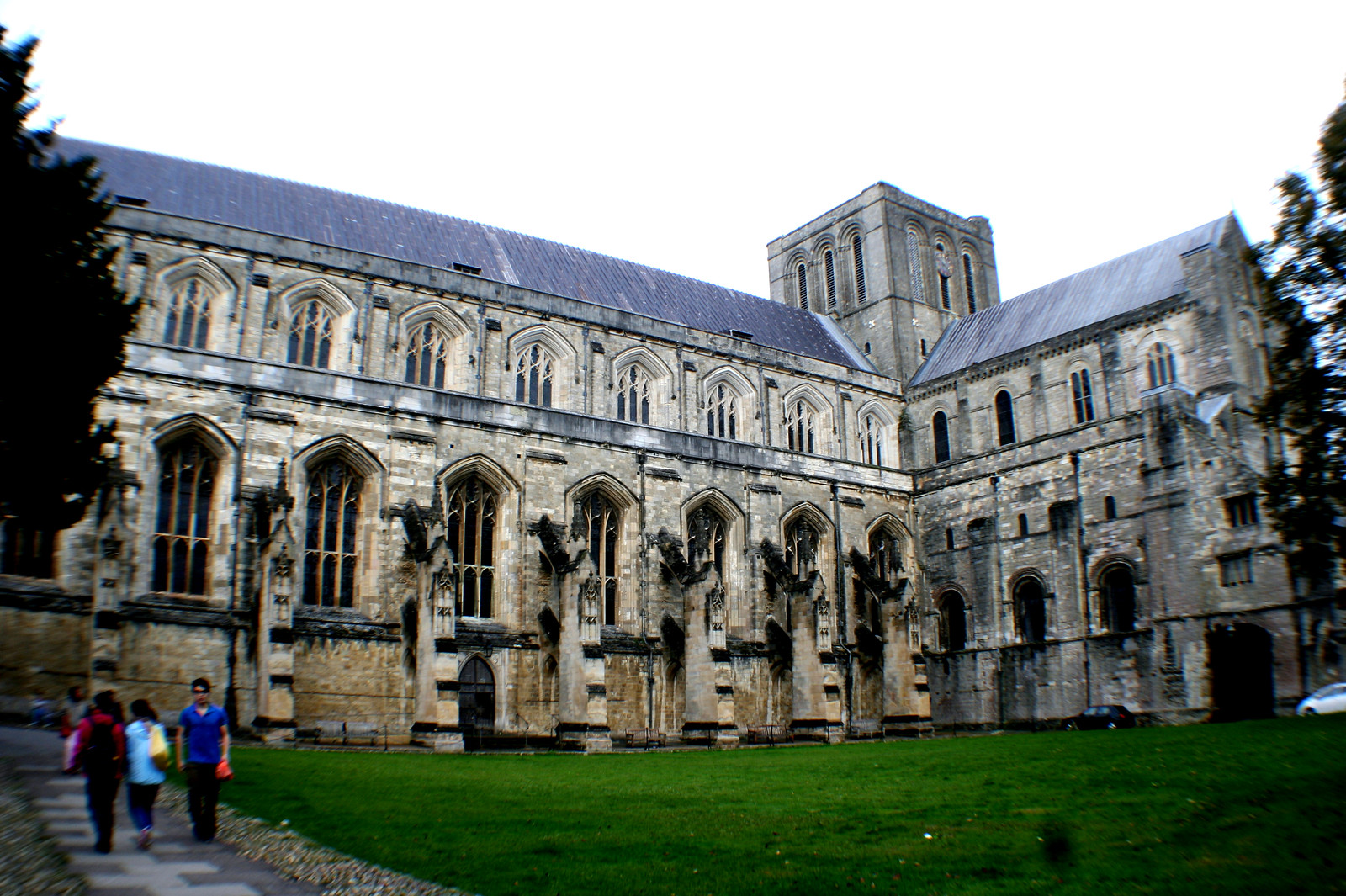 Key features of the history and building: 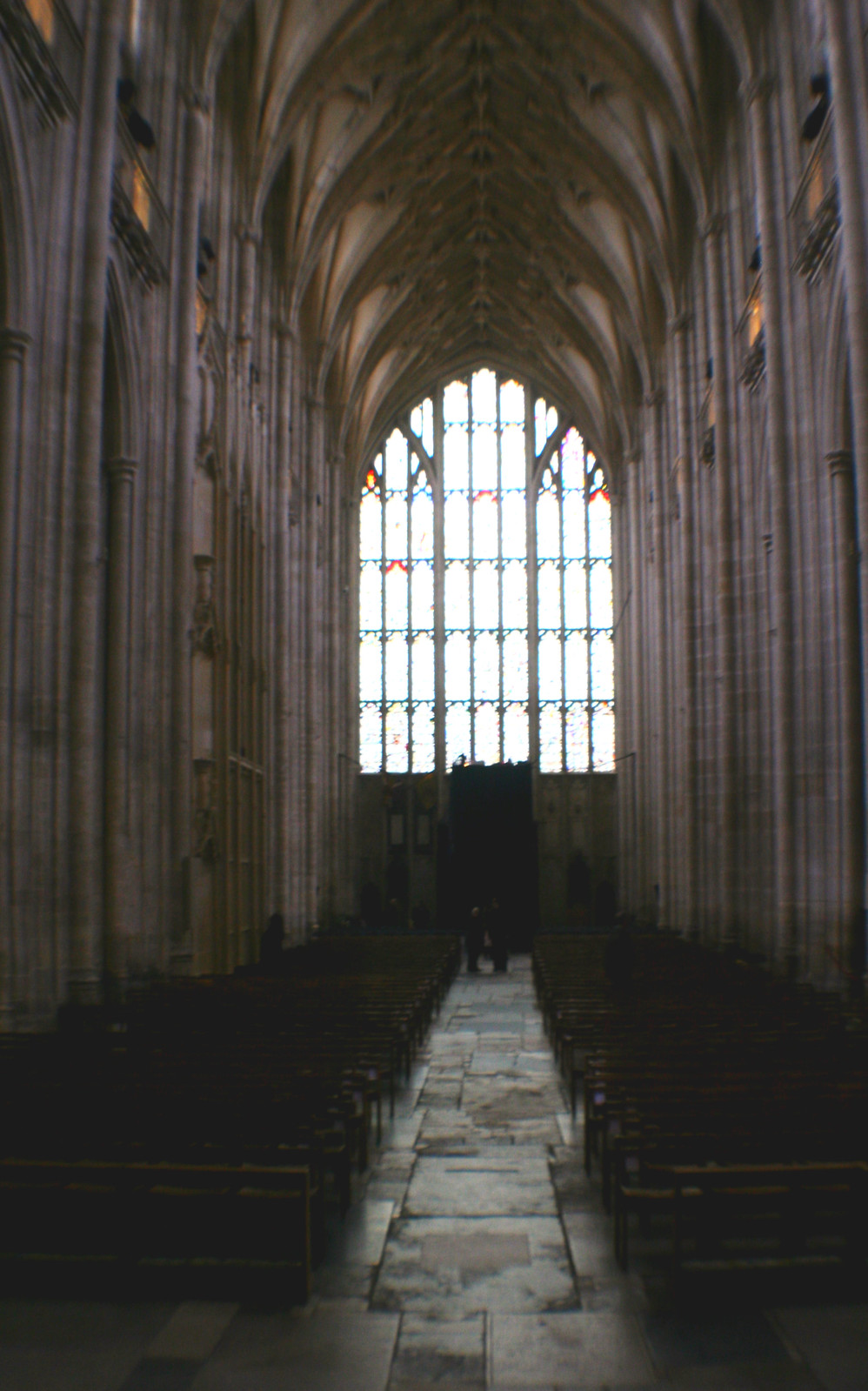 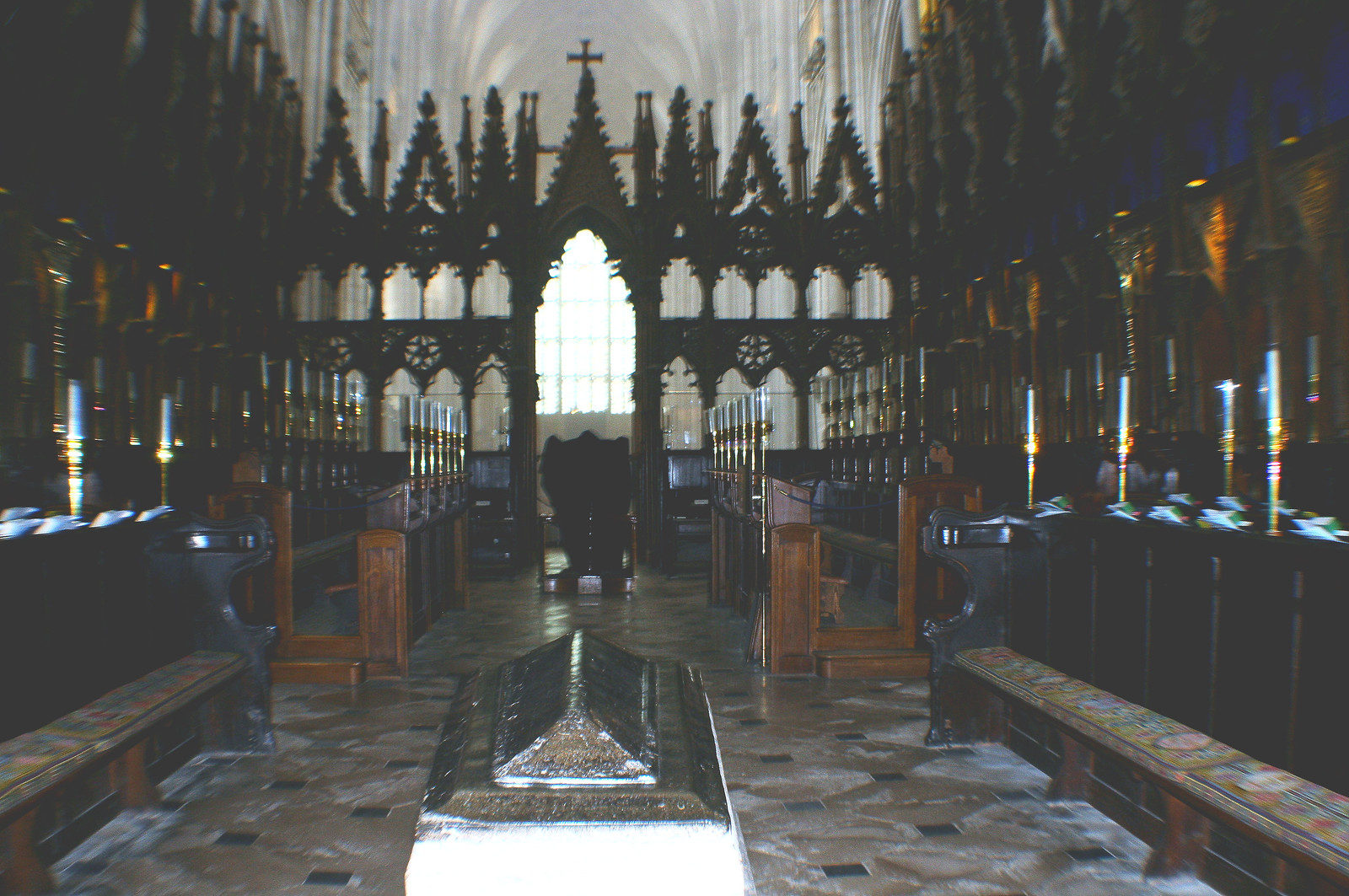 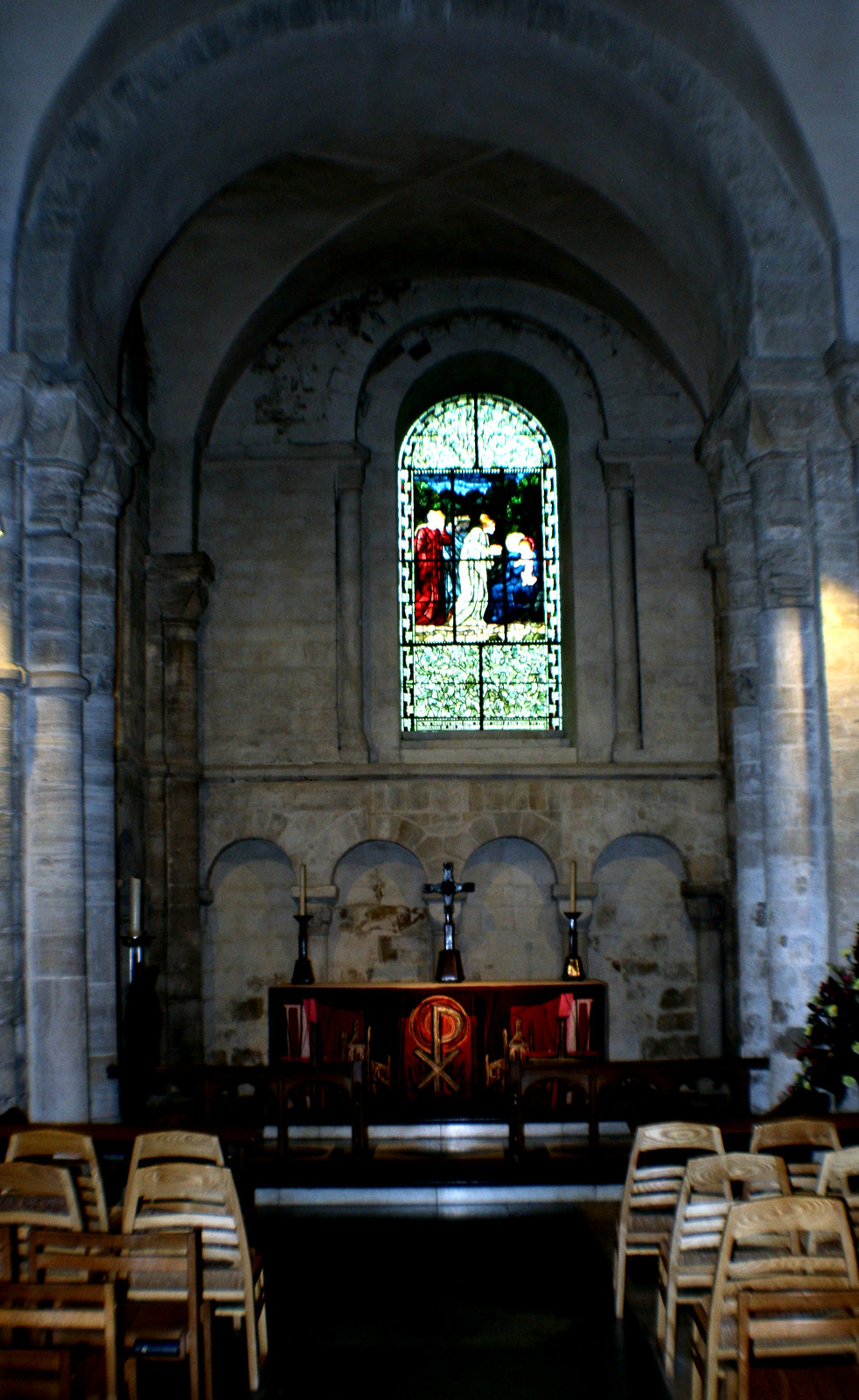 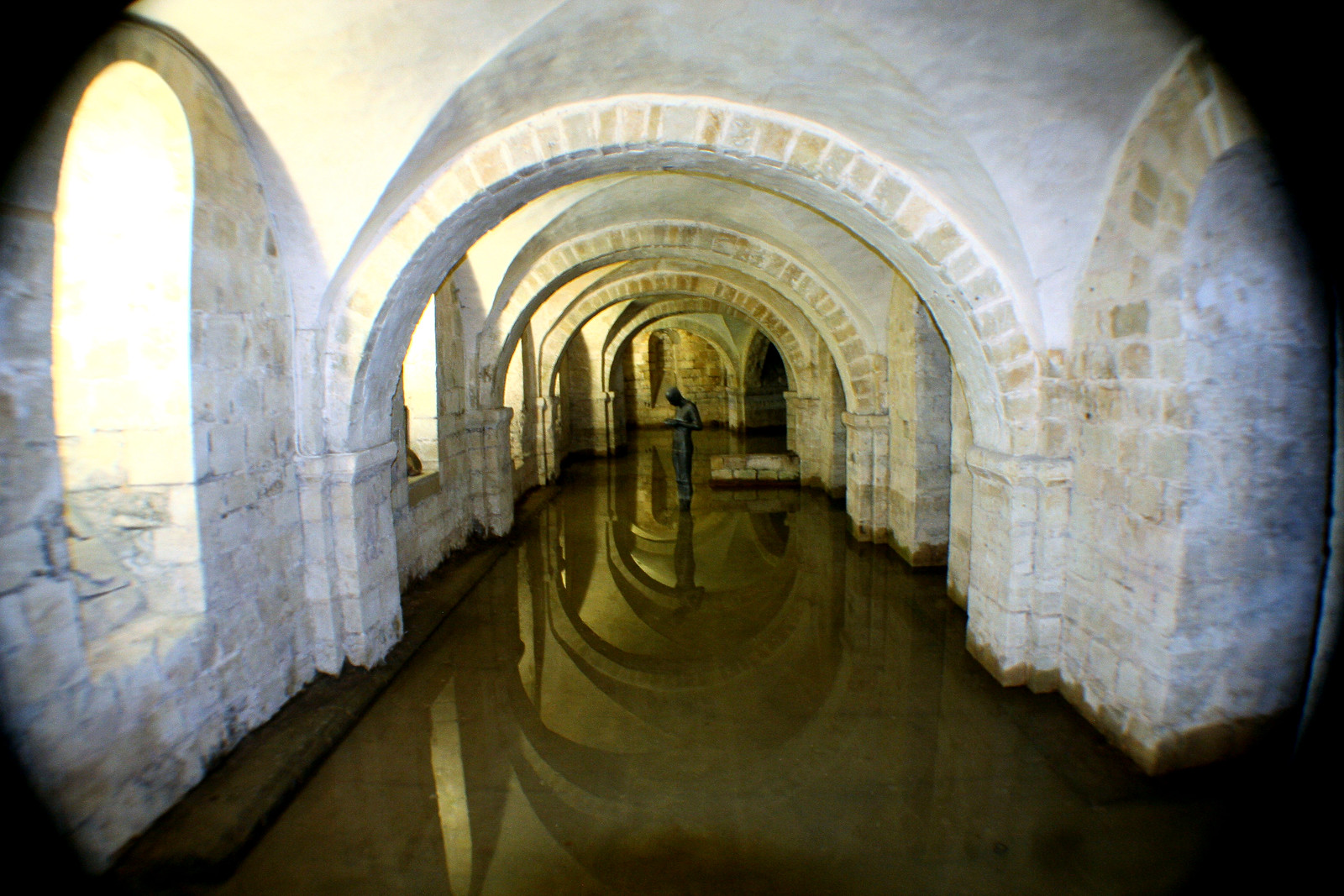 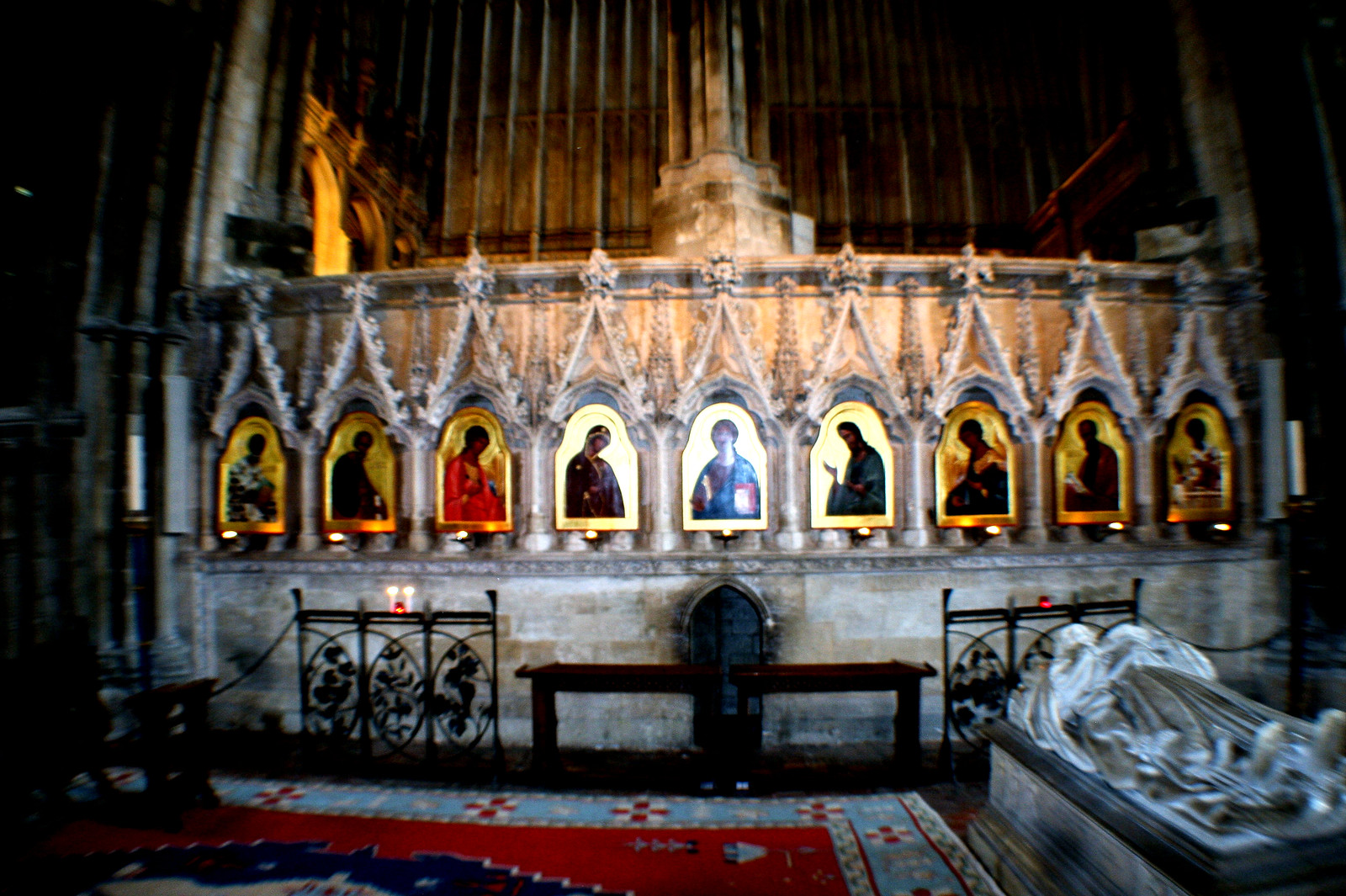