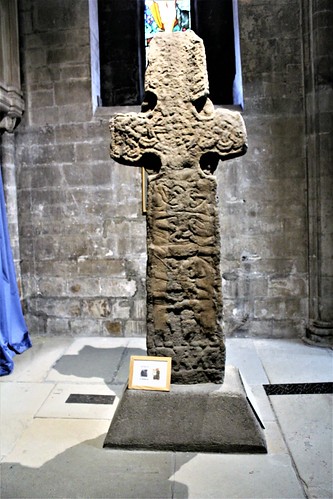 This evening, I am posting information on the ancient Barochan Cross which can be found in Paisley Abbey, S.W. Scotland, The Cross was originally located in an open and exposed position about nine miles N.W. of Paisley until relocation in 1981.