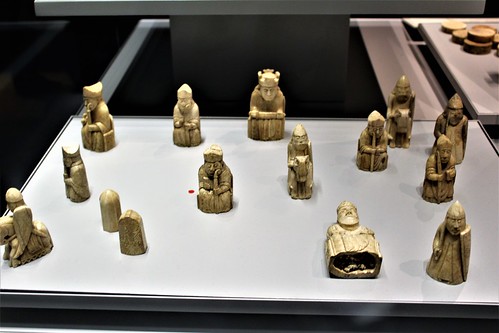 (Above image represents a capture of part of the collection held by the British Museum in London.)

This evening, I am providing an update on a famous-and unique-set of chessmen which were probably made in Norway in the late 13th century and which were found on a remote beach on Scotland’s Outer Hebrides before April 11th 1831 and thereafter found their way to the
British Museum in London. 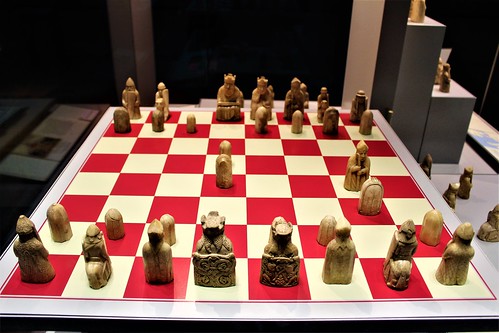 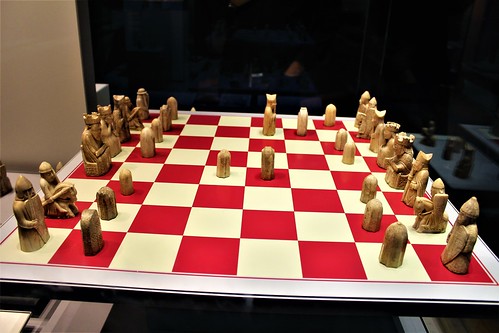