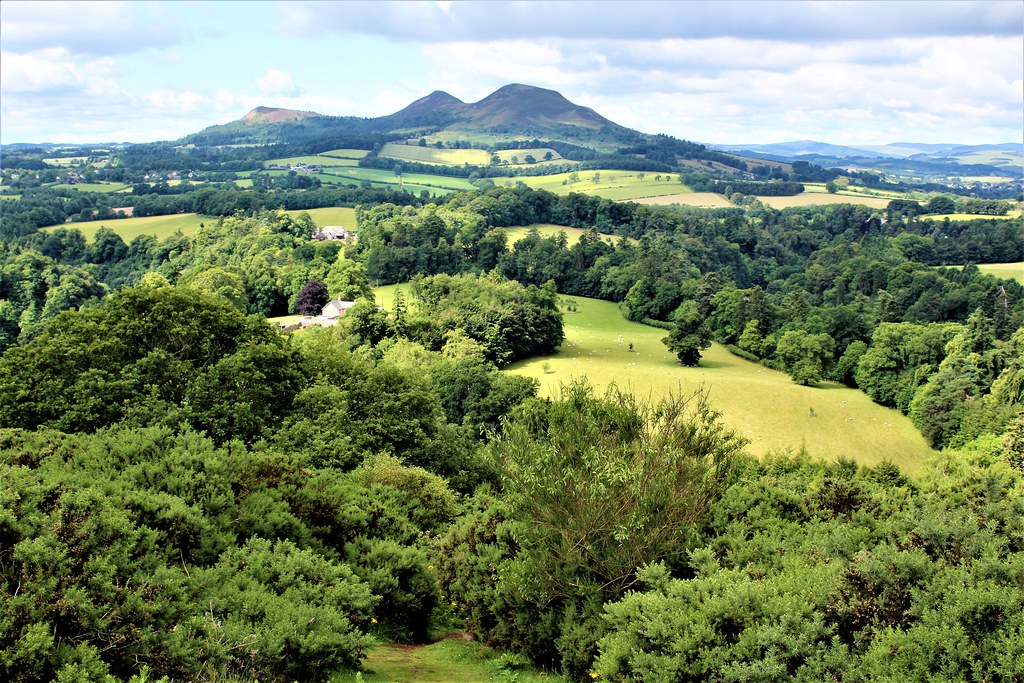 (Above image is a capture of view to west with Eldon Hills in distance.)

This evening, I am posting information on one of the most popular scenic viewpoints in the Scottish Borders .

Scott’s View is named after romantic novelist and poet, Sir Walter Scott who resided nearby at Abbotsford House. 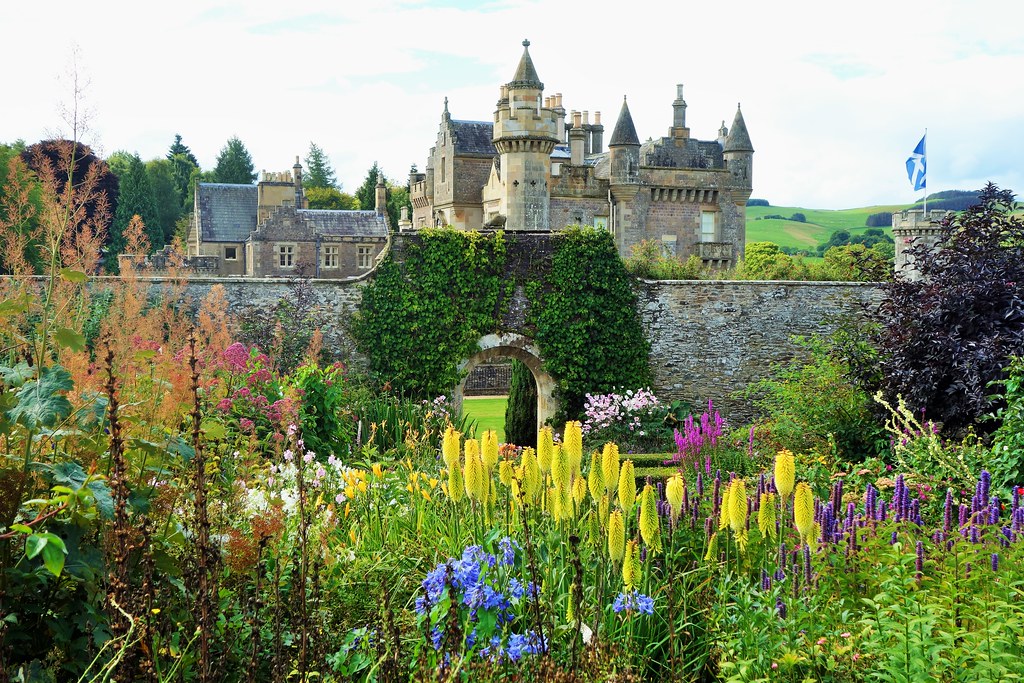 This site is reputed to be one of the favourite landscapes of Sir Walter who visited so frequently that his horses are reputed to have automatically stopped at the point.

The site is three miles east of Melrose on road to Dryburgh Abbey.
Landscape as follows:
Video clip of Scott’s View, Scottish Borders.