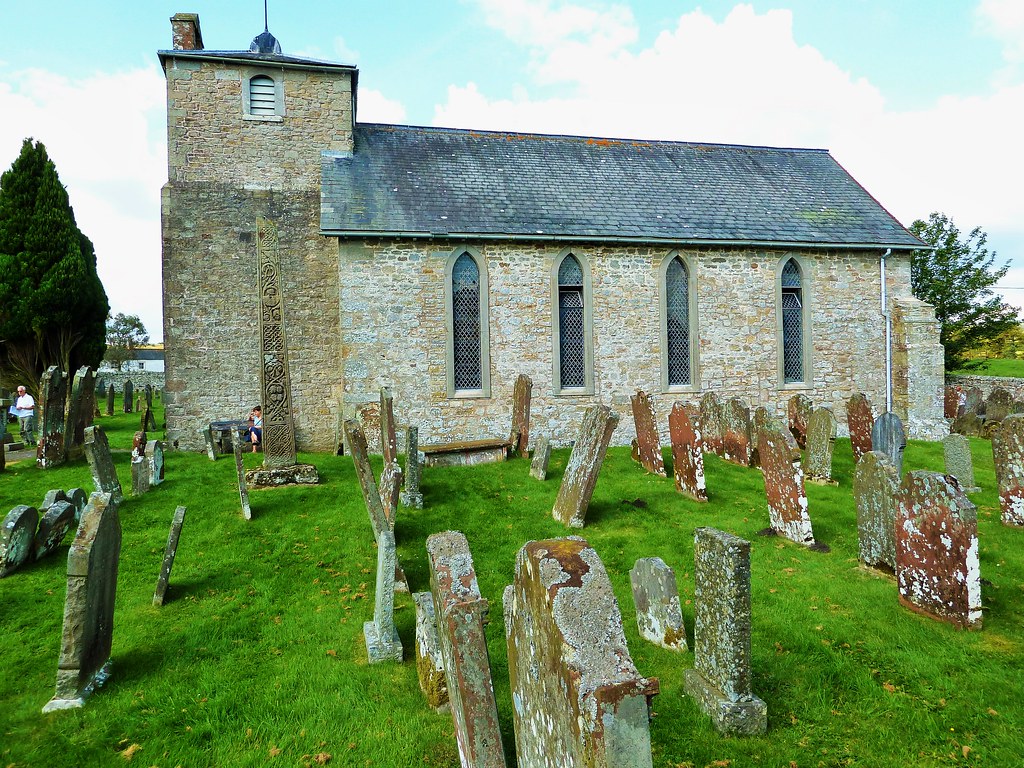 Tonight, I am reporting on a fascinating small site in northern England which manages to encapsulate significant elements of English history spanning 1800 years. In chronological order:
Video clip of Bewcastle Cross 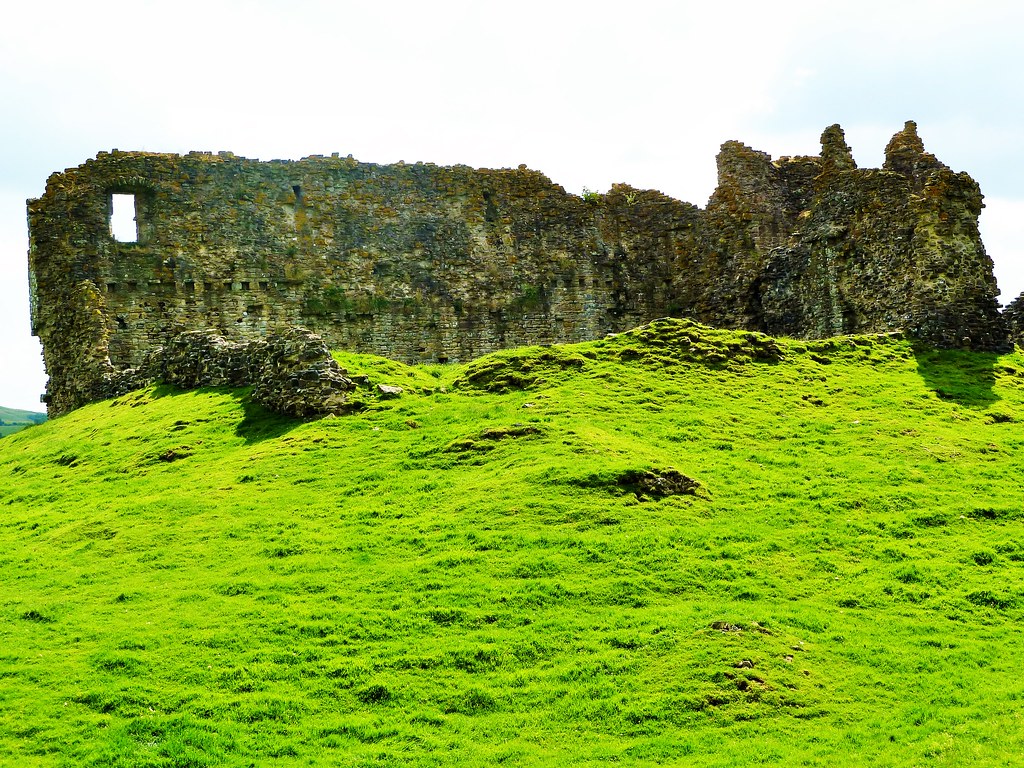 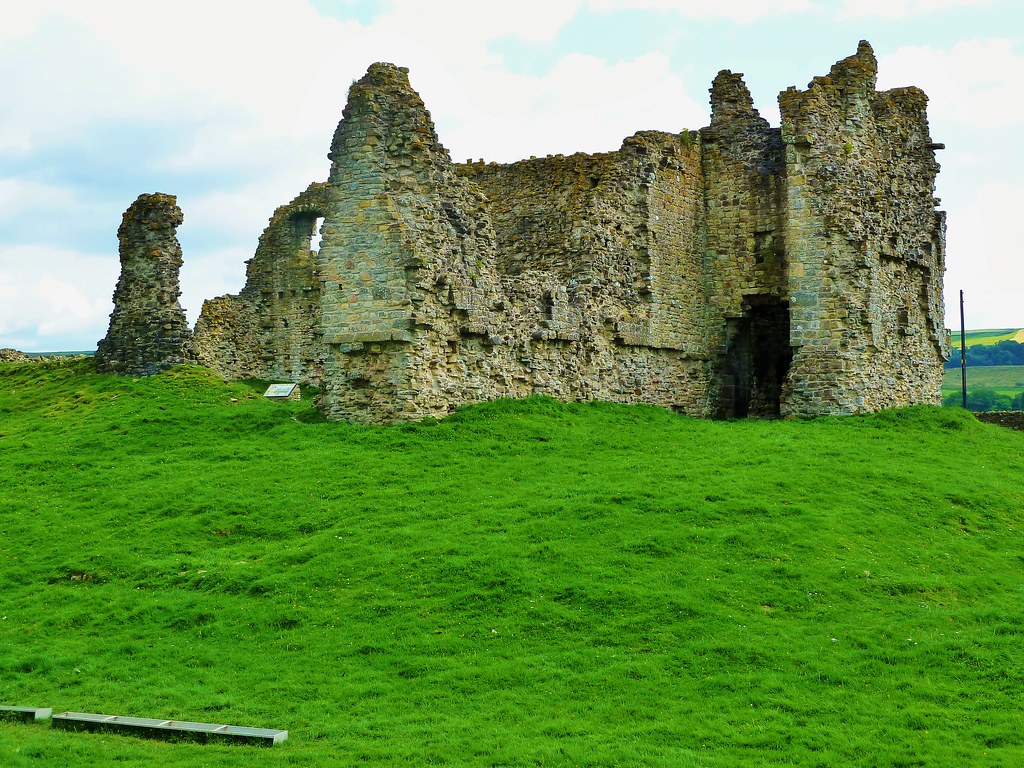 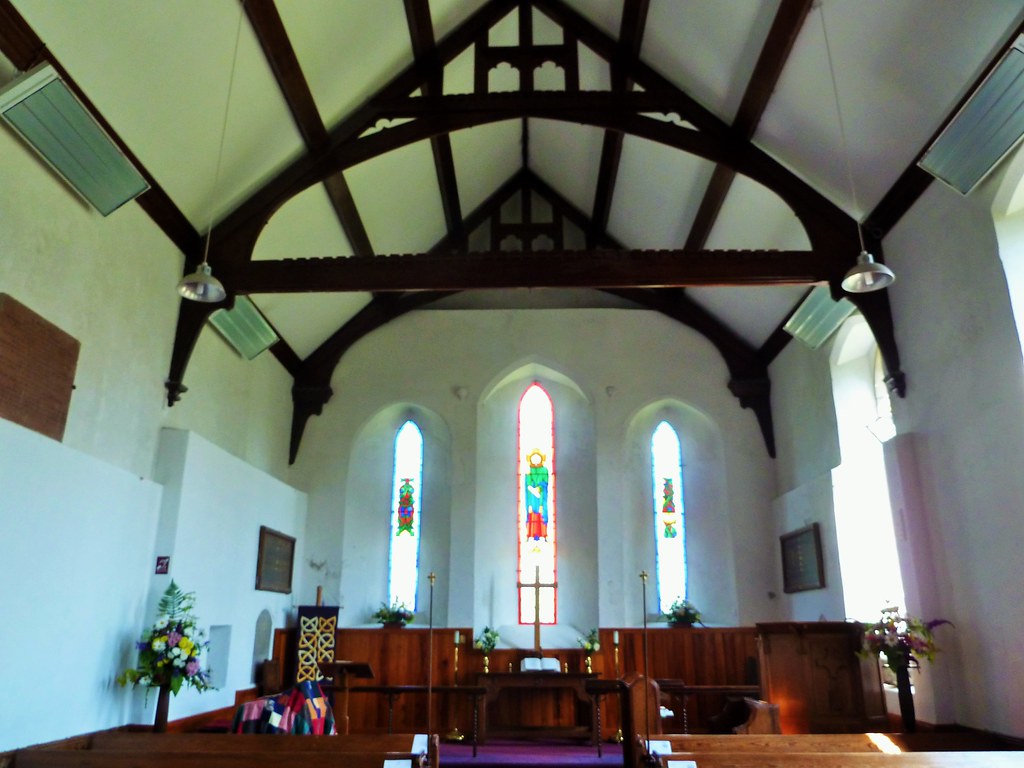