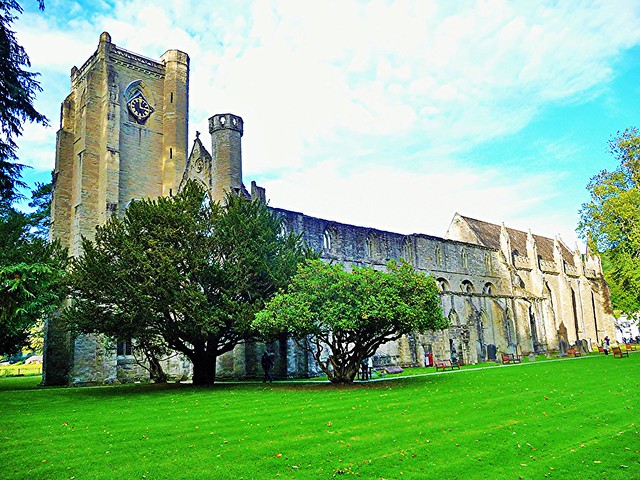 (Above capture is image is a capture of Dunkeld Cathedral taken from the south.)

This evening, I am posting information on Dunkeld Cathedral in central Scotland, about forty six miles north of Stirling. The Cathedral, which is pleasantly situated on the banks of the River Tay, is dedicated to early Christian missionary, St. Columba who is famous for the 6th century AD site at Iona on the West of Scotland. Today, Dunkeld is a prosperous country town located in Highland Perthshire and popular with visitors.

For a brief time in the past Dunkeld was at the heart of the early Christian Church in Scotland. This status arose when King Kenneth McAlpin had part of the relics of St. Columba brought to Dunkeld in AD 849, probably for security in the face of Viking raids. Prior to this event, a wattle fabric, Celtic Church had been established on the site in AD 570 by missionaries known as Culdees. This building was rebuilt in stone by Kenneth McAlpin in  AD 848. 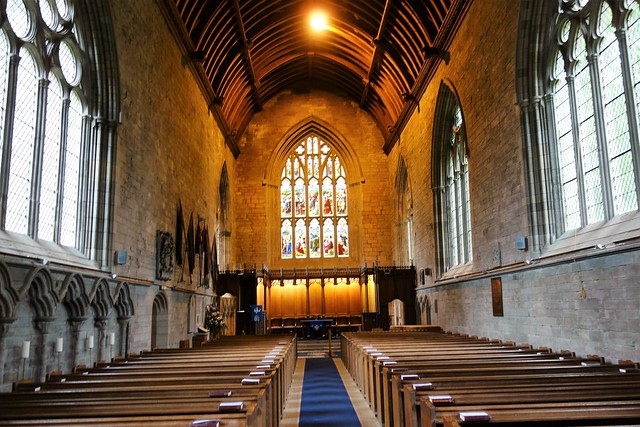 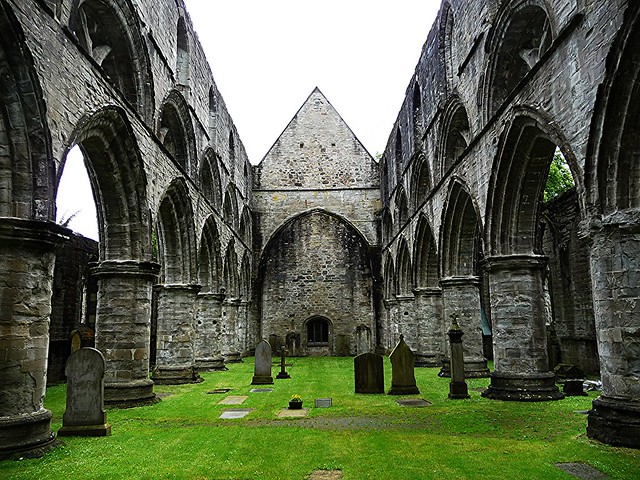 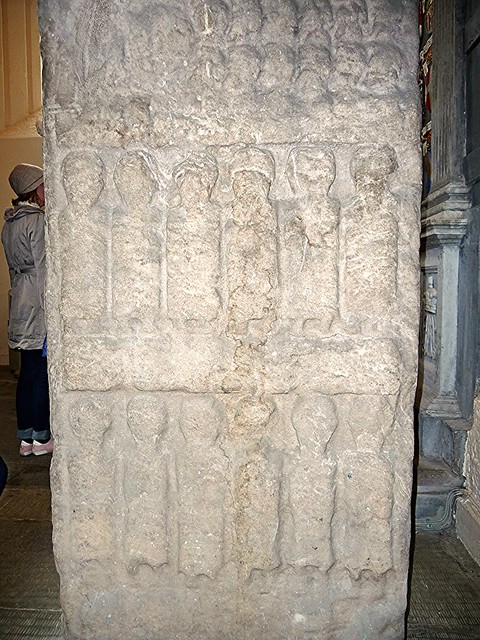 The term ‘Cathedral’ is technically a misnomer because the building is now used for Presbyterian worship and no longer the seat of a bishop. The building is also used for concerts and weddings.The choir is the responsibility of the Church of Scotland (Presbyterian) whilst the nave and grounds come under the care of government agency, Historic Environment Scotland.

The Cathedral is open to visitors during the summer tourist season. Information brochures are available and local guides usually on hand for further information. Dunkeld and its Cathedral are usually included in tours of central Scotland.
Dunkeld Cathedral