Balvenie Castle in the Scottish Highlands:Home to the Comyns and other powerful families 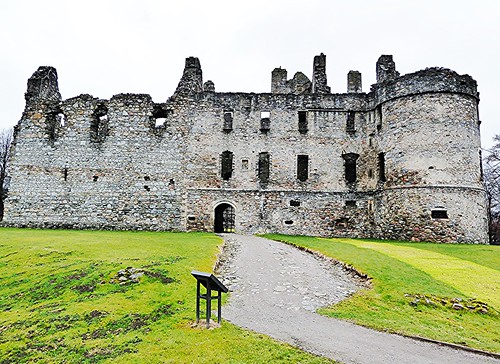 (Above image is a capture of Balvenie Castle, Dufftown, Speyside)

This evening, I am providing information on Balvenie Castle which is close to Dufftown in the Speyside region of Scotland, about 51 miles N.W. of Aberdeen. Dufftown sits at the heart of the Speyside whisky region.Balvenie Castle is within walking distance of Glenfiddich and Balvenie distilleries. 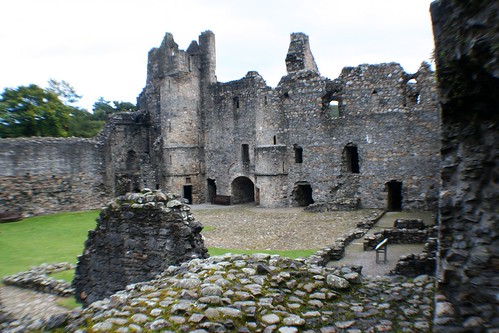