Dingwall, a town in the north of Scotland with Viking origins 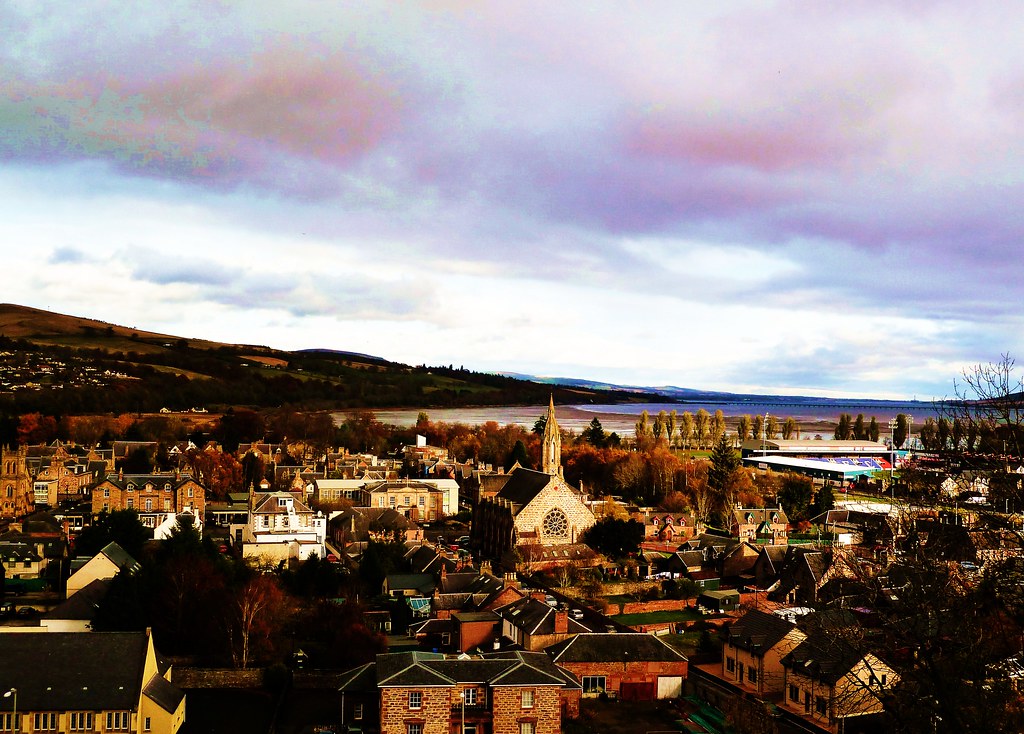 This evening, I am posting information on the town of Dingwall, which lies about 14 miles N.W. of Inverness in the Scottish Highlands close to the southern tip of the Cromarty Firth. Summary facts and information as follows: 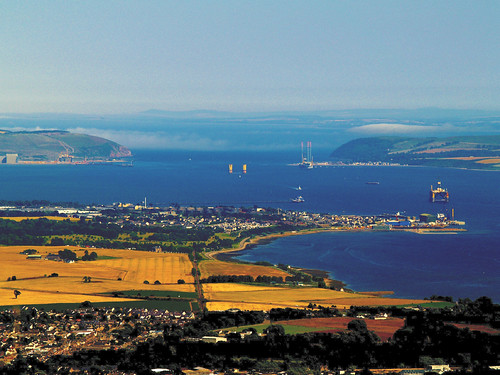 Cromarty Firth, a bay or estuary. 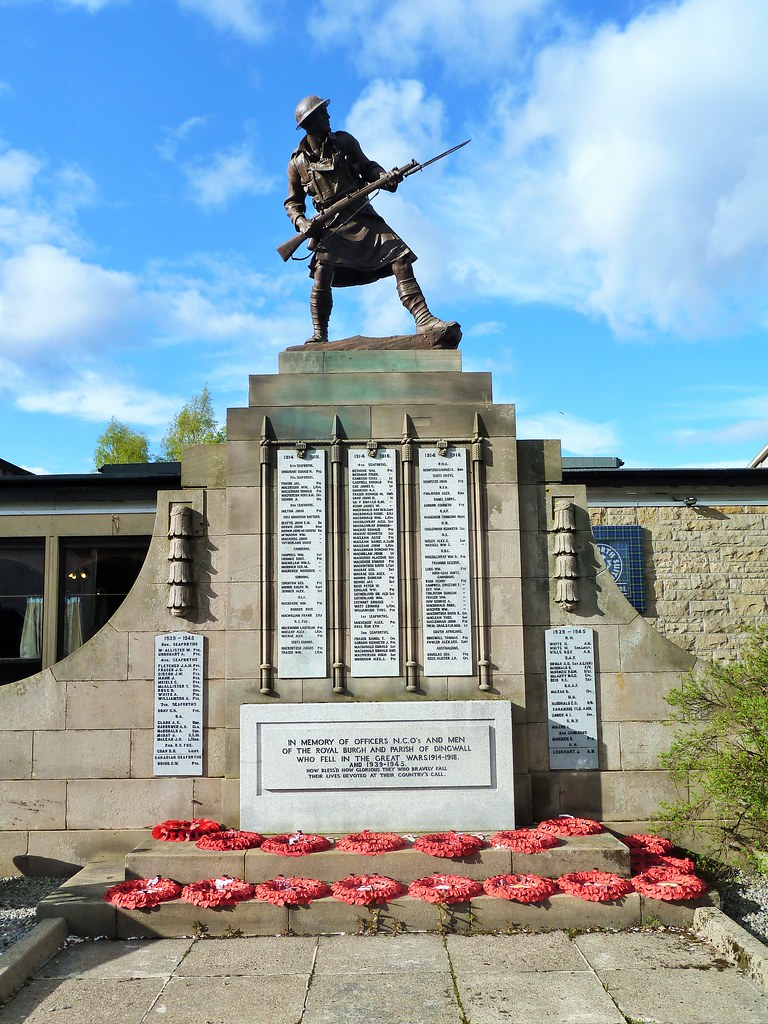 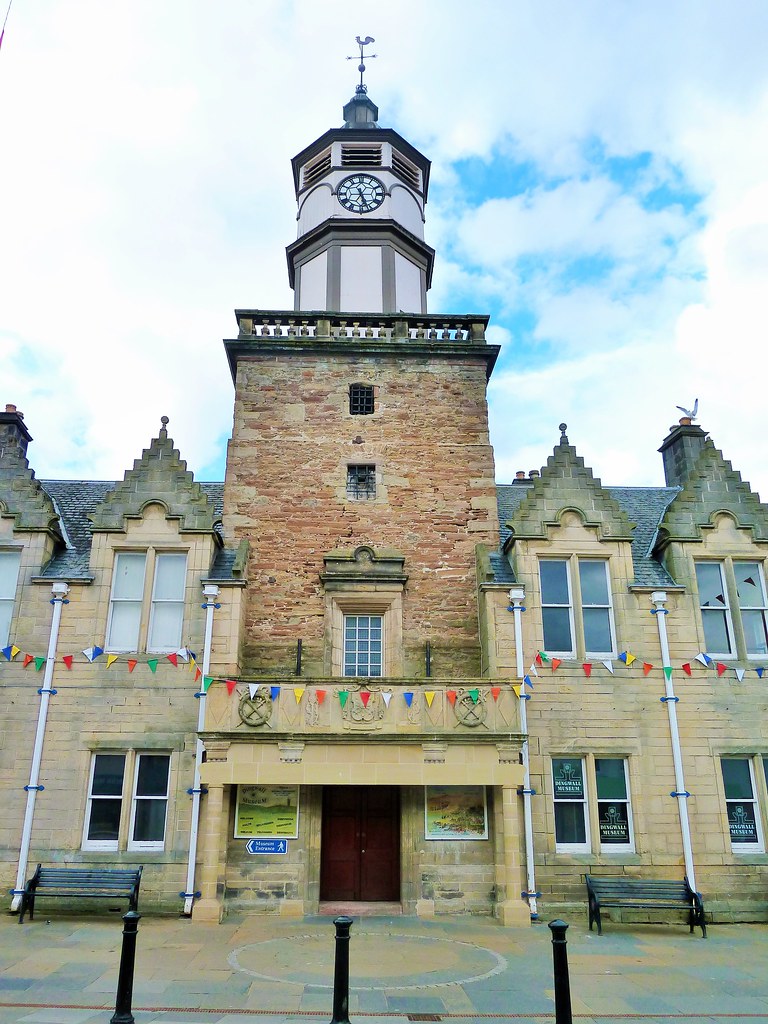 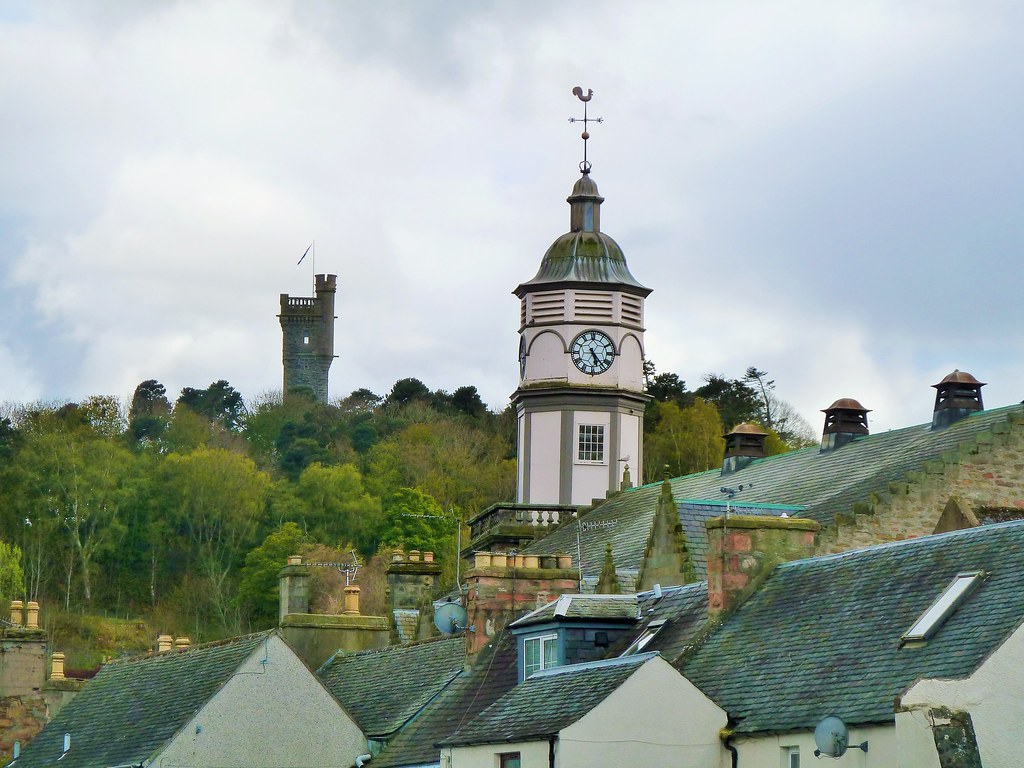 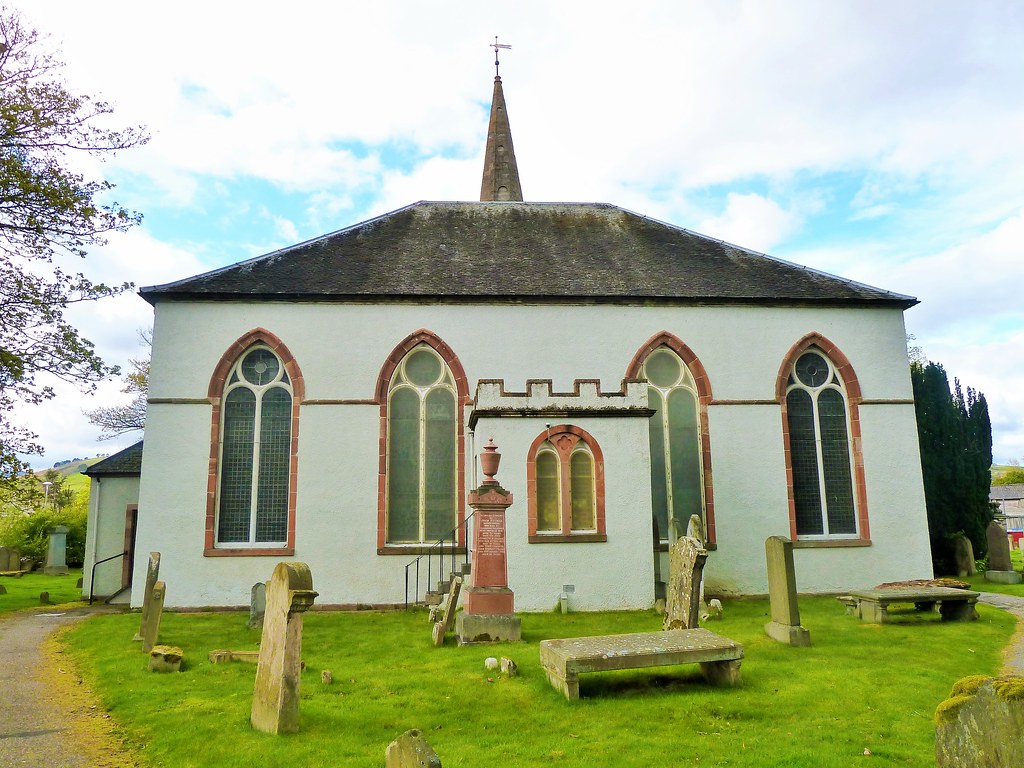 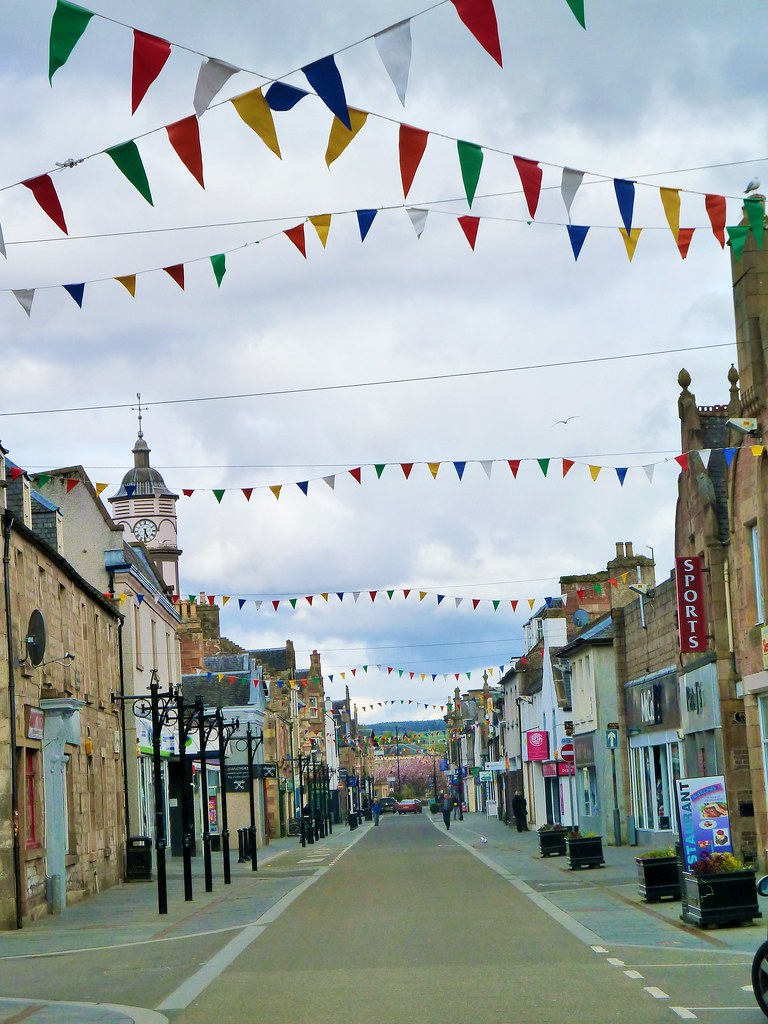 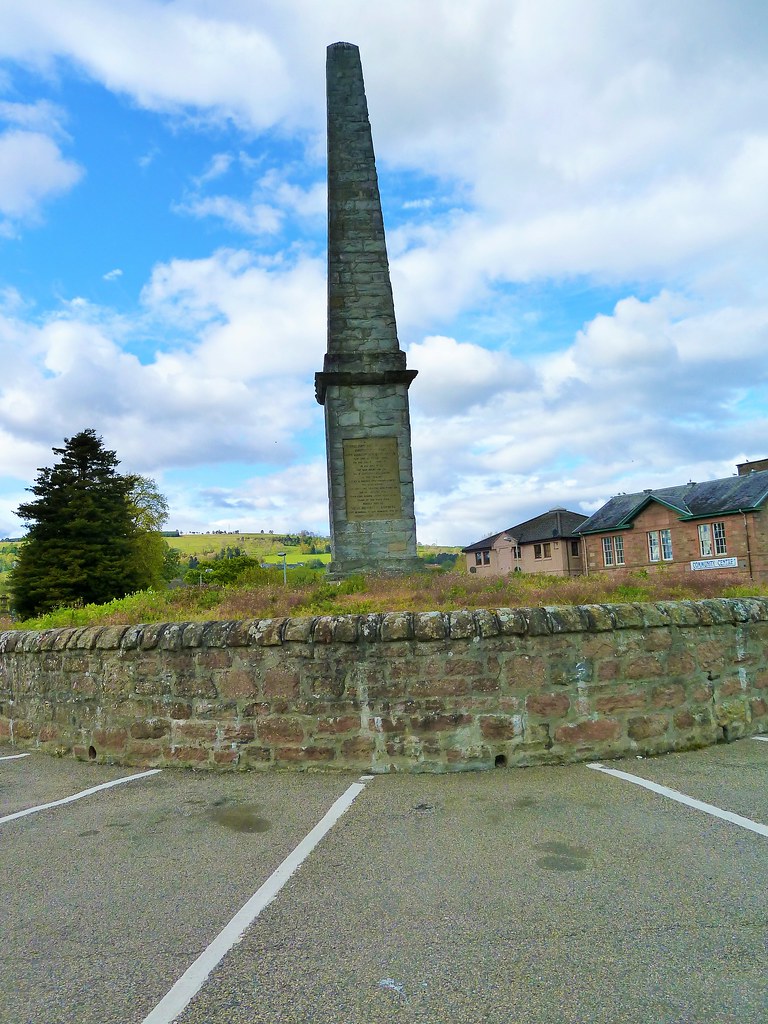 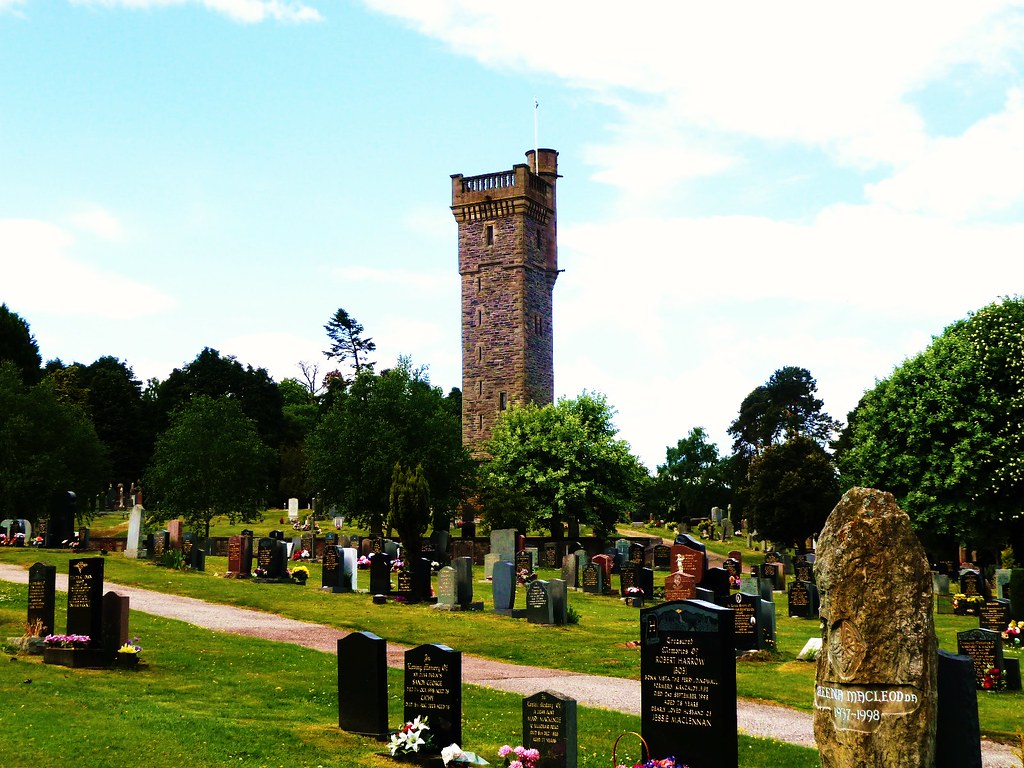 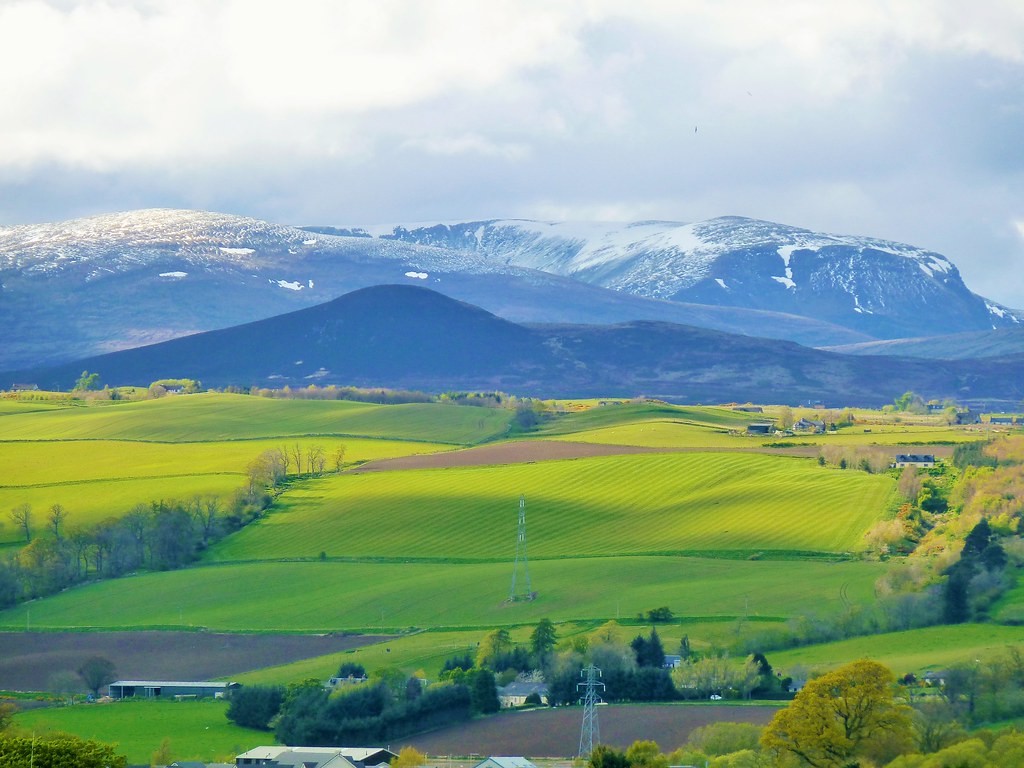