Castle Menzies in Central Scotland, a visitor attraction with many links to Scottish history 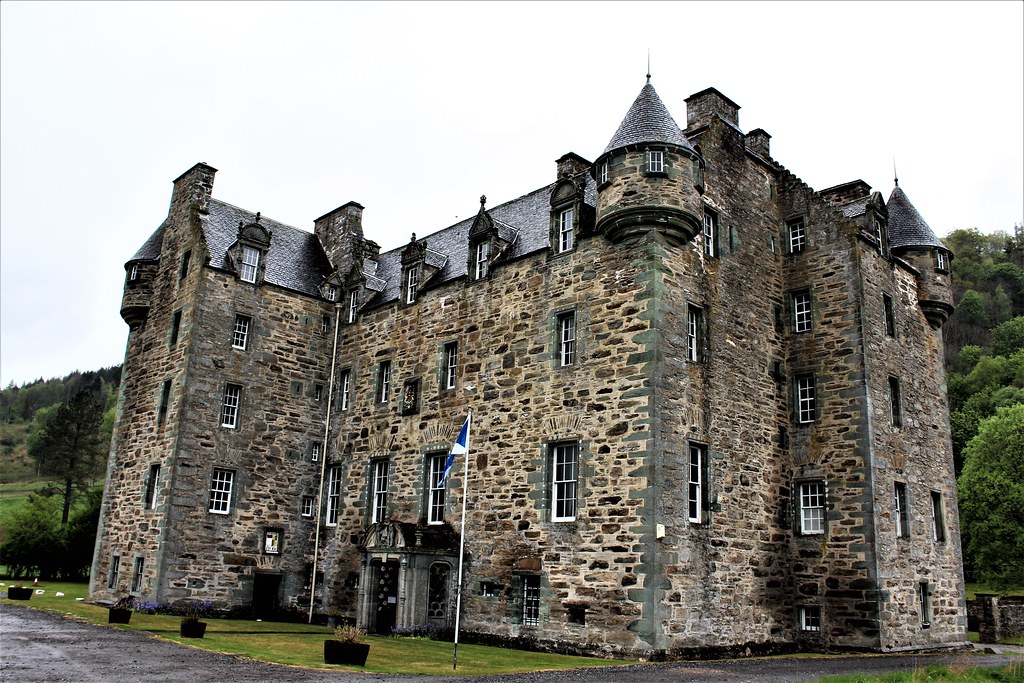 This evening, I am reporting on Castle Menzies (pronounced ‘Mingis’) near Aberfeldy in central Scotland, about eighty miles north of Edinburgh.

Menzies ancestors were the Norman Mesnieres who came to England after the Norman Conquest in 1066 and then moved north to Scotland with King David in the early 12th century. The Menzies were very close and loyal to the Scottish Crown and were rewarded with considerable land grants in central Scotland thus underpinning the family’s wealth.

By the late 16th century the countryside was relatively peaceful which allowed the Menzies family to convert the more rugged Place of Weem into a more comfortable residence reflecting the status of the family.  The castle is interesting in representing a transitional style, being part military Tower House and part mansion. 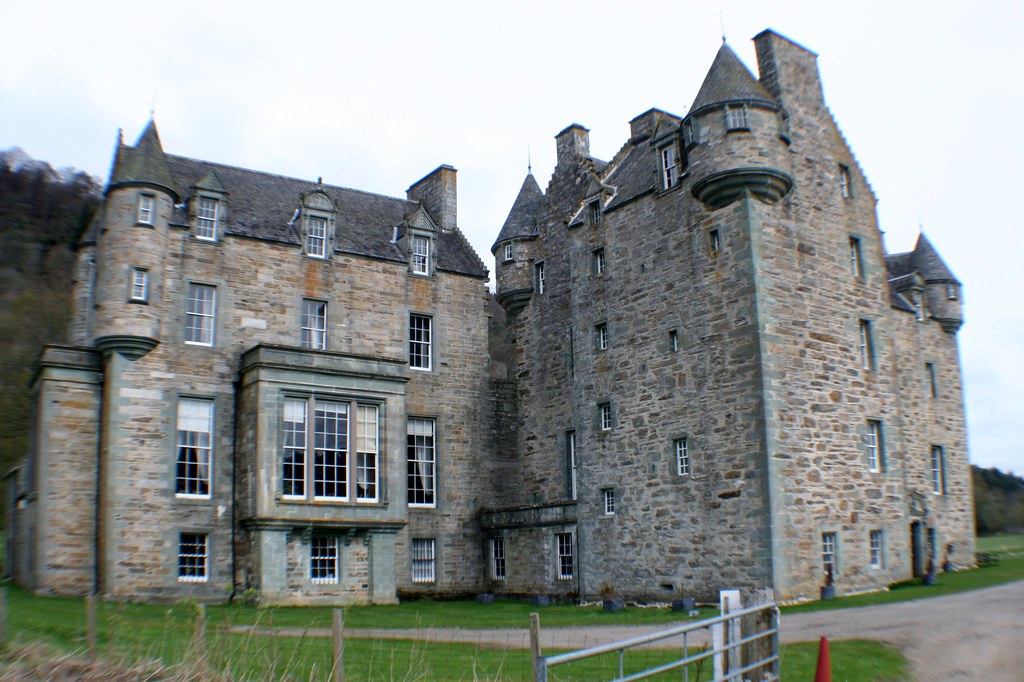 The family were involved in military conflict in both the 17th  (Wars of Religion) and 18th centuries (Jacobite Uprisings). Bonnie Prince Charlie visited the castle en-route to Culloden in 1746 and a connection remains to this day in form of the Pretender’s death mask which is on display in the castle.Final military connection was during WW2 when the castle was used as a base by Polish troops.

The last family member died in 1918. The castle is now owned by the Clan Menzies Society and is open to the public. 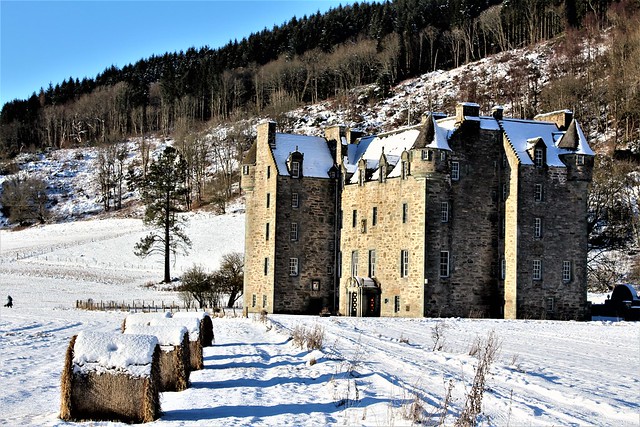 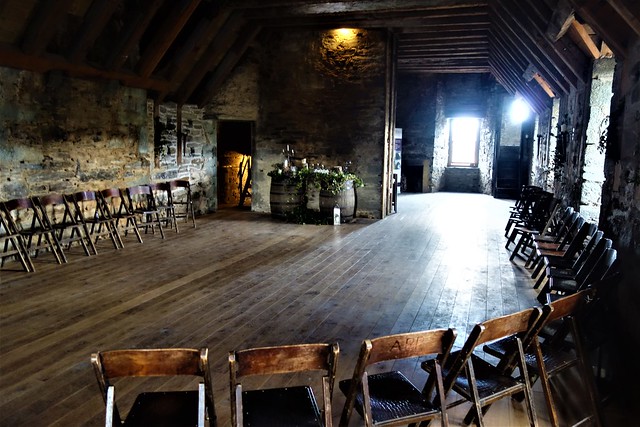 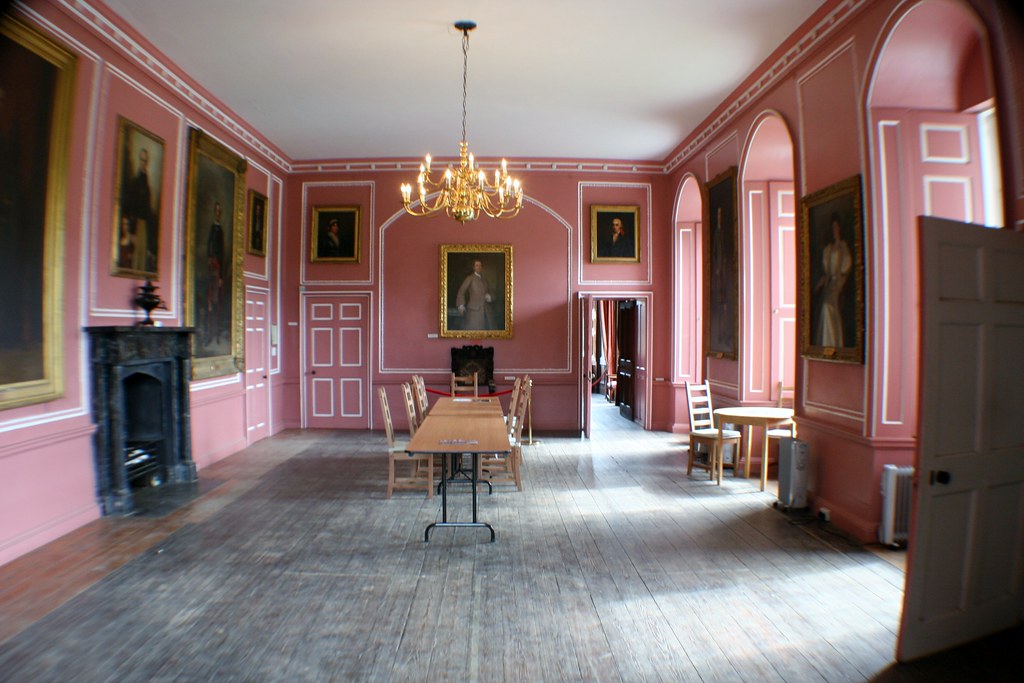