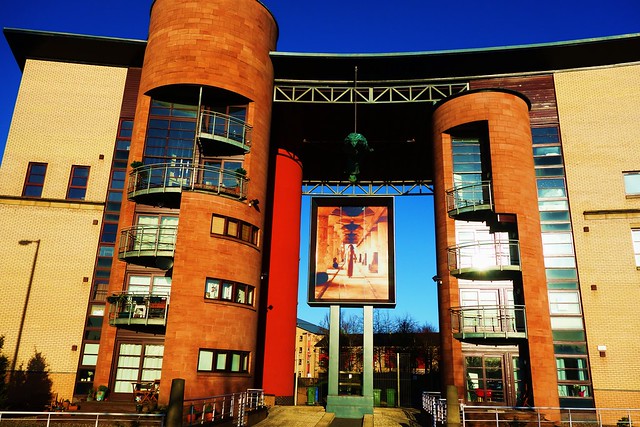 This evening, I am posting information on the Gorbals district of Glasgow (pop 6000) which is home to examples of fascinating and stylish architecture.

Most of the extant buildings comprise architecture from the late 20th century close to which sits, somewhat incongruously, a grain whisky distillery and the shell of a church by a leading 19th century architect, Alexander ‘Greek’ Thomson.

The Gorbals has a history dating back to at least the 13th century. It was heavily industrialised during the 19th century but unemployment rose as businesses closed in the 20th century resulting in impoverishment and resultant social problems. During the second half of the 20th century a determined effort was made by the authorities to replace the poor housing conditions, an initiative which has successfully transformed the area by use of innovative design and public art.

The Gorbals is situated just south of the River Clyde, close to Glasgow Green ,and within walking distance of central Glasgow. 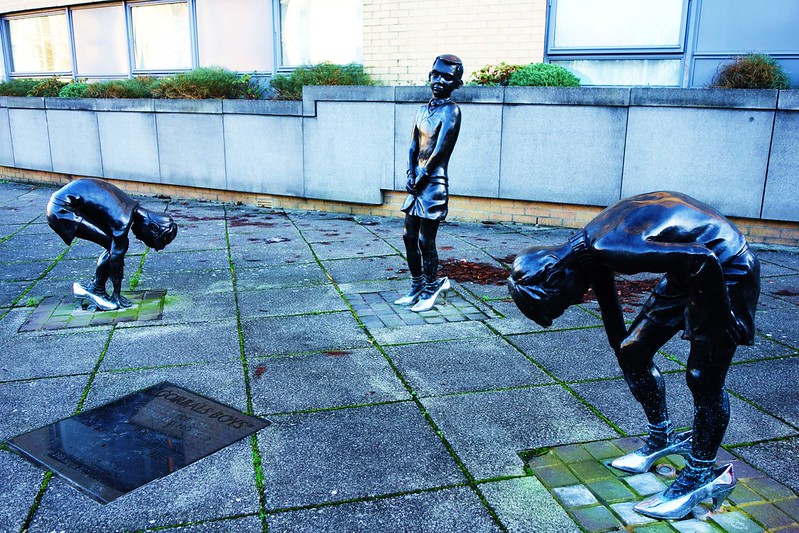 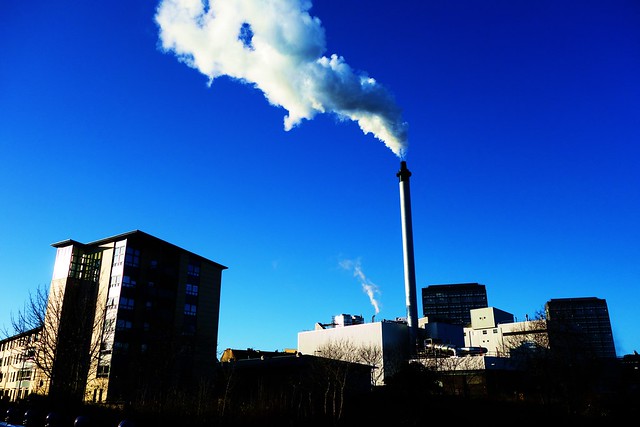 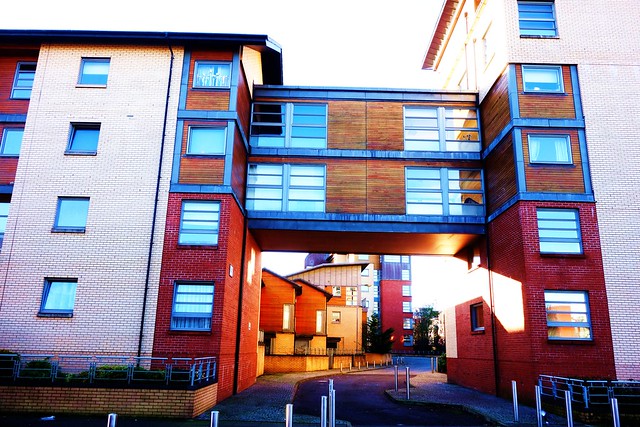 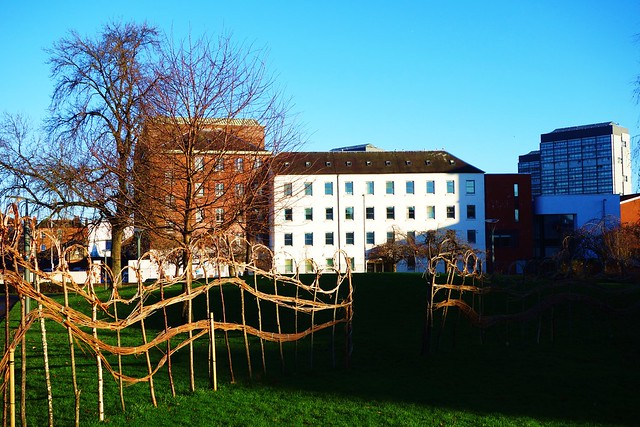 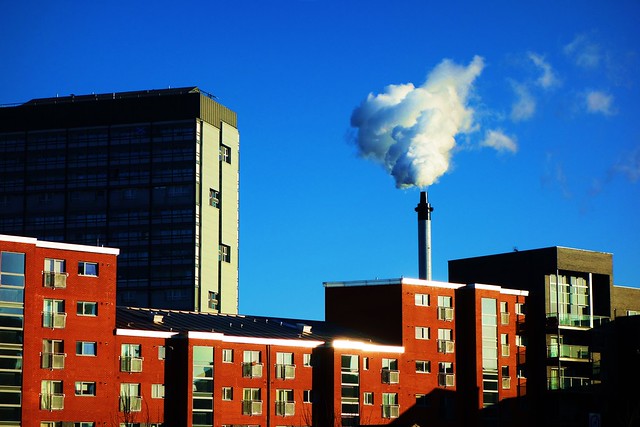 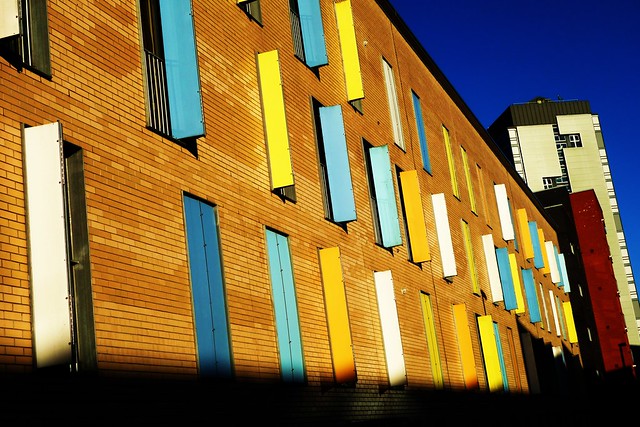 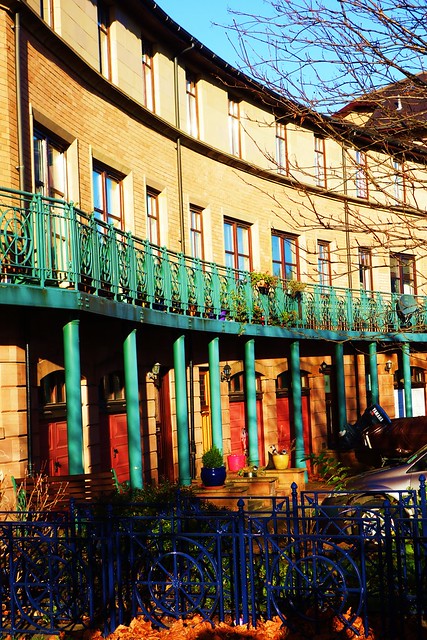 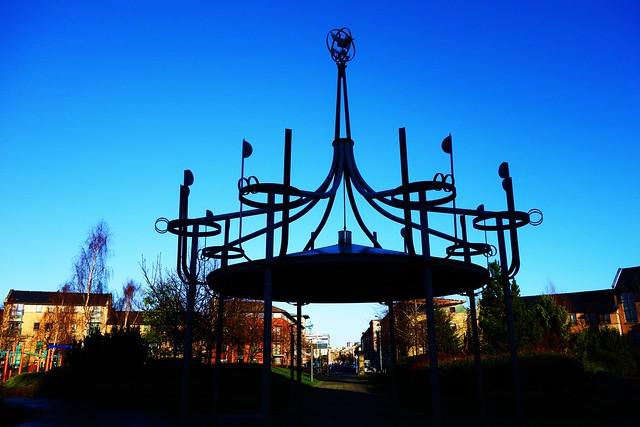 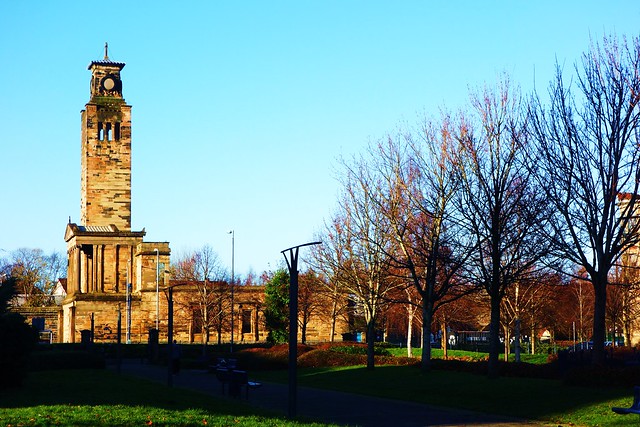