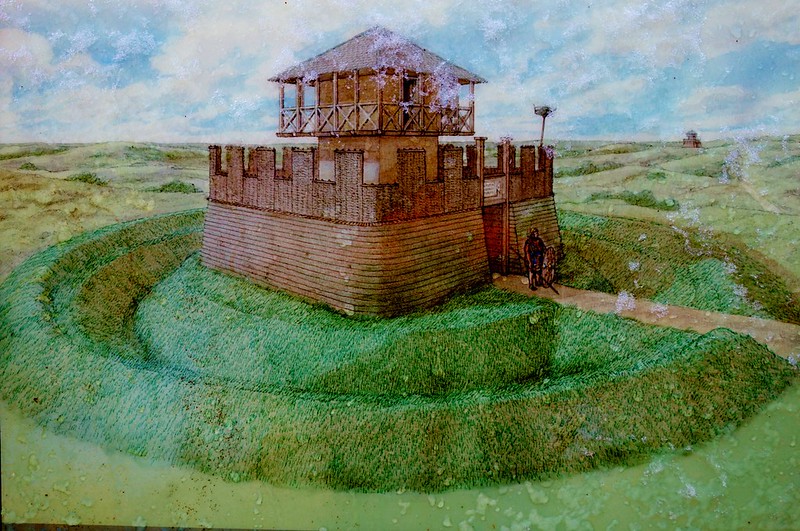 This evening, I am posting information on a first century AD Roman Watchtower site in central Scotland. This is known as Muir O’ Fauld and was just one of eighteen known fortlets or watchtowers which  linked three larger forts stretching across modern-day Perthshire in central Scotland. This was known as the Flavian occupation, when the Empire was run by Vespasian and his two sons..

Muir O’ Fauld sits on a particular military line known as the Findo Gask Ridge. The nearest village is Kinkell Bridge which is about fifty miles N.W. of Edinburgh. 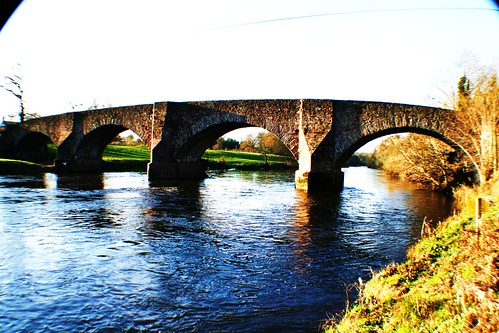 The structure may have been up to about 10 metres tall and was supported by four massive posts. As will be evident from the images, the tower was surrounded by an earth rampart and  a ditch with a single entrance facing the road.

The frontier of which Muir O’Fauld was part lasted from around AD 79 to AD 86 or AD 87 after which reduced manpower forced the Romans to retreat to a line near modern-day Hadrian’s Wall in England.

An interesting site which is accessible via rough track throughout the year, albeit not signposted. 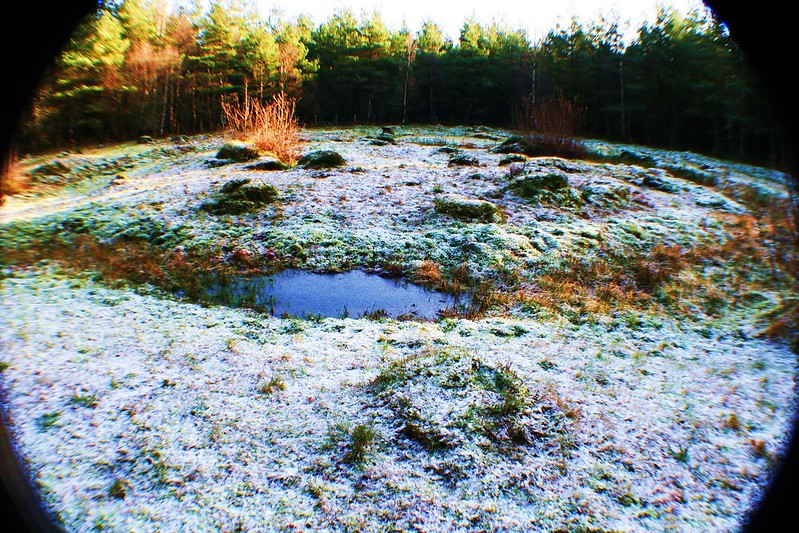