Story of a relationship between Scotland's Robert Burns and 'Clarinda'. 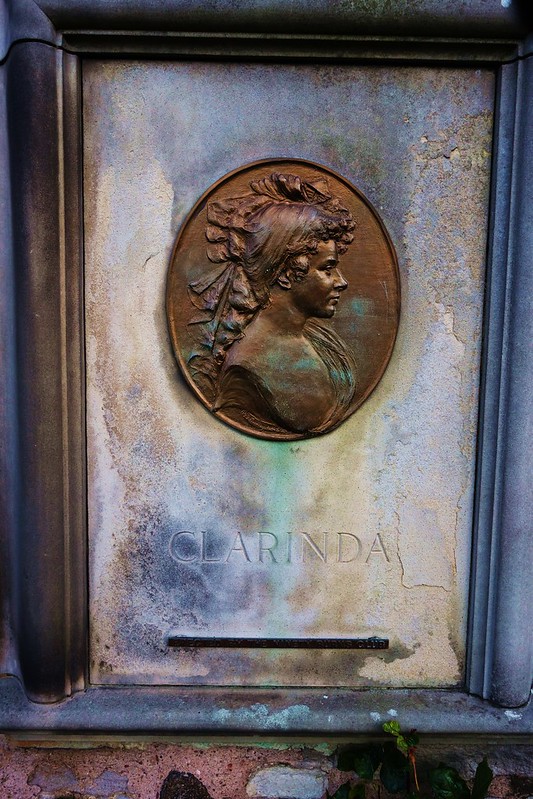 This evening, I am posting information on a burial in Canongate Kirkyard, Edinburgh which contains just a one word, cryptic, inscription and relationship of person buried therein with Scotland’s national poet, Robert Burns.

Clarinda was a pseudonym for Agnes M’Lehose (nee Craig) who lived 1759-1841. The unusual story of the life of Agnes and her relationship with Burns can be summarised as follows:-

‘Ae fond kiss and
then we sever;
Ae fareweel,
alas, for ever!

The Edinburgh monument to Robert Burns (below) is located on Regent Road, within sight of the Canongate Kirkyard and the Clarinda burial. 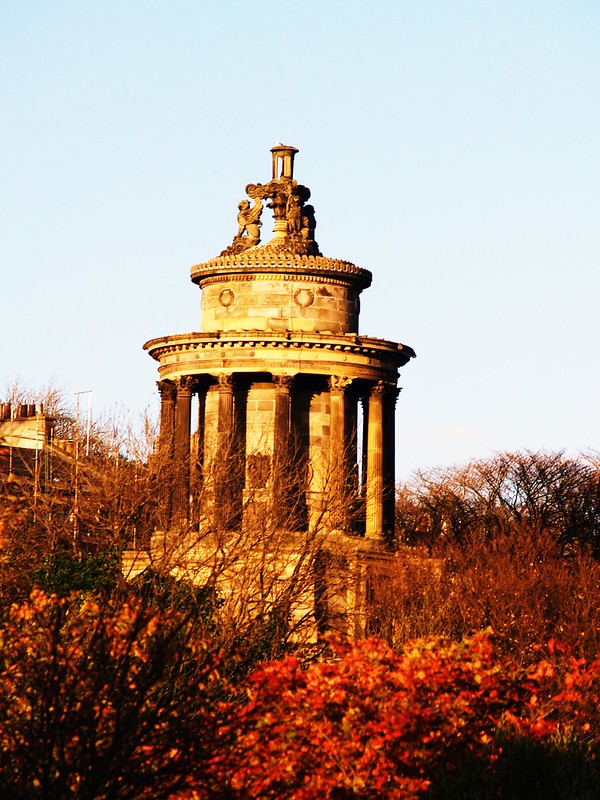