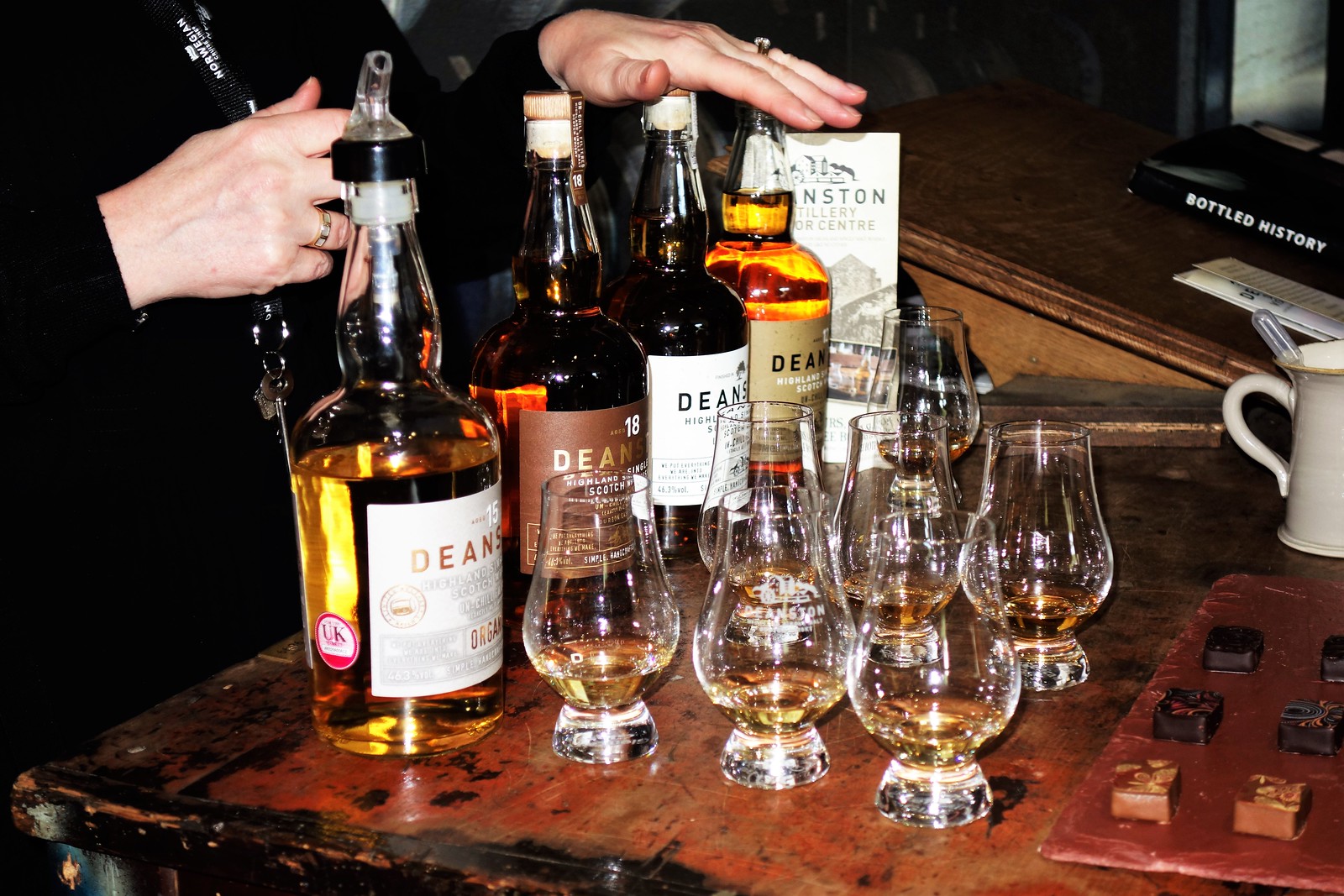 This evening, I am reporting on Deanston Whisky Distillery which is located on the banks of the River Teith at Doune in Perthshire, about eight miles N.W. of Stirling and its famous castle. 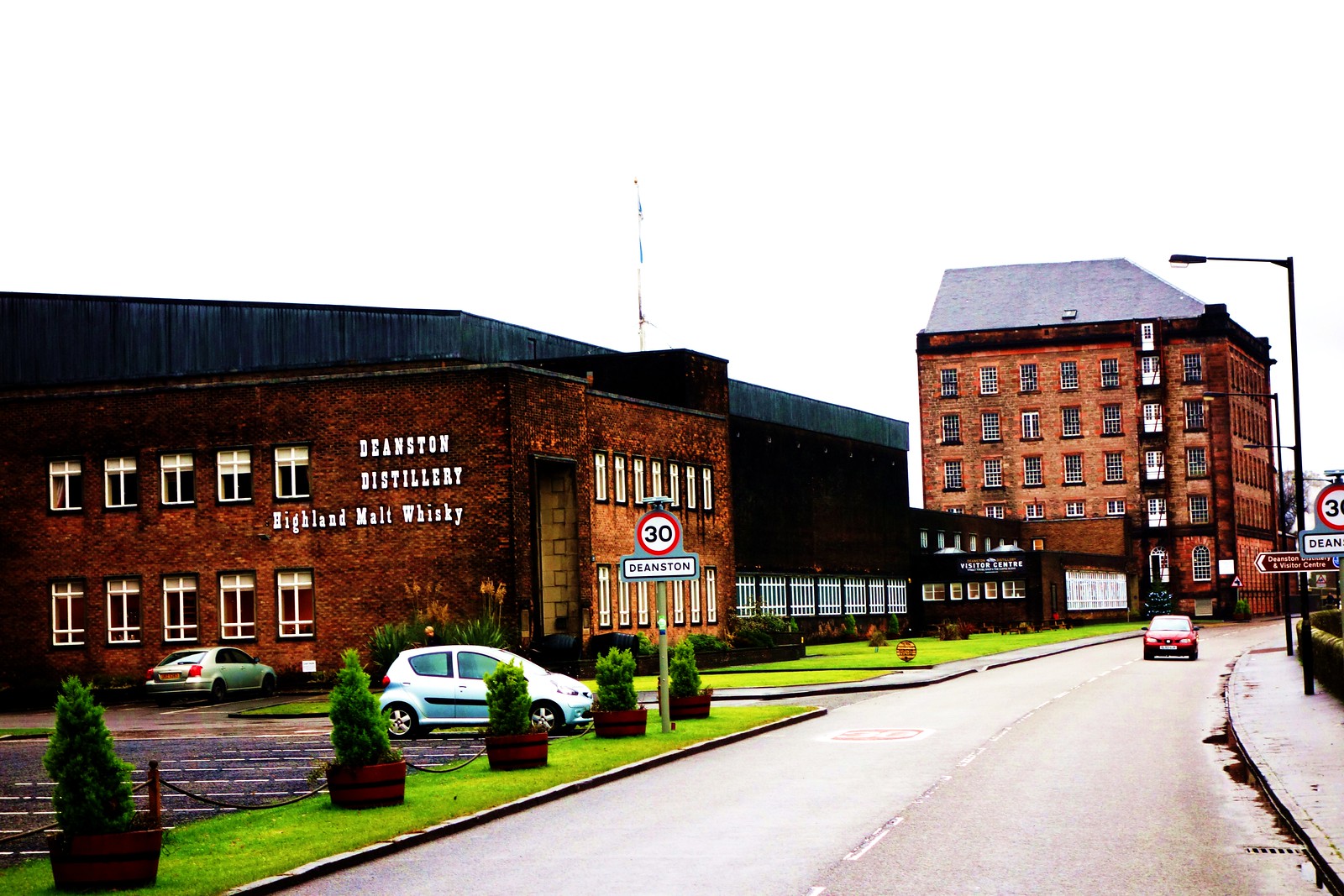 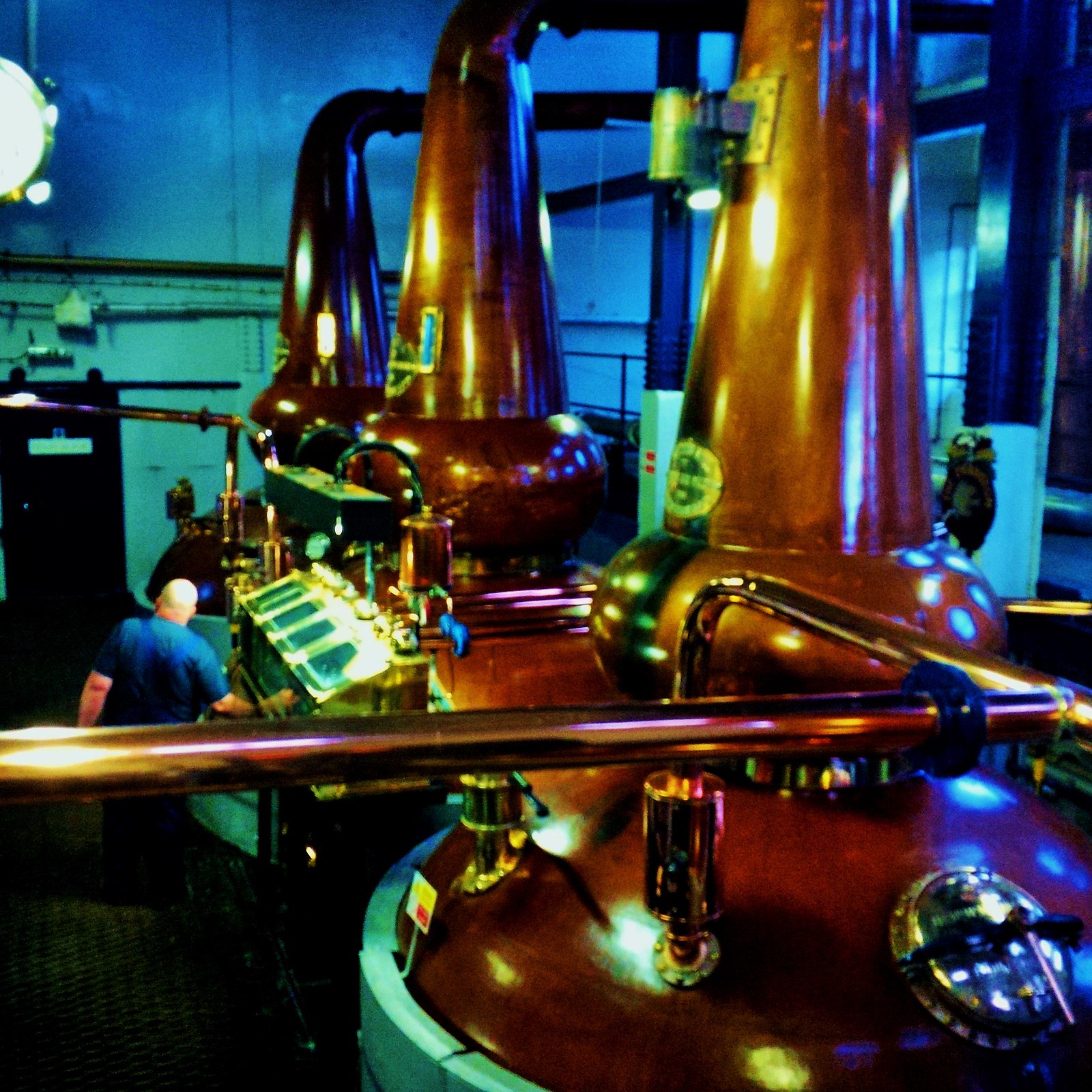 The distillery provides regular tours and tastings with former taking guests through the entire whisky making process starting with malting and mashing then moving through to fermentation, distillation and maturation. 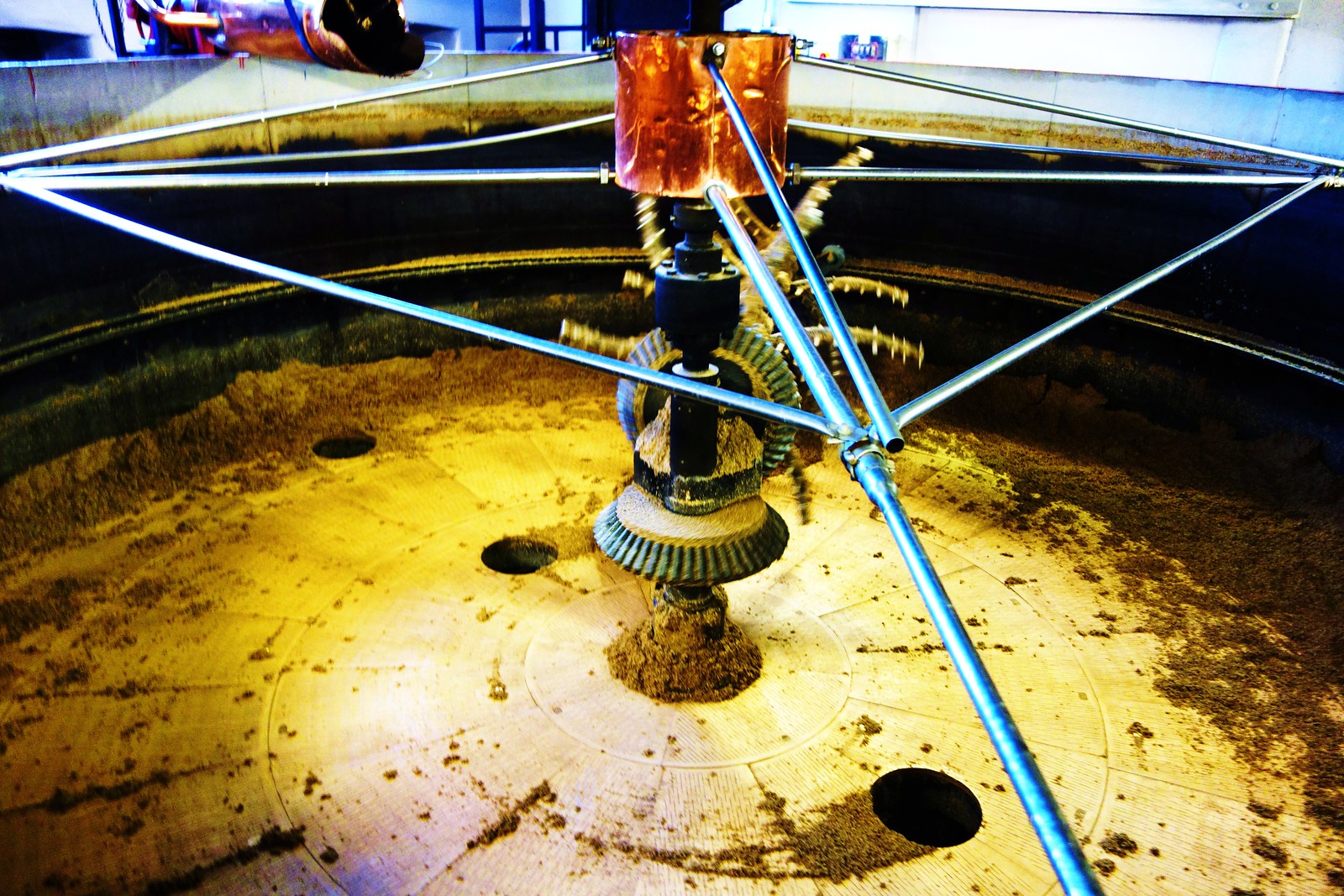 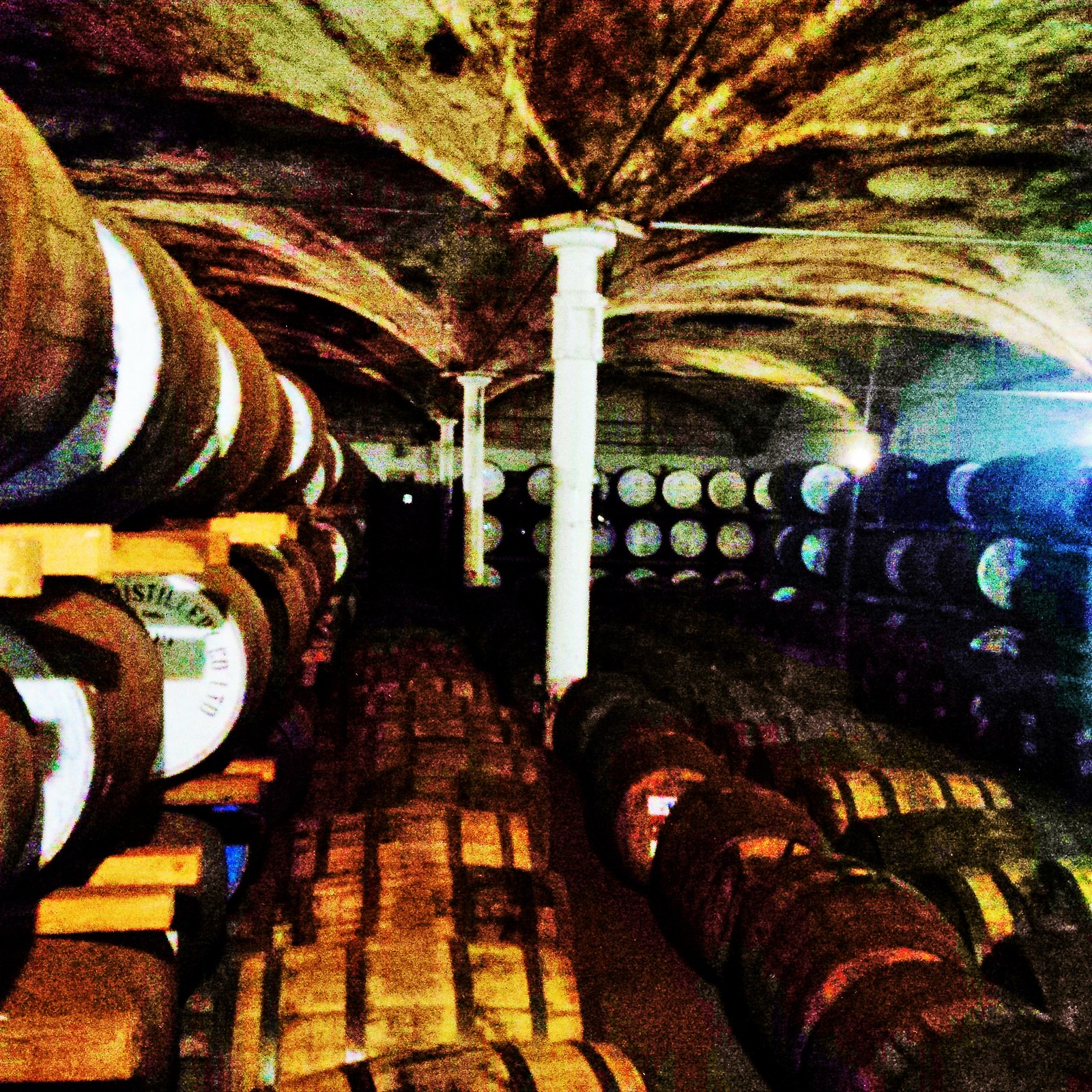 Interestingly, Deanston has its own hydro scheme for generating electricity with surpluses sold to Britain’s National Grid.
Deanston Distillery