Duart Castle on Isle of Mull, connected with Clan MacLean and dates from 13th century. 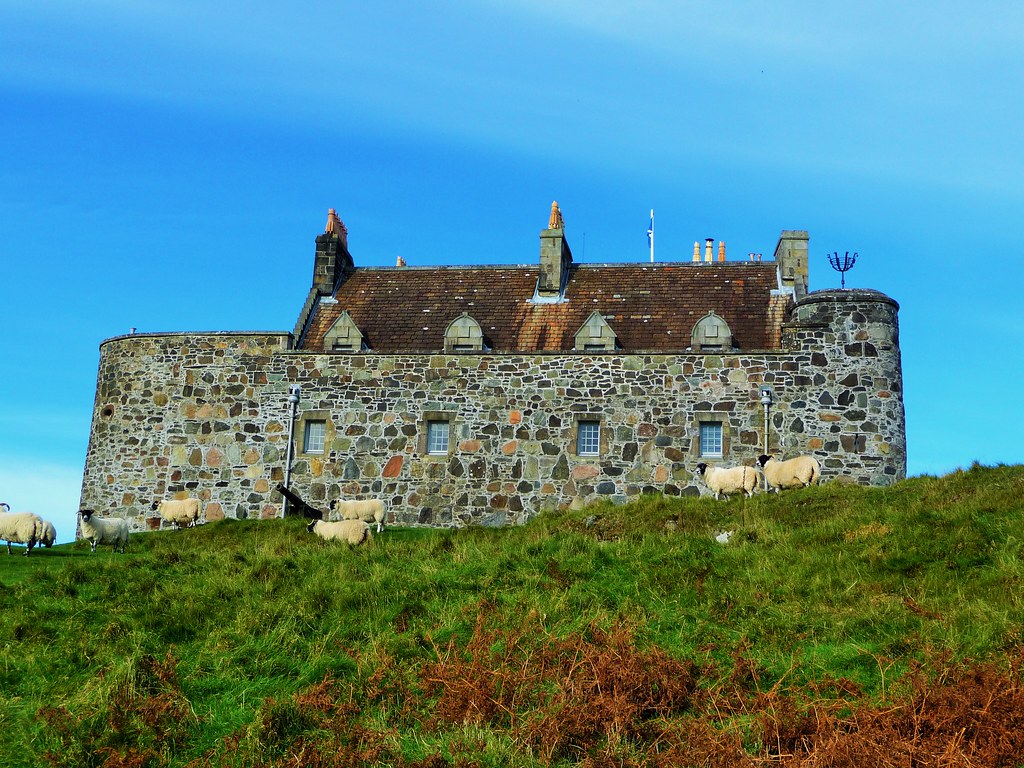 This evening, I am posting information on Duart Castle on the Isle of Mull,which lies off Scotland's west coast.

This castle is long associated with the Chief of Clan MacLean.

Duart Castle occupies a ‘command and control’ position on Duart Point near Craignure at the junction of the Sound of Mull, Loch Linnhe and Firth of Lorn. This location was strategically important because, until around the 18th century, waterways were a principal means of communication around the Highlands and islands of Scotland.

A summary of the castle’s history is as follows:-
The castle is open to the public during the tourist season. 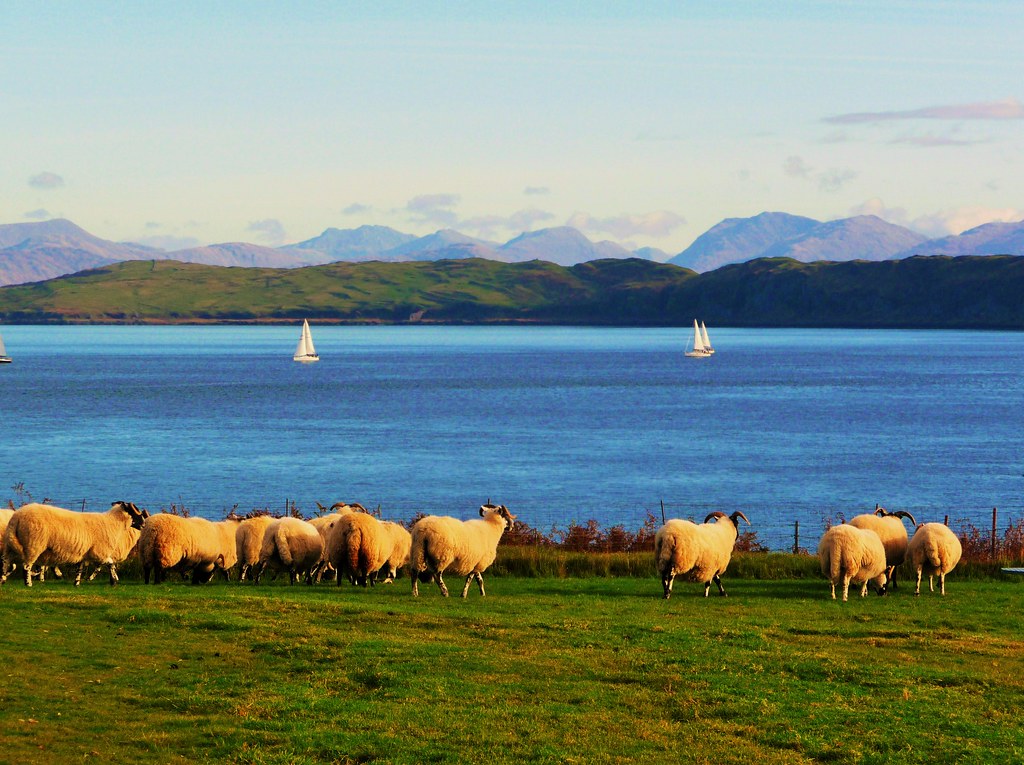 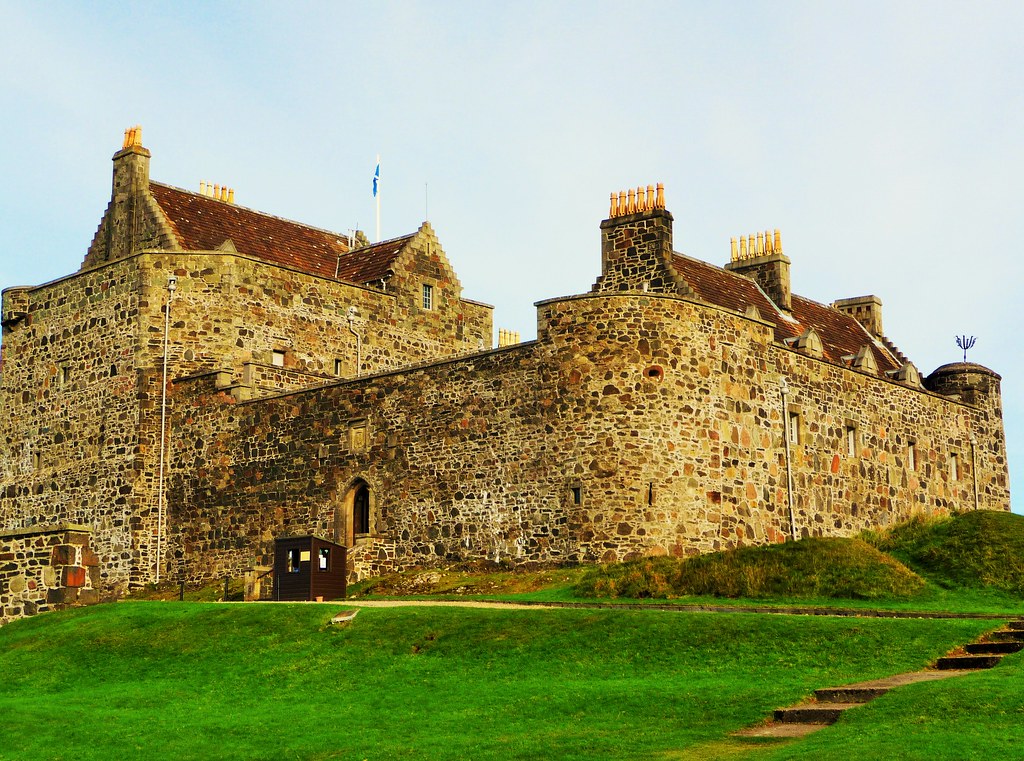 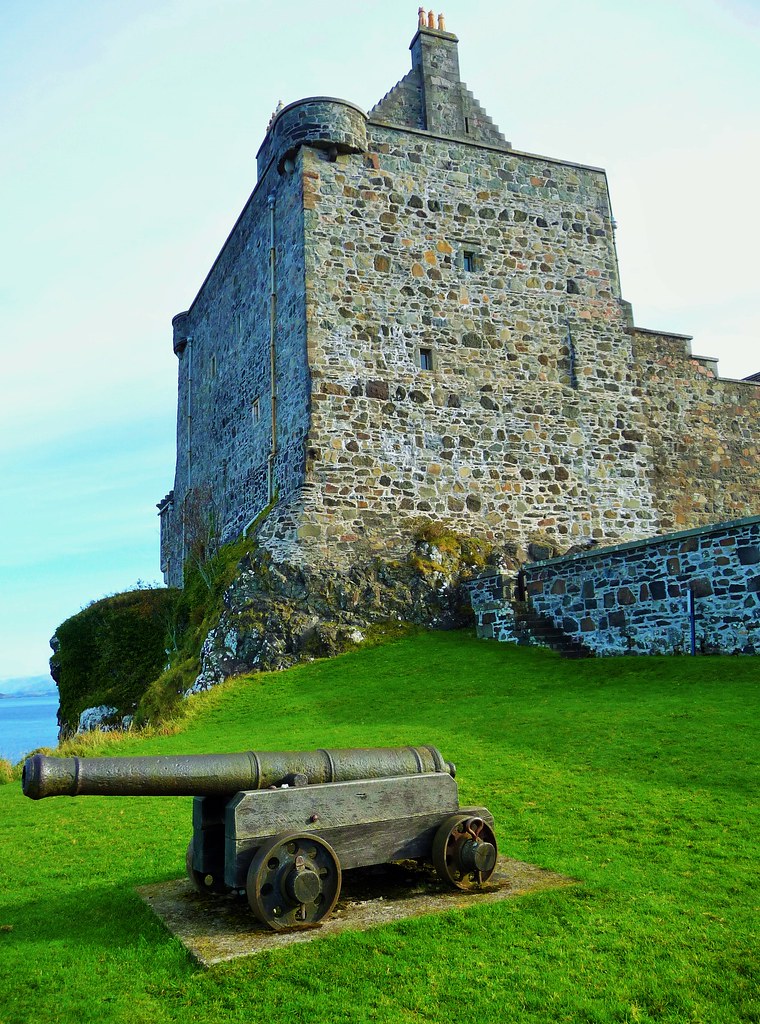 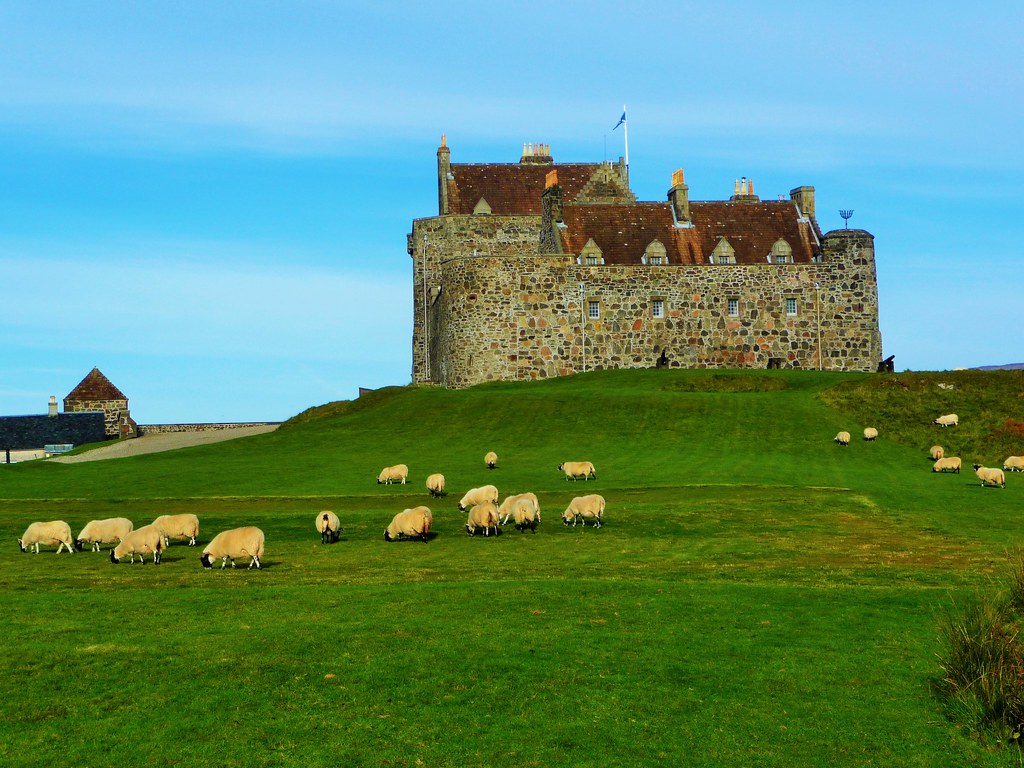