Falkland, a historic small town in the east of Scotland, famous for its palace. 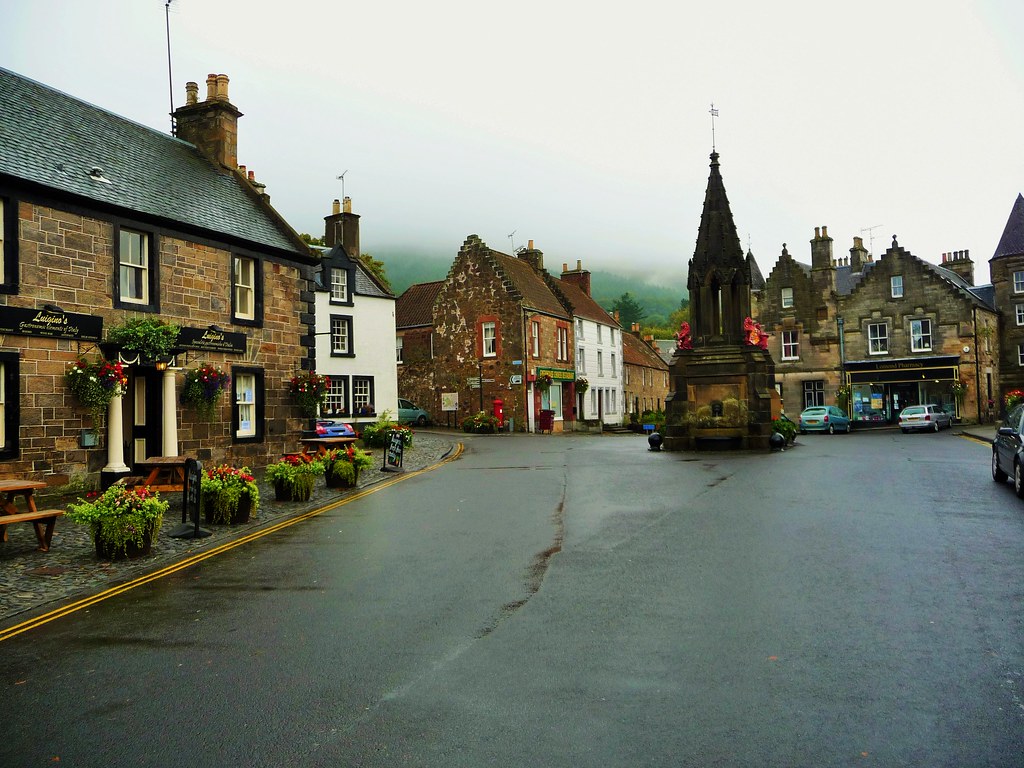 This evening, I am posting information on the town of Falkland in Fife, east of Scotland. Location is about 40 miles north of Edinburgh and 21 miles S.W.of St Andrews.

The most famous visitor attraction in Falkland is Falkland Palace ( see image below). This was built in the early 16th century and was used as a base for hunting by the Stewart (Scottish) kings.The Palace is characterised by some exceptional period architecture and is equipped with an original 16th century tennis court.

Other facts and information concerning Falkland:- 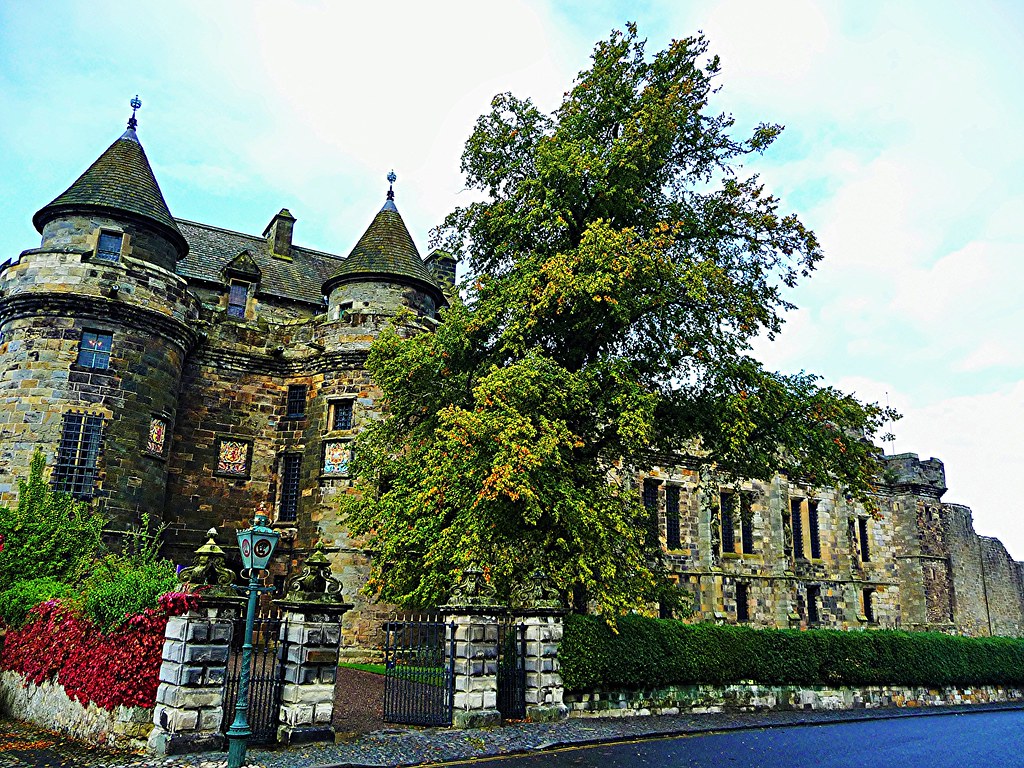 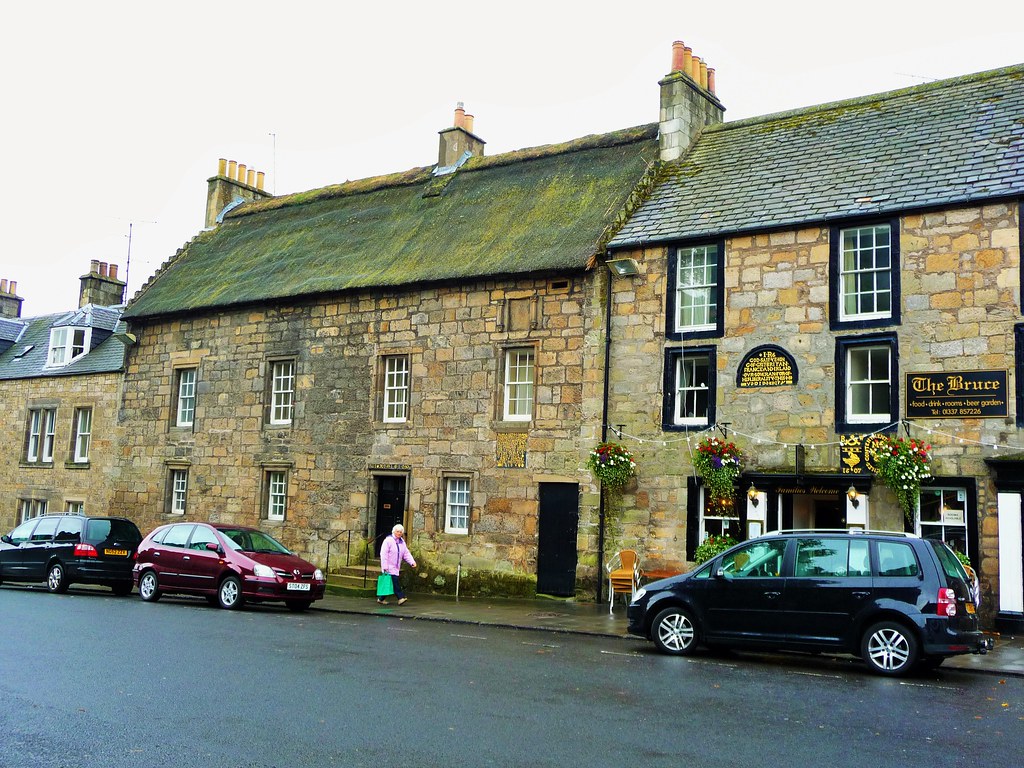 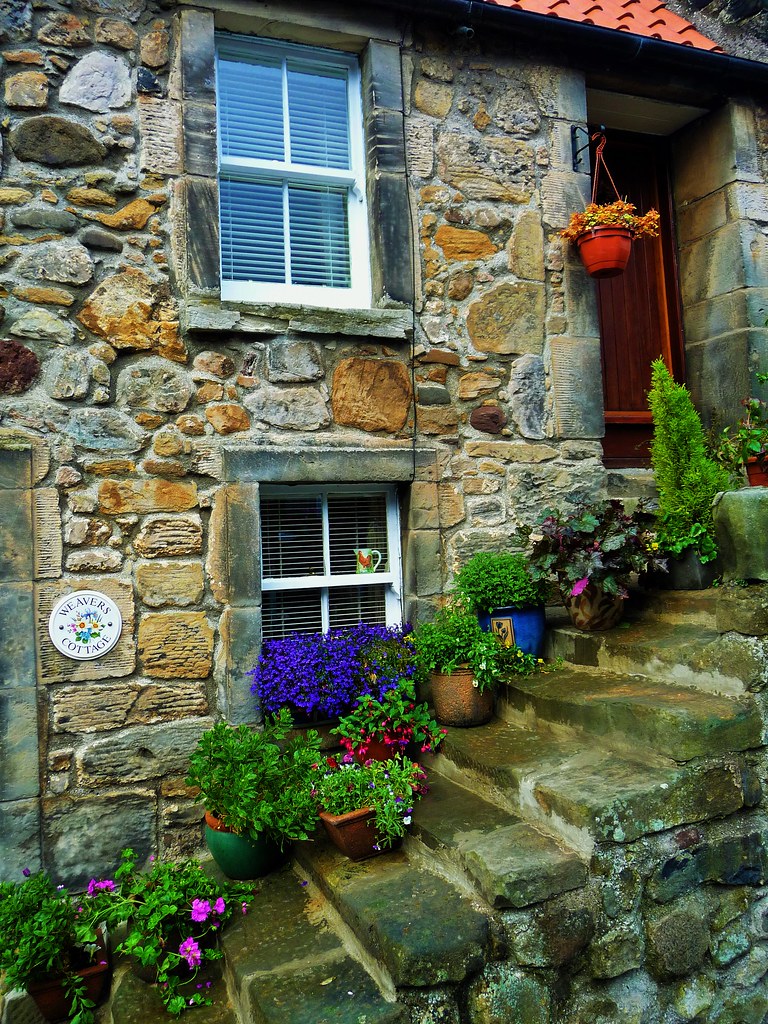 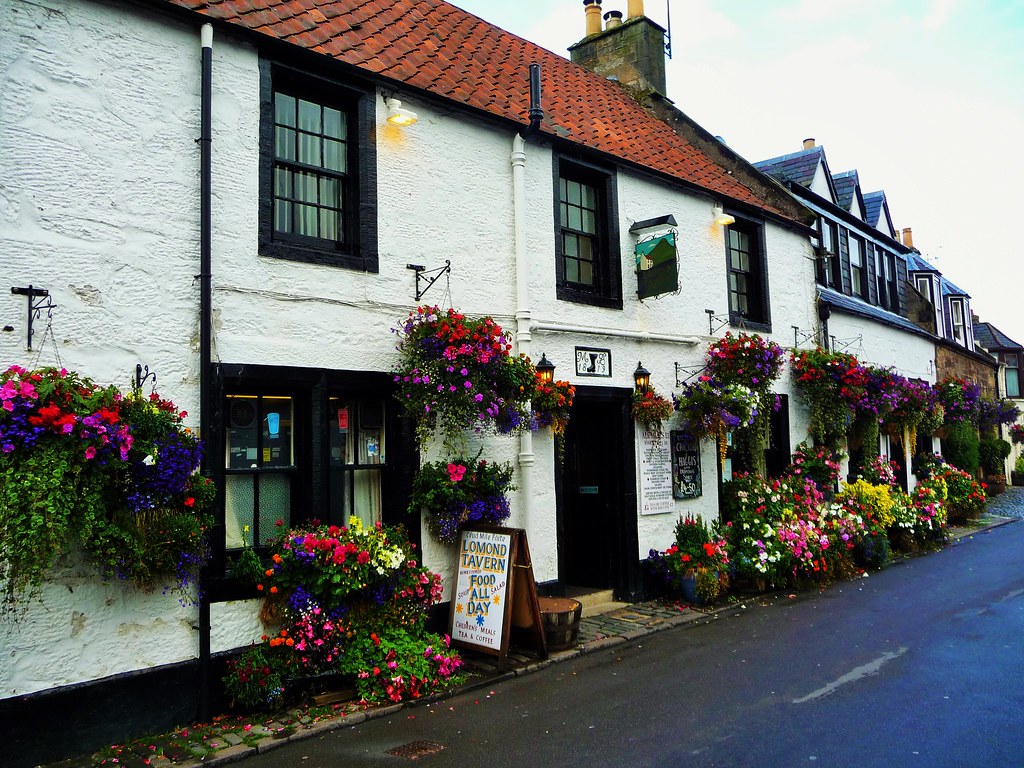