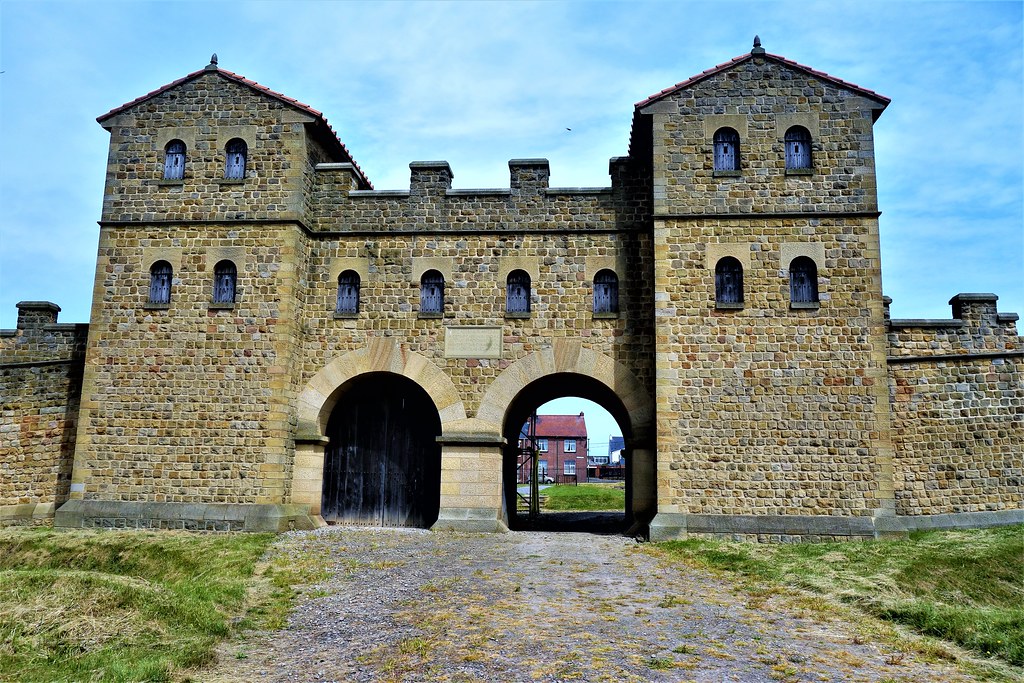 This partly reconstructed fort is located at the eastern end of Hadrian’s Wall, overlooking the mouth of the River Tyne in N.E. England. Key facts:
This site sits somewhat incongruously surrounded by residential housing. The site is run by Tyne and Wear Museums and includes an on-site museum. There are replica barracks, Courtyard House and Entrance Gate which, combined with the extensive visible archaeology, enable visitors to connect with the Roman period in a tangible way. 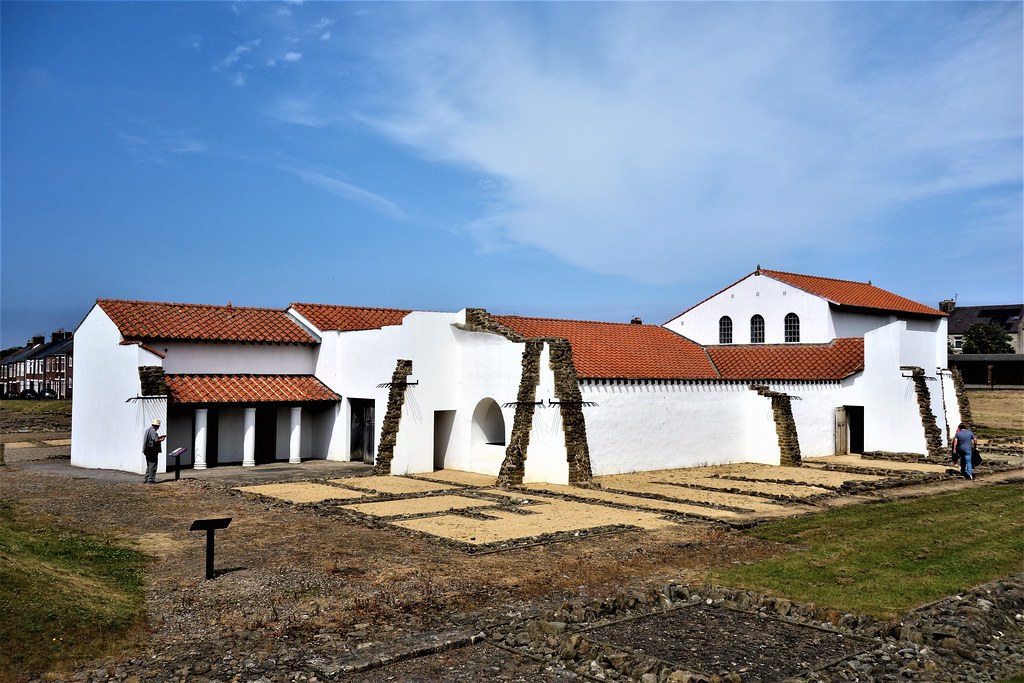 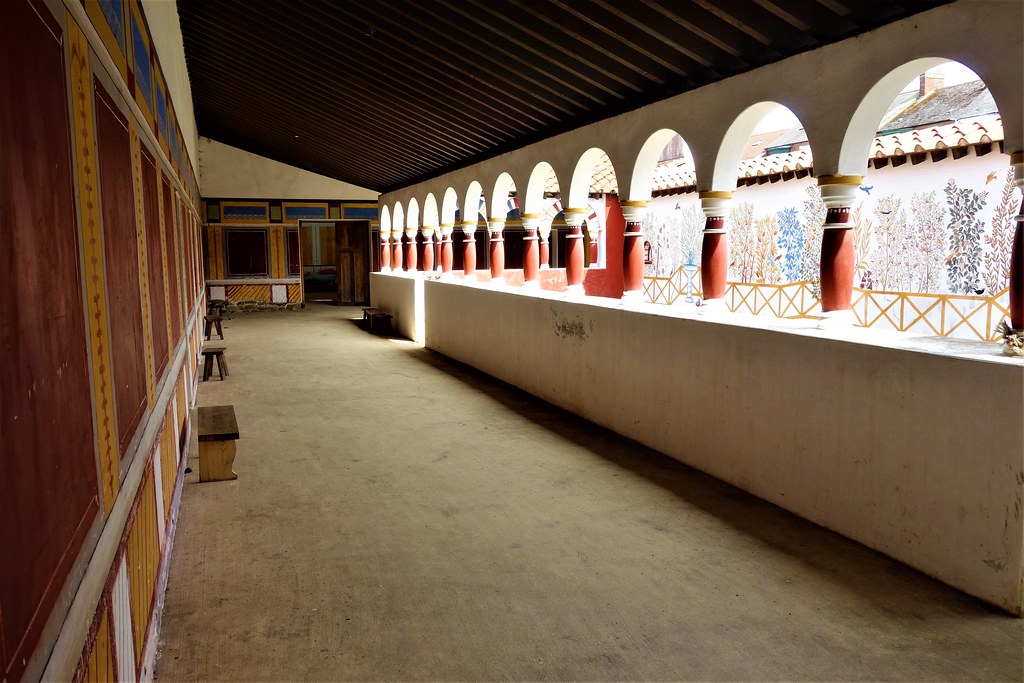 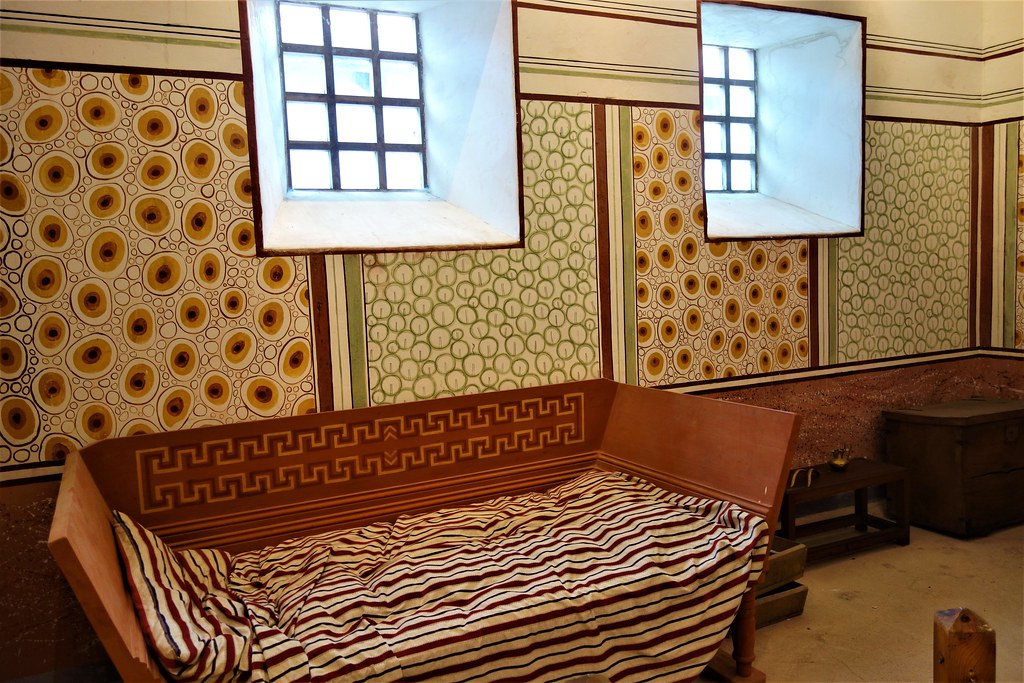 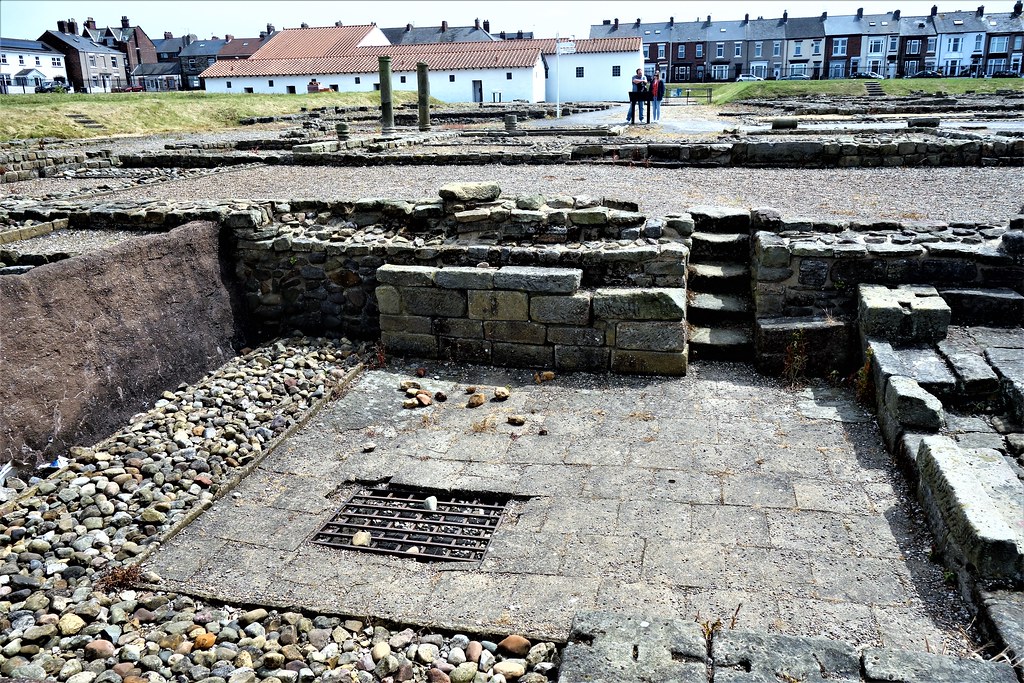 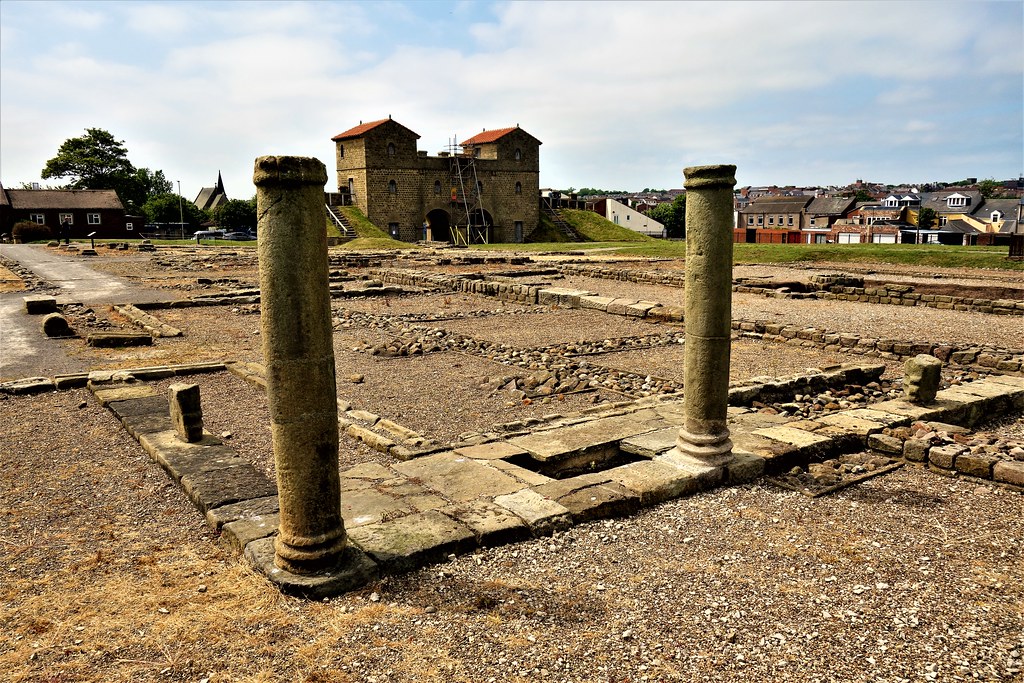 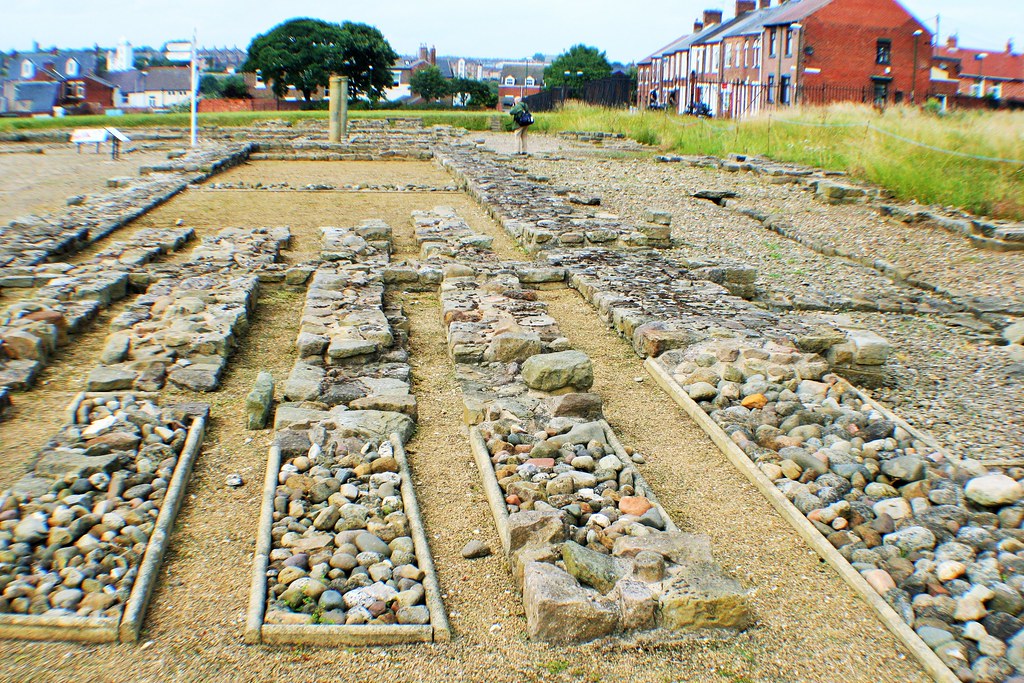