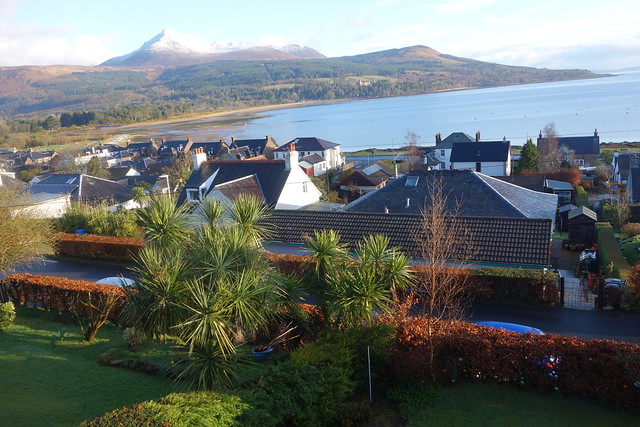 This evening, I am focusing on Brodick, principal town on the Isle of Arran with population of less than 1000.

The name ‘Brodick’ is derived from the Old Norse for 'Broad Bay' and points to the period up to the mid-13th century when large tracts of the West of Scotland were under Norwegian control.

Arran is often called ‘Scotland in Miniature’ and attracts large numbers of visitors who arrive at Brodick via a 1 hour ferry ride from Ardrossan on the mainland, in turn relatively close to Glasgow.

The key attractions and facilities at/near Brodick include: 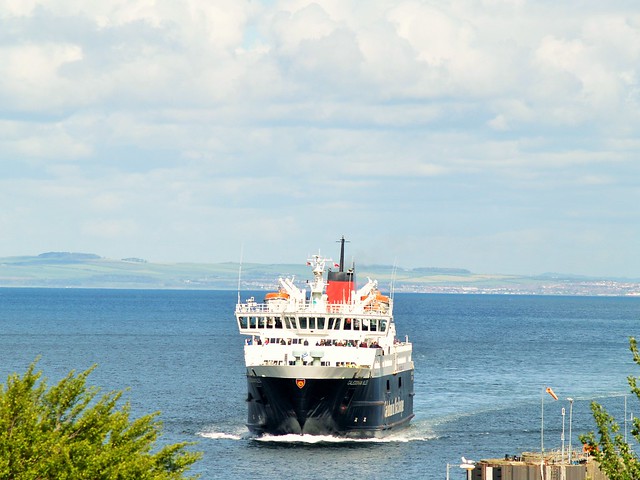 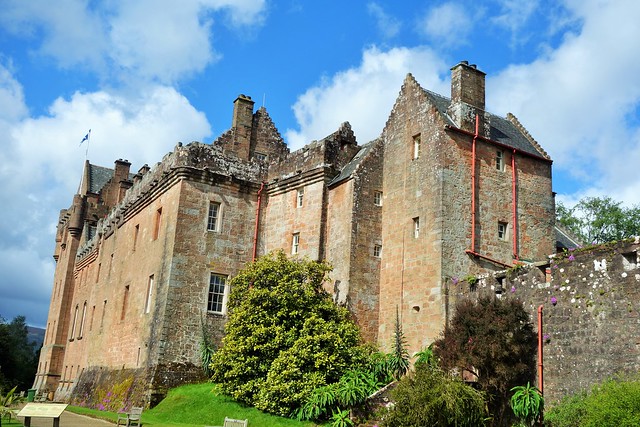 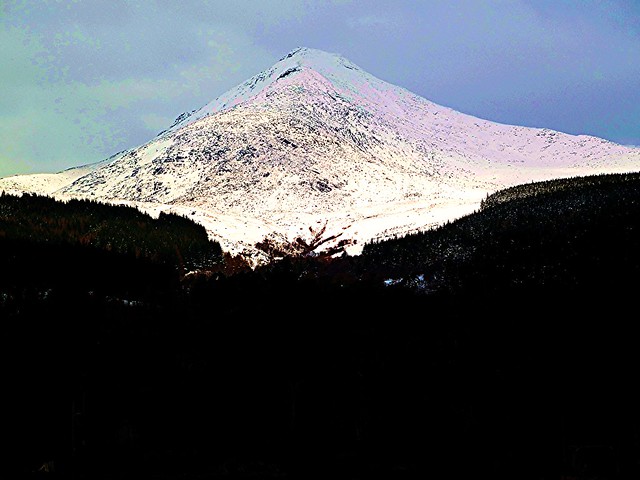 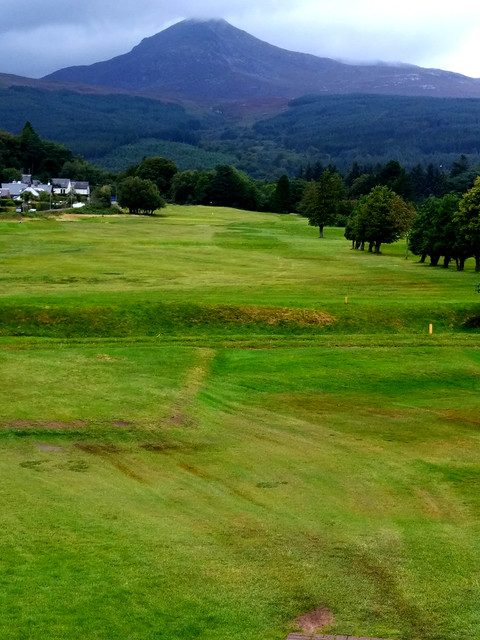 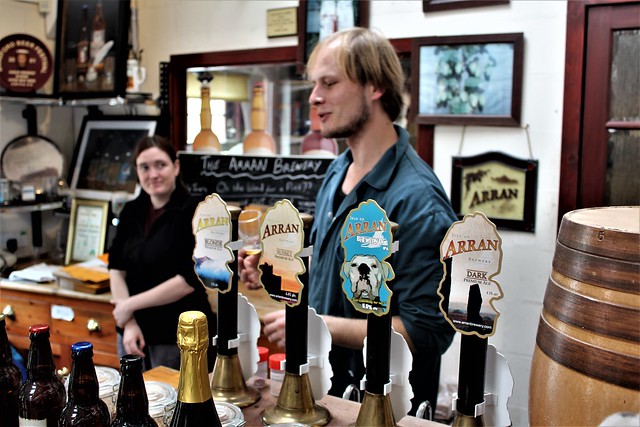