Glen Ord: One of Scotland's largest whisky distilleries near Inverness 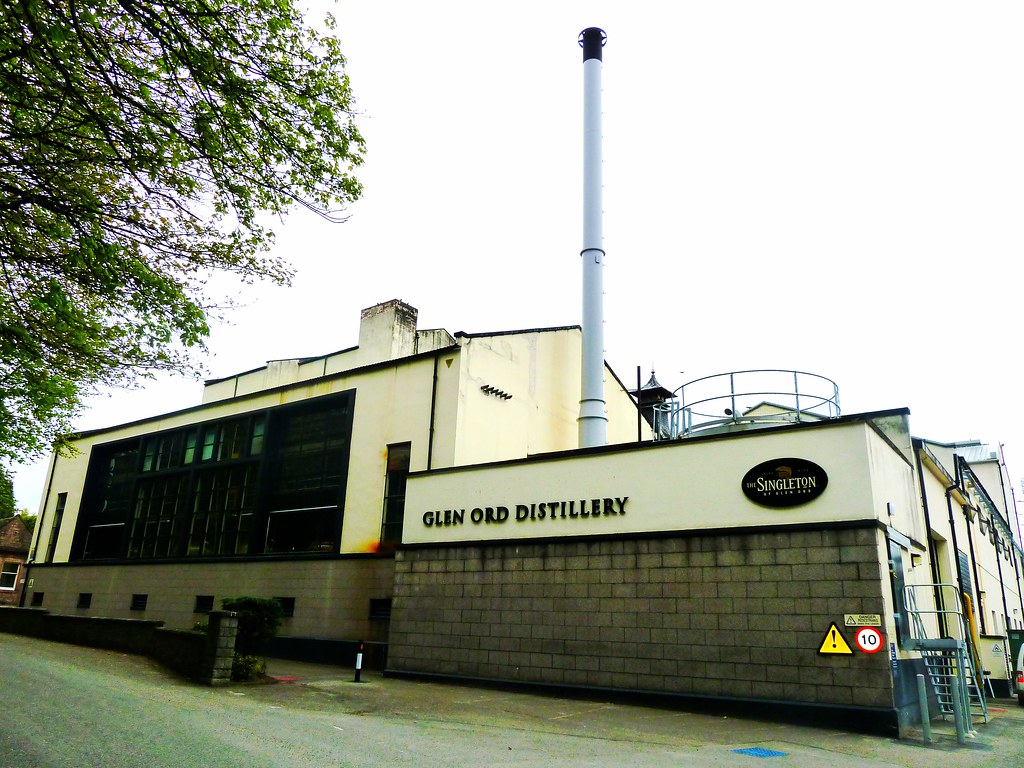 This evening, I am focusing on Glen Ord whisky distillery which lies in the village of Muir of Ord, between Beauly and Dingwall. This location is about fifteen miles west of  Inverness, 'capital' of the Scottish Highlands and hence is conveniently situated for the main tourist routes.

Glen Ord was established in 1837 but its early life was ‘chequered’ having experienced three bankruptcies during its first 100 years. However, in 1923 it became part of a major drinks group which secured the distillery’s future ever since (now part of Diageo). In the past a number of brand names have been applied to product from ‘Muir of Ord’ to ‘Glenordie’ but clearly now settled with ‘Glen Ord’.

The Singleton of Glen Ord single malt has proved extremely popular  since inception in 2006 with the brand now featuring in the top ten most sold whiskies in the world. It is principally targeted at the Taiwanese and Singaporean markets. 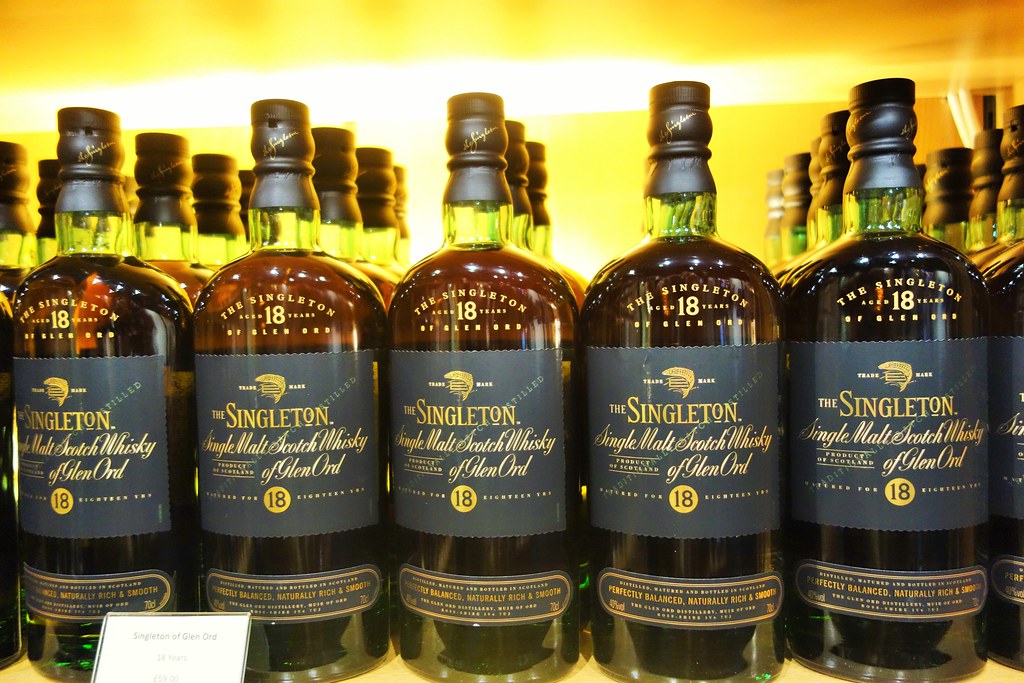 Rising demand has led to increased production capacity. The distillery is now one of Scotland’s largest with the capacity to produce about 11.00m litres of spirit p.a. Equipment specification now comprises:
Only about 15pct of Glen Ord’s output is directed to single malt with the majority used in blended Scotch brands produced by Diageo.

The principal product is a 12-year-old 40pct which is described as “a fruity, well-composed Singleton that manages to be both light and smooth without compromising any depth of flavour or fullness of palate”. The malt is  produced from maturation in ex-bourbon or ex-sherry casks and is lightly peated.The core range also includes a 15 year old and a 18 year old. 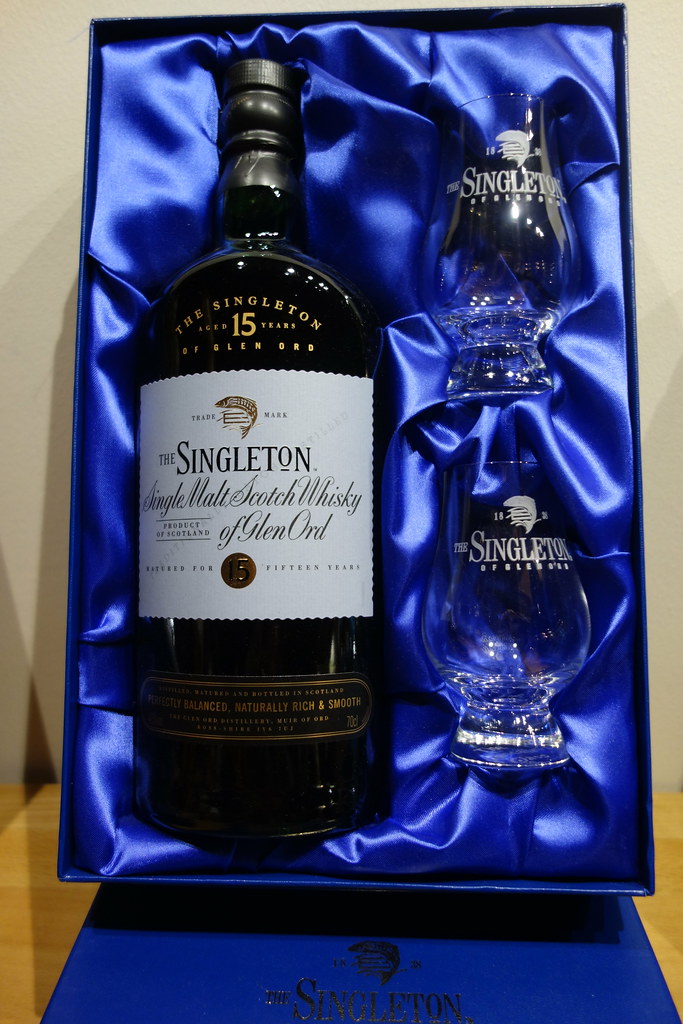 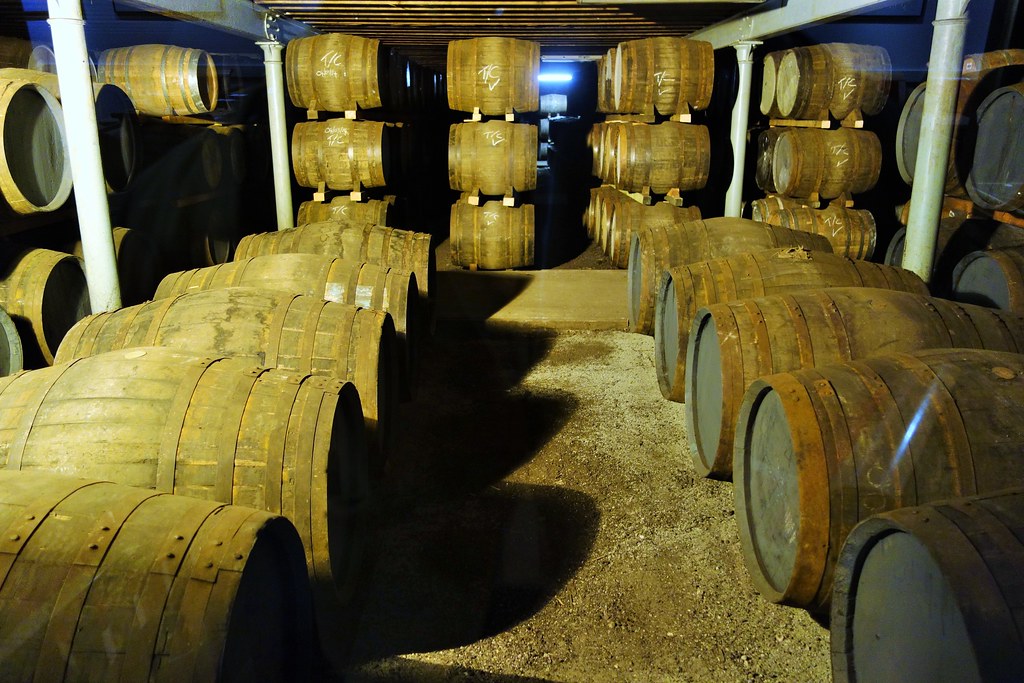 There is a well-regarded Visitor Centre and regular distillery tours.

Adjacent to the distillery complex is the Glen Ord Maltings with output of about 37,000 tonnes of malted barley p.a. This produces malt for Glen Ord and other distilleries within the Diageo group.
Glen Ord