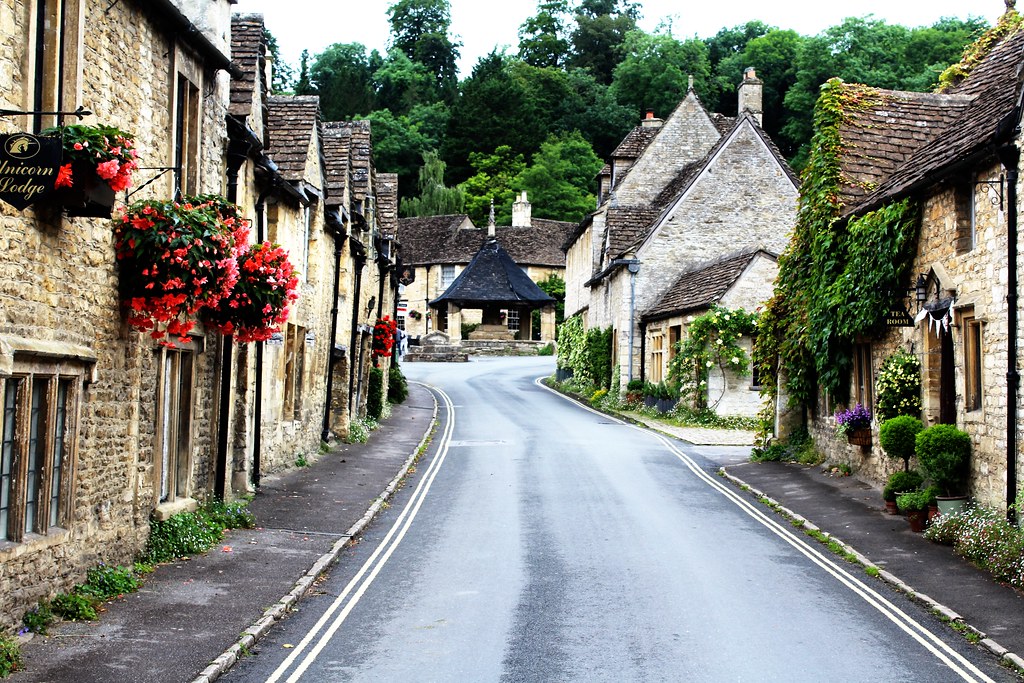 This evening, I am posting information on Castle Combe in the Wiltshire, Cotswold region, often described as the prettiest village in England.

The village is situated about 15 miles N.E. of Bath,a popular tourist destination with Roman origins.From London the distance is about 110 miles due west.

Castle Combe has changed little over the past 500 years. Most of the buildings are a product of the 15th century cloth boom. 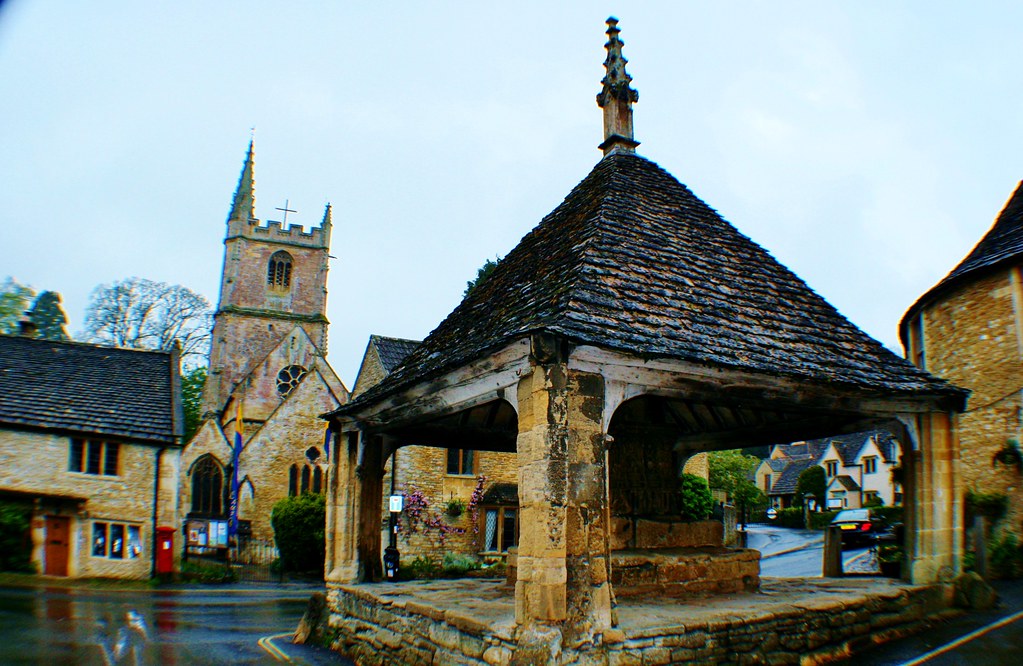 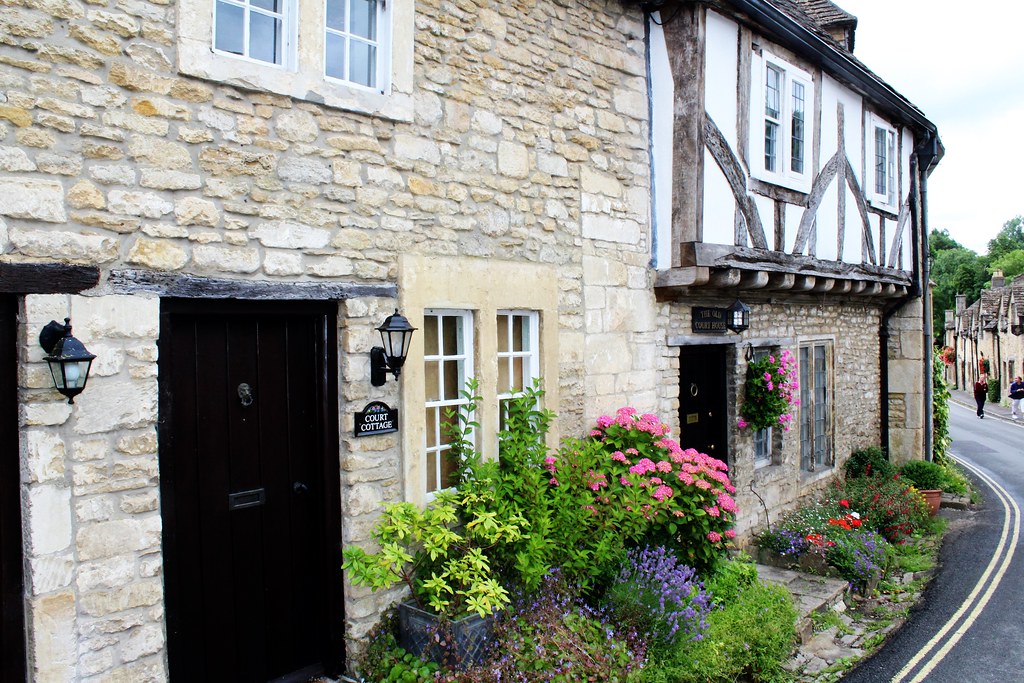 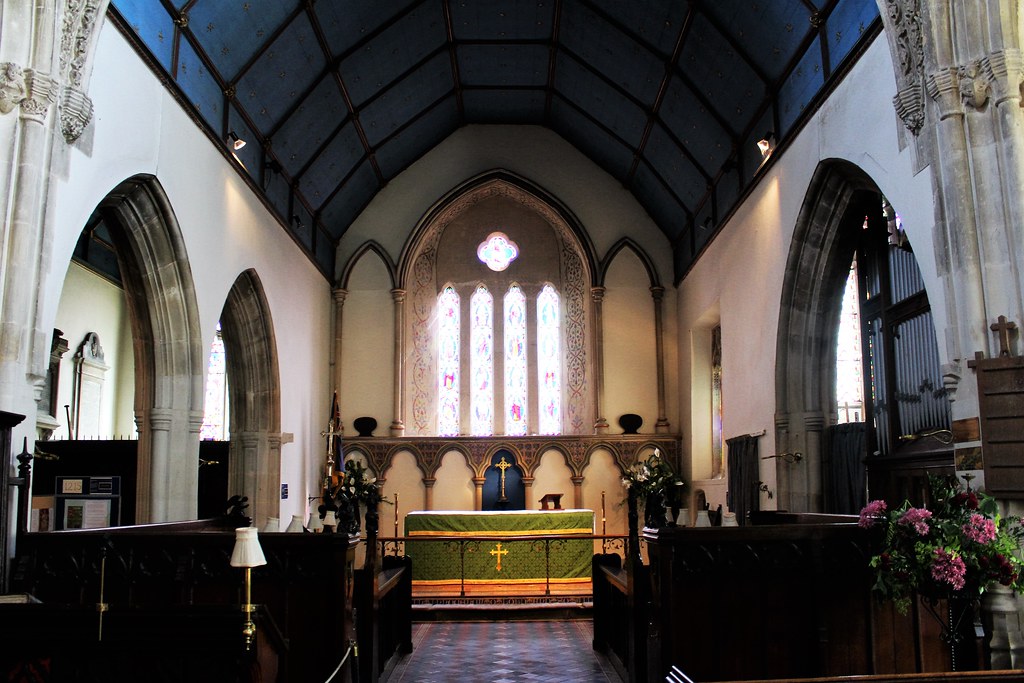 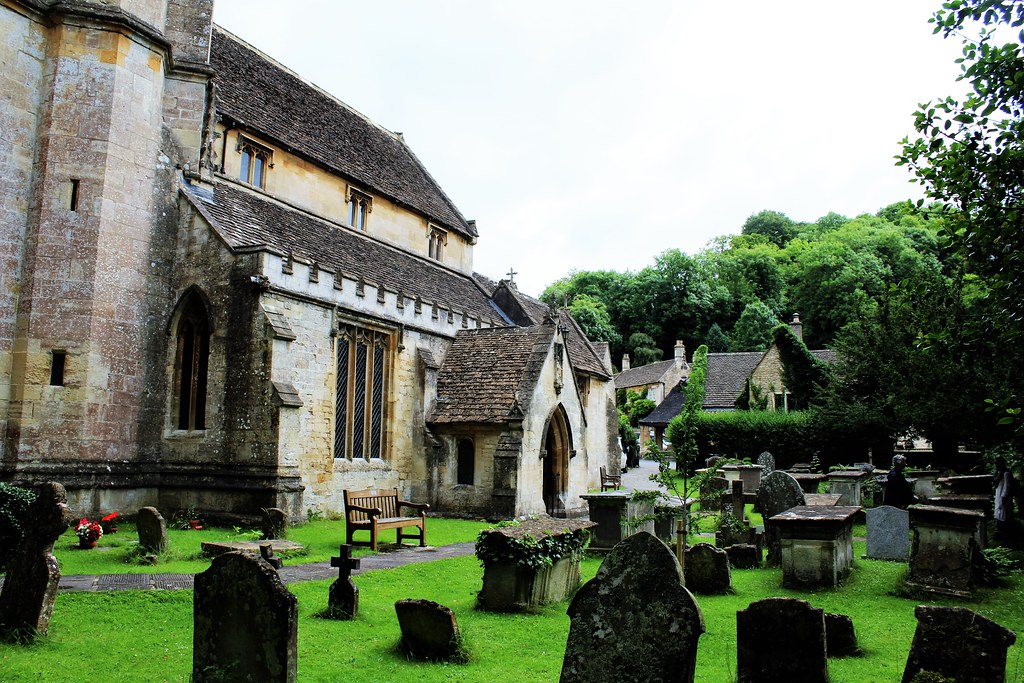 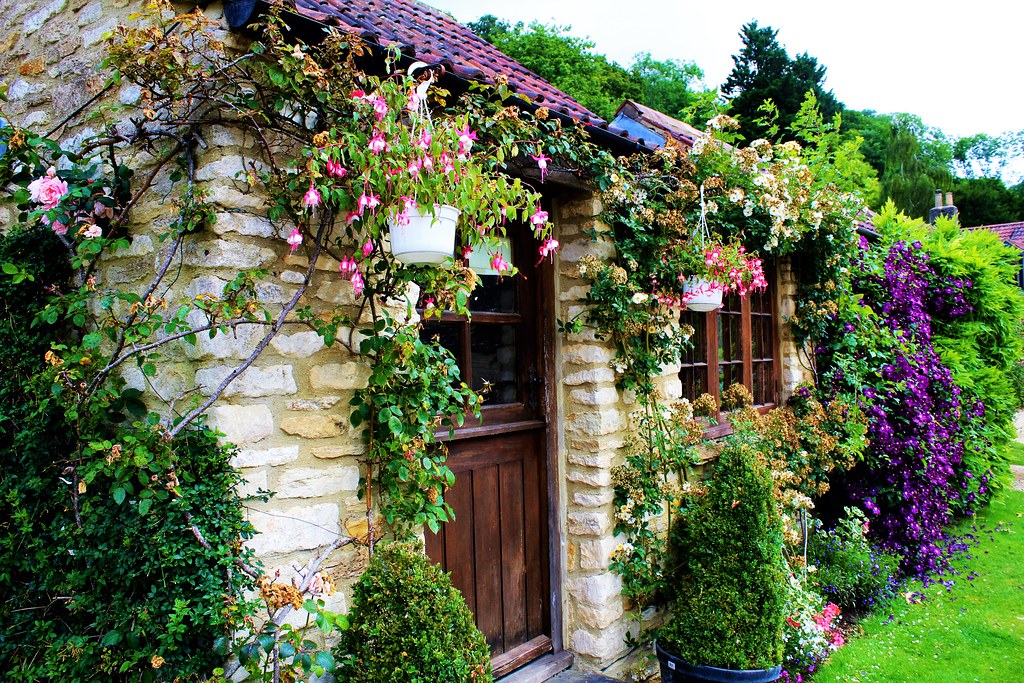 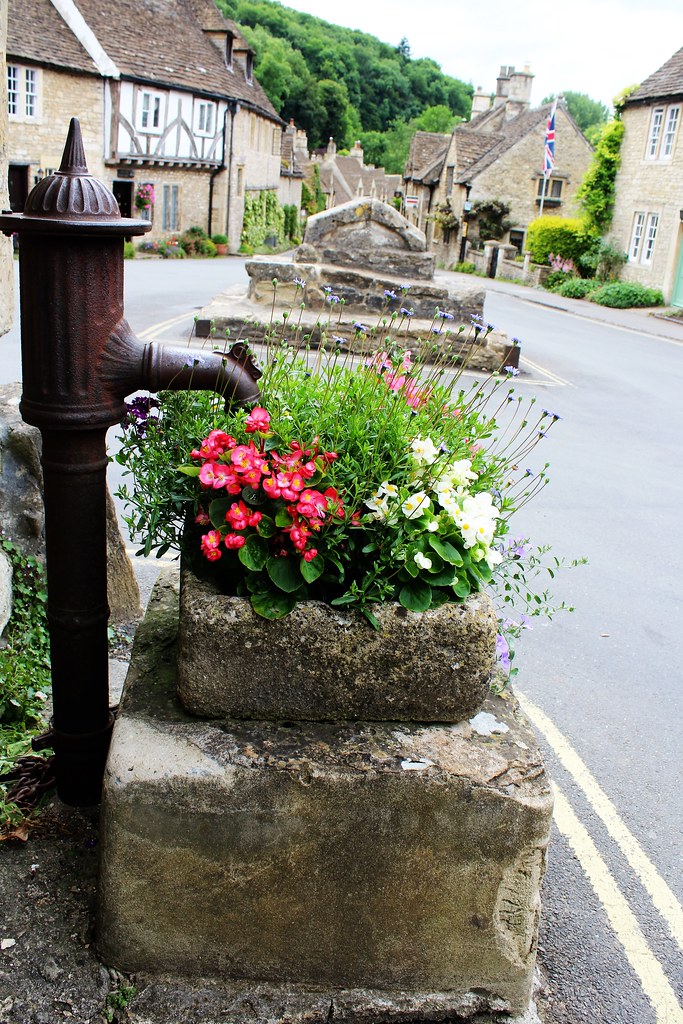