June 18, 2020
This evening, I am reporting on developments affecting three popular tourist sites in England, Scotland and Ireland as reported in recent editions of the Times newspaper.

Cairngorm Mountain snow center near Aviemore in the Scottish Highlands 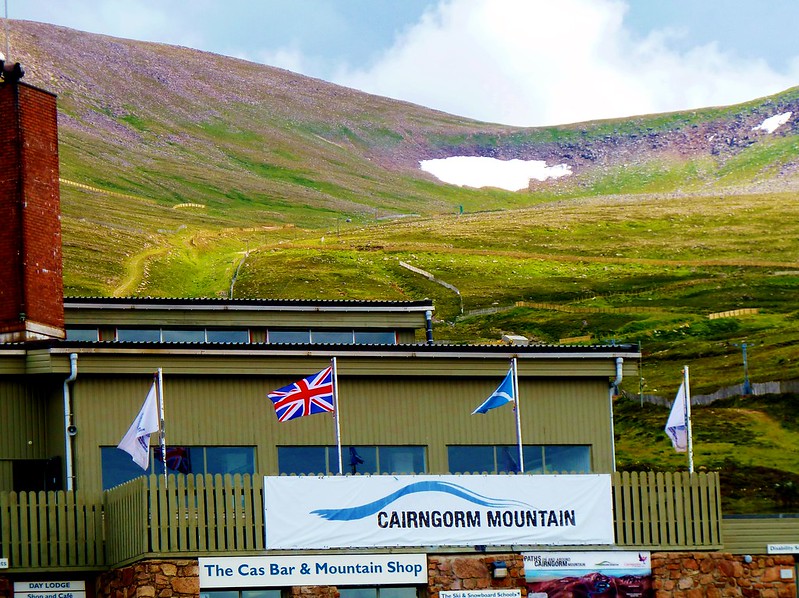 This facility was reported in my blog post of yesterday.
Evidence of  in-breeding at Newgrange prehistoric site, Ireland 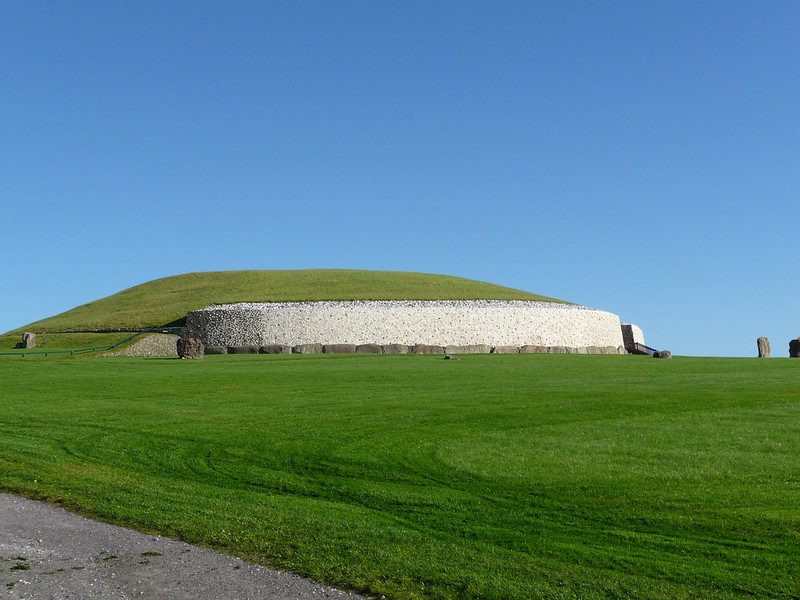 At the Newgrange prehistoric site north of Dublin researchers have undertaken genetic research on a skeleton found in the centre of the complex and determined that the parents of the male were either siblings or parent and child. This incestuous in-breeding is consistent with similar practices in ancient Egypt and Peru (Incas) and is probably restricted to the high status ruling elite.

Interestingly, Irish folklore has a story which resonates with the new discovery. 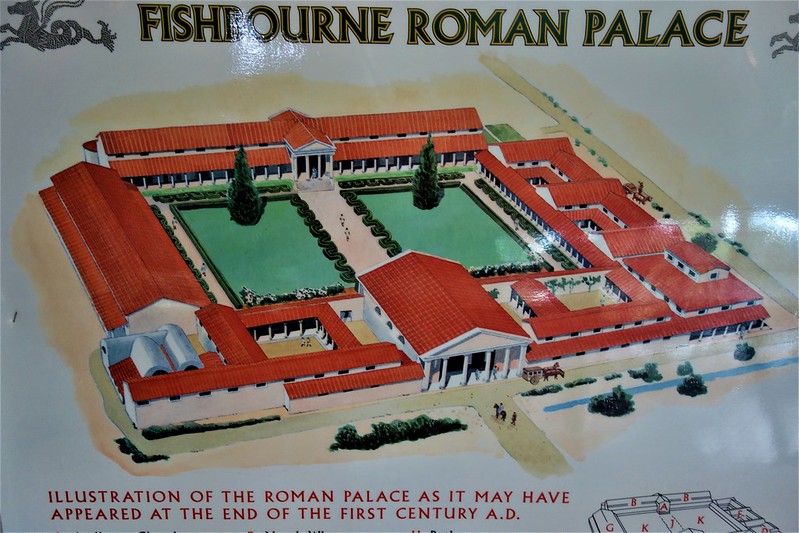 This is located near Colchester, close to the south coast of England.

The consensus view is that this high status and extensive building was constructed around AD 70 for Claudius Cogidumnus, a king of the local Regni tribe who was granted Roman citizenship and supported the Romans.


The site is endowed with rich mosaics and wings built around a courtyard.

Due to the Covid lockdown the site has no cash flow as a consequence of which the owner, Sussex Archaeology has launched a public appeal to cover the GBP1.0M shortfall failing which the site may suffer permanent closure.