Chester: A prosperous city with Roman heritage in N.W. England 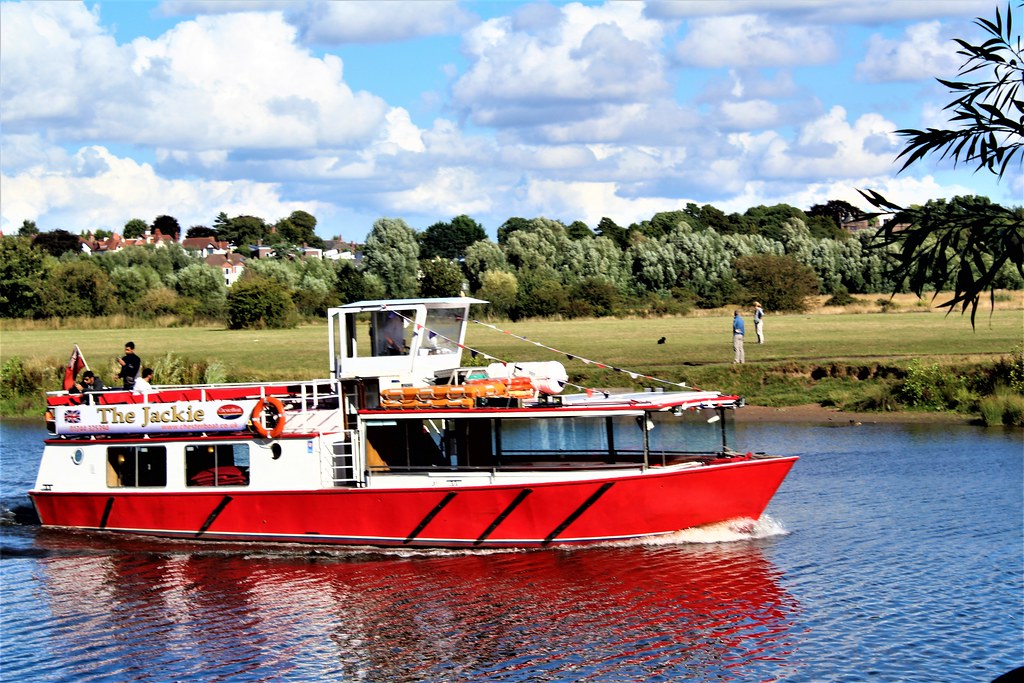 Chester is a fascinating city which is located about twenty-five miles south of Liverpool in N.W.England. Population is 77,000.

The city was established circa AD 150 by the Romans with the name Deoua from its location in the River Dee, which in turn points to the antiquity of the river name. Subsequently, the city was named Legacaestir (city of the legions) by AD 735 and Cestre (Roman town) by AD 1086. The curent name has evolved from 'Cestre'. Refer this blog post for more information on the city's Roman heritage.

Chester has much to offer, including: 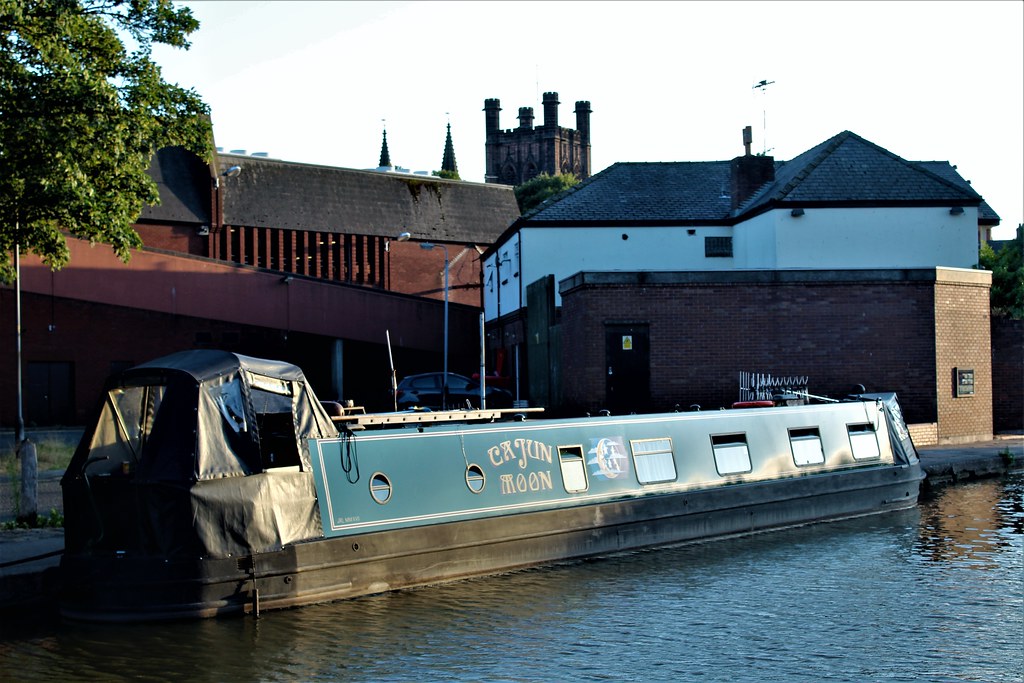 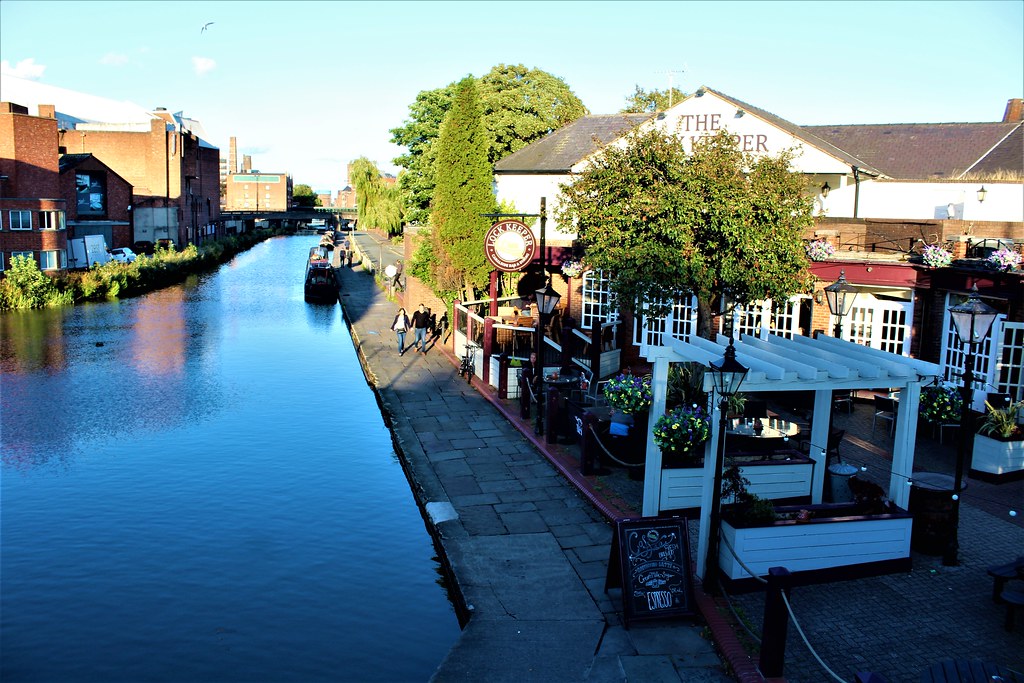 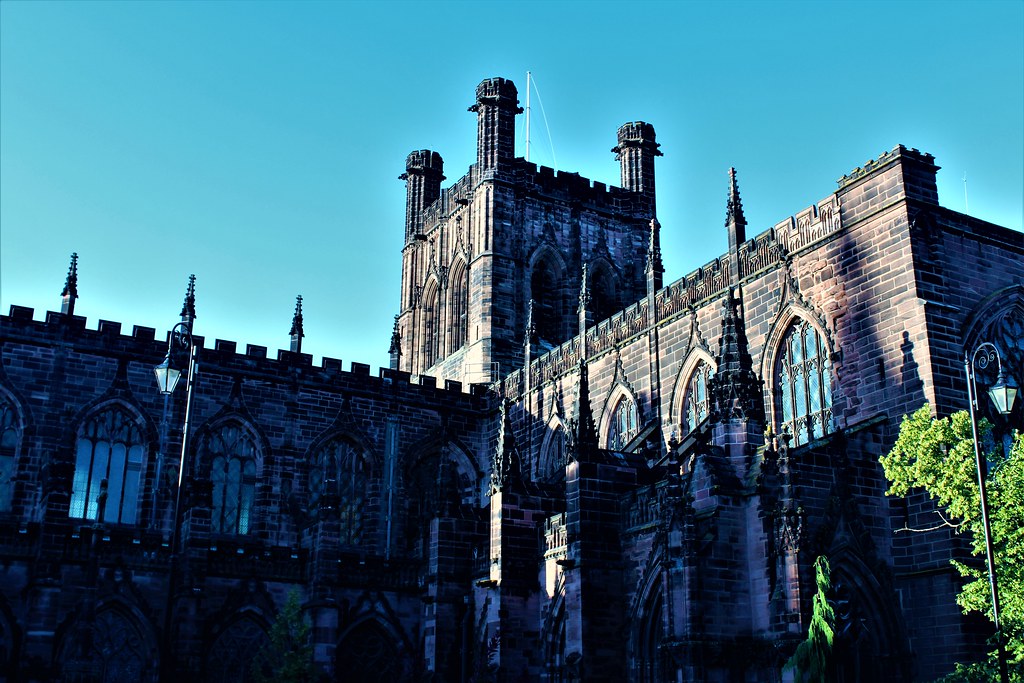 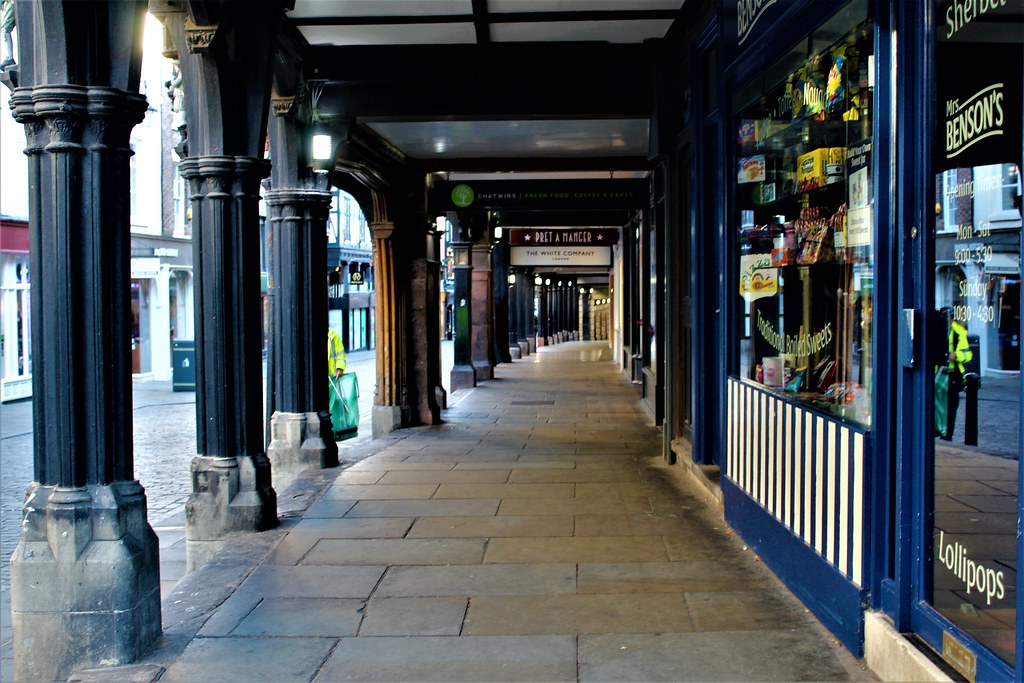 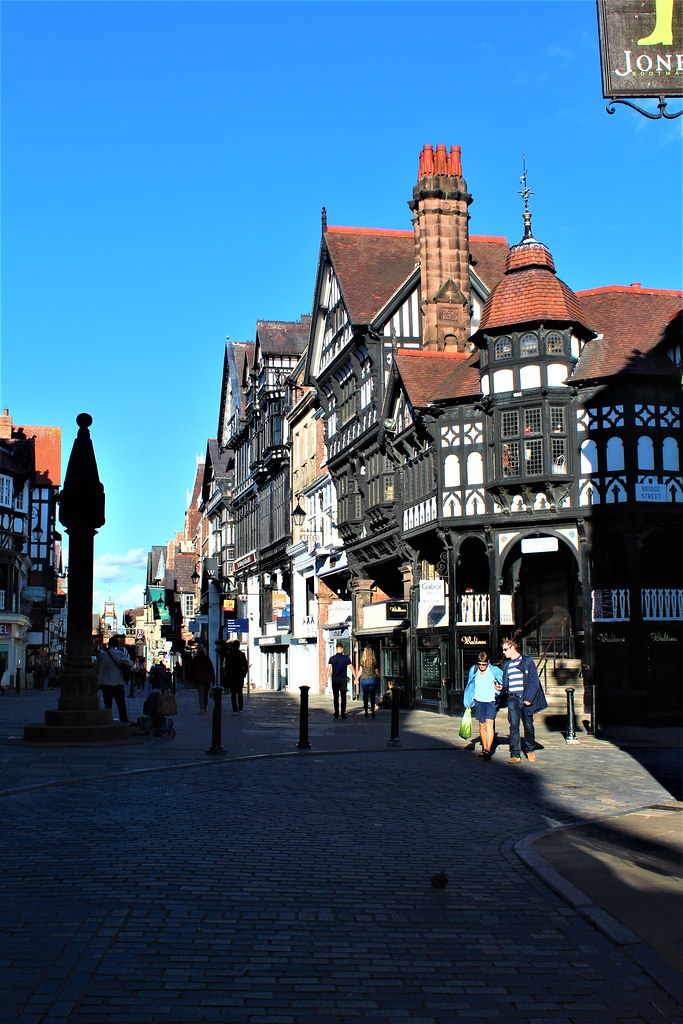 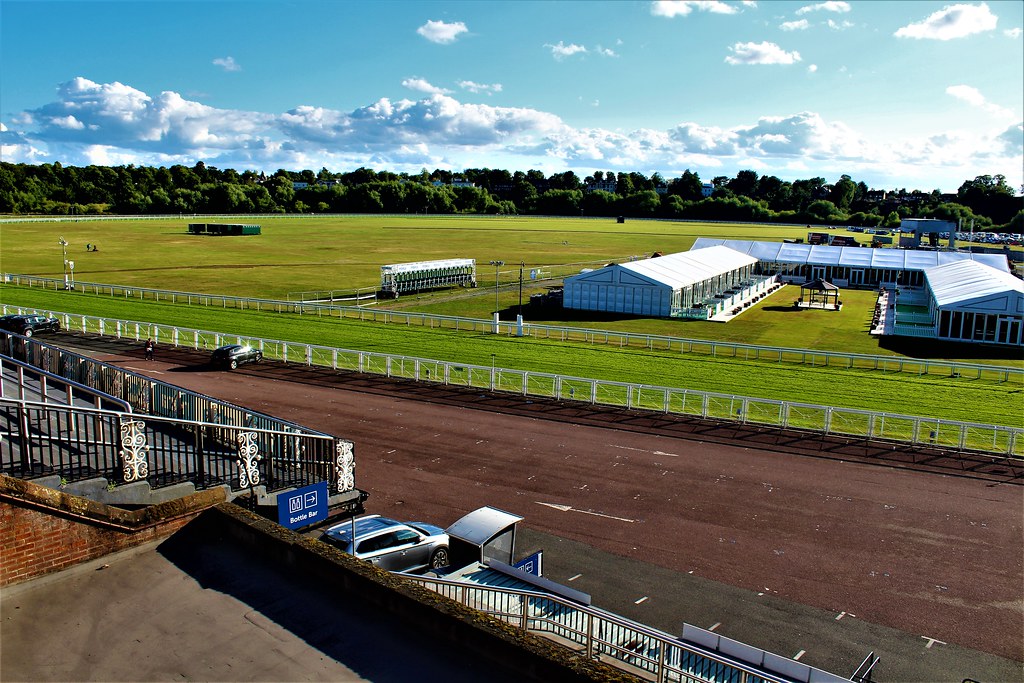 Ancient harbour, now a racecourse due to silting up 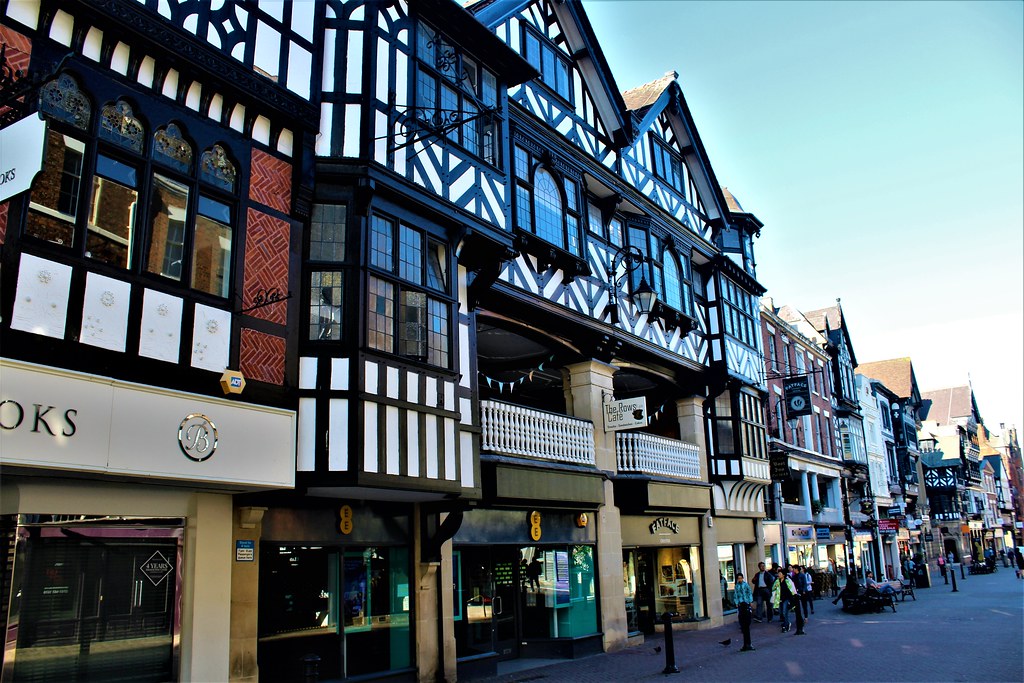 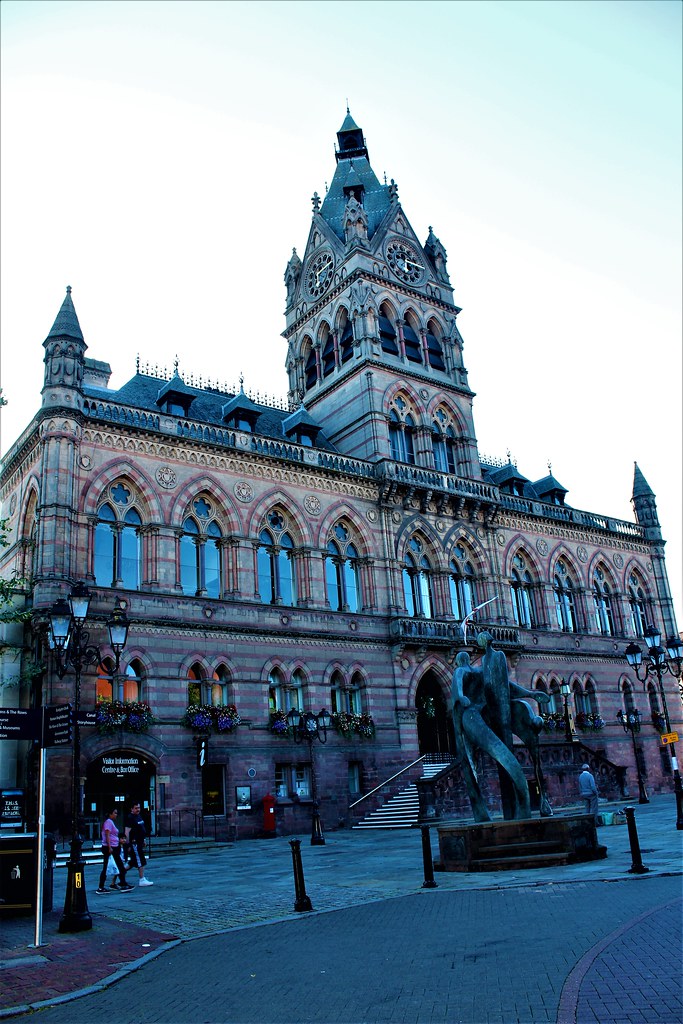 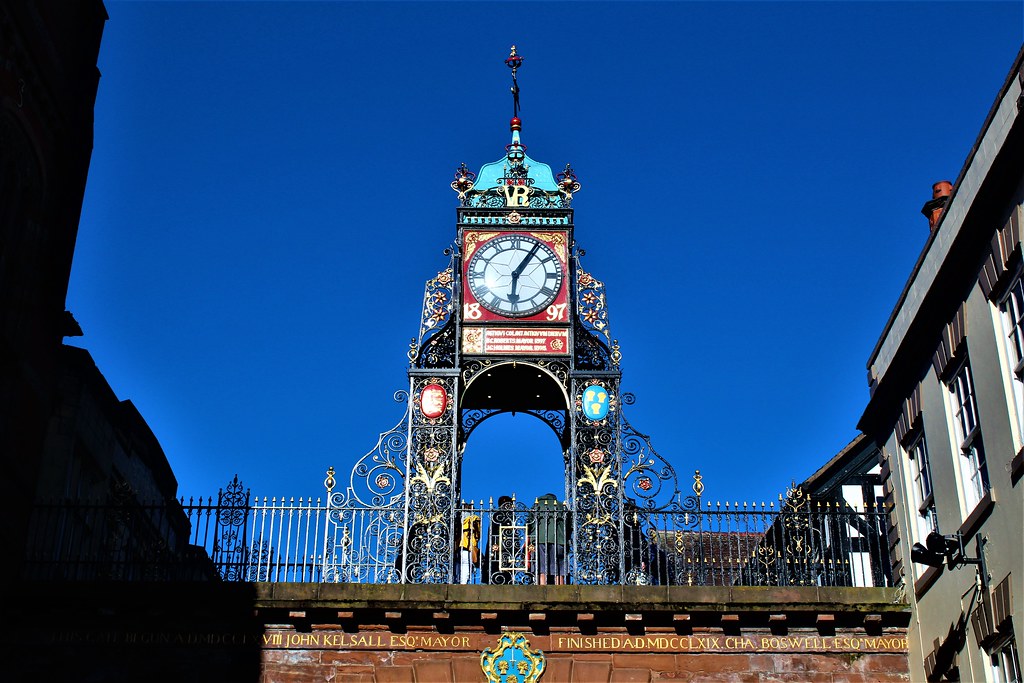 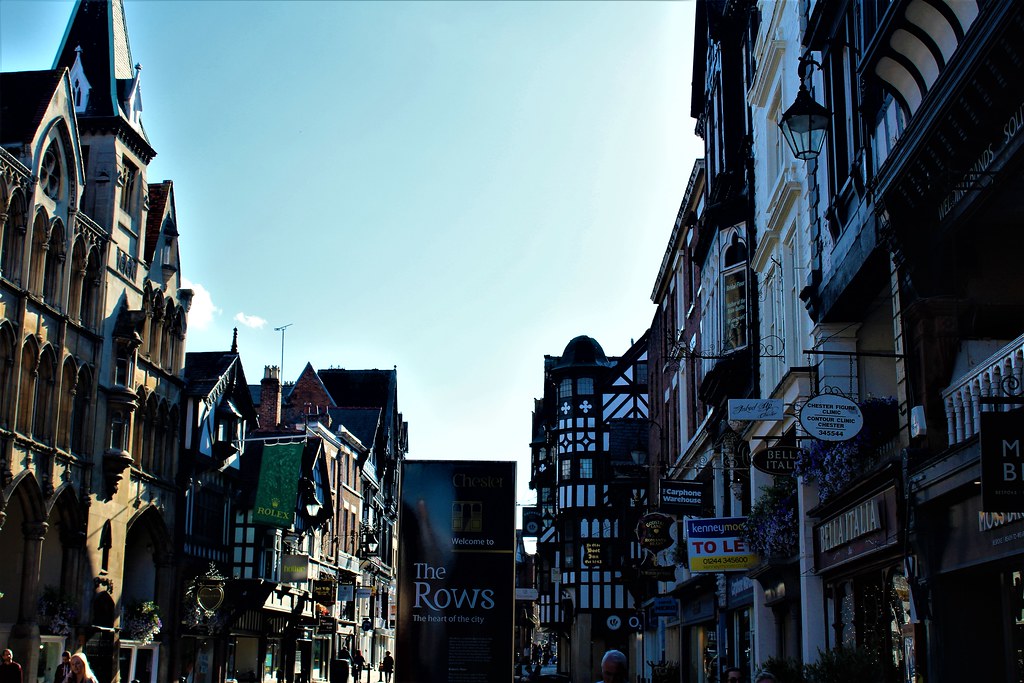 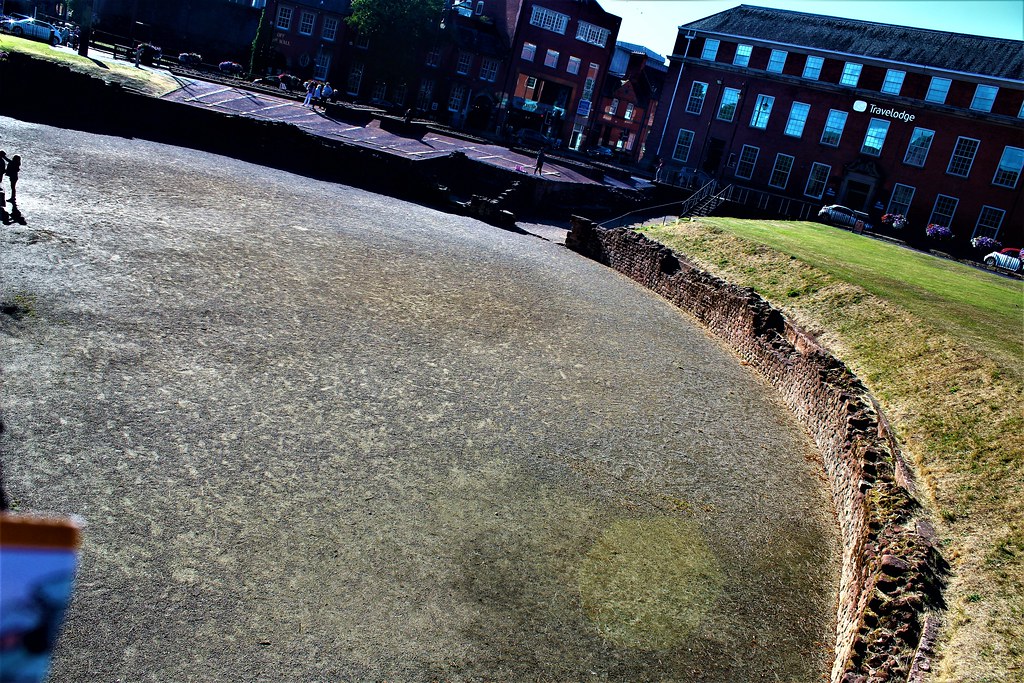 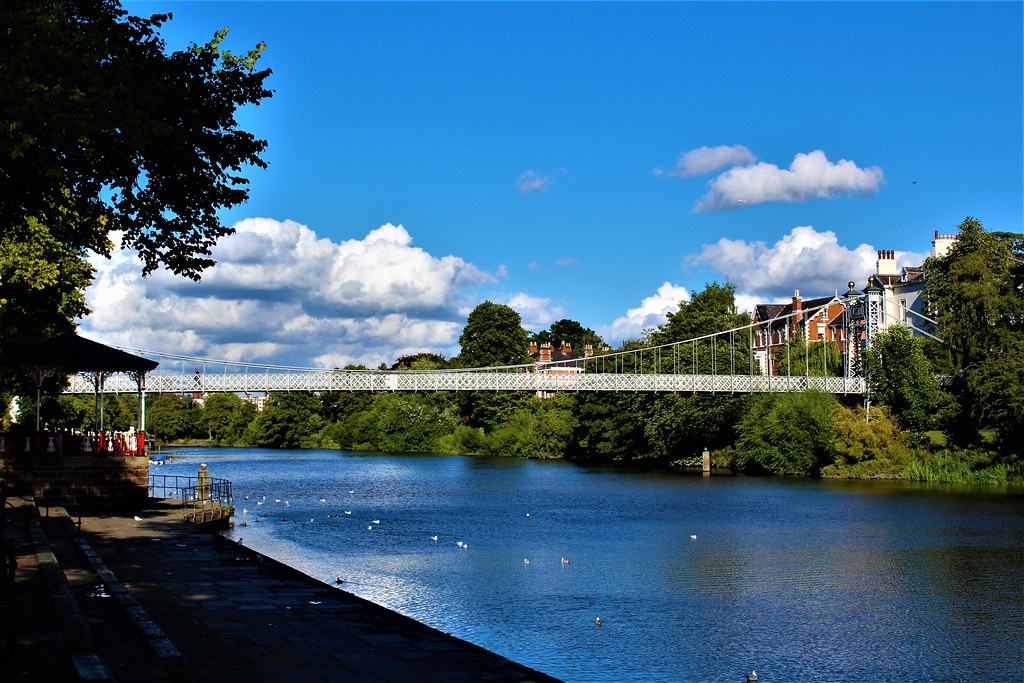 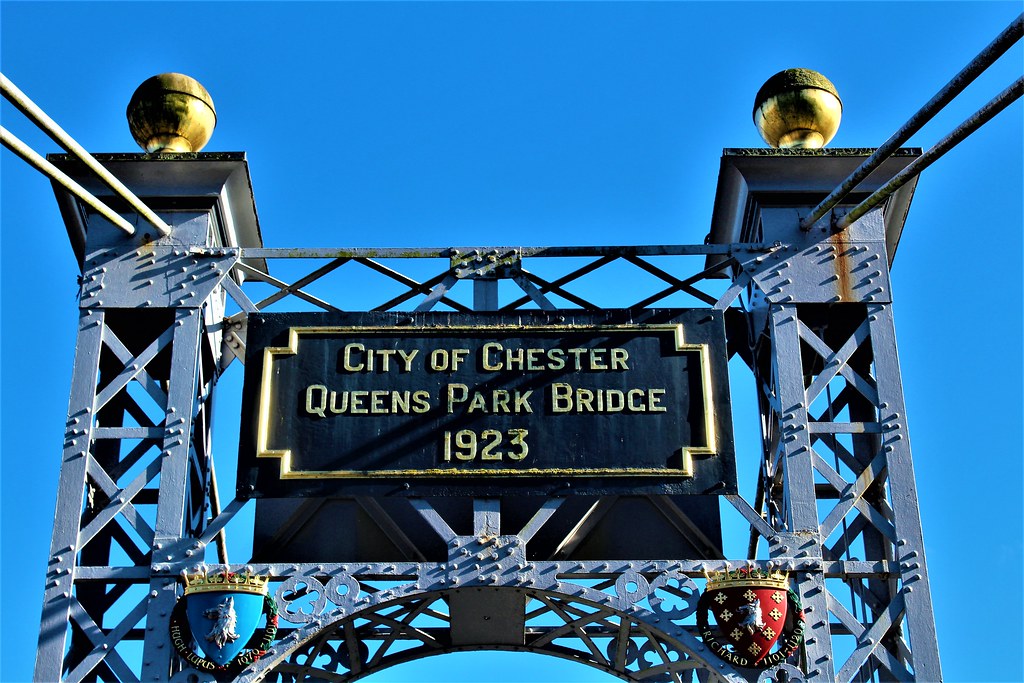 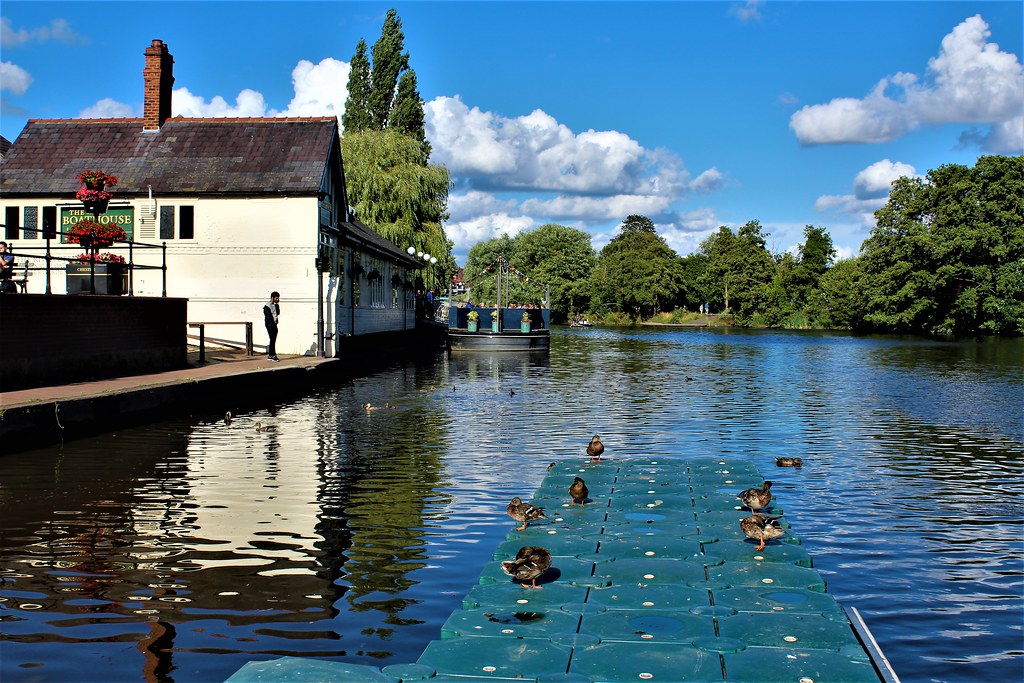 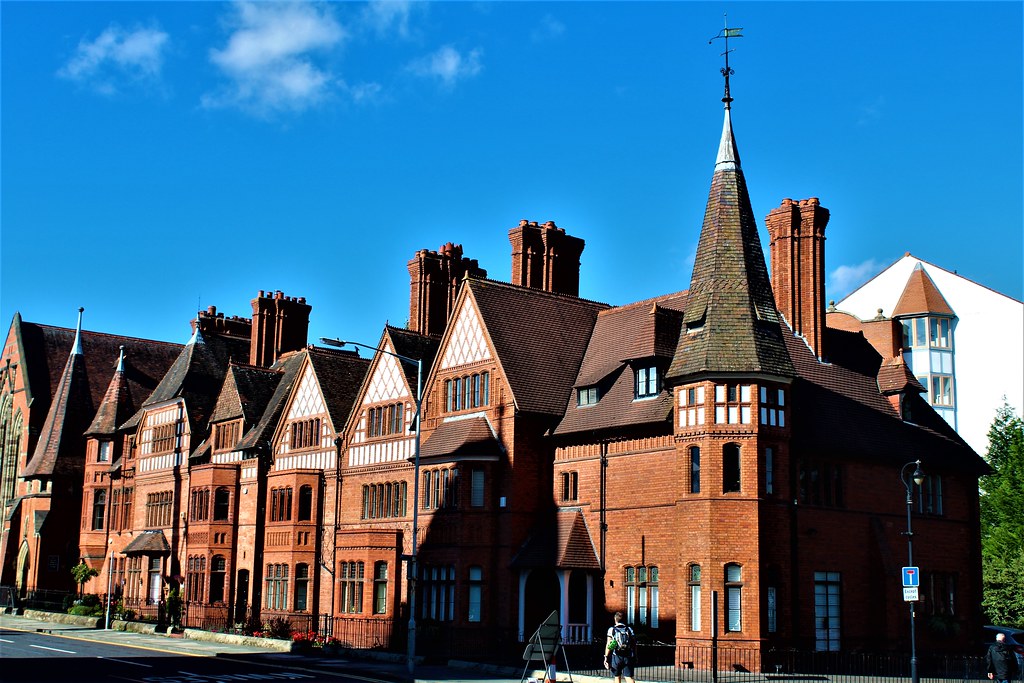 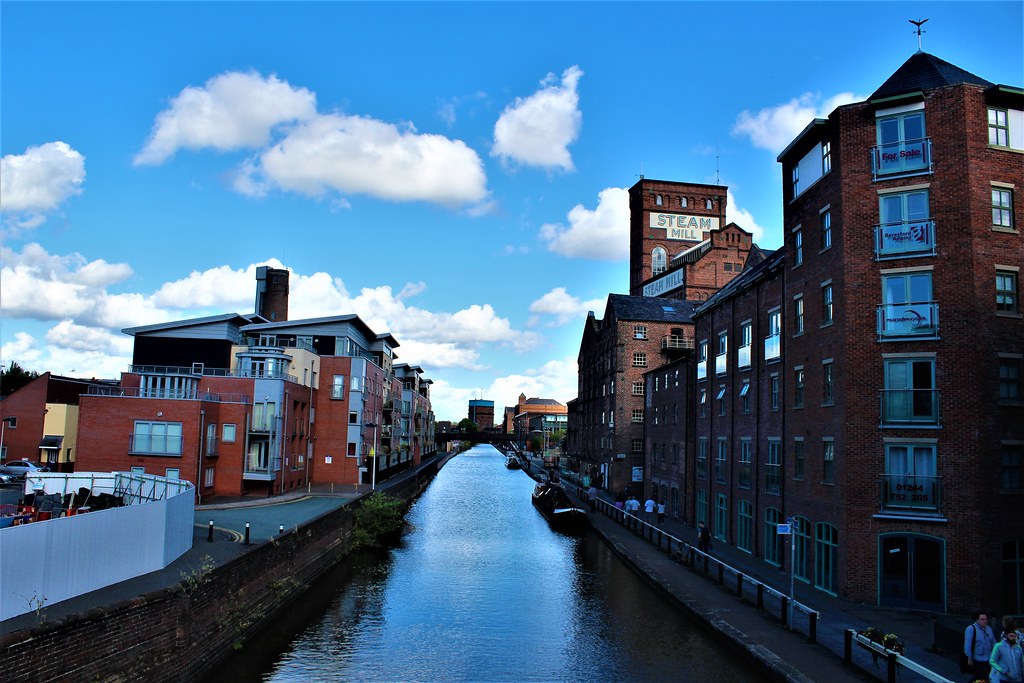