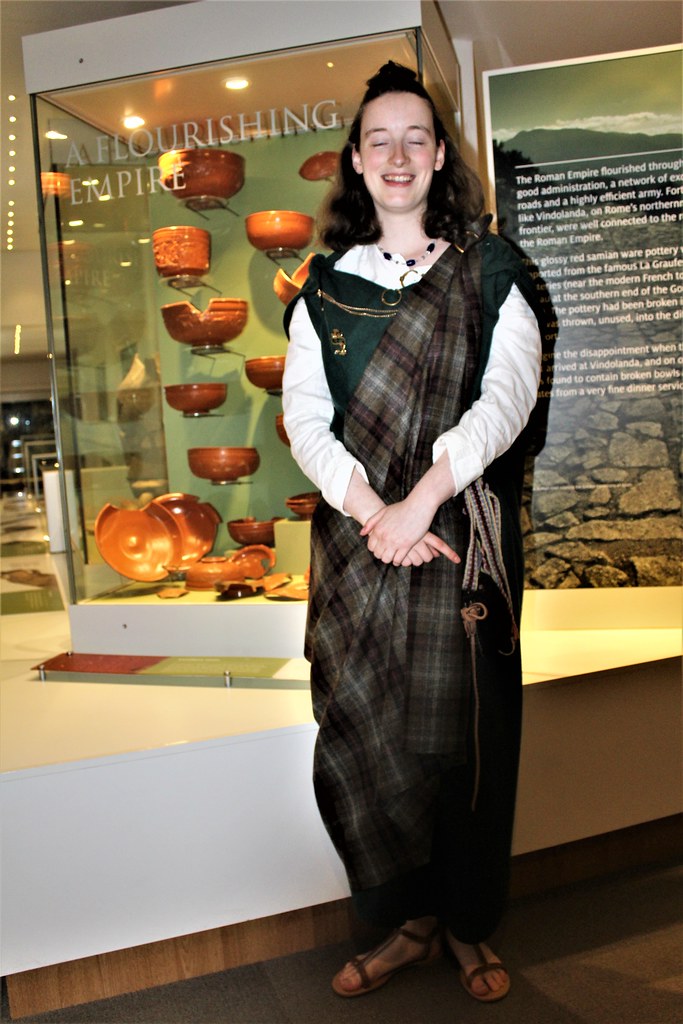 Today, I  am posting information  on Vindolanda, an extensive Roman military site located about 1 mile south of Hadrian’s Wall in northern England.This site about thirty five mile west of Newcastle-upon-Tyne. 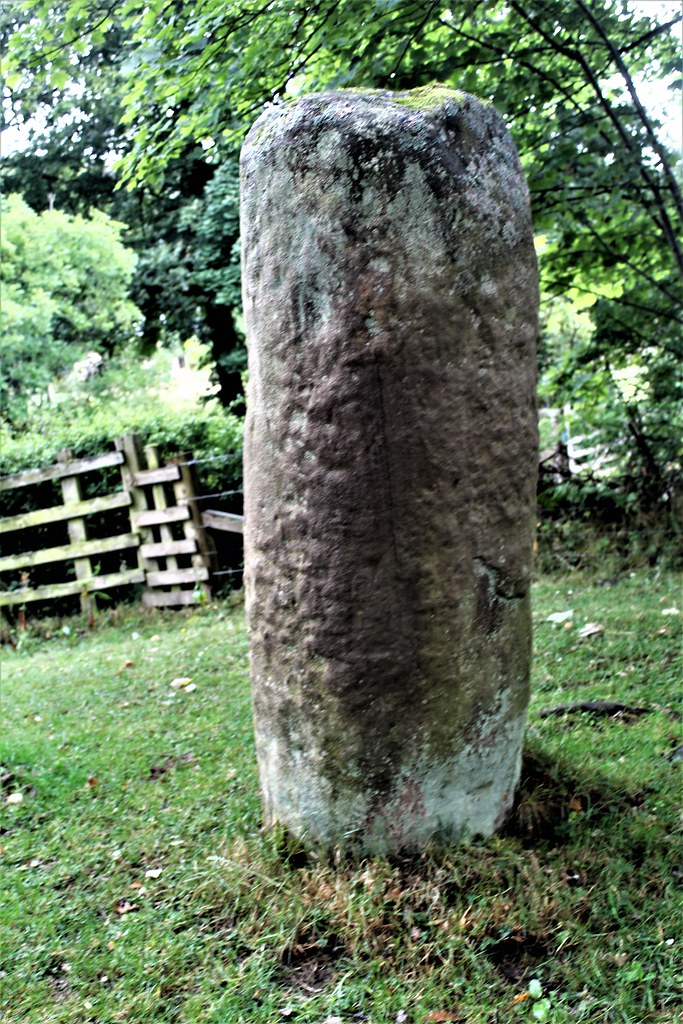 Vindolanda  compries both military fort and civilian settlement (vicus). Archaeological research is ongoing and has revealed a wealth of artefacts and finds including textiles, footwear, human and animal bones, weaponry, coins, leather goods and unique written communications know as the ‘Vindolanda Tablets’.

Summary information on the site as follows:

The site benefits from a Visitor Centre with shop, museum and refreshment facilities.

Visitors should allow up to two hours to gain an initial appreciation for the archaeology. 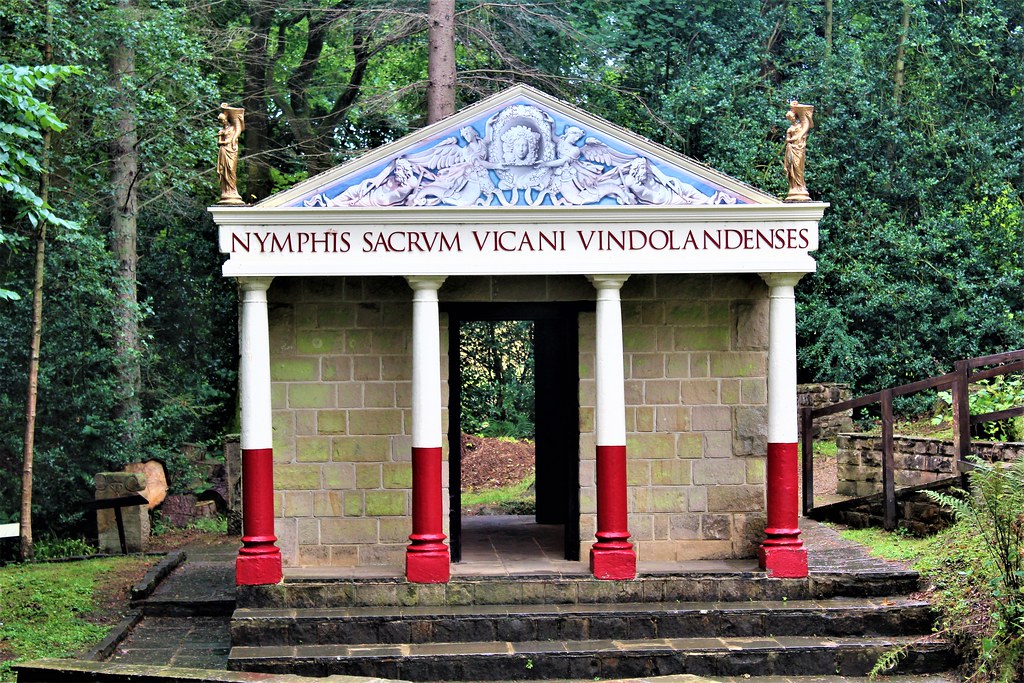 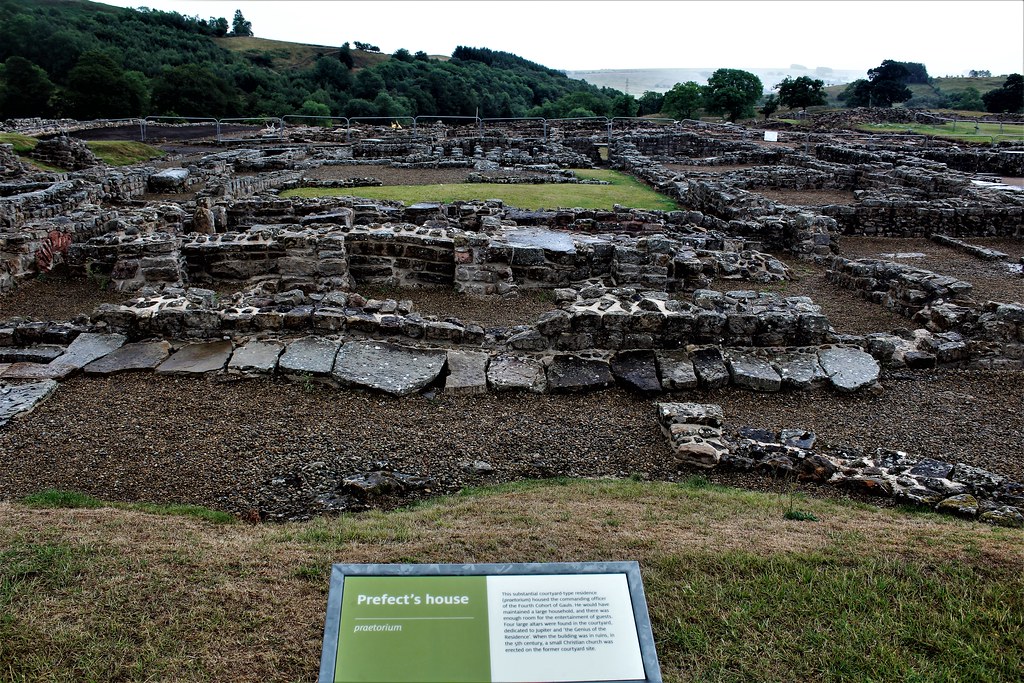 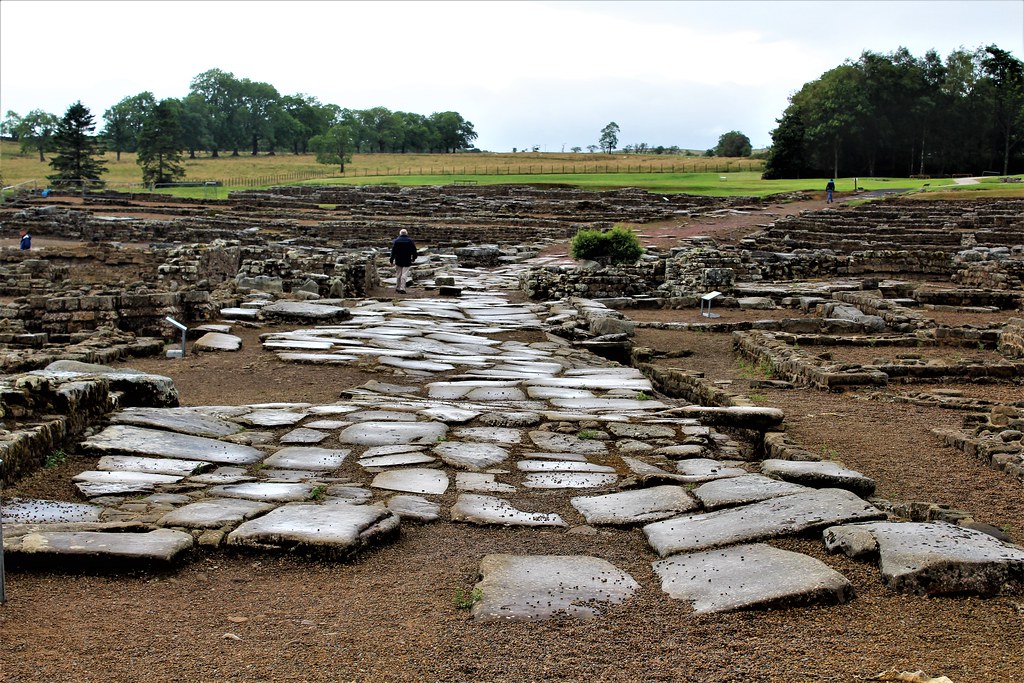 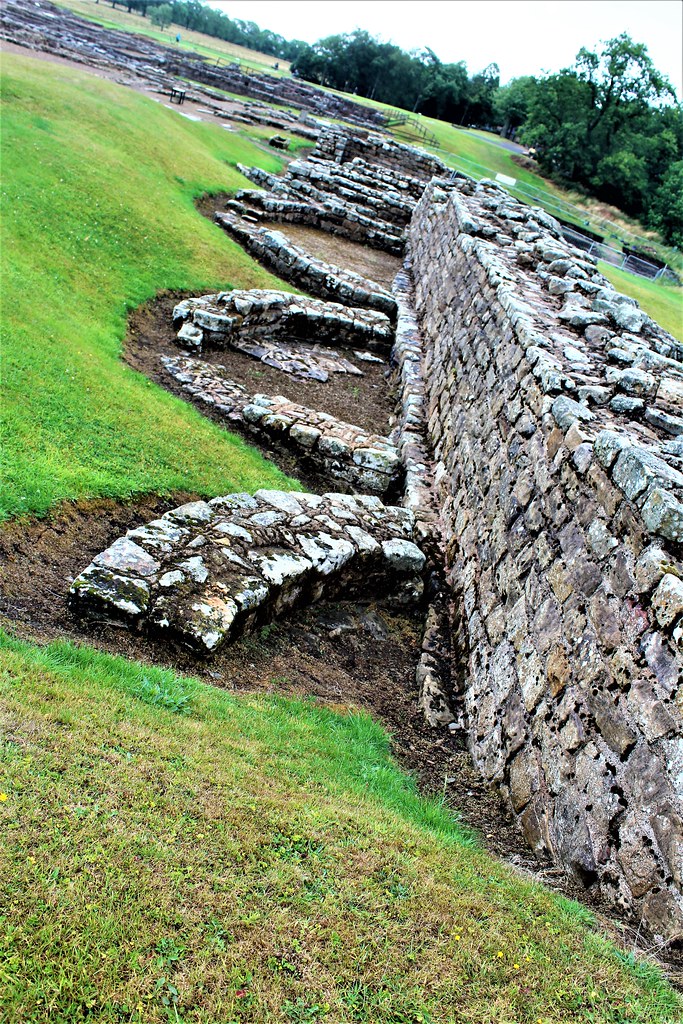 Remains of circular huts, possibly for occupation by native peoples 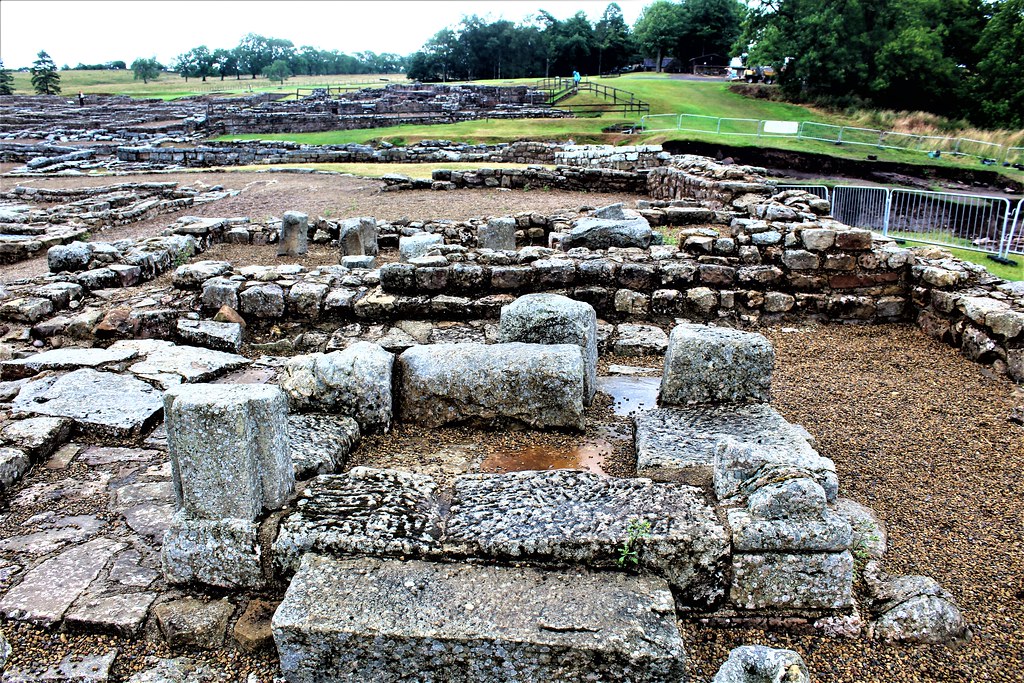 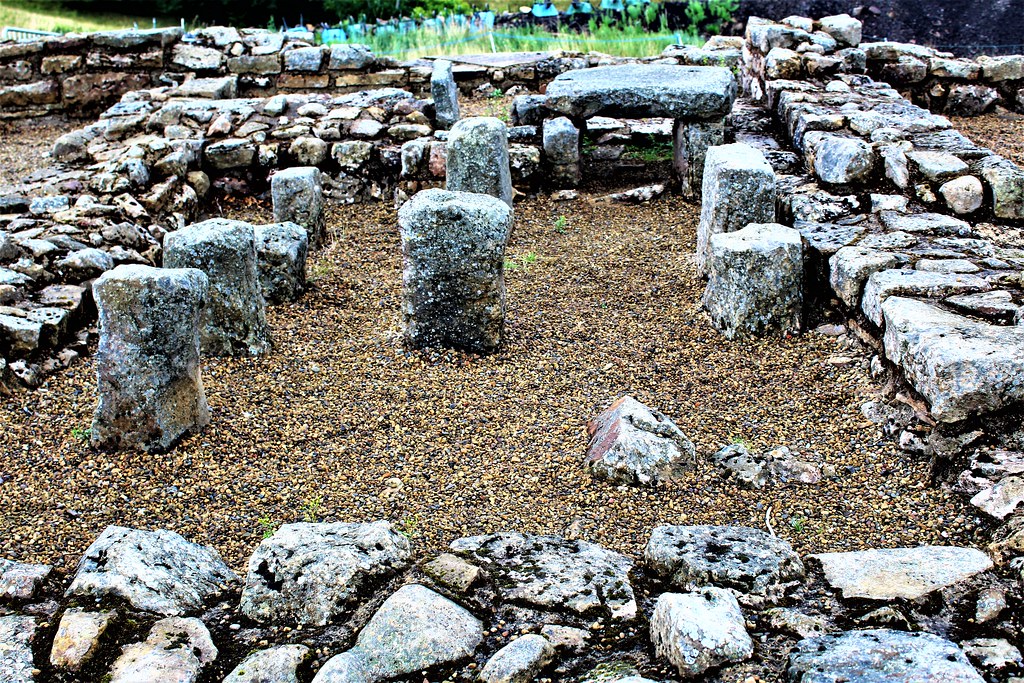 Example of hypocaust underfloor heating system.The floor surtface was positioned on top of the stone uprights. 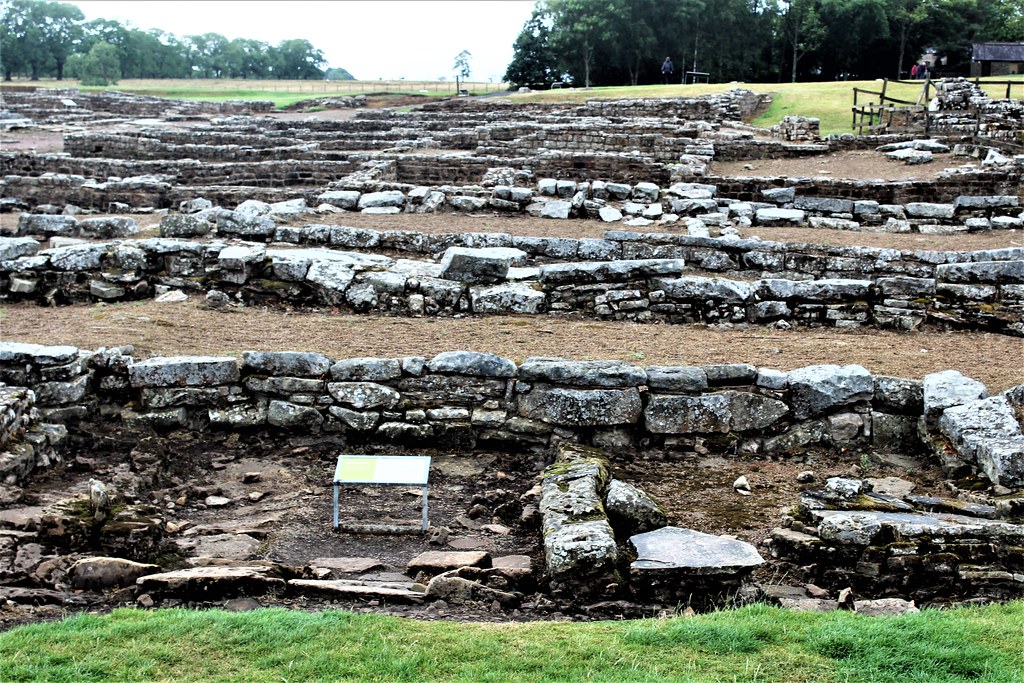 Vicus or civilian settlement to west of fort 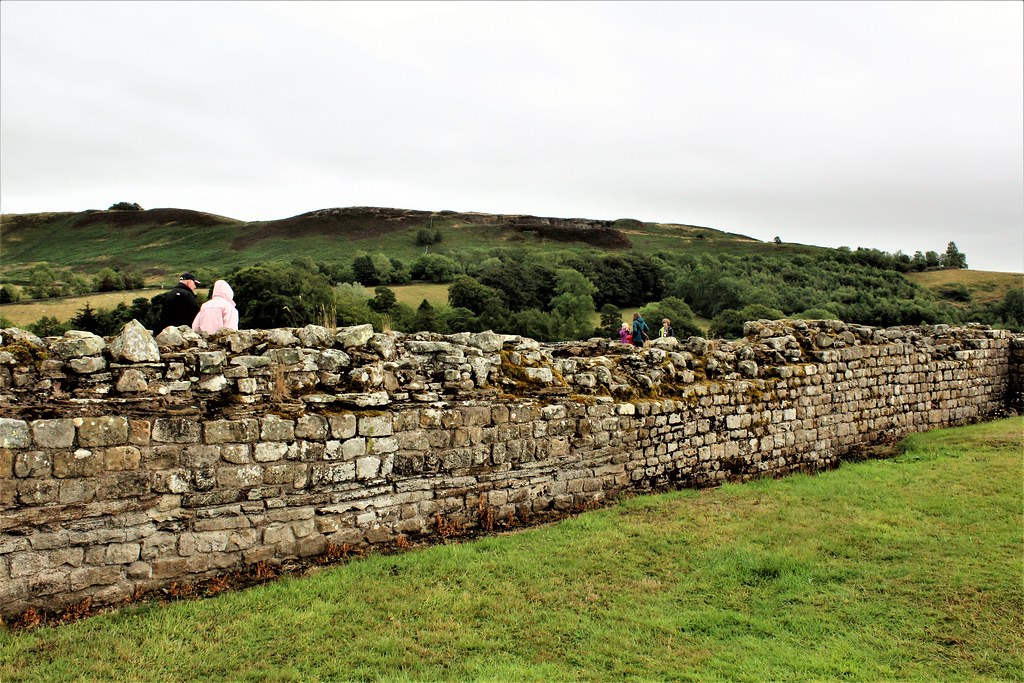 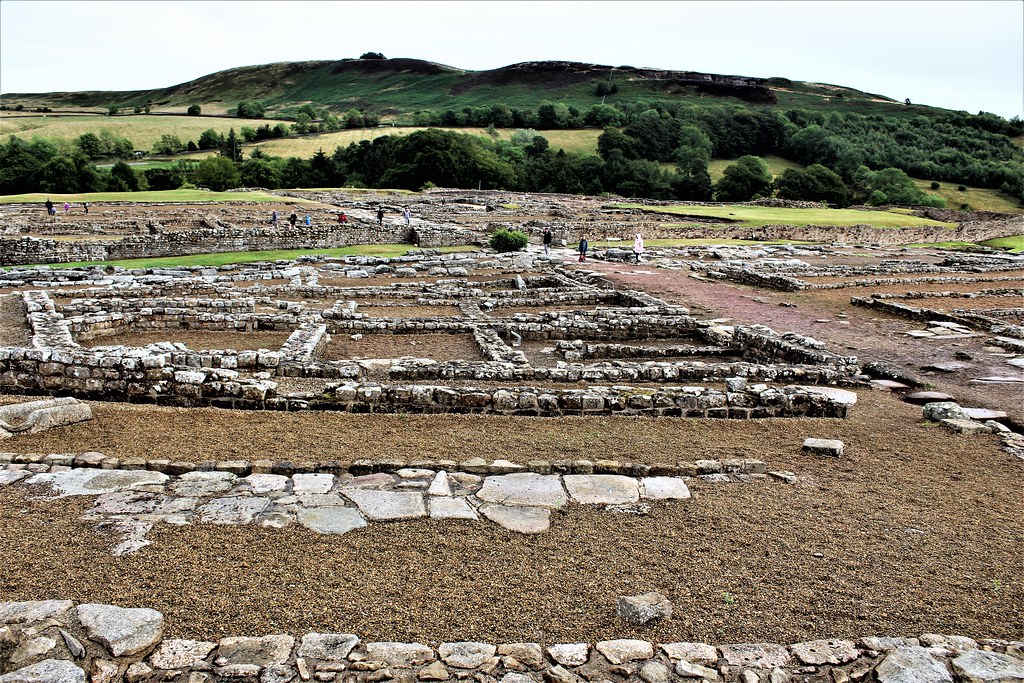 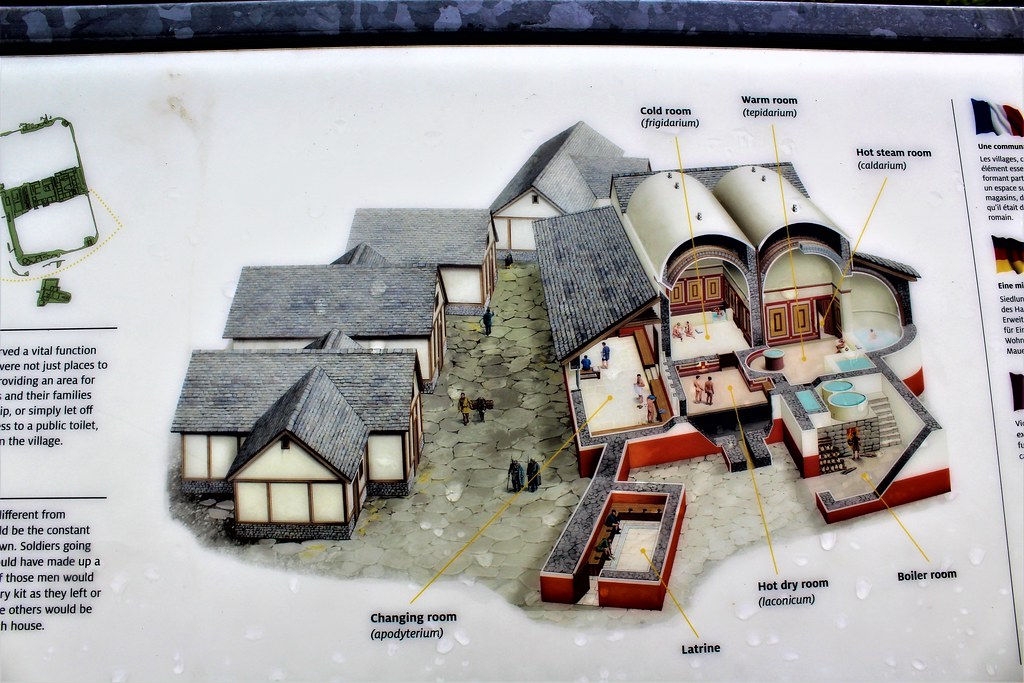 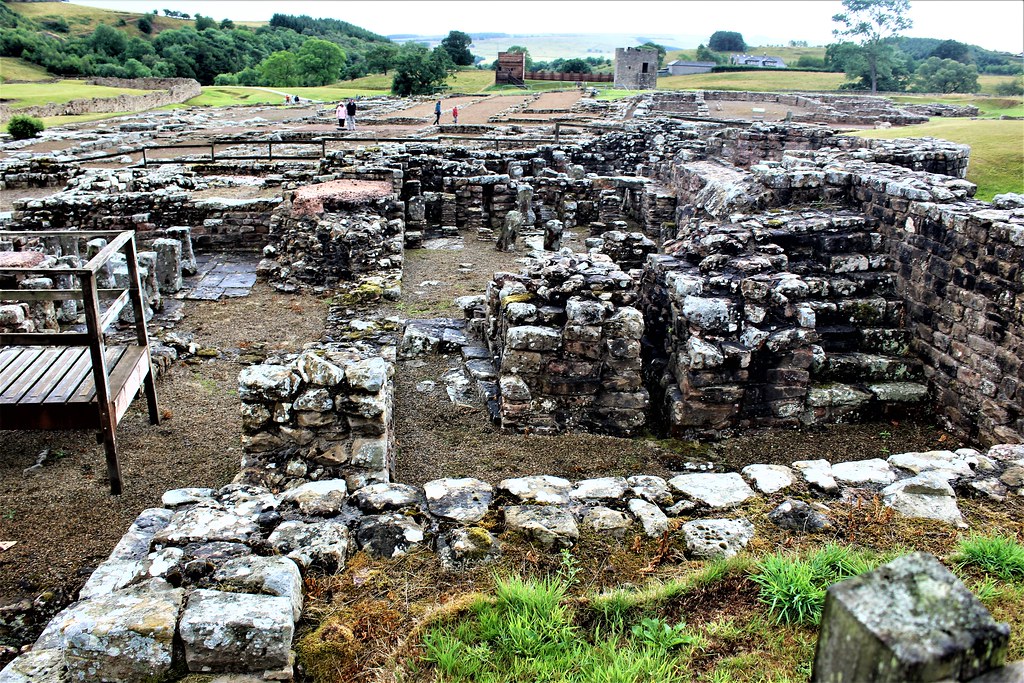 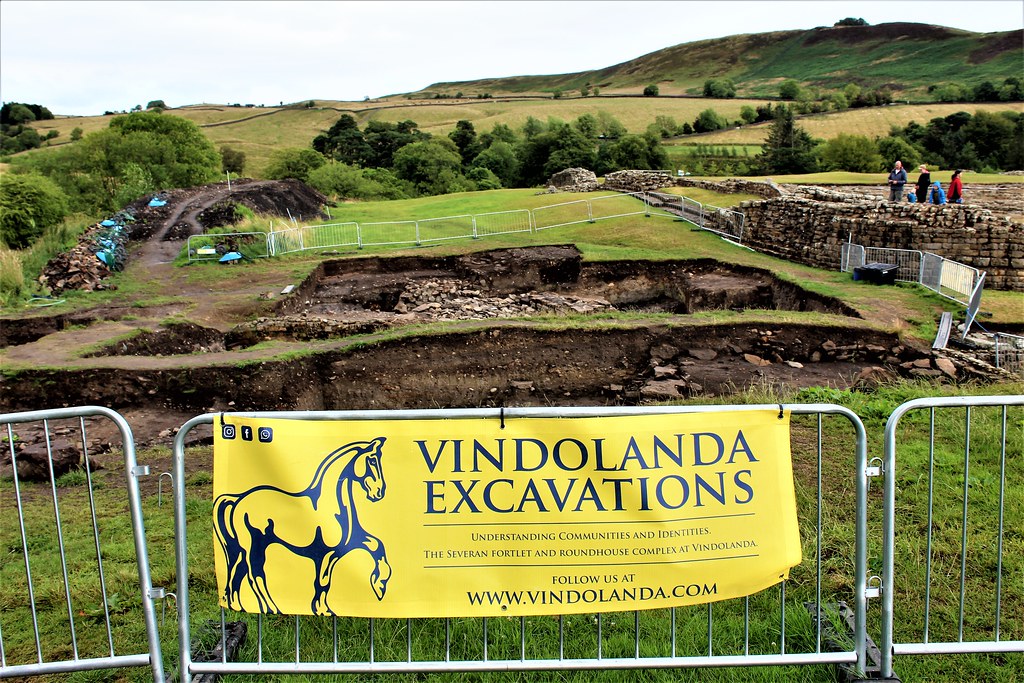 Excavations in process at Vindolanda.

Video clip of replicas of three great altars and one tombstone originals of which were found at Vindolanda in 19th century.