Lanercost Priory: A part ruin with 800 years of history 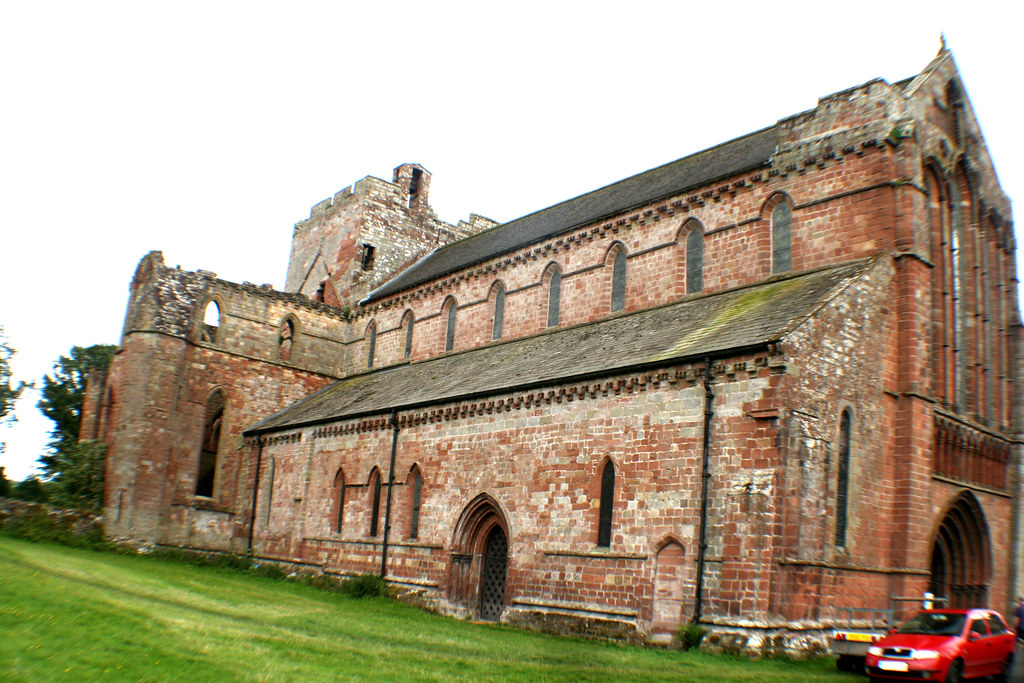 This evening, I am focusing on Lanercost Priory, a combined ruin and living church near Brampton in Cumbria, northern England. The site is close to the line of Hadrian’s Wall.

This Priory shares an affinity with abbeys in the Scottish Borders in that the location rendered the Priory a military target during the intermittent warfare which occurred between England and Scotland, particularly during the 13th and 14th centuries.The building was attacked by Scots in 1296 and then again in 1311 by King Robert the Bruce of Scotland .

The Priory was founded by Robert de Vaux in around 1169 for a community of Augustinian canons and was dissolved by King Henry VIII in 1538. During this period the Priory suffered military damage (as adverted to above) and also acted as a temporary residence for Edward I of England for about 5 months in 1306 during a period of ill-health.

Post Reformation (1538), the nave of the building was used as the Parish Church, a practice which continues to this day. Today, the church is known as the Priory Church of St. Mary Magdelene and falls within the ambit of the Anglican Church (Episcopalian).

Lanercost Priory is a popular visitor attraction and easily accessible by walkers navigating the Hadrian's Wall Path In fact, the Priory has an affinity with Hadrian’s Wall in that the original builders of the Priory used stone plundered from the remains of Hadrian’s Wall. Furthermore, Roman artefacts such as tombstones and altars have been uncovered locally some of which are on display in the refectory undercroft of the ruined Priory. 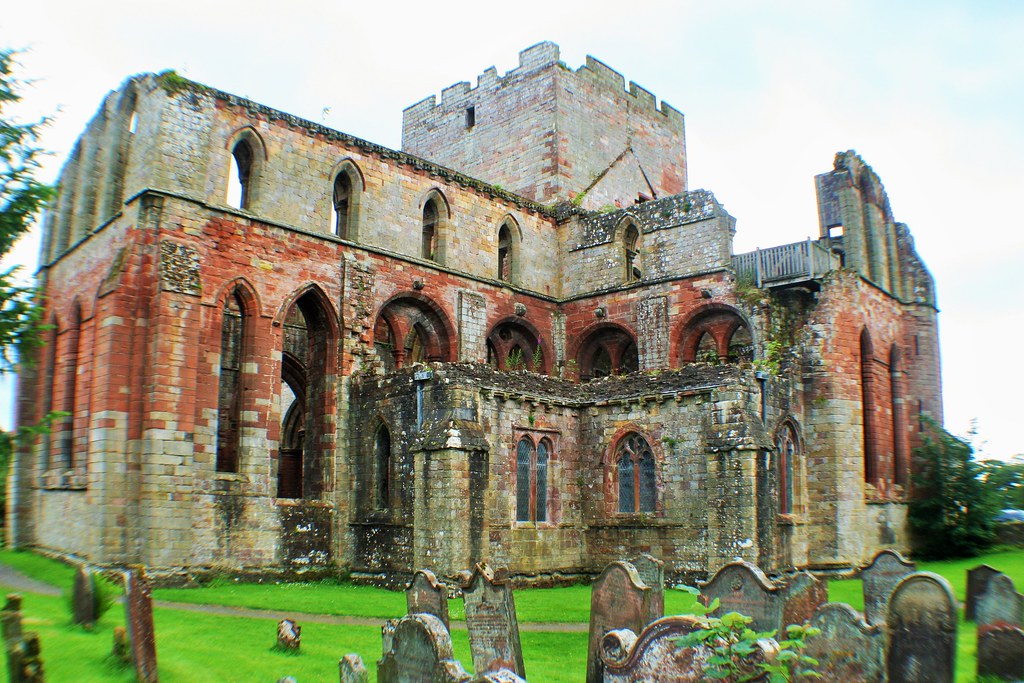