Chatsworth: One of Britain's grandest houses 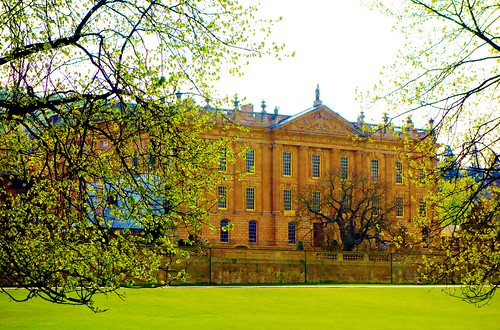 This evening, I am focusing on Chatsworth, one of Britain’s grandest houses.

Overall, Chatsworth is a quality visitor site with ability to cater for a wide range of interests and activities. 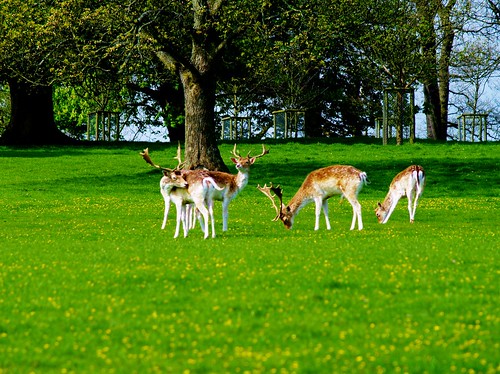 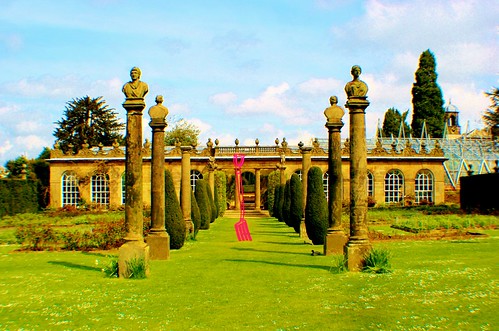 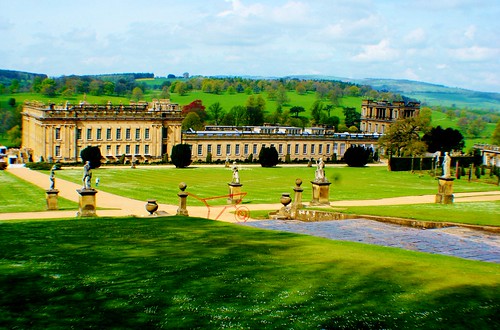 Rear of Chatsworth with Water Cascade 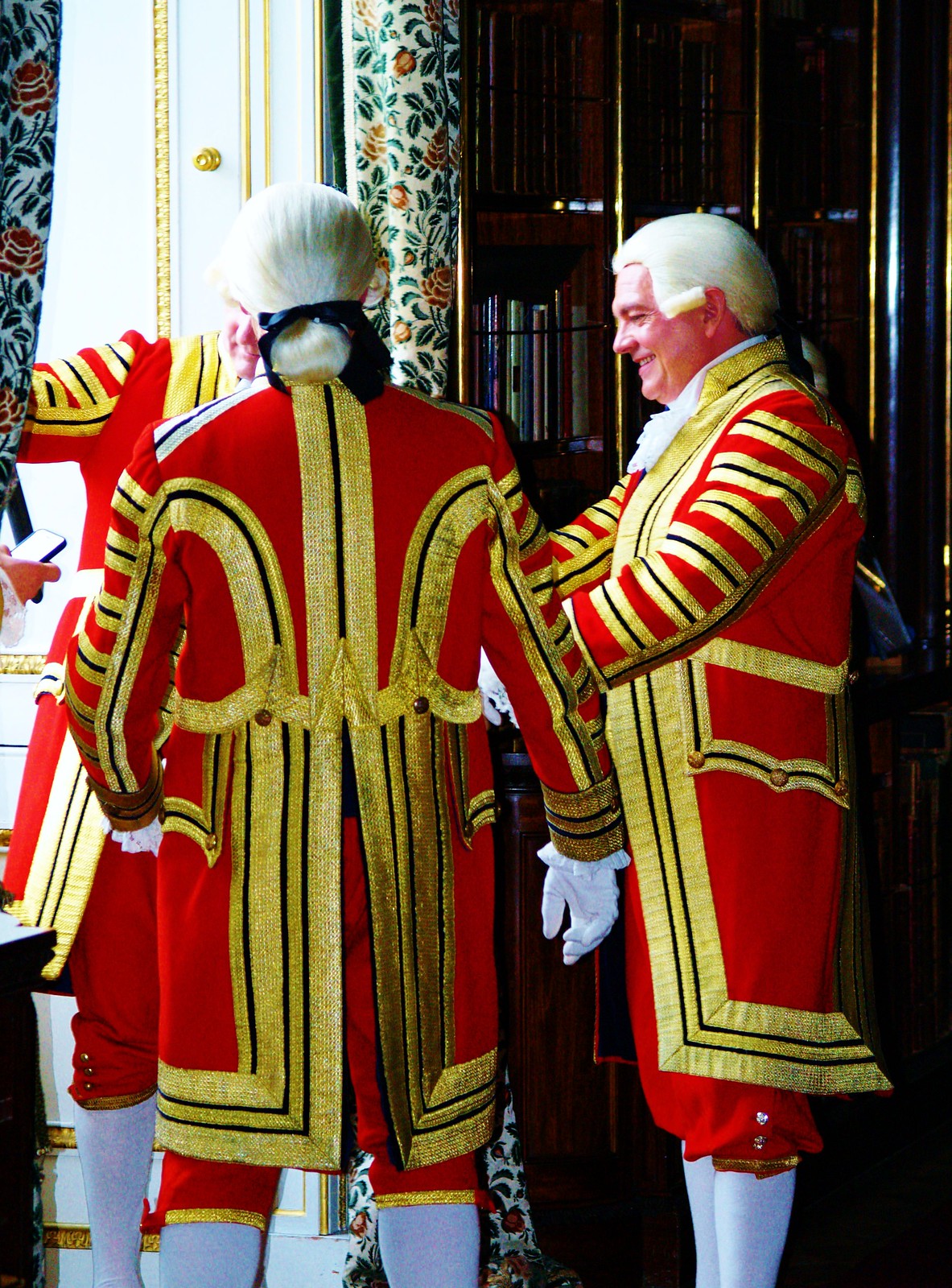 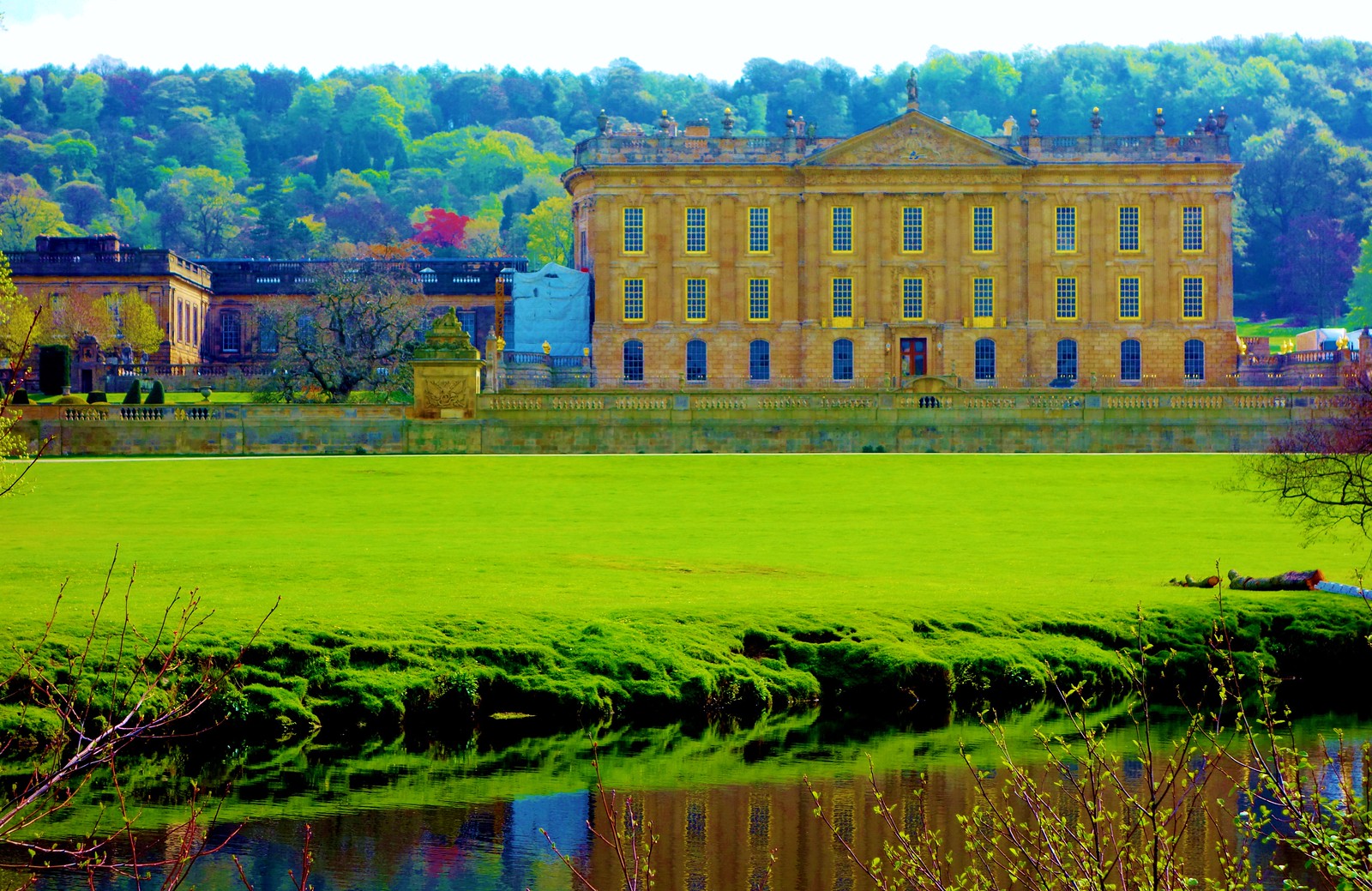 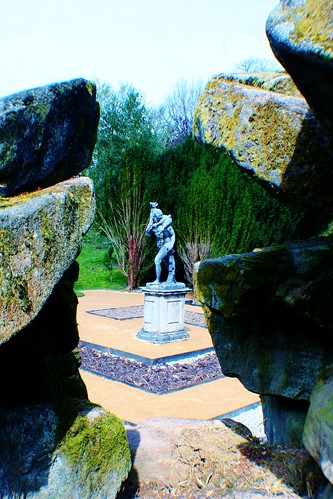 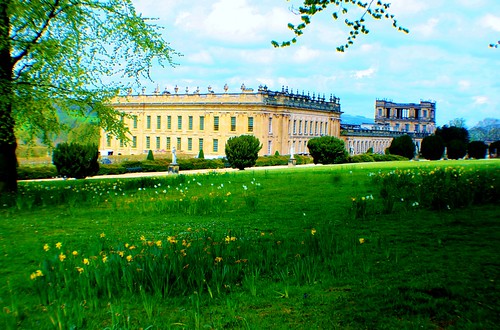 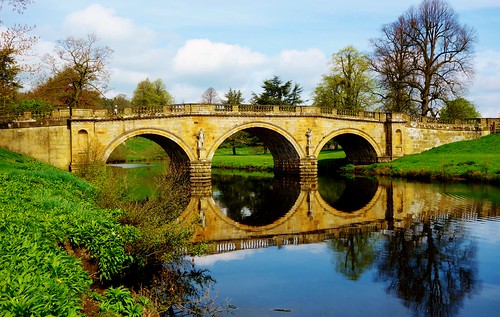