Battle of Newburn Ford: A seminal fight between Scots and English over imposition of a prayer book. 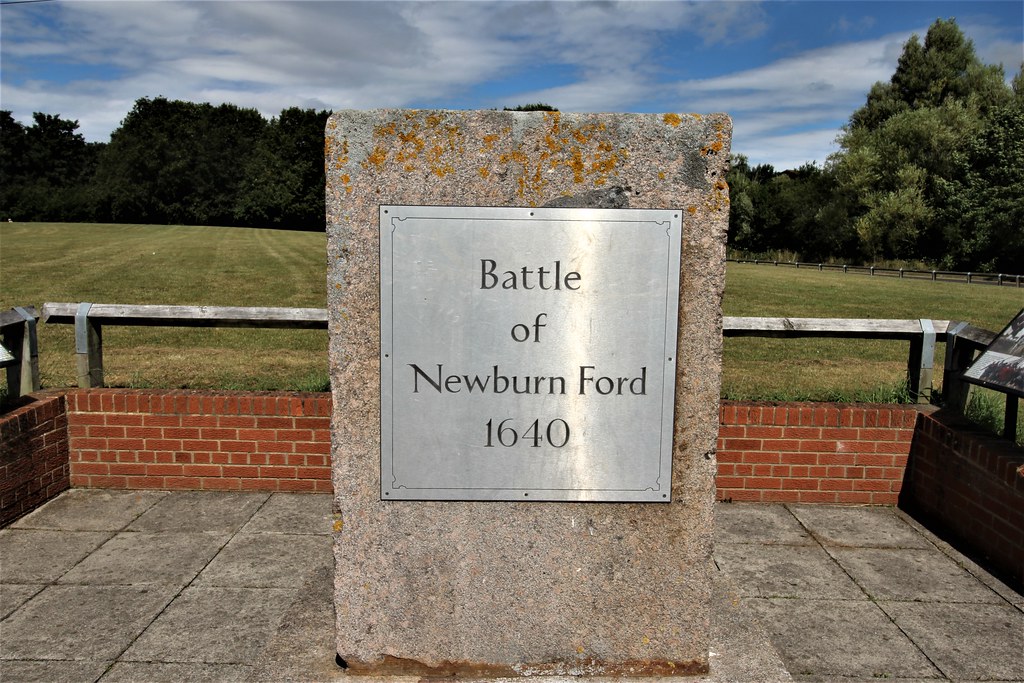 This evening, I am posting information on the Battle of Newburn Ford which took place on August 28th 1640 between Scots and English forces. The former comprised some 20,000 men under Alexander Leslie whilst the latter was a force of some 5500 under Lord Conway. The former prevailed whilst casualties were believed to have been light.

Location is some four miles west of Newcastle-upon-Tyne, about 300 miles north of London. The site is on the line of Hadrian's Wall Path.

The catalyst for the battle was a decision by King Charles I to impose a prayer-book on the Scots. This was the only battle of the Second Bishops War but triggered a sequence of events which led to a vicious civil war in England, (1642-1651) execution of Charles I (1649) and imposition of a republic under Oliver Cromwell (1653-1658)

The actual battle site is substantially intact and accessible by car and on foot.

River Tyne near site of the Battle of Newburn Ford