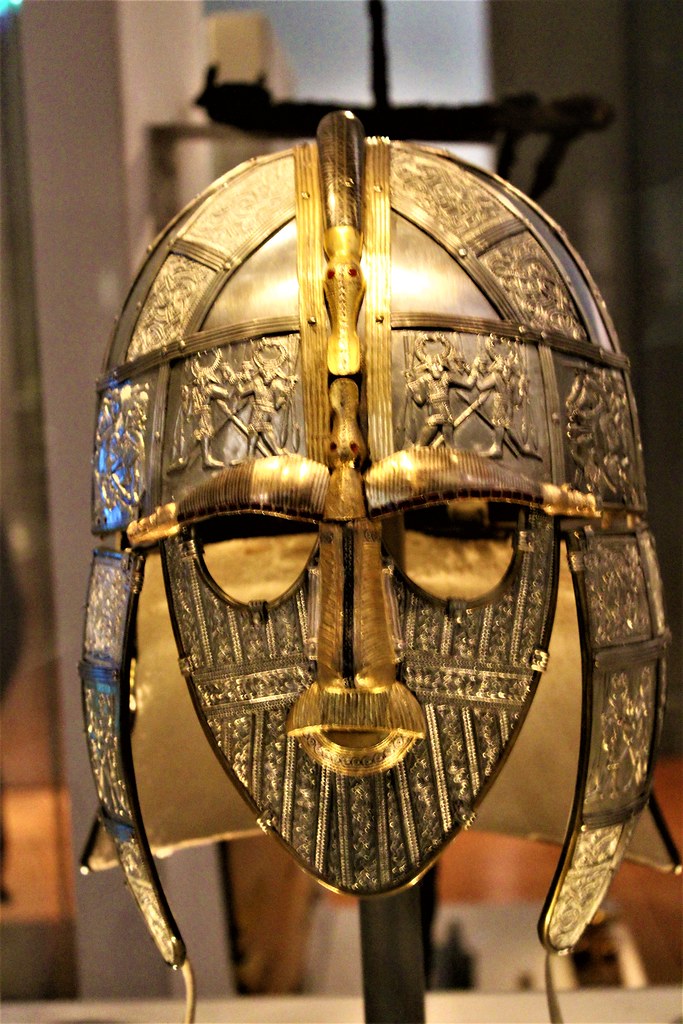 This evening, I am reporting on the British Museum in London, England This museum was first established in 1753 and now houses some eight million items from all around the world.

Half a day is not really adequate to do justice to this vast collection. Presented above and below are images of a representative sample to illustrate the range and quality of the exhibits which are on display.

The Elgin Marbles are subject of an on-going dispute between Greece and Britain. The former is lobbying for return of the carvings/sculptures whereas Britain claims they were lawfully removed from the Parthenon (in 1816). The stand-off continues. 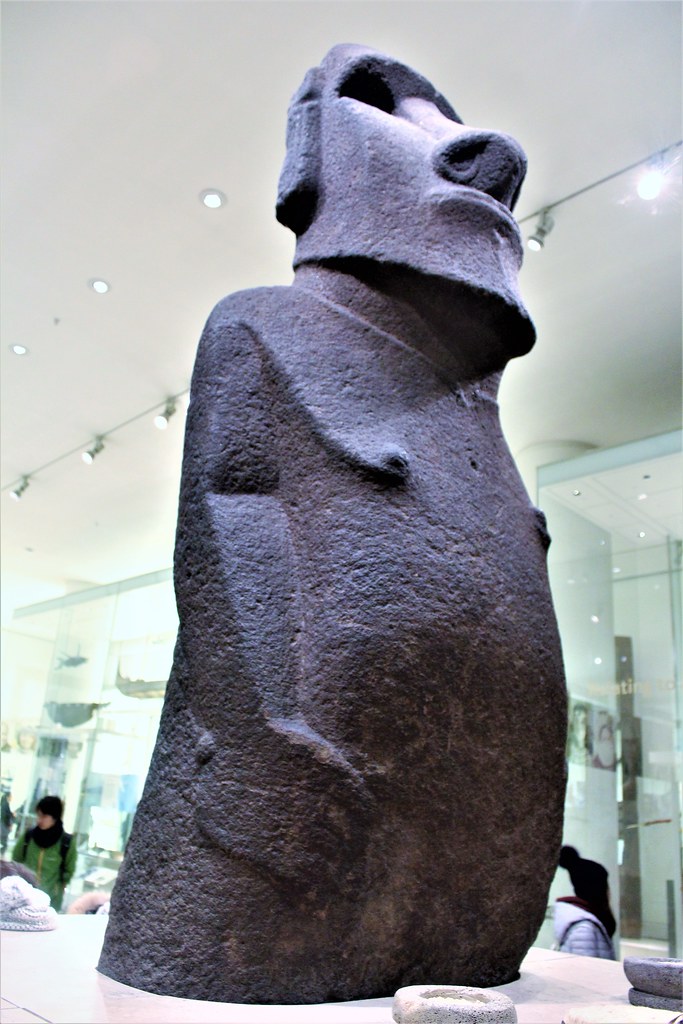 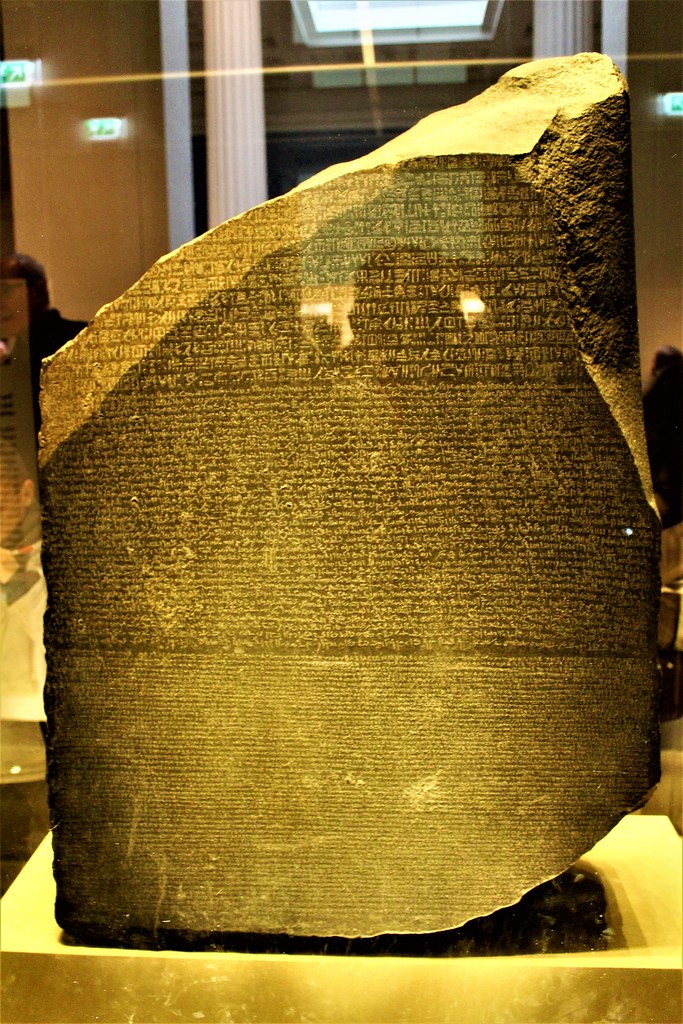 Rosetta Stone which features three versions of a decree issued at Memphis, Egypt in 196 BC 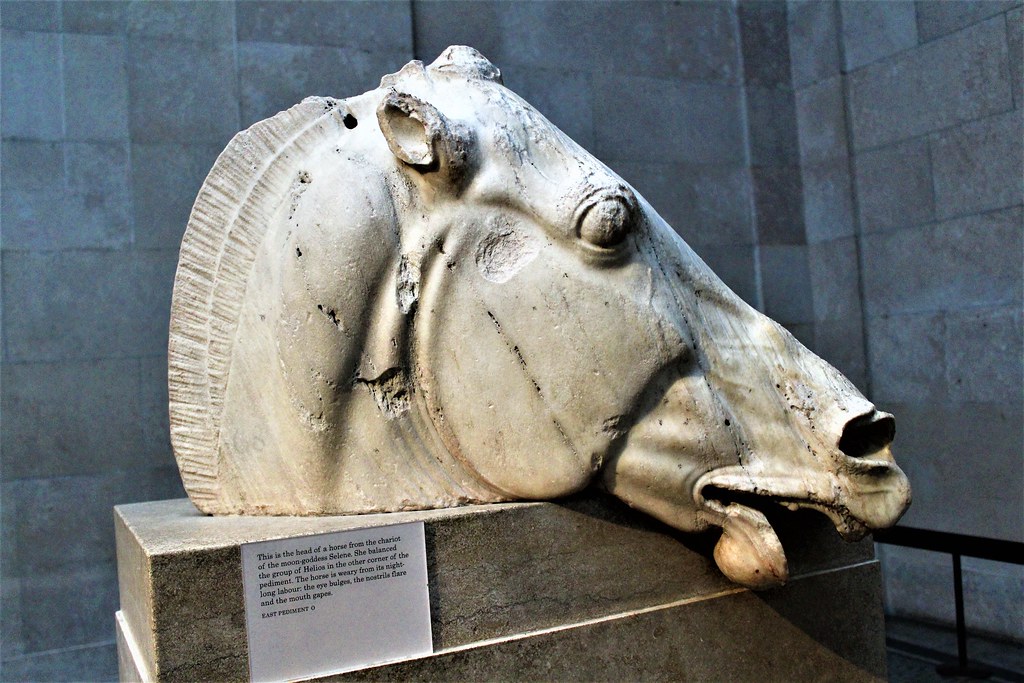 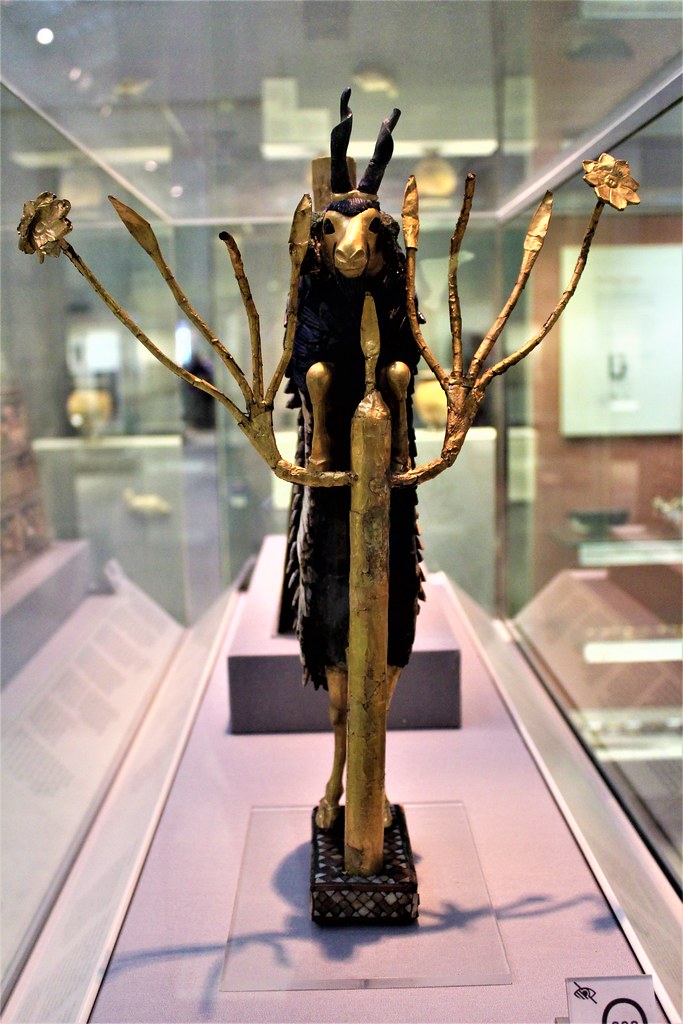 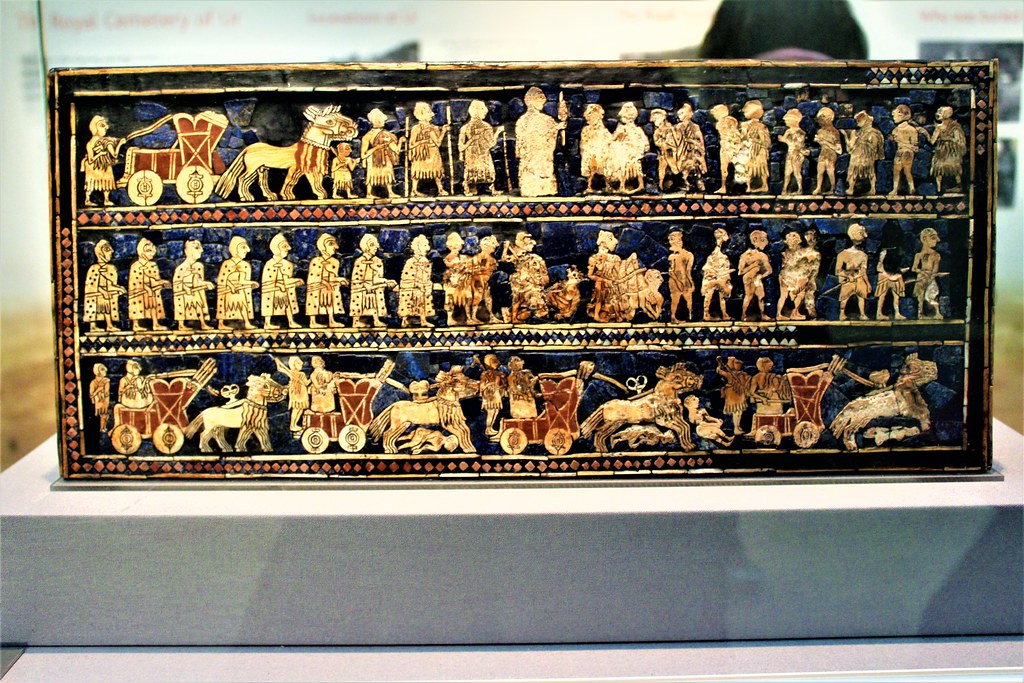 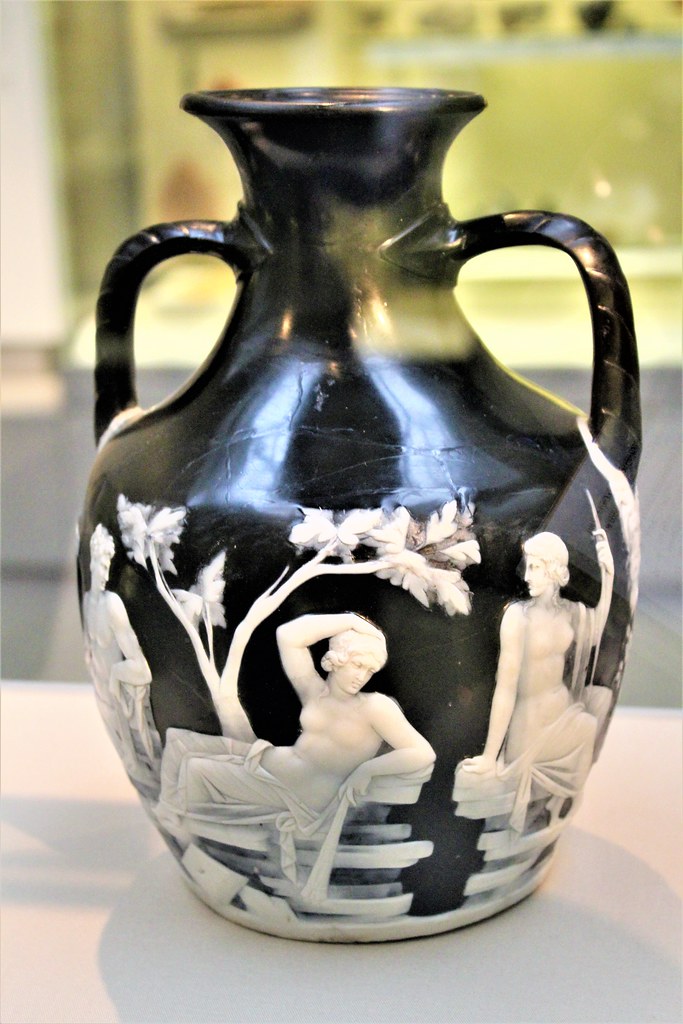 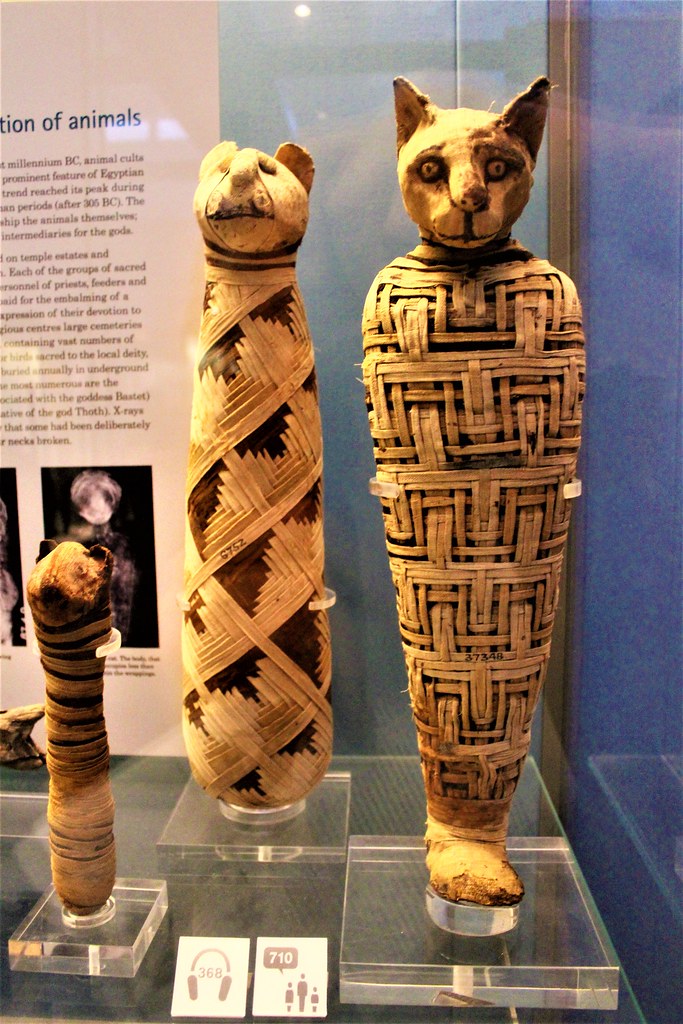 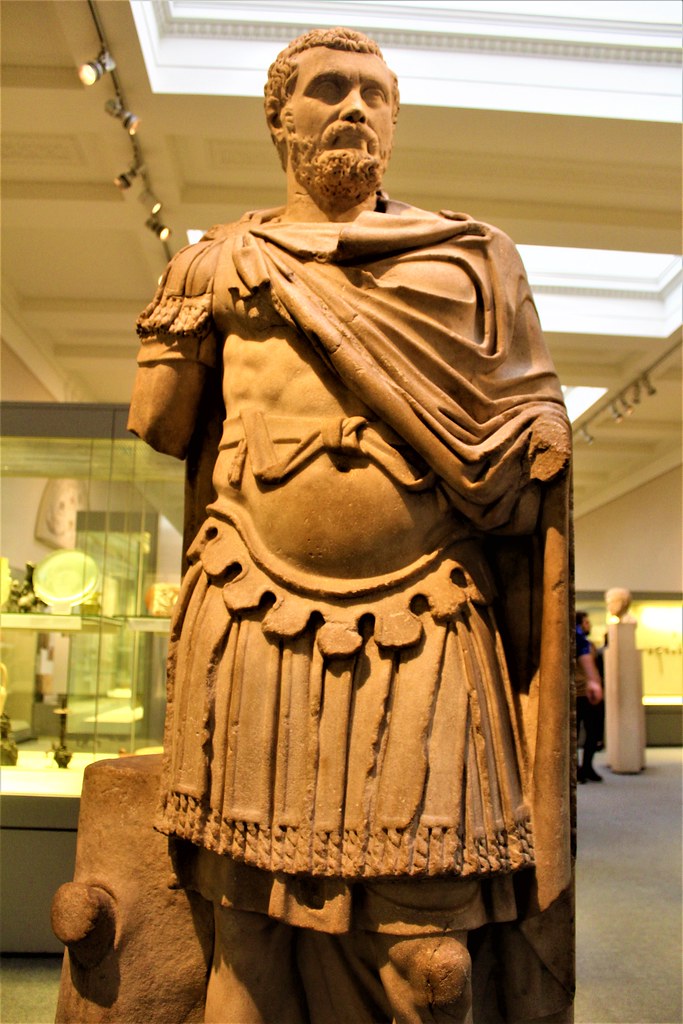 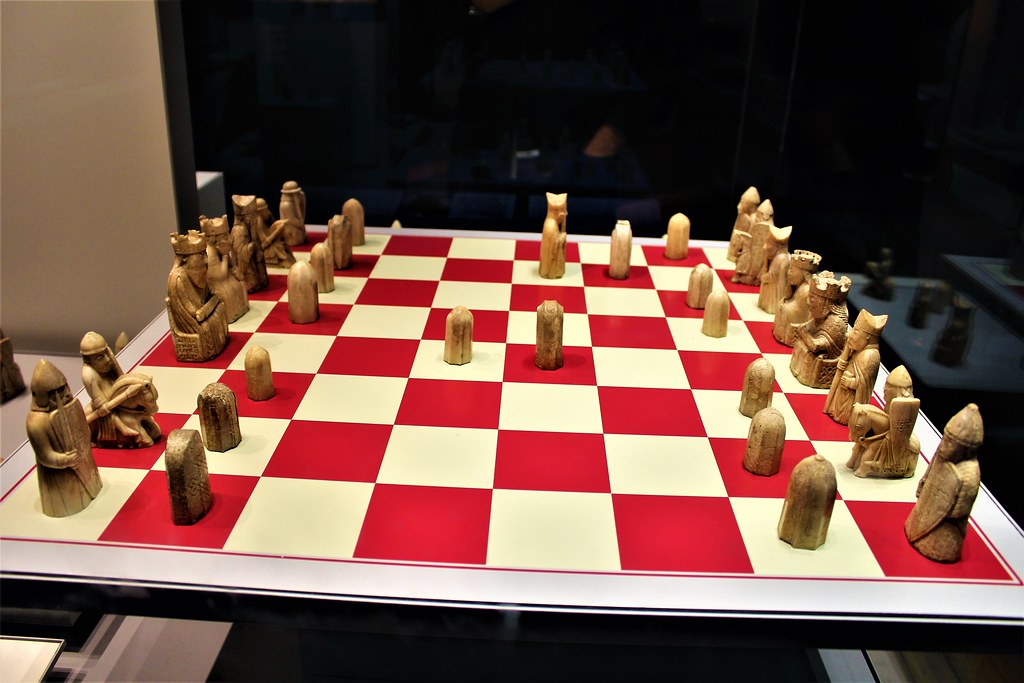 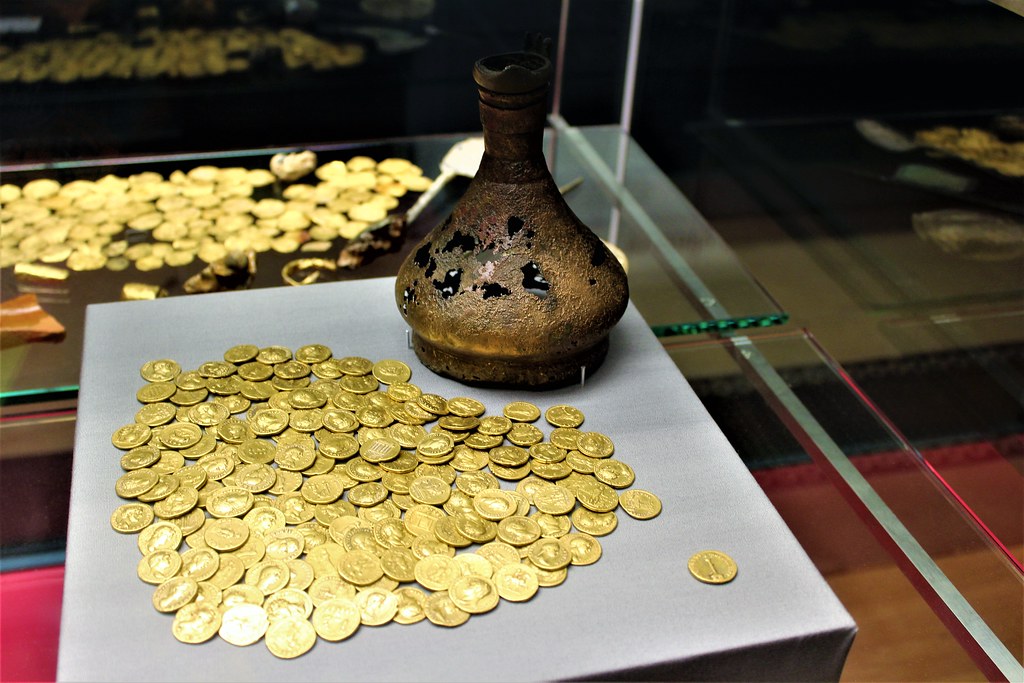 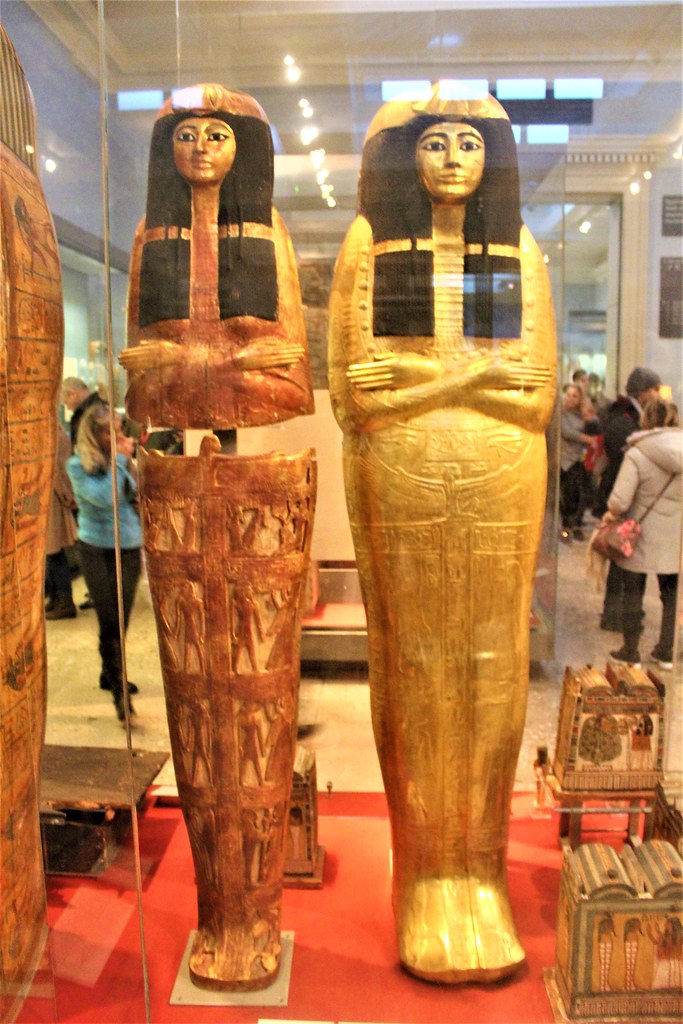 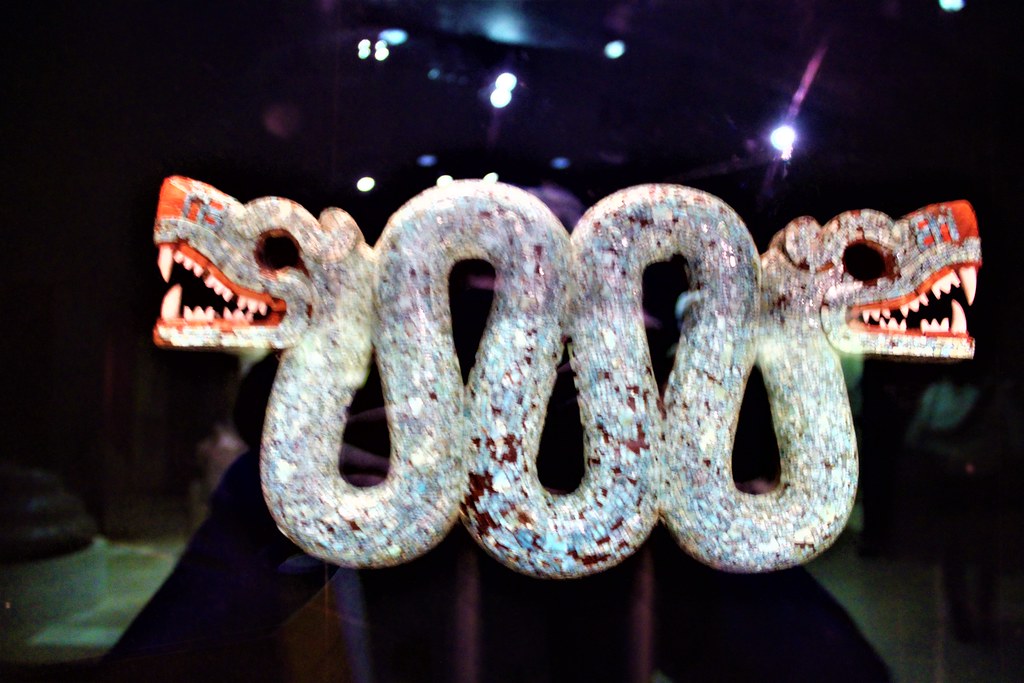 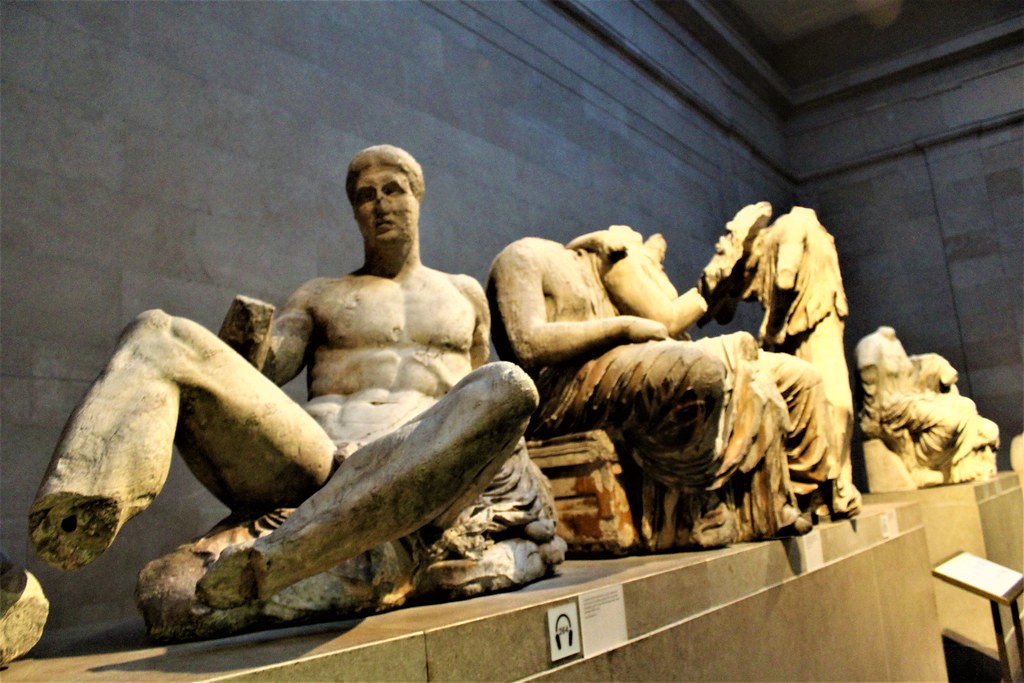 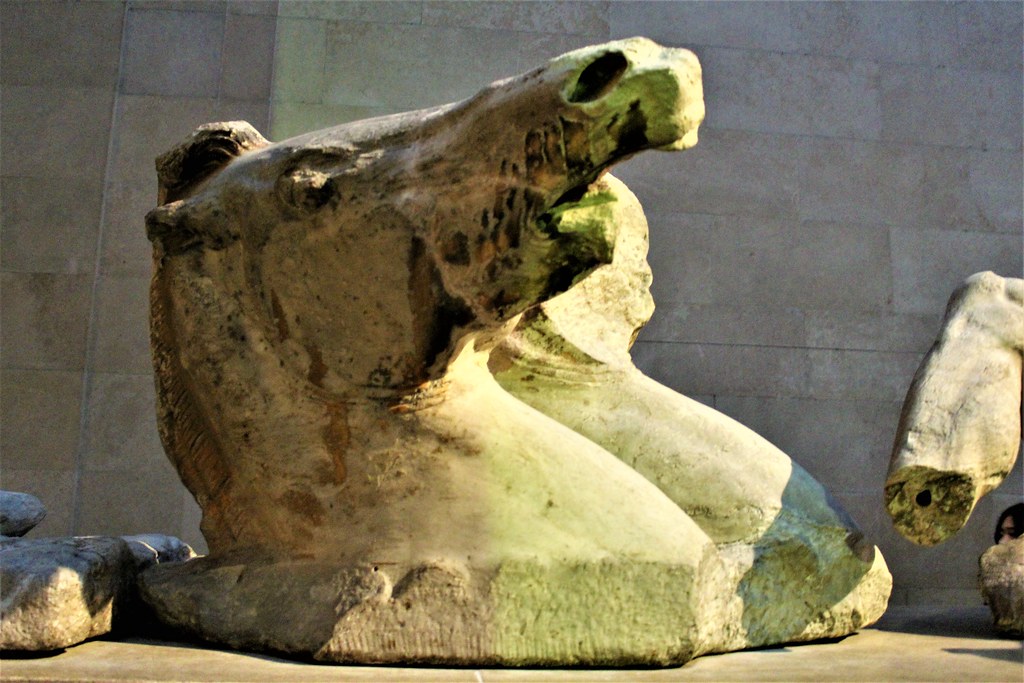 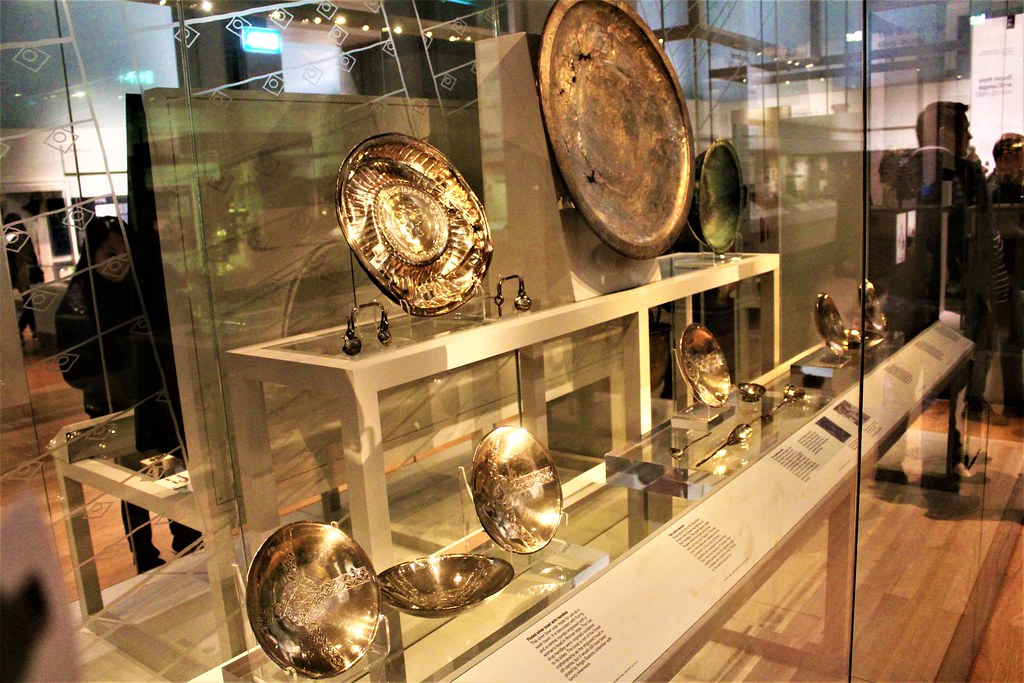