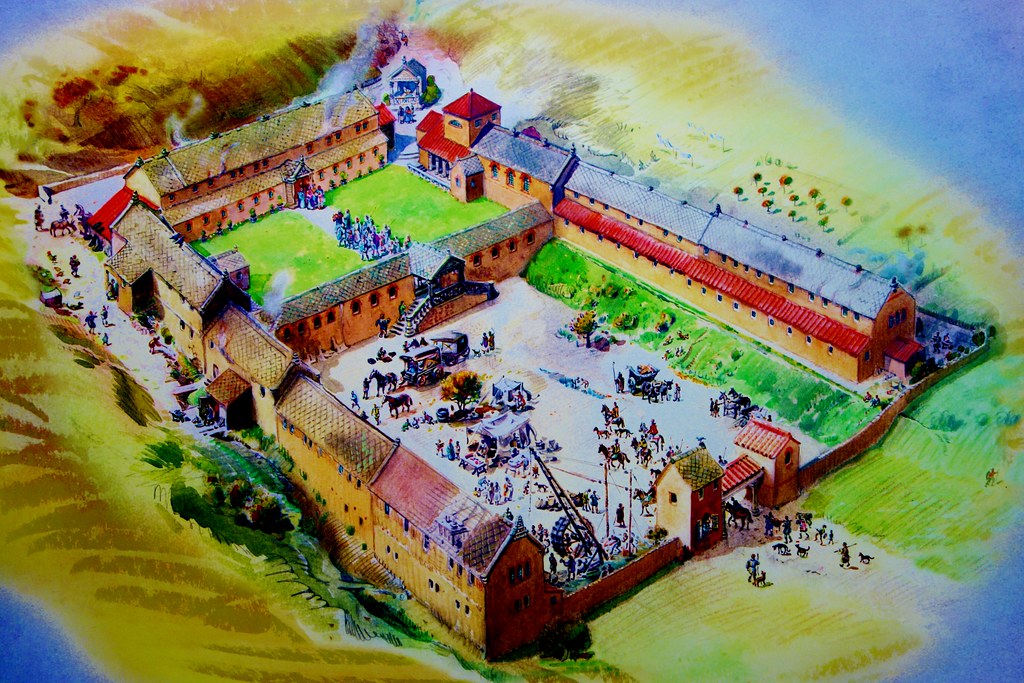 Artist’s Impression of the villa complex at Chedworth.

Tonight, I am reporting on one of England's best known and important Roman villas at Chedworth, near Cirencester. Location is about ninety miles N.W. of London.

This high status complex commenced around AD 120 and reached its zenith in the late 4th century AD.The site is distinguished by opulence, in particular the extremely high quality floor mosaics, bath houses and centrally heated living quarters, all on a grand scale as illustrated in the artist’s impression above. The Villa went into decline in tandem with the collapse of Roman power in the late 4th and early 5th centuries. It was re-discovered by chance in 1864 when first excavated and has been open to the public ever since.

The rich and vibrant colours of the mosaics (illustrated below) have survived some 1700 years burial underground and are testimony to the skills of the craftsmen who were responsible for the work. They probably worked from a base in nearby Corinium (Cirencester). 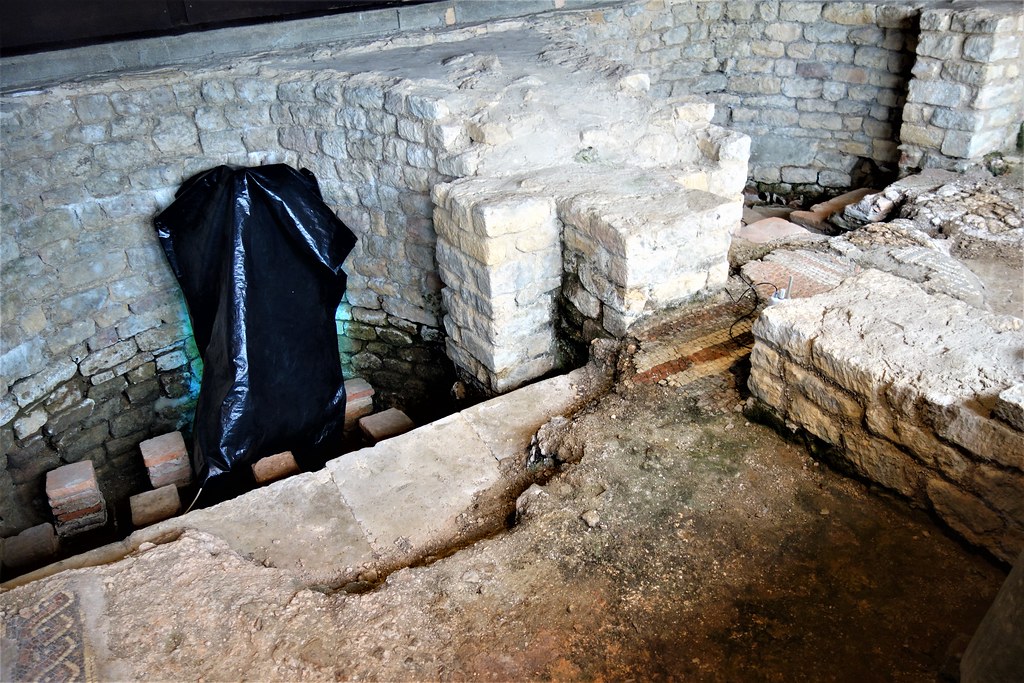 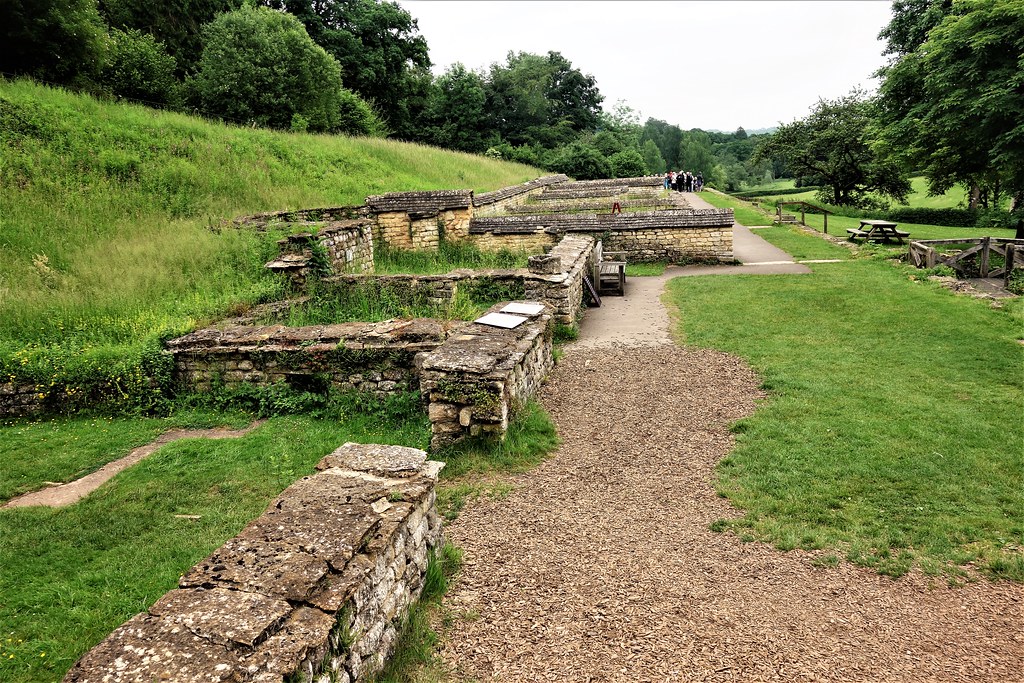 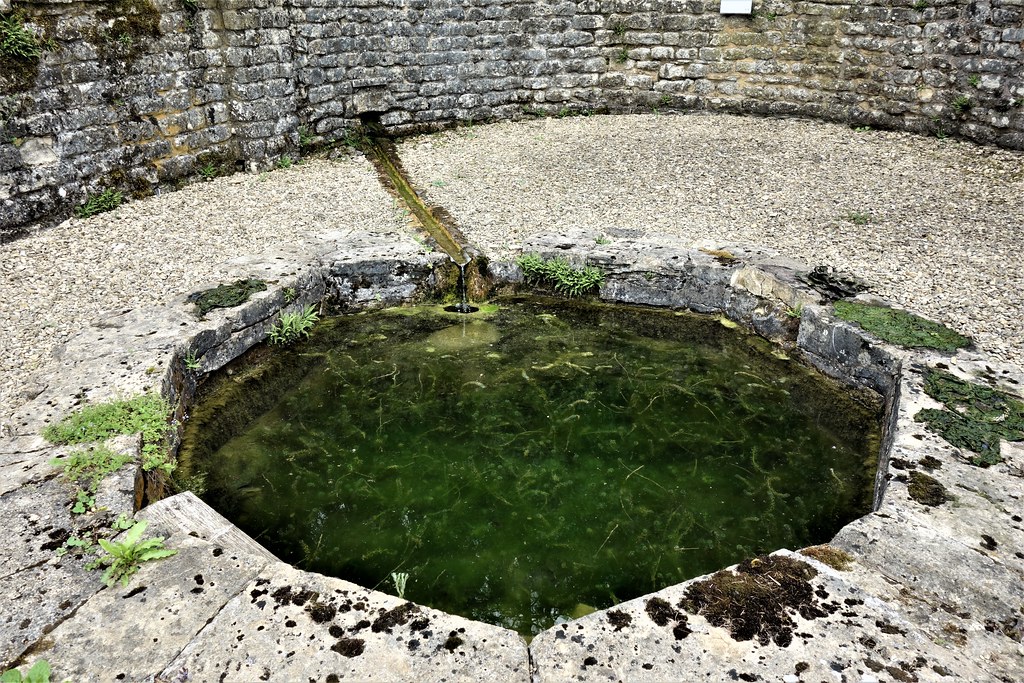 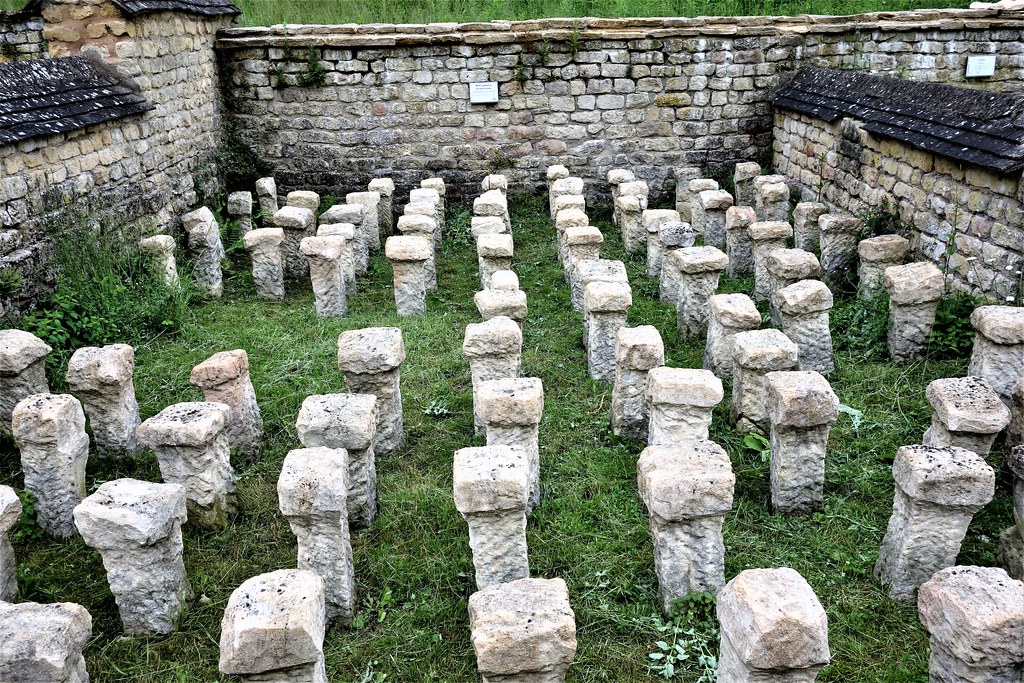 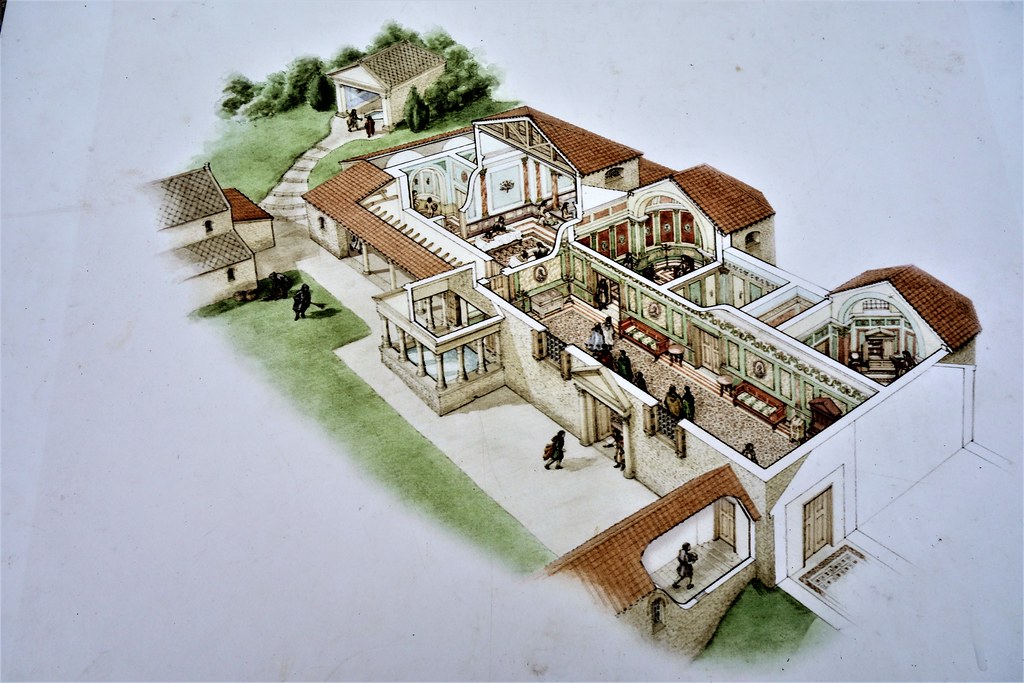 Illustration of one wing of the villa 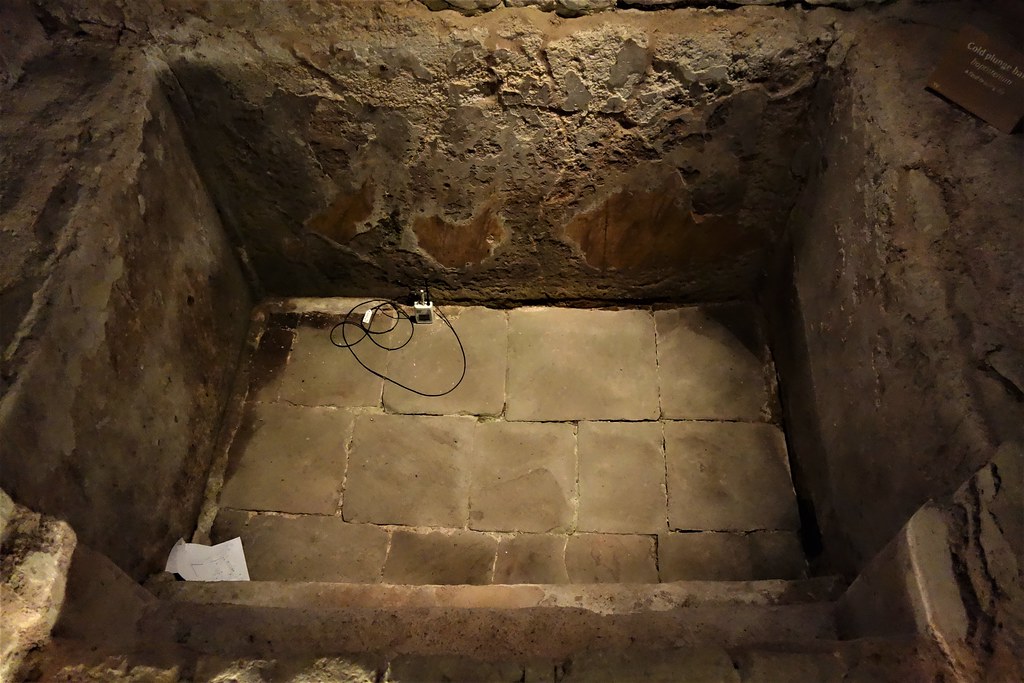 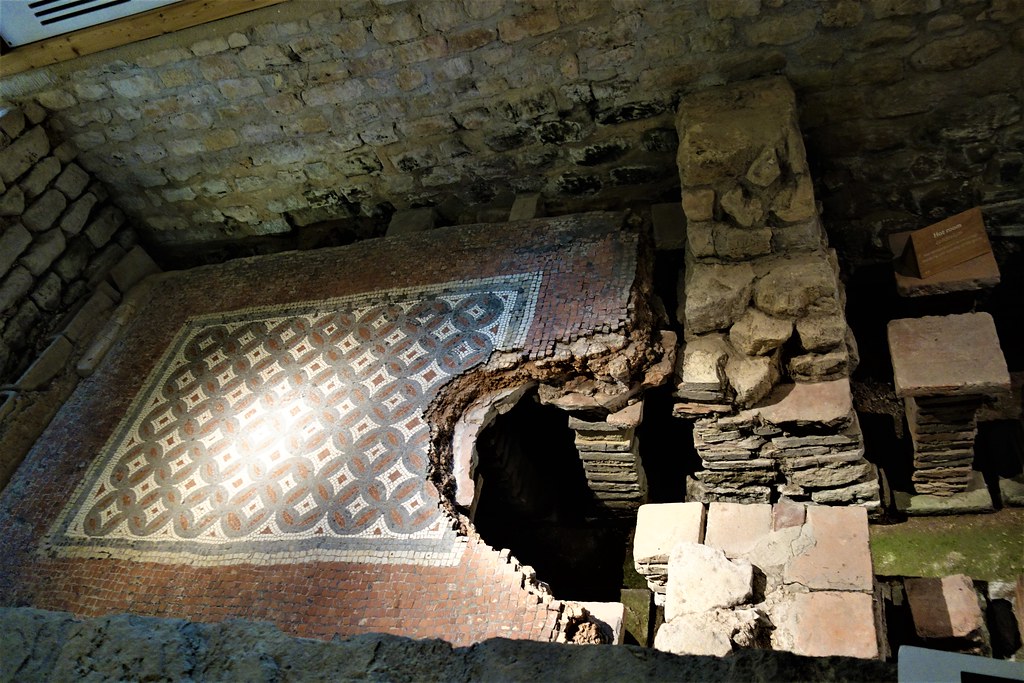 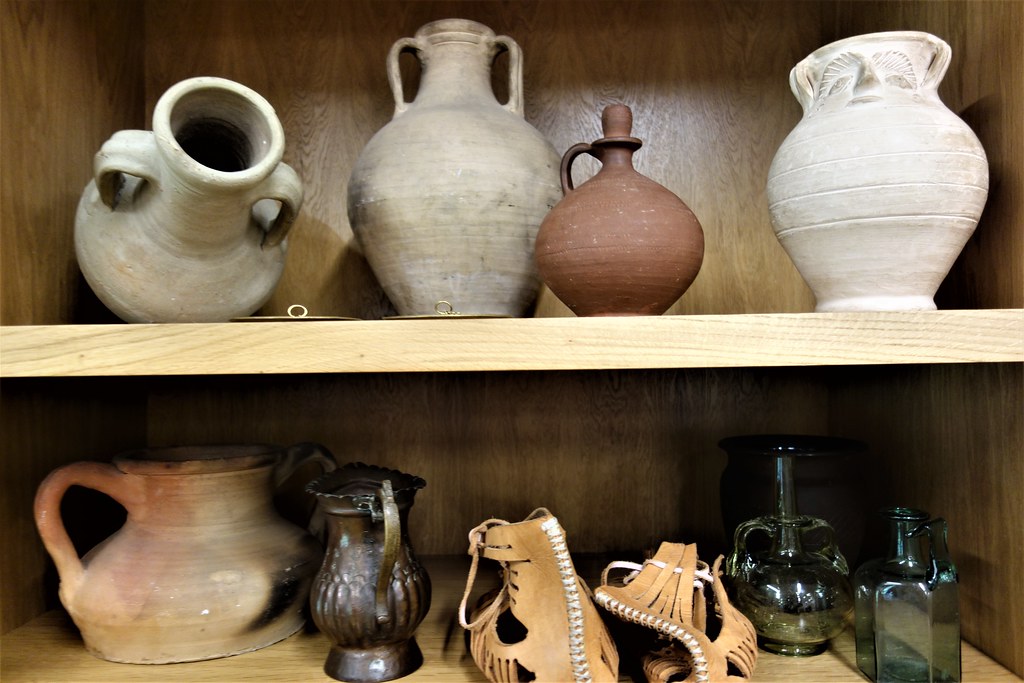 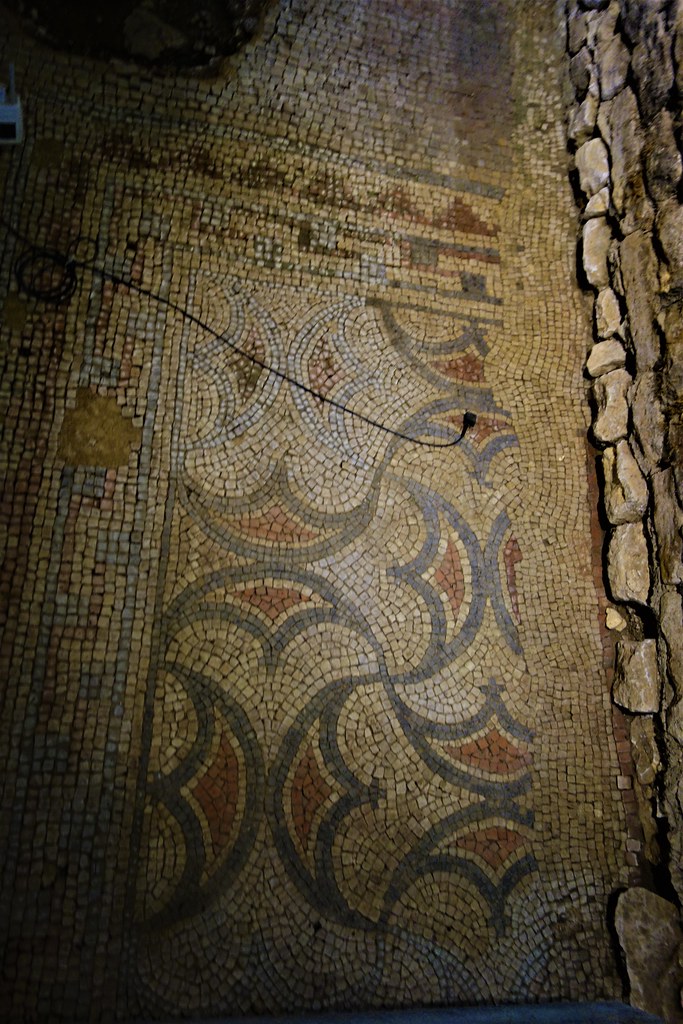 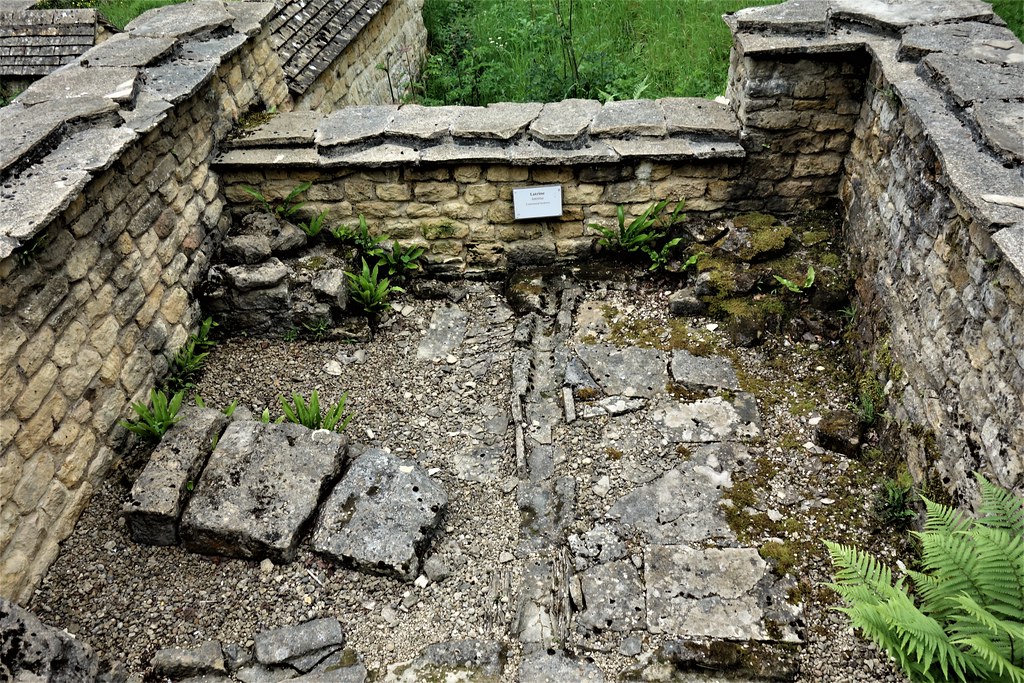