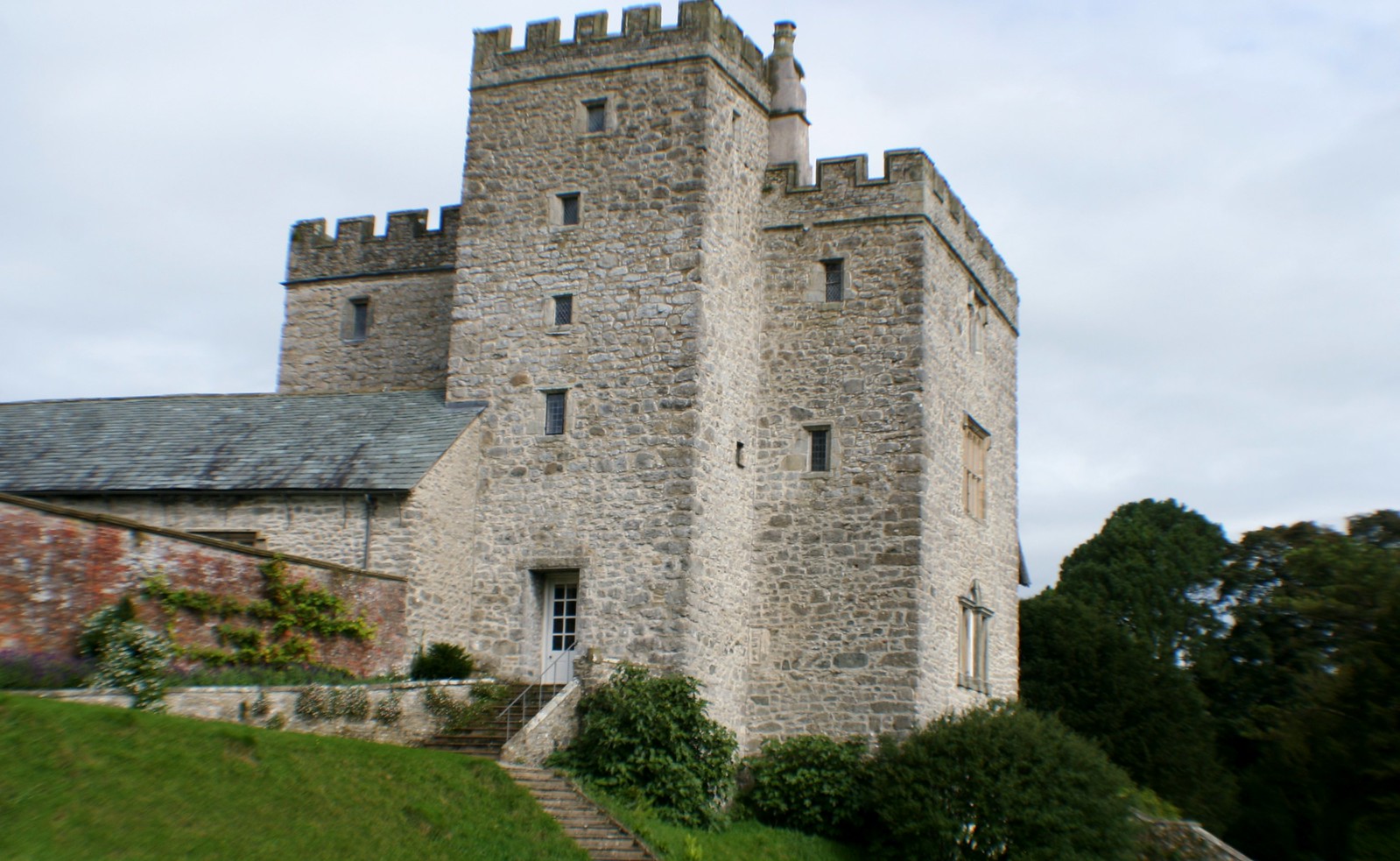 This evening, I am reporting on Sizergh Castle in Cumbria, near Kendal in the English Lake District and about sixty miles south of Carlisle.There are three facets of this historic property, viz: 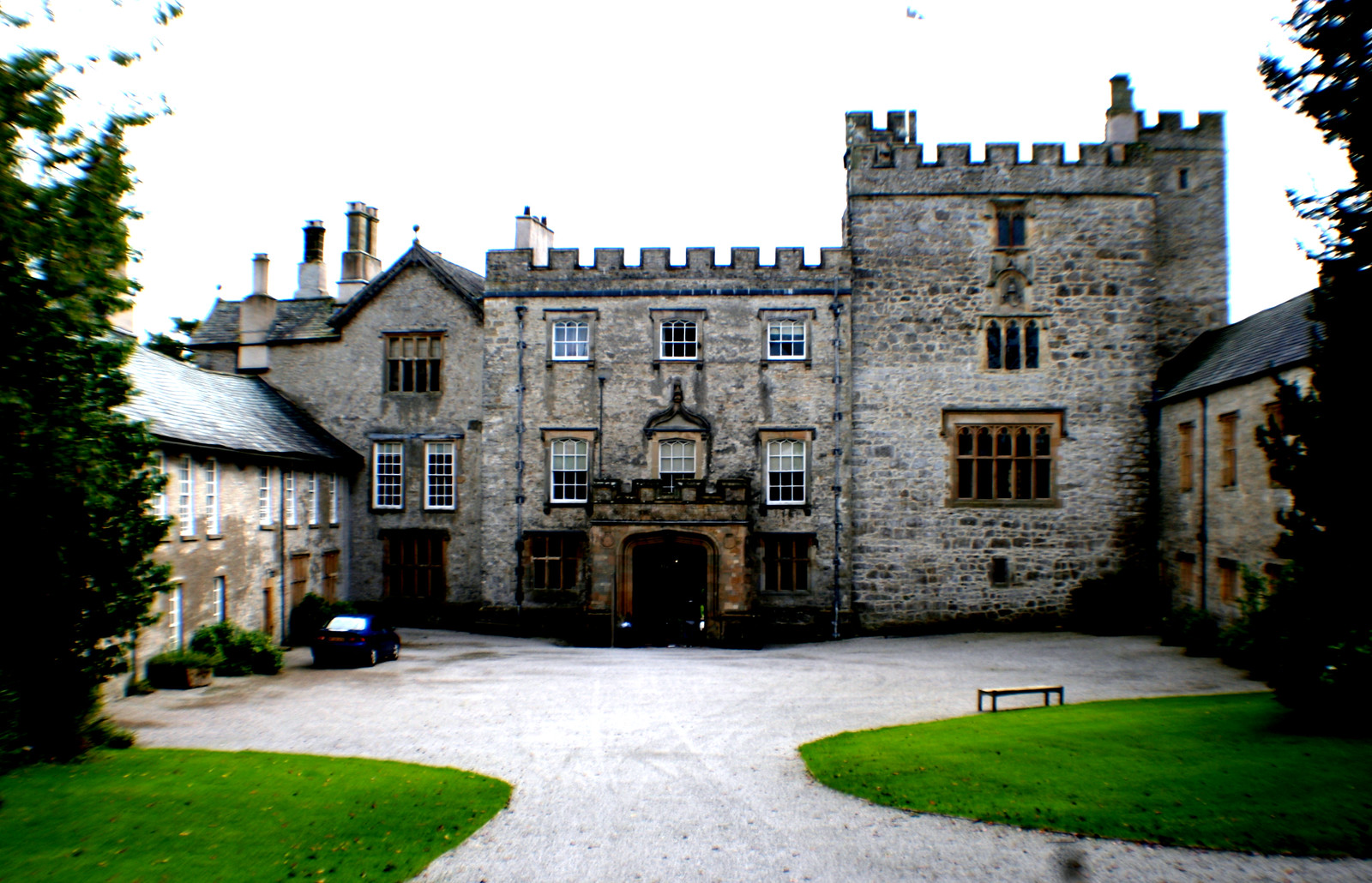 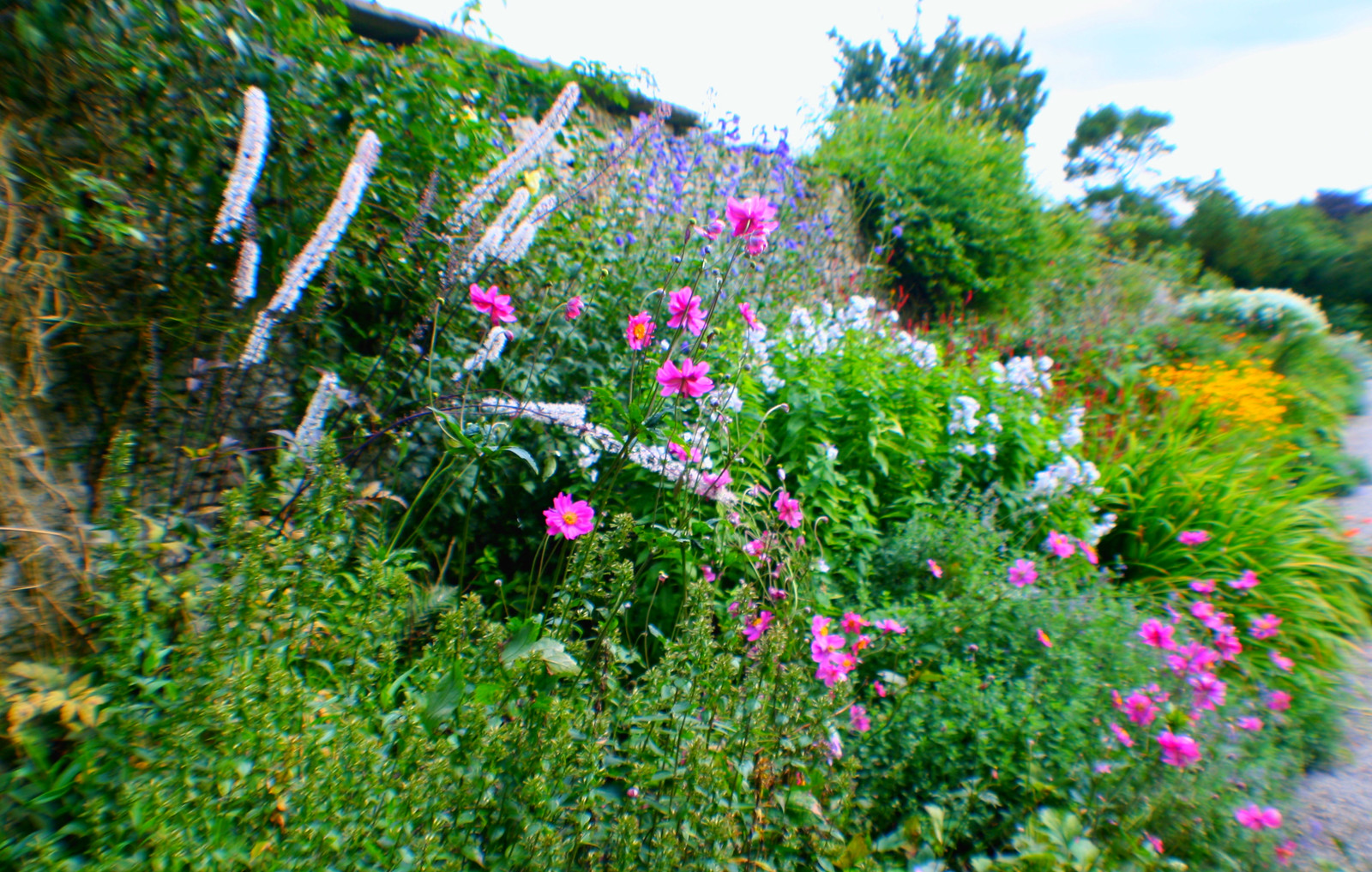 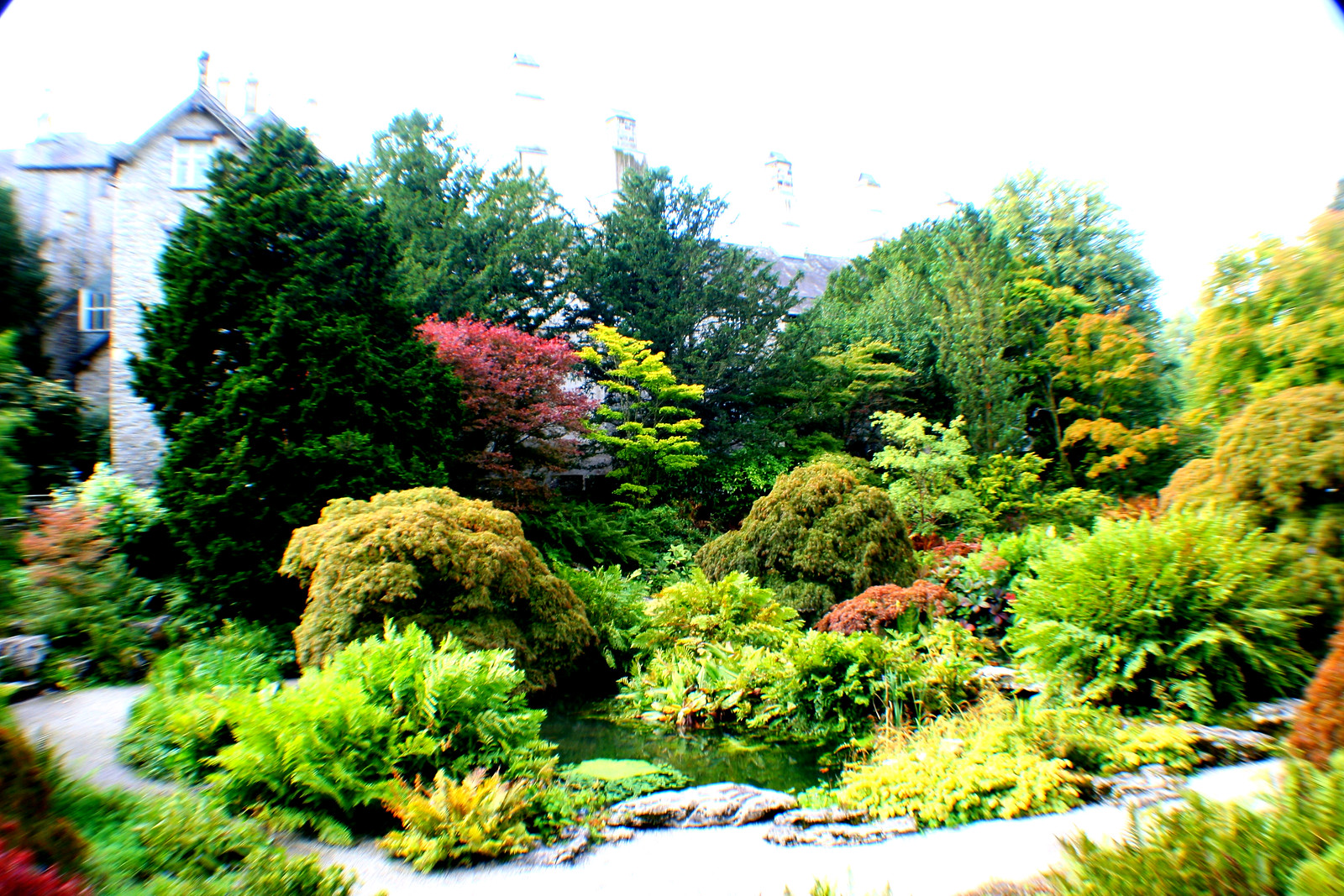 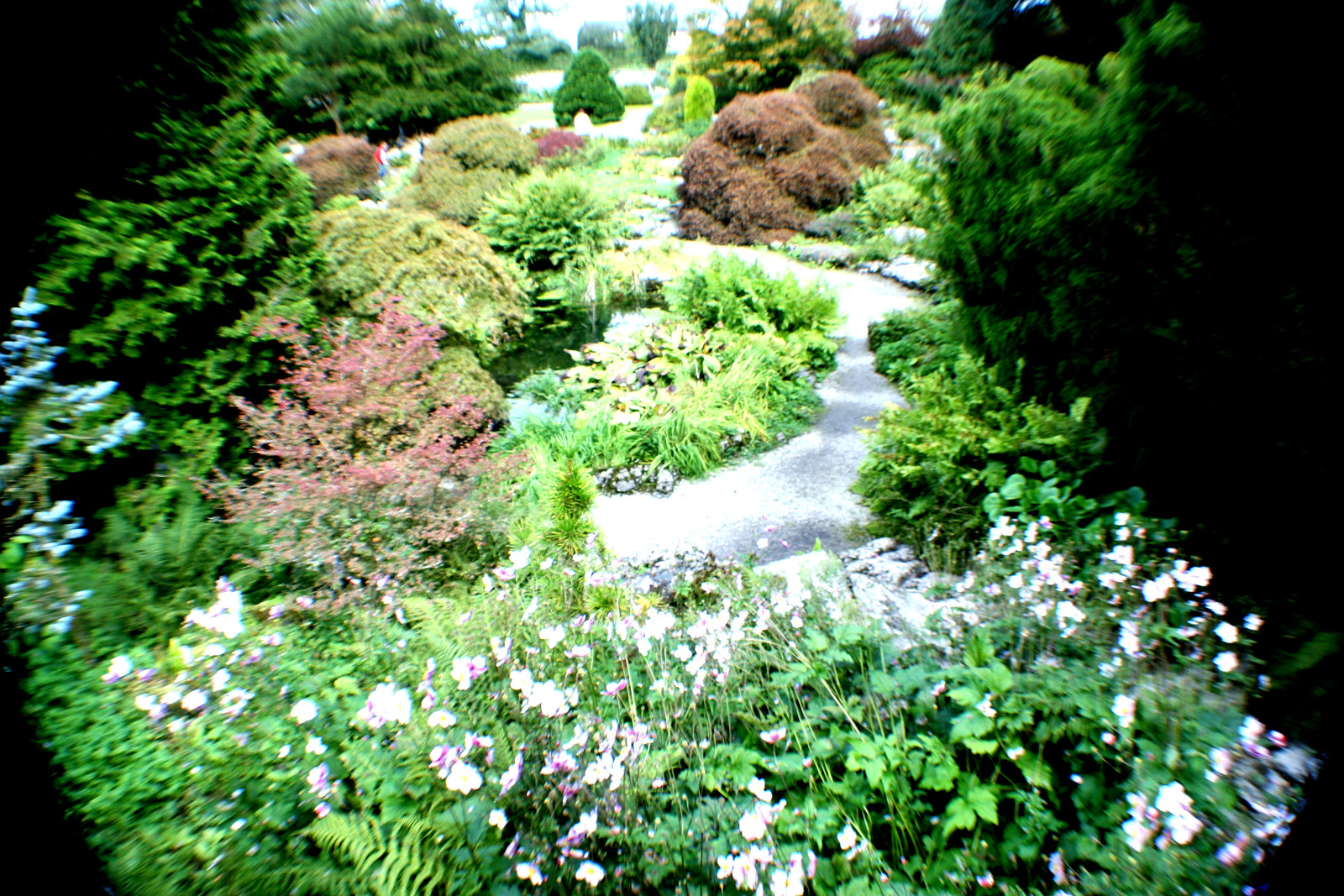 The property, together with some 1500 acres of land, is now owned/managed by heritage organisation, The National Trust  and as such is open to visitors with times available on relevant website.