Tonight, I am posting information on the historic hilltop site known as Old Sarum in Wiltshire, England which is just two miles north of the cathedral city of Salisbury. Both sites are about 92 miles S.W. of London.

This site can demonstrate a period of human occupation lasting about 4000 years,from the Neolithic to the medieval. Around 400 BC the site was an Iron-Age hill fort but the Romans appear to have ignored it. Next, the Saxons acquired control around the 6th century and it was used as stronghold against Viking attacks. Final phase was the medieval period when the invading Normans built a motte-and- bailey castle which evolved into a power base for Henry I comprising castle, cathedral and royal palace.

In the 13th century a new cathedral was built in what is now Salisbury and Old Sarum was abandoned and went into decline.

The site is an English Heritage property and is open to the public.Check website for details. 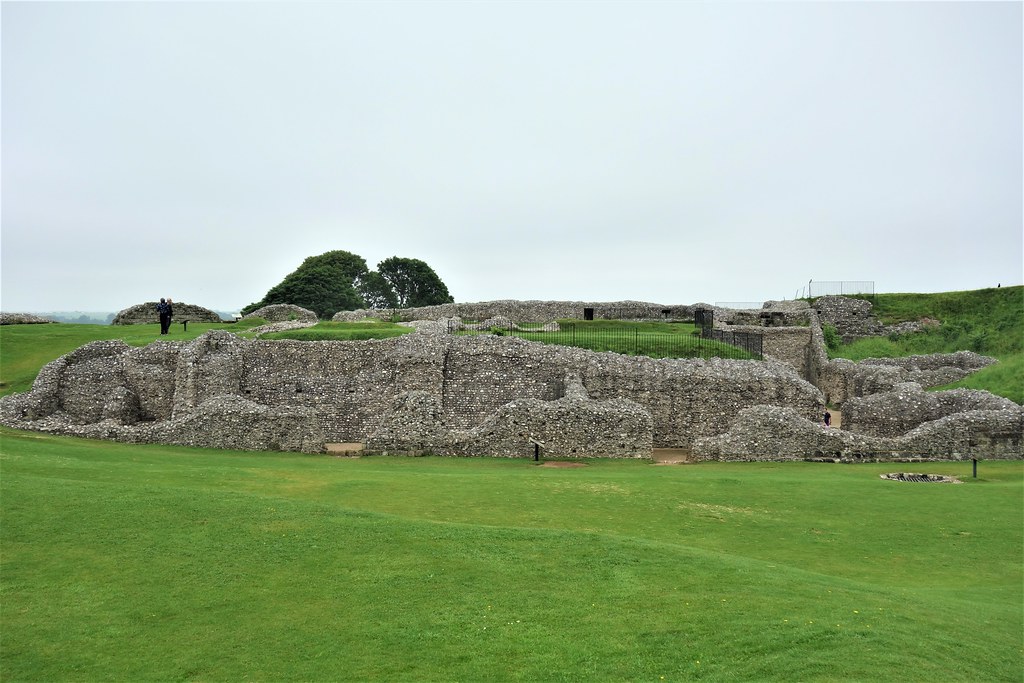 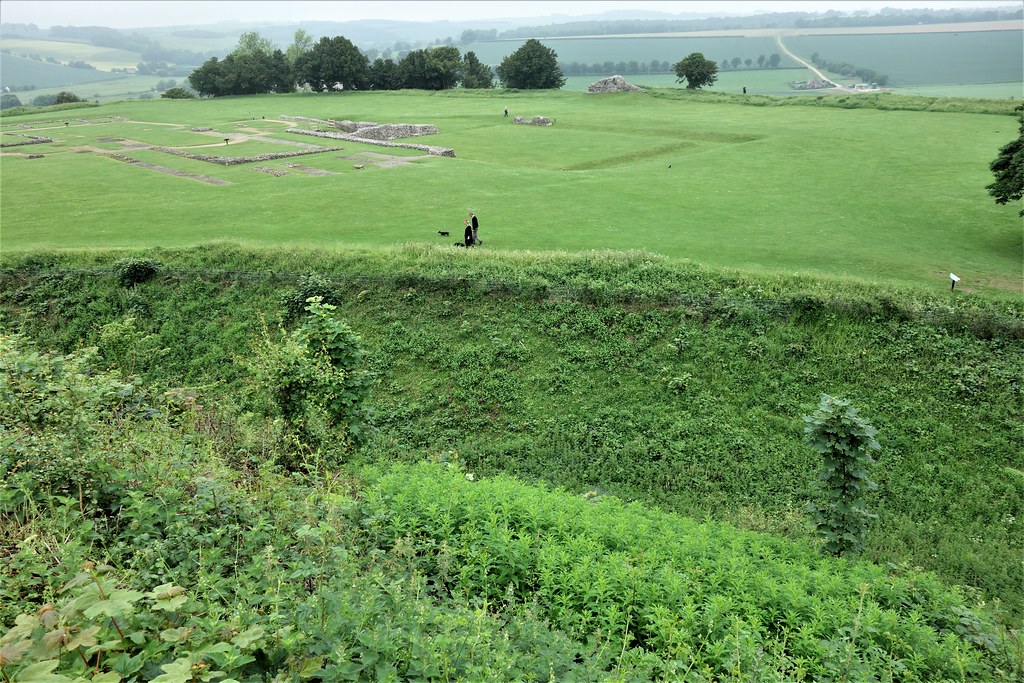 View from hill top towards site of old cathedral 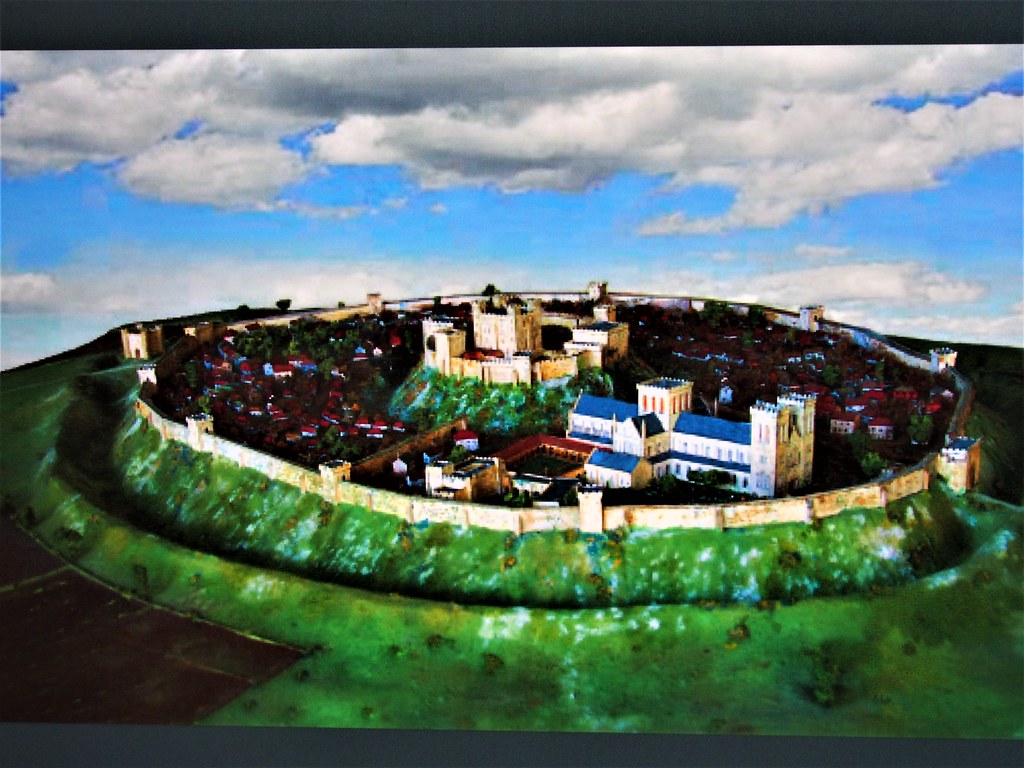 Illustration of Old Sarum site in 1092. 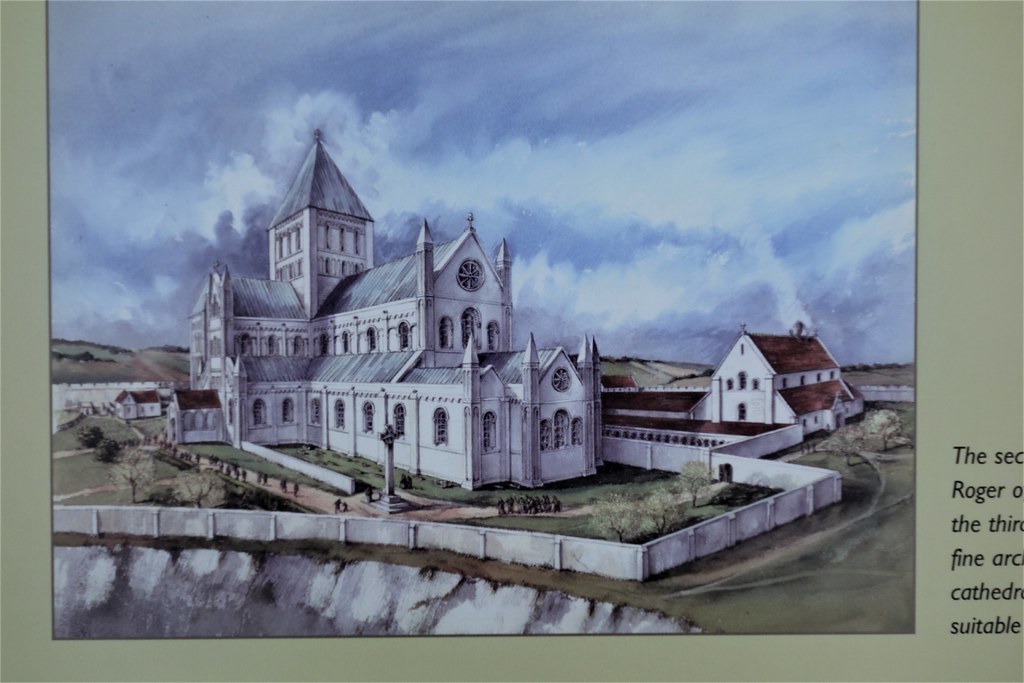 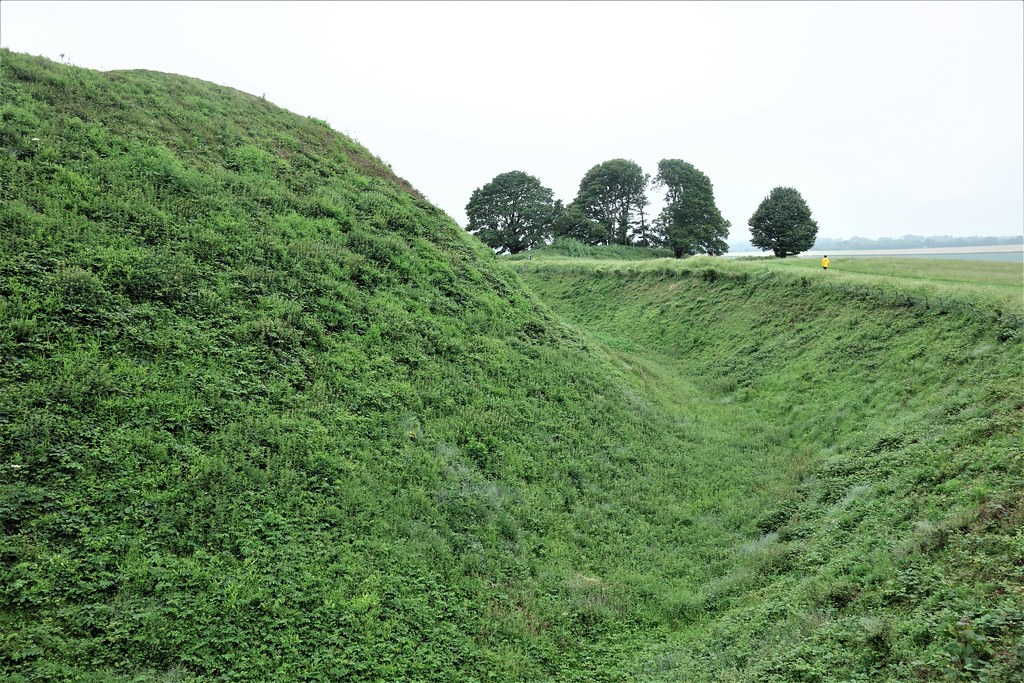