Elsdon: An unspoilt English village with a long history 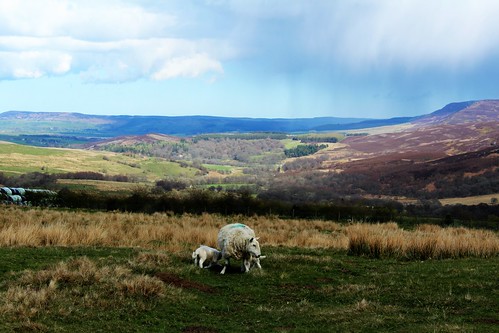 This evening, I am reporting on the Northumbrian village (England) of Elsdon which lies about thirty miles N.W. of Newcastle upon Tyne on the southern tip of the Northumberland National Park.

Summary facts and information as follows: 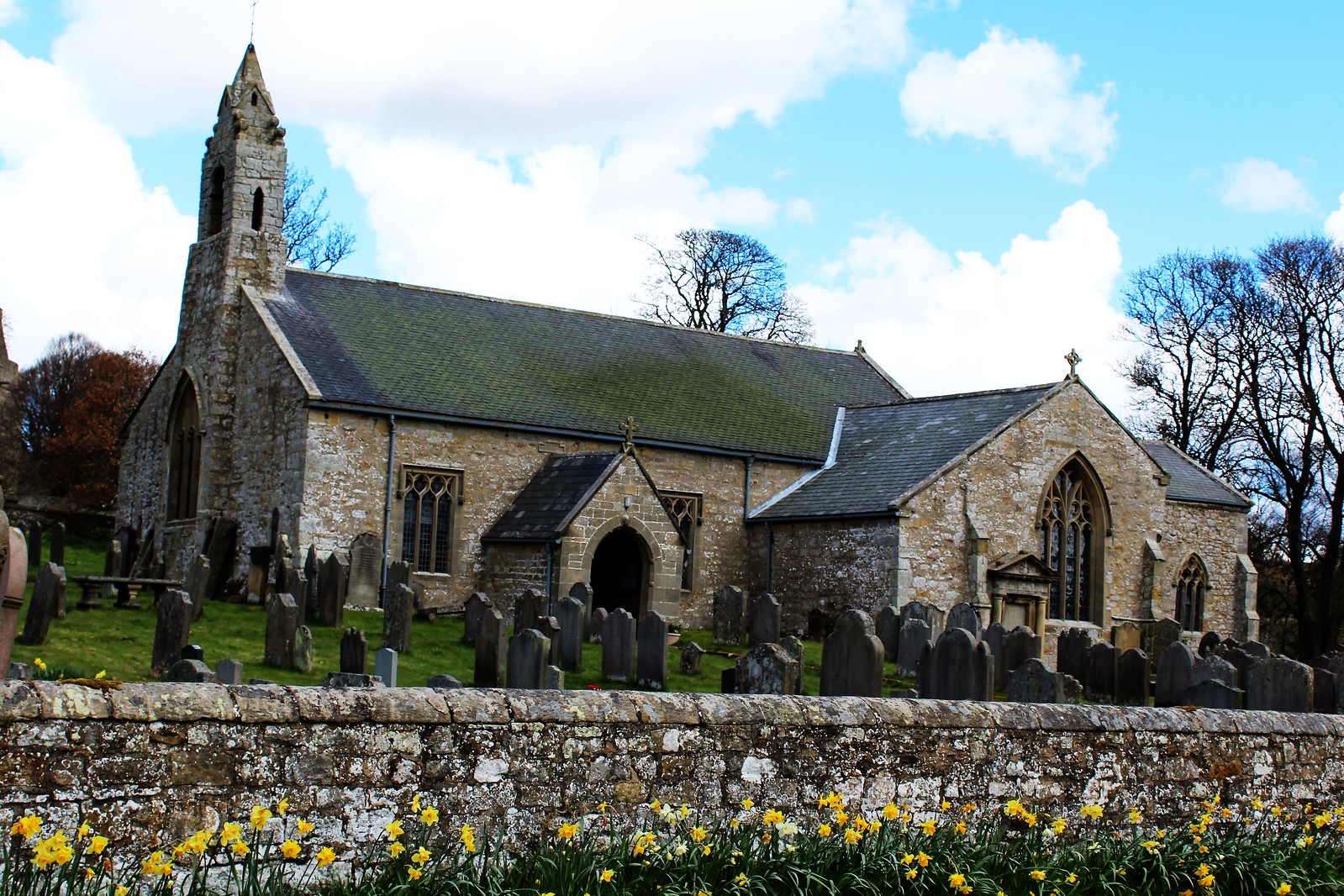 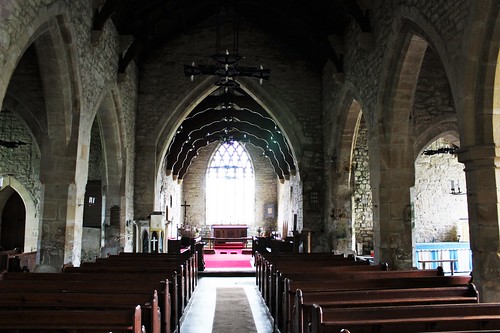 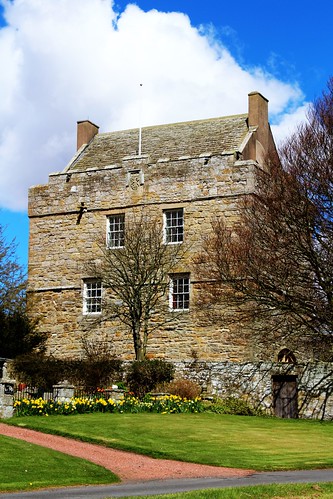